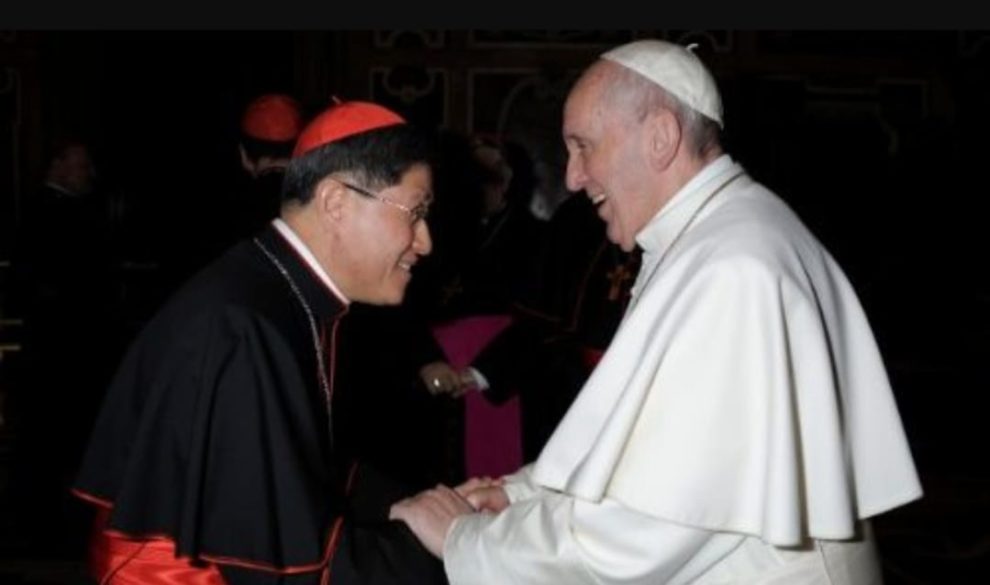 Cardinal Tagle is the newest member of the Order of Bishops within the College of Cardinal as Pope Francis elevated him to the rank of Cardinal-Bishop.

The appointment was made in an audience granted to Archbishop Edgar Peña Parra, Substitute for General Affairs for the Secretariat of State, on 14 April 2020. In naming Cardinal Tagle to the Order of Bishops, Pope Francis made him equal in all respects to those Cardinals with suburbicarian Churches.

Cardinal Tagle was dubbed as “Asian Francis” due to his emphasis on humility and closeness to the poor. He was the 32nd Archbishop of Manila from 2011 to 2020 until he was tapped by the pope as the new head of the Vatican’s Congregation for the Evangelization of Peoples serving as Prefect since February 2020. 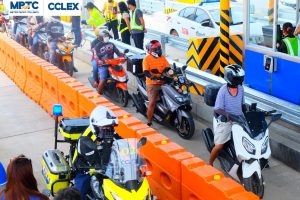 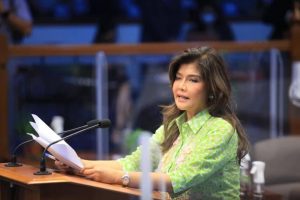 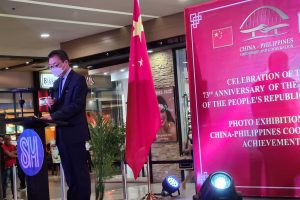