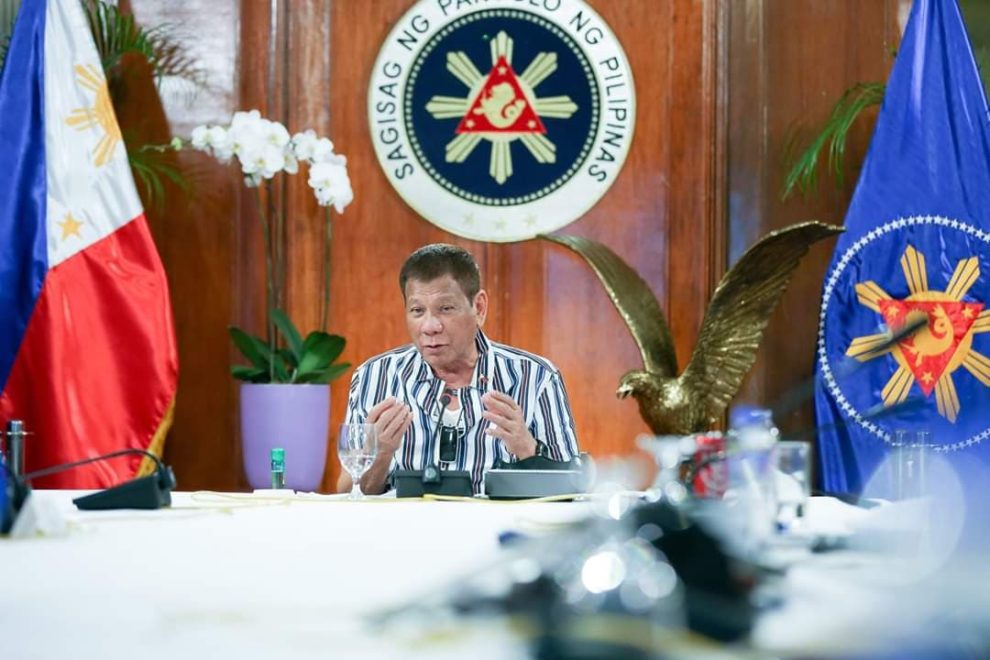 The increasing number of new cases and widespread community transmission in majority of barangays in the city, as well as consistent case doubling time of less than seven (7) days and significant increase in critical care utilization against critical care capacity were the reasons cited why Cebu City reverted back to ECQ.

Talisay City, a component city under the province of Cebu, is placed under Modified Enhanced Community Quarantine (MECQ) until June 30, 2020, for the same reasons.

For Mindanao, Davao City and Zamboanga City in Mindanao are under GCQ.

The rest of the country remains under modified general community quarantine (MGCQ) until June 30, 2020. (Office of the Presidential Spokesperson)