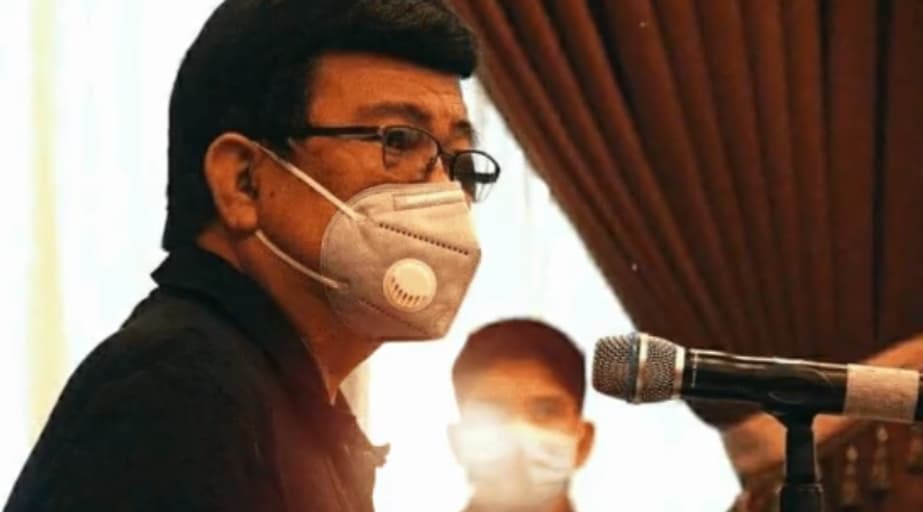 Mayor Edgar Labella has asked the IATF to reconsider its move to place Cebu City under Enhanced Community Quarantine (ECQ) from June 16-30, 2020.

The mayor requested the reclassification of Cebu City under General Community Quarantine (GCQ) as he clarified the Covid-19 numbers used as basis by IATF for its decision.

▪Covid 19 cases double in 6.63 days or less than a week, which it considers high risk

▪61 out of 80 barangays are affected and witn active cases

“The good number of recoveries coupled with the very low case fatality rate illustrate the capacity of the City of Cebu in managing the situation. With the support of the national government and the private sectors, the City shall continuously endeavor to perform better to minimize Covid-19 transmissions,” Labella added in his letter to Department of Interior and Local Government (DILG) Region 7 Director Leocadio  T. Trovela, who is at the same time chair of the Regional Inter-Agency Task Force for the Management of Emerging Infectious Diseases (RIATF-MEID).

According to Labella, Cebu City recorded 2,319 confirmed cases at the start of June and this increased to 3,613 by June 15. This clearly shows that cases have not doubled in the last 15 days.

The report on critical utilization rate, which showed a high percentage of hospital bed occupancy, also did not include isolation facilities established and equipped by the City in cooperation with the private sector, the mayor pointed out.

As early as April 2020, the City was able to establish 52 Barangay Isolation Centers with total bed capacity of almost 3,000. The BICs were activated to accommodate asymptomatic patients whose situations do not allow for home quarantine such as in the case of informal settlers.

The Cebu City Quarantine Center at the North Reclamation Area, meanwhile, has a 200-bed capacity and caters to Covid-19 cases with mild to moderate symptoms. The Bayanihan Cebu Sacred Heart Field Center and IEC Field Center also have the capacity to accommodate 48 and 130 patients, respectively.

Mayor Labella admitted that both centers are underutilized but the City is working hand in hand with hospitals to facilitate the transfer of patients to the isolation facilities.

Concerning the high number of barangays, 61 out of 80, with Covid-19 infections, the mayor contends that the basis should not be cumulative cases but the remaining active cases and recoveries.

The latest date for Barangay Mambaling, for example, shows it has a total of 693 cases but only 14 remain as active cases,

“The recoveries in the City outnumber the active cases. Given such, Cebu City can be classified under GCQ,” Mayor Labella stressed. He also explained the testing positivity rate of 33-36 percent as arising from the expanded testing instruction he gave to the City Health Office. This means testing not only direct contacts but second and third generation contacts. (Cebu City Public Information Office)