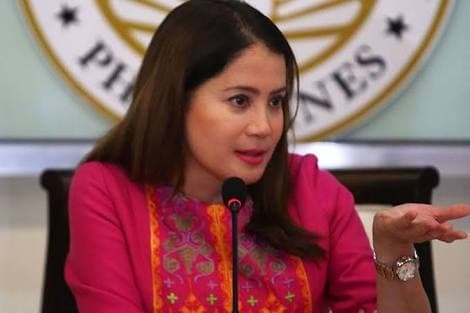 The tourism industry increased its contribution to the country’s economy to almost 13 percent of the gross domestic product (GDP) last year, according to government statistics.

This, according to Tourism Secretary Bernadette Romulo-Puyat, confirms the industry’s vital role in the country’s recovery from the devastating effects of the COVID-19 pandemic.

The tourism chief expressed optimism that the industry, virtually crippled by the disruption of international and domestic travel would recover and emerge stronger “with the strong support of our stakeholders and partners.”

The Philippine Statistics Authority (PSA) reported recently that tourism’s contribution to the country’s GDP grew from 12.3 percent in 2018 to12.7 percent in 2019.

“Coming at a time when the country is grappling with the most devastating impact of this pandemic, we are inspired by this report as it affirms the vital role of our tourism sector in contributing to the economic recovery of our nation,” Puyat said.

The tourism secretary added that the PSA report validates the tourism industry’s crucial contribution to the economy in terms of productivity and employment generation.

Tourism’s contribution to the country’s economy is defined as the Tourism Direct Gross Value Added (TDGVA), the gross value added generated by tourism industries and other industries of the economy that directly serve visitors.

“The substantial growth in our TDGVA, inbound and outbound tourism expenditure, and employment in tourism demonstrates the value of the collective effort of our tourism stakeholders. I have high hopes that the Philippine tourism industry will recover, and we will come out better from the current challenges that we face with the strong support from our stakeholders and partners,” said the tourism chief.

Inbound tourism expenditure, or the amount spent by foreign visitors and Filipino residents of other countries, posted the highest growth in 2019 at 23.2 percent to a total of P548.76 billion from P445.58 billion in 2018. 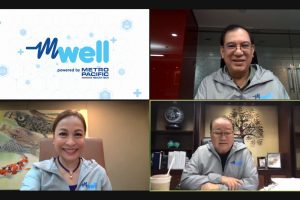 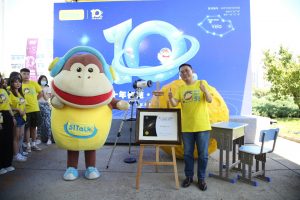 51Talk holds “Light It Up!” virtual event to commemorate first decade in the industry 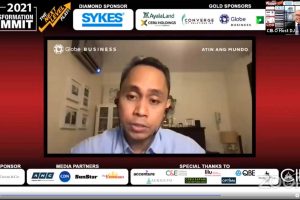