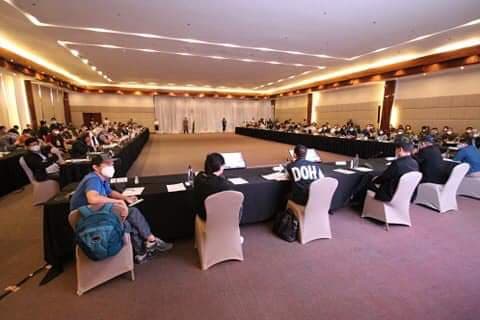 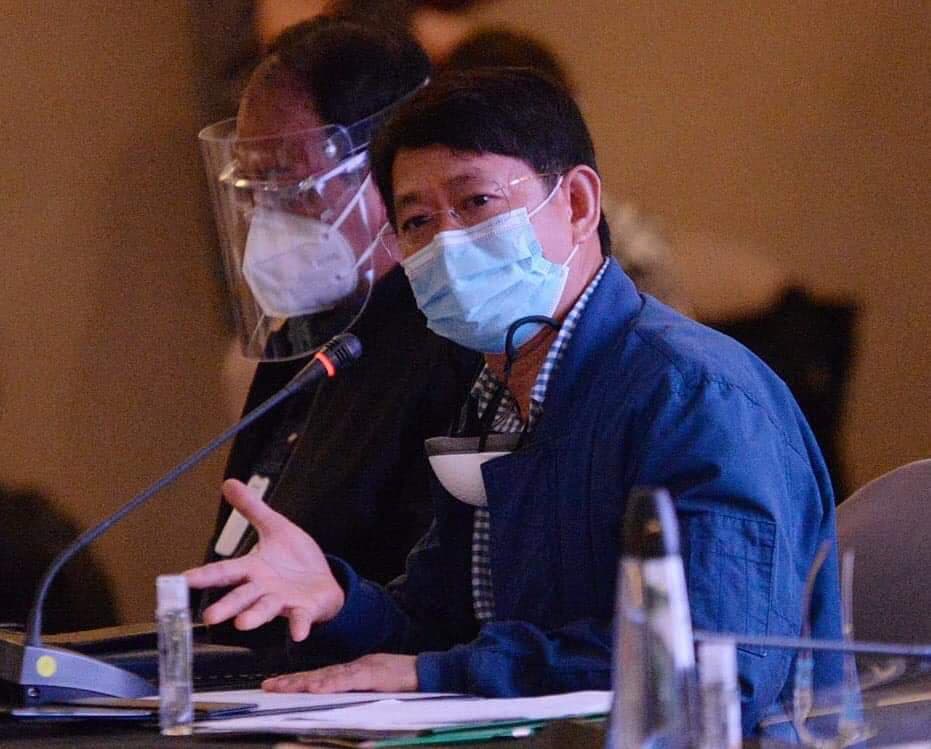 He added that President Rodrigo Duterte’s directive to the IATF to help the City shows that he values Cebu and the welfare of the Cebuanos.

“There are five components in our fight against COVID. First is the National Government, second is the LGU. The third is the barangay and it is the barangay captains who have the bulk of the responsibility. The fourth are CSOs (civil society organizations) and private organizations. They also have the resources and they will tell us if we’re failing or not,” he stressed.

Playing a crucial role in containing COVID-19 in Cebu City is the community, according to Ano, citing that people have to learn discipline and strictly follow health protocols. He told them to always remember WOW: wear a mask, observe physical distancing, and wash your hands regularly.

He added that the low death rate and high recoveries in Cebu City also show that efforts are bearing fruits but more needs to be done.

Health care workers used to be the frontliners in the pandemic but it has now become the “people’s battle,” added Secretary Galvez. “What we will do now is to build a new mindset.”

Aside from changing the behavior of the community, there are three other equally important means to addressing the pandemic. These involve managing new cases, sustaining gains and increasing capacity of medical facilities, and balancing health and economic activities.

Sec. Cimatu said Cebu City has to move out of its Enhanced Community Quarantine (ECQ) status and urged Cebuanos to cooperate and help the IATF team achieve this. 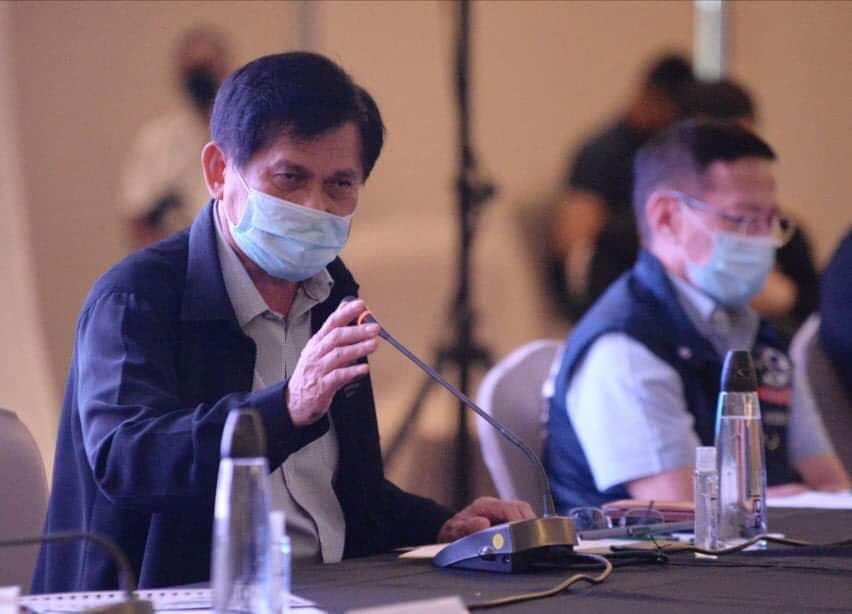 Galvez said whenever there are two or three new cases, concerned authorities should already lock down residences, the immediate street, or barangay and conduct aggressive contact tracing.

Health Sec. Duque stressed the need to continue public health interventions. Aside from practicing physical distancing, proper washing of hands and use of disinfectants on contaminated surfaces, another health imperative would be to wear a mask the proper way. He cited a study showing that a mask offers 85 percent protection against COVID-19 infection.

The second level of intervention, according to Duque, would be strengthening containment measures and these relate to the conduct of active case finding. Authorities must find suspected and probable cases and do such necessary measures as isolating or quarantining them. He said the IATF was there to help Cebu City ramp up its testing capability.

Mayor Edgardo Labella said that with additional kits from the Department of Health (DOH), the City Government would ensure more tests are conducted every day to reach the maximum ideal of 3,000. 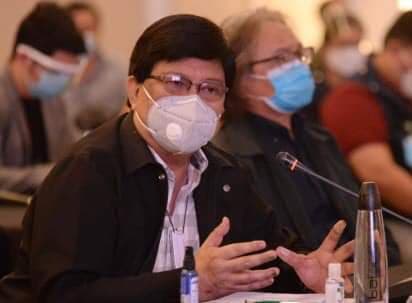 The City has also organized 18 contact tracing teams to help with aggressive containment measures against the spread of the virus, the mayor added.

Duque also said clinical care must be provided by doctors to symptomatic patients to prevent the infection from becoming severe and resulting in death.

Secretary Dizon agreed that prevention is better than cure and ensures hospitals do not get overwhelmed. He reiterated the call for people to stay at home and follow minimum health protocols when going out to buy essential needs.

He urged the conduct of more tests, citing that capacity is up to 6,000 tests per day but only a sixth of that is being done in Cebu City.

“The fight against COVID is just the fight of the National Government and the LGU. Each citizen has a much bigger role to play. So let’s rally every Cebuano to do their part,” he pointed out.

He added that there is a need to assist Cebu City overcome the pandemic because it is the center of economic activity in the whole of Cebu and the second throughout the country.

According to Año, opening the economy would be easy once the spread is contained in Cebu City and the community is prepared.