The Rotary Club of Cebu recently conducted its annual induction of officers and board members to lead the club in the new Rotary year. This annual event is the 88th in its long history and shall be remembered as the first to be conducted online due to the Covid 19 pandemic.

Despite being in uncharted territory, no efforts were spared to ensure the program will unfold flawlessly. In spite of its dependence on technology, 65 members and an equal, if not greater number of Rotarian dignitaries and guests were impressed by the decorum, formality and almost non-existence of technical glitches that are notoriously common in large online gatherings.  No doubt this was made possible by the numerous planning sessions, dry runs, reviews and consultations led by this year’s members of the Induction committee.

The event saw the convergence of Rotarians from as far as UK, USA, China, Singapore, Malaysia, Hong Kong and Luzon and Mindanao.  Our Global Grant partner, Gift of Life International, represented by their CEO and their Lead Surgeon stayed up till their wee hours just to share in our joy and excitement of ending one great term and the beginning of another.

Outgoing President Mike Torres gave a stirring valedictory address, inspired by the achievements of our club because of the unfailing support of our members.  It was inspiring and rang of high hopes as he acknowledged the many members who made a difference under his term.  He extolled the ideals of our club, that despite almost half of his term was under the shadow of a pandemic; it was never smothered by fear and inaction.  Instead, we propelled our club into greater heights through the multi-pronged initiatives like the food bank, soup kitchen, and PPE supplies; all happening within the last 3 months of his term.

Talk about ending his term with a bang!

The changing of the guard saw Outgoing President Mike hand over the gavel and authority of leading the club to Incoming President Edward Gaisano.  He was then charged by District 3860 Governor Philip Tan and sworn in by his successor, Incoming District Governor, Rodel Riezl Reyes. 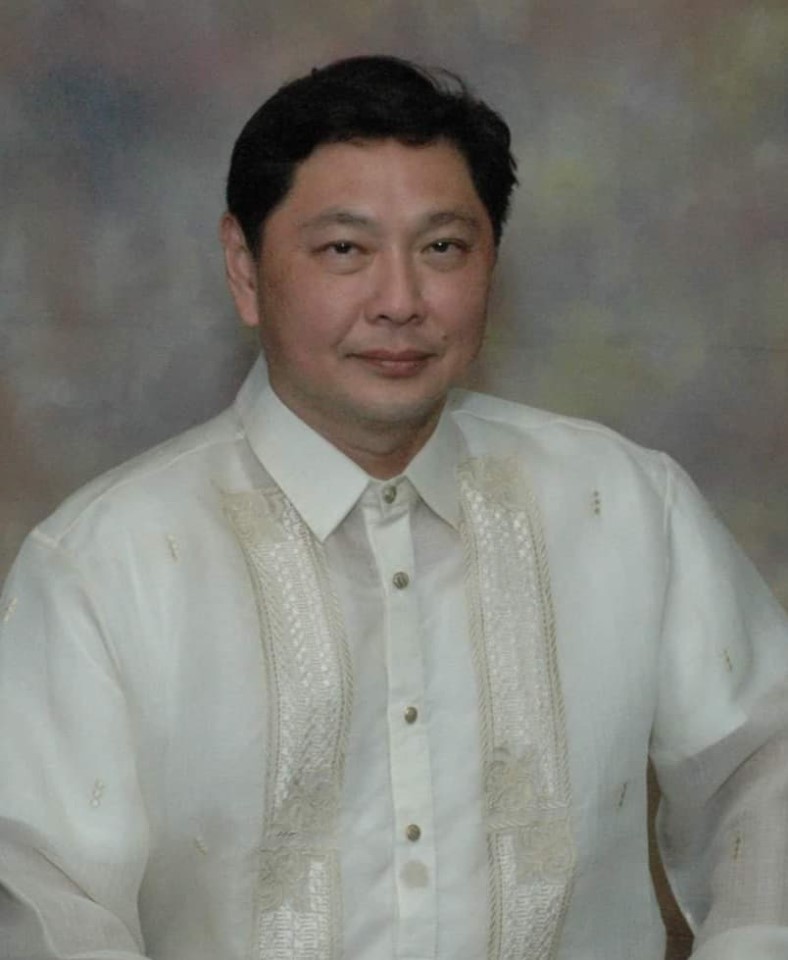 After the conclusion of the ceremony, President Edward adjourned the meeting and like past events, fellowship continued well into the early afternoon.  While it may be sad that the community quarantine has tied our hands so it was impossible to meet in person, it had opened new doors to us in our ability to reach out and to be seen, to be heard and to have fellowship.  It may all be online, but it certainly has not diminished the ability of the club to do good for the community and to be able to stay in touch with Rotarians, friends and partners from all corners of this world. 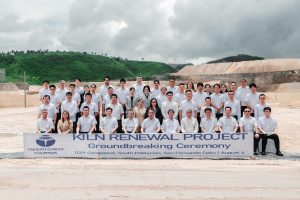 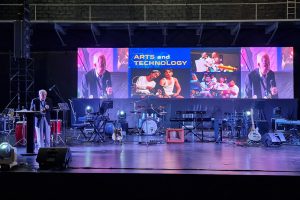