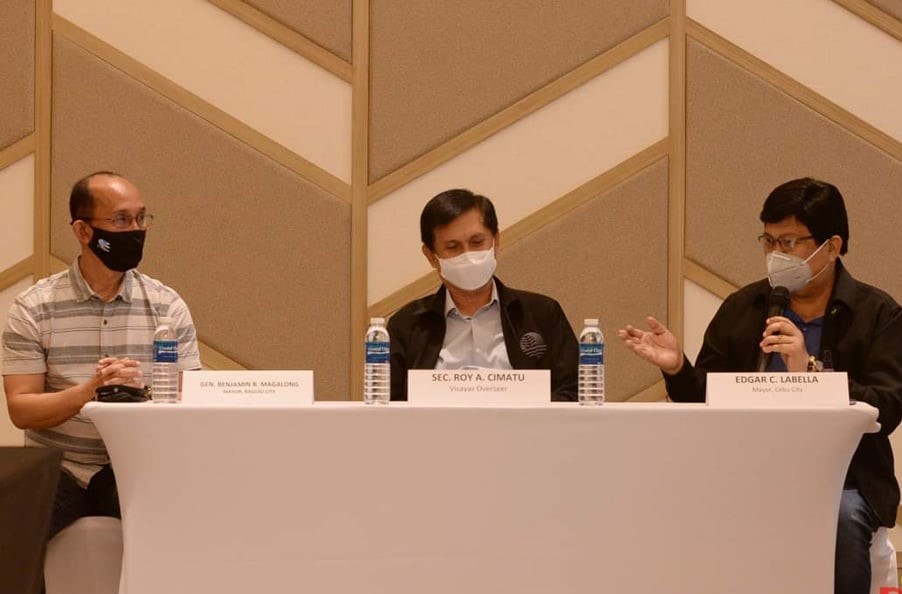 A contact tracing strategy that incorporates the best practices of Baguio City will be a big boost to Cebu City’s campaign againt COVID-19, Mayor Edgar Labella said during a briefing Tuesday with the Inter-Agency Task Foce (IATF) team.

Labella welcomed the arrival in Cebu of Baguio City Mayor Benjamin Magalong and his team to train the teams tasked to trace contacts of COVID-19 cases.

“We need this kind of training for us to win this battle,” Labella said, noting that a massive tracing activity is really needed in the City’s 80 barangays.

The City Government is working to mobilize 80 contact tracing teams, one for each barangay, and provide incentive of P10,000 each to health care workers in Cebu City’s private hospitals for the next three months.

Speaking at the same media conference, Magalong explained that he is looking to “effectively” share the “various technologies and system” utilized by Baguio City as well as the Cordillera region in their contact tracing strategy. 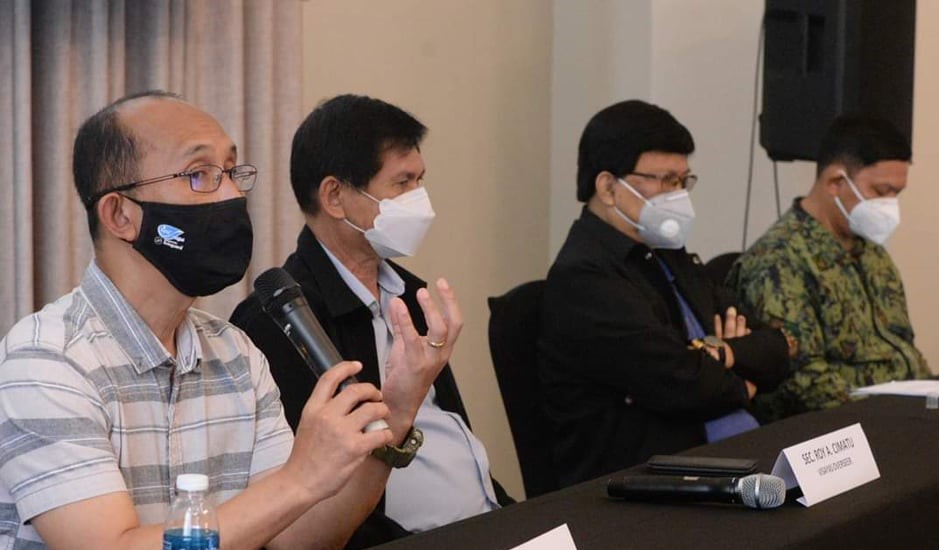 The mayor of Baguio City is spending the next three days in Cebu to help train contact tracing teams composed of government health workers and Philippine National Police members.

“We’re not here to change the entire system. We’re not here to implement something. We’re here to train the people of Cebu and enhance their capacity,” the former law enforcement officer told a media briefing by the Inter-Agency Task Force (IATF) in Cebu City Tuesday morning.

A contact tracing team should be composed of health care workers such as doctors and nurses as they determine the level of risk of virus transmission, and the police for cognitive interviewing skills, according to Magalong. He added that it is better to have many contact tracing teams because there are cases when first level contacts of COVID-19 cases can reach as high as a hundred people.

For his part, Environment Secretary Roy Cimatu, the IATF overseer in Cebu, welcomed the visit of Magalong, saying his expertise is a boost to Cebu City’s battle against the COVID-19 pandemic.

“The City of Cebu is very fortunate because we have an expert here to operationalize our weapon system against COVID-19,” he told the IATF press conference. 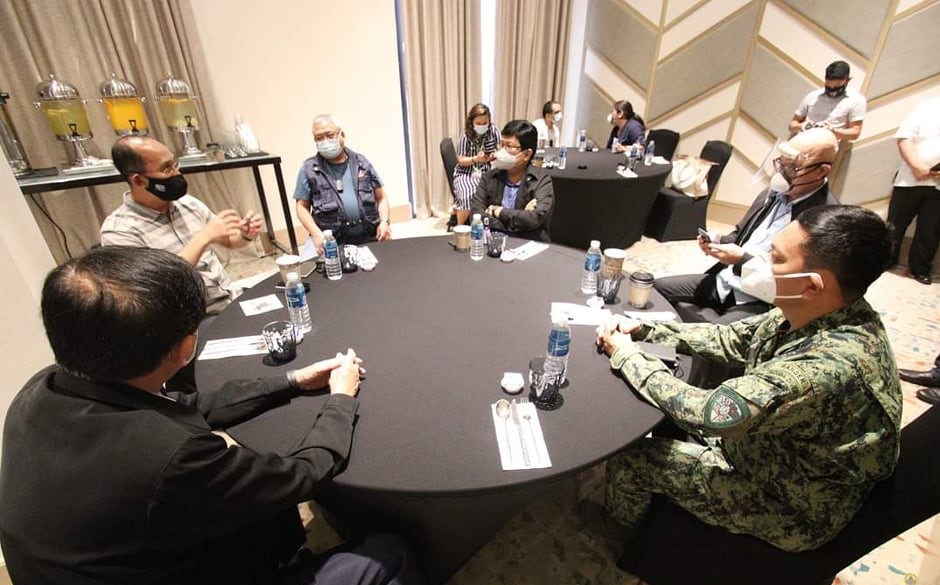 Cimatu said contact tracing is one of three weapons needed to combat the health crisis, along with mass quarantine and testing. (Cebu City Public Information Office)