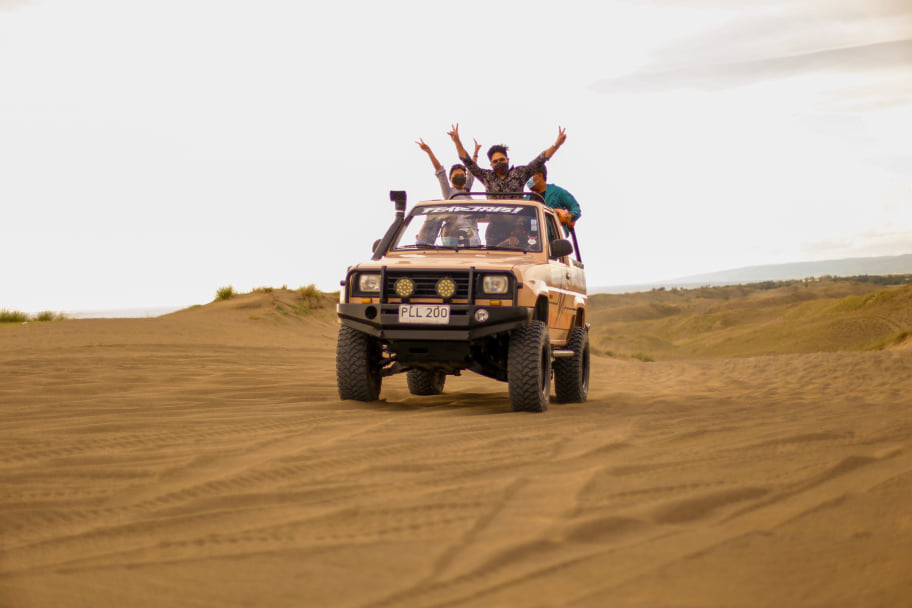 The COVID-19 pandemic has shutdown big events in the Province of Ilocos Norte, forcing tourism frontliners to think about new approaches in resuming its operations during these unprecedented circumstances.

“Hyperlocal” is a marketing strategy that targets the population in a specific community with the intention of “driving foot traffic to physical locations.”

As a jumpstart to the province’s tourism recovery efforts, almost 150 concert-goers attended the “Ilocos Rocks! Park and Chill Drive-in Concert” at the vast dunes of Brgy.Talingaan, Laoag City, last July 10.

Around five o’clock in the afternoon, 50 units of 4×4 vehicles managed by the Laoag Sand Dunes Service Cooperative, were parked at the desert while watching the performance of Better than Noise set against the fabled sunset of the “Sunshine City of Laoag.”

According to INTO, the series of outdoor pop-up activities aim to promote the re-opening of local tourist destinations and help tourism stakeholders earn again.

In the case of the sunset drive-in concert, hired 4×4 drivers earned Php 300.00 per passenger, setting a limit of four people on the vehicle. Sandboarding and off-road tour were included in the ride package. 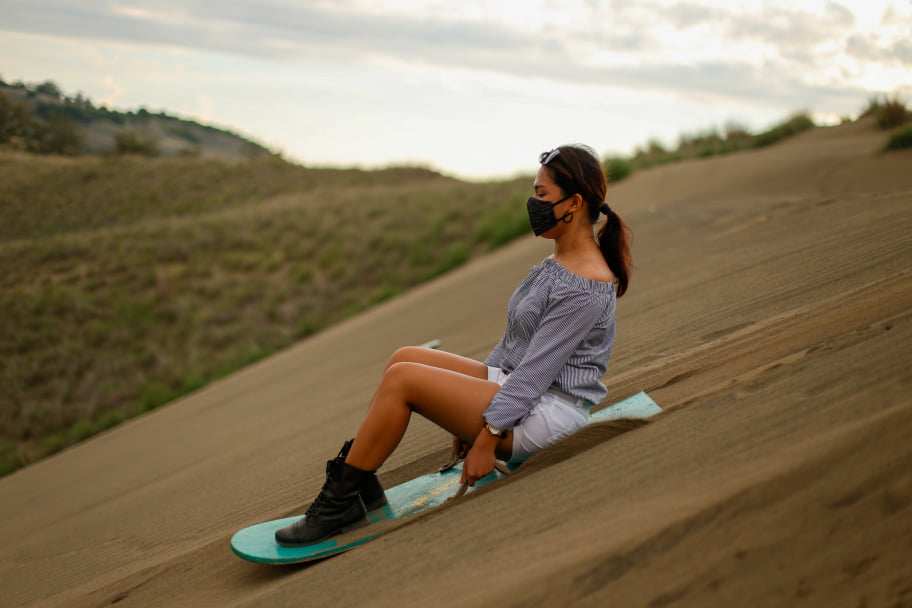 Guided by Executive Order 78-20, the re-opening of public spaces such as parks, beaches, and resorts, among others, are allowed as long as it adheres to minimum health protocols and crowd control.

Among protocols imposed during the drive-in concert include the wearing of face mask, a strategic queuing mechanism during the sandboarding activity, remaining inside the vehicles for the entire concert period, and banning alcoholic beverage consumption and communal dining. 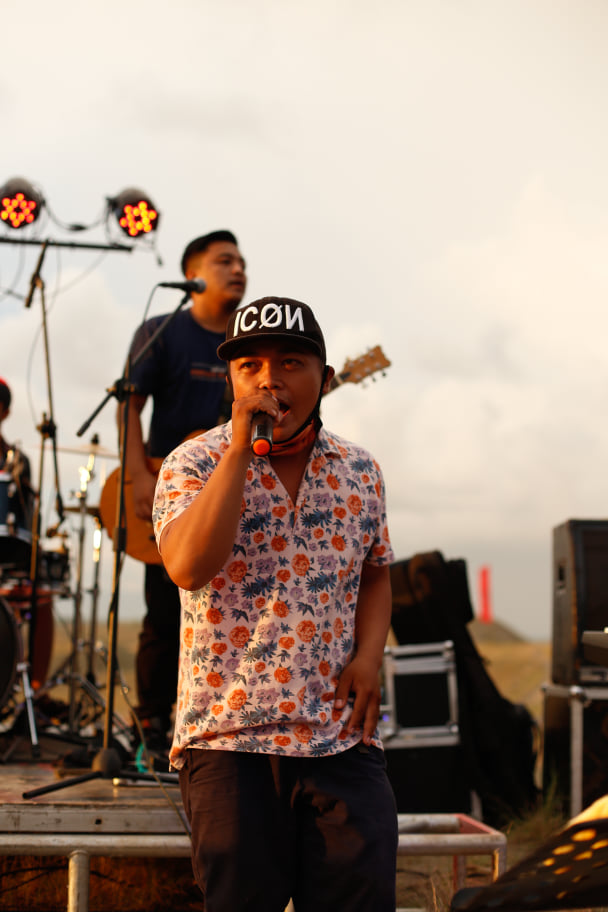 Next to the drive-in concert will be the “Ilocos Cordillera Drive Tour,” a scenic mountain drive at the Solsona-Apayao Road, tomorrow, July 18 at 6:00 in the morning.—Blessing Angel V. Agliam, PGIN-CMO 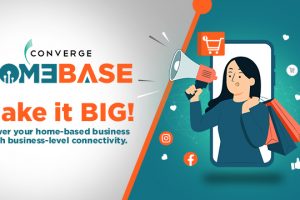 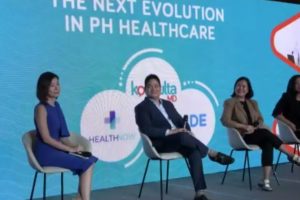 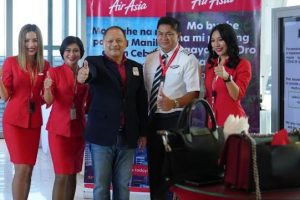 MSMEs All Geared to Bounce Back Stronger with SM
Meetings, conventions allowed only under MGCQ at 50% capacity – DOT