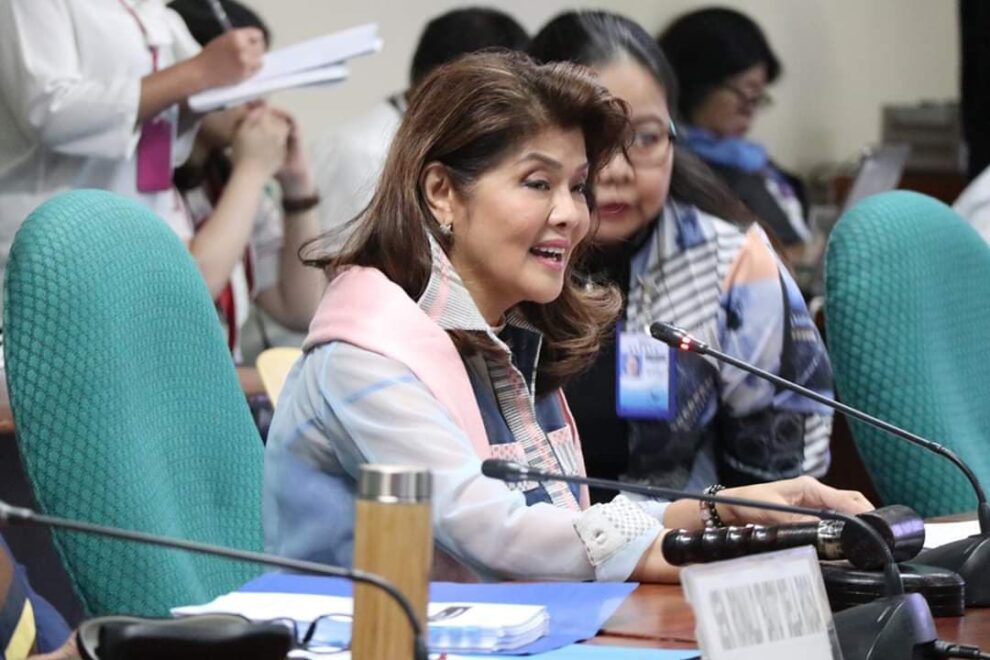 President Duterte’s fifth State of the Nation Address (SONA) will be judged by how far-sighted and inclusive its solutions will be to high prices and growing unemployment amid diminishing revenue to deal with the COVID-19 pandemic.

Senator Imee Marcos issued the statement a week before the SONA, as the public clamors for relief from questionable charges by electricity and water firms, fluctuating prices of basic goods, and the lack of jobs in businesses that have reduced operations or closed shop.

Marcos called on major power utility firm Meralco to extend its suspension of disconnection notices beyond September 30 until it has “satisfactorily explained its computation of charges during the lockdown.”

“Extend, until explained. The Energy Regulatory Commission itself has just  started its review of complaints from about 50,000 electricity consumers and recently directed power distributors to reply,” Marcos said.

Marcos added that Meralco has not yet fully complied with a Supreme Court ruling to reimburse customers billions in overcharges.

“Meralco, Maynilad, and Manila Water still have to answer for putting customers at their mercy. How could they justify billing charges based on questionable estimates?” Marcos asked.

To guard against profiteering, Marcos urged the Department of Trade and Industry to update its list of standard retail prices for basic goods and expand it to include items deemed necessary for the “new normal,” as well as strengthen its monitoring capacity to keep erring businessmen in check.

“In a time of desperation and limited means, the poor are the usual victims. The government should take a more aggressive stance against profiteers, who should be charged and punished,” Marcos said.

“A transparent accounting of the various aid packages of the Department of Labor and Employment must be made, as well as the announcement of more job programs to catch up with growing unemployment,” Marcos also said.

“How does the government plan to engage the private sector to sustain employment, if not make more jobs available?” Marcos added.

President Duterte’s SONA this year will be crucial in easing the people’s fears and preventing discontent amid the ongoing health and economic crises, Marcos said.