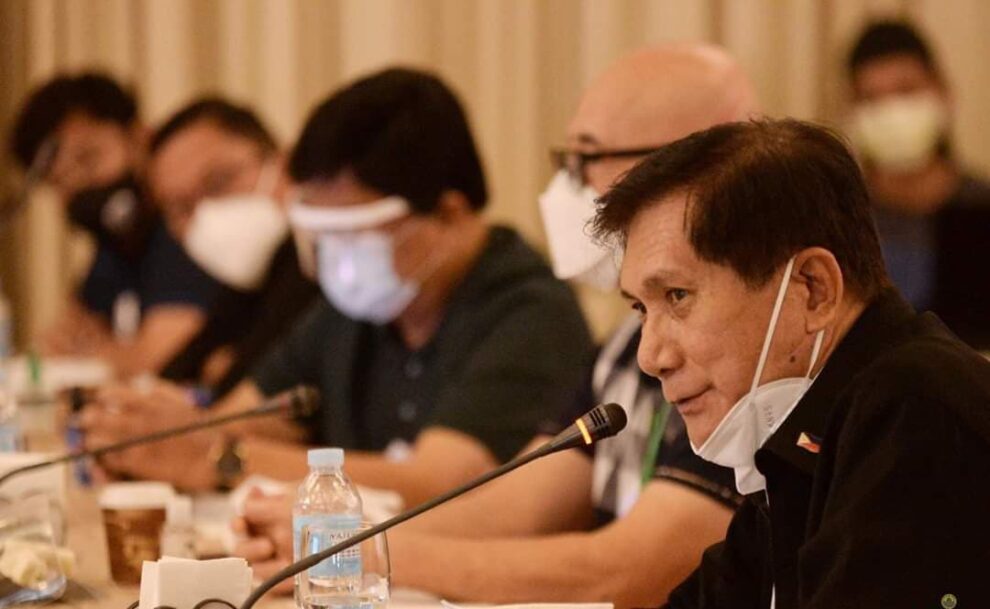 The Project Balik Buhay (PBB) will be relaunched following the support of the Inter-Agency Task Force for Covid-19 in the Visayas.

This time, however, the PBB will focus on the private sector, by gradually re-opening the community, especially the businesses.

Instead of attending the 5th State of the Nation Address (SONA) of President Rodrigo Duterte last Monday, July 27, IATF Cebu Overseer Secretary Roy Cimatu opted to meet with the business sector and the local chief executives of Cebu to talk about the proposed relaunching of the said project.

“I am encouraged by that (PBB) move, I support it. I (will) encourage that also to other government agencies. I’m very happy naman to be of help really. Totoo yan ha! na I opted to be here in this meeting with the business sector because this is really very necessary. The importance really is the indication of success here in Cebu City,” said Sec. Cimatu during a private meeting in Cebu City. 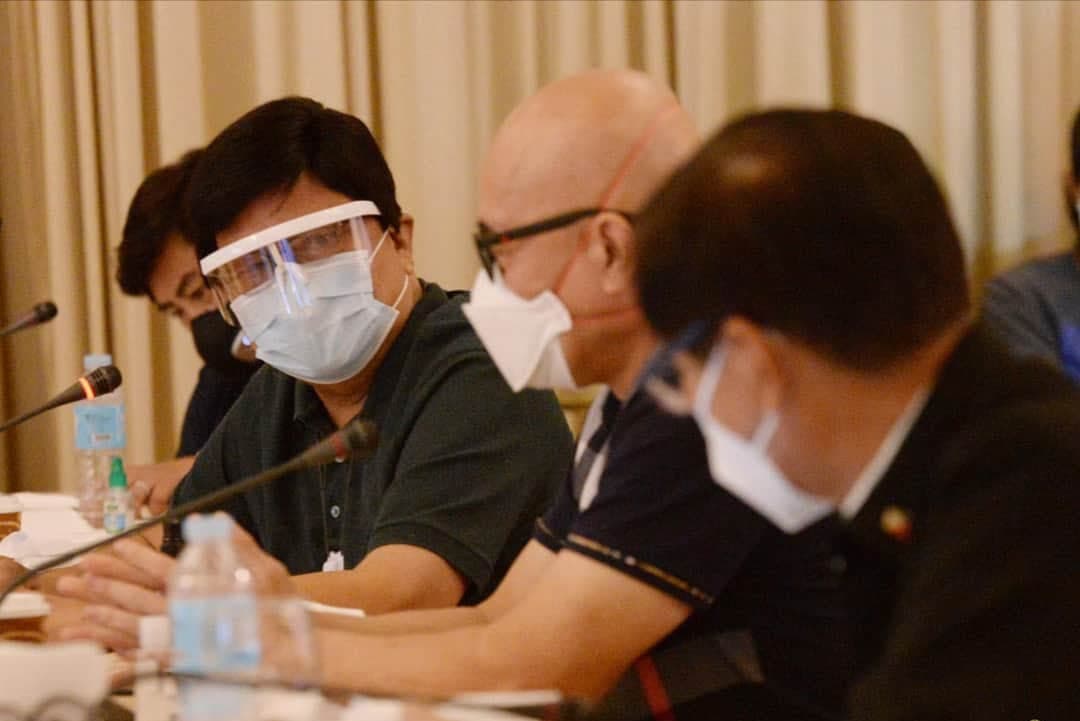 Sec. Cimatu also observed that Cebuanos now are more compliant following the health protocols that are being imposed to minimize the rise of Covid-19 cases in the City, after it was tagged as the epicenter of the coronavirus disease 2019 in the Philippines.

Secretary Cimatu noted a decrease of the positivity rate in Cebu City. He explained that the city’s positivity rate has dropped considerably, from 30 percent out of 100 Cebuanos tested for Covid-19 last June, down to 11 percent in July.

Cimatu described the decline of positivity rate as a good indicator of the government’s response in the fight against Covid-19.

Feliciano stated that the end-product of this program is to have an agreement between the private sector and the local chief executives in implementing the PBB.

Edmun Liu, chairman of PBB for the private sector, committed to IATF that they will update their plan within the week.

Liu said they will tap health experts to ensure that they will present a thorough plan which includes establishing workplace health standards and regular testing protocols for business establishments to adopt.

He added that the said meeting is very timely for the plan of downgrading Cebu from MECQ to GCQ coming August 1.

Liu explained during the meeting that the initial plan of PBB was to establish guidelines to reopen the economy gradually and safely.

“PBB wanted to find a way to balance the lives and livelihood of the people, while not making it difficult for businesses to reopen. What we would have wanted sana during that time (June 1, Cebu City was under GCQ) was that for PBB to work, kailangan everybody would be willing to do our part, sana before reopening and going back to work, ma-implement yung health standards in the workplace, at saka ma-test yung employees, kahit man lang hindi 100 percent, and kahit even through rapid anti-body test lang, not the rt-PCR test because back then, we didn’t have enough machines,” Liu said.

He then reiterated that it is the main responsibility of the businessmen or the owners/employers, to provide a safe environment in their businesses, “But still we have to remember when we go back to work, kailangan safe tayong lahat. It is the responsibility of each businessman to take care of their workers,” Liu stressed.

Secretary Cimatu also revealed that the efforts made in Cebu is the first in the country. These strategies will be put into a template and a manual so that other parts of the country or local government units can apply these integrated response against COVID-19, he added.

The meeting was hosted by Secretary Michael Lloyd Dino, Presidential Assistant for the Visayas, who was also in attendance. 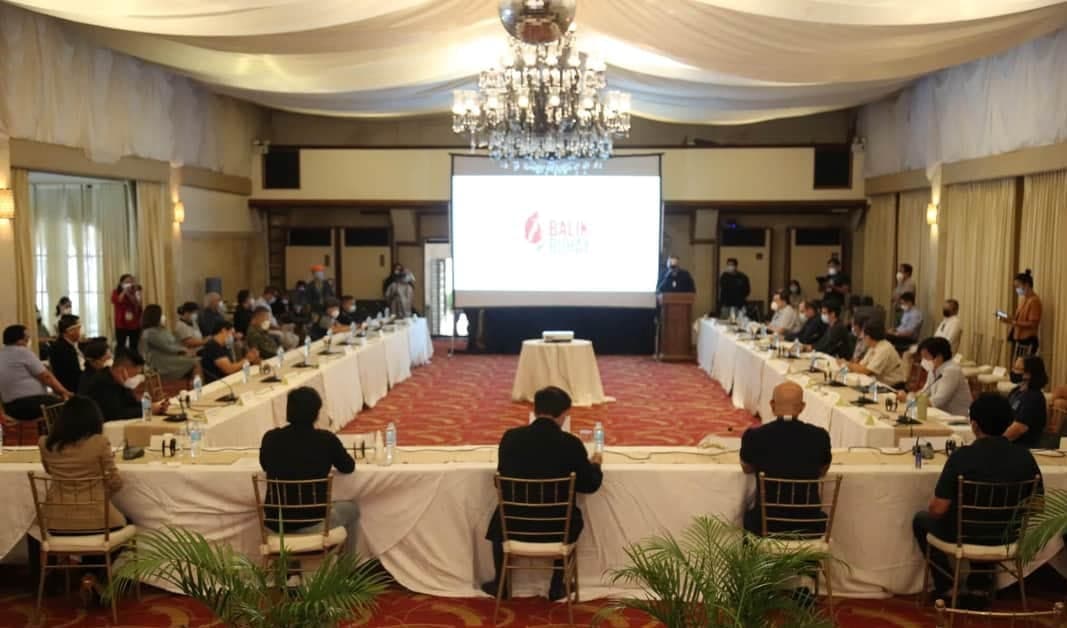 Regional directors and officials of the different government agencies were also present during the meeting. (Cebu City Public Information Office)