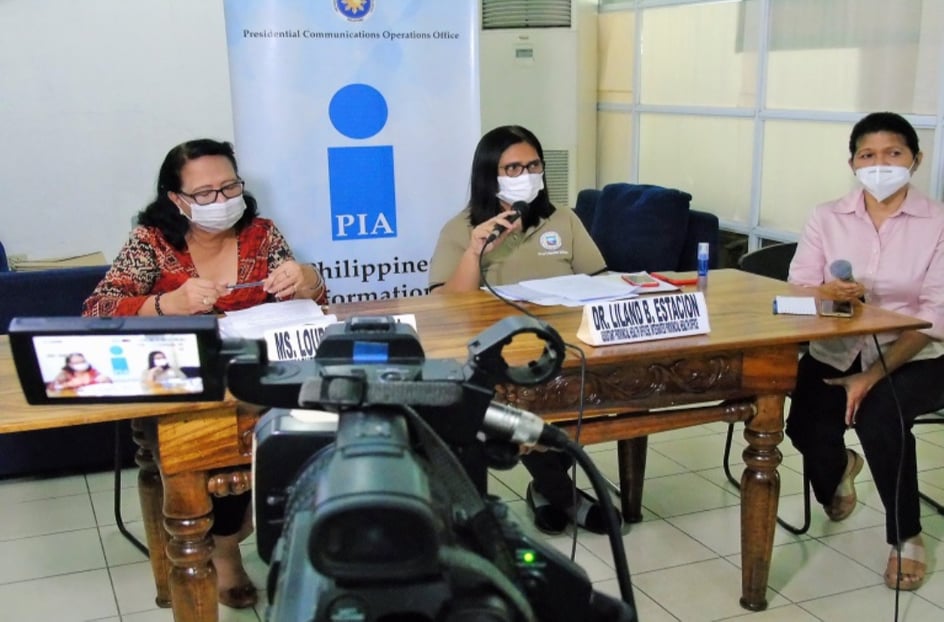 DUMAGUETE CITY—Health officials in Negros Oriental through its Integrated Provincial Health Office (IPHO) is intensifying its anti-teenage pregnancy campaign including advocacy on adolescent health and risks of teenage pregnancy in the upland barangays of the province.

According to Dr. Liland Estacion, assistant provincial health officer said that this advocacy drive was borne out from the death of four females related to teenage pregnancy in 2018. “That was an eye-opener for us,” she said.

Estacion bared that those girls ages between 15 to 19 were from the far-flung barangays Cansomalig and Cansilong of Bawayan City and barangays Apoloy and Malabuan of Siaton town in Negros Oriental.

The cause of death of these teen females Estacion bared were complications associated with childbirth such as cardio-pulmonary arrest-eclampsia, postpartum hemorrhage, congested heart failure, and cerebrovascular accident with hemorrhage.

“When we found out that the deaths were residents of upland areas, it was an eye-opener for us to reach out to the farthest area with an existing high school.” Estacion added that they are targeting young people aged 10 to 19 years old in their advocacy programs.

Dumaguete City on the other hand reported a decreasing trend of teenage pregnancy cases over the past years. City Population and Nutrition Action Officer Lourdes Taburaza bared that there were 398 cases in 2017; 333 in 2018; 273 in 2019; and 125 cases as of June 2020.

Taburaza said that the continuous efforts of the City Population Office in training youth leaders and mobilizing peer advocates on adolescent health, IPHO’s intensified efforts on youth counselling and other programs included in the Gender and Development (GAD) Programs of the agency.

The IPHO also established adolescent-friendly facilities in rural health centers in some cities and municipalities to cater to the needs of young people, Estacion added that the period of adolescence is a crucial point of teenage life because this is the part where changes in their physical attributes and psychological and emotional behavior begins.

“This is also a period of discovery for young people and they get curious about things and parents have a big role to play in guiding their children during this phase of their youth,” Estacion said.

Social media is also one contributory factor in the prevalence of teenage pregnancy, Estacion cited that even in upland communities, young people would go to the highest peak just to gain access to signal and stream restricted content.

Parental guidance plays an important factor on this, Estacion added. Sometimes, because of lack of enough income, the mother helps the father in finding means to meet their daily needs.

“I think that is what happened. This is a time of discovery and social media can influence children heavily and parents are not in the house to guide them,” Estacion noted.