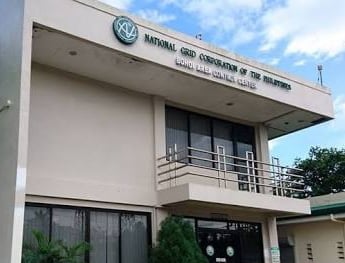 TAGBILARAN CITY — The National Grid Corporation of the Philippines (NGCP) has presented its timeline for the Cebu-Bohol Power Interconnection Project (CBPIP) to Bohol governor Arthur Yap in a virtual meeting Thursday, August 20.

According to Ven Arigo of the provincial Information and Media Relations (PRIMER) Office that NGCP’s timeline includes public consultations on parcellary survey and right-of-way; building permit issuances, and the construction stage.

Arigo said that according to the NGCP report the parcellary survey is now ongoing with at least 16 barangays are affected at the Bohol-side of the project, identified as the cable terminal site. Of these barangays, 10 are in Maribojoc, four in Cortes, one in Tagbilaran City, and two in Corella town.

NCGP told governor Yap that public consultations are targeted to be done in 30 days once dates are set this August. NGCP’s priority today is the right of way (ROW) negotiations in the areas for the tower sites, Arigo added.

Arigo bared that NGCP assured Yap that it is also conscious of Bohol’s strict protocol on social distancing in conducting public consultations and explained that specific lot owners to be affected are determined in the parcellary survey.

Arigo said that the governor Yap gathered the mayors and the affected lot owners in a public consultation in July until August 15 while 1st district representative Edgar Chatto had talked to the mayors of the towns covered by the project and said they were keen on fully cooperating with the project.

Chatto said the mayors know how important the power project is to Bohol and they just want to be clarified on the things they are supposed to deliver and expected deliverables from NGCP to finalize the negotiations.

NGCP’s presentation was in response to Yap’s request for a clustered work program and timeline in relation to the power interconnection that has been delayed. Yap noted that the decision to move the site for the cable terminal station from Loon to Maribojoc was made in August 2019 but no significant change has happened to date.