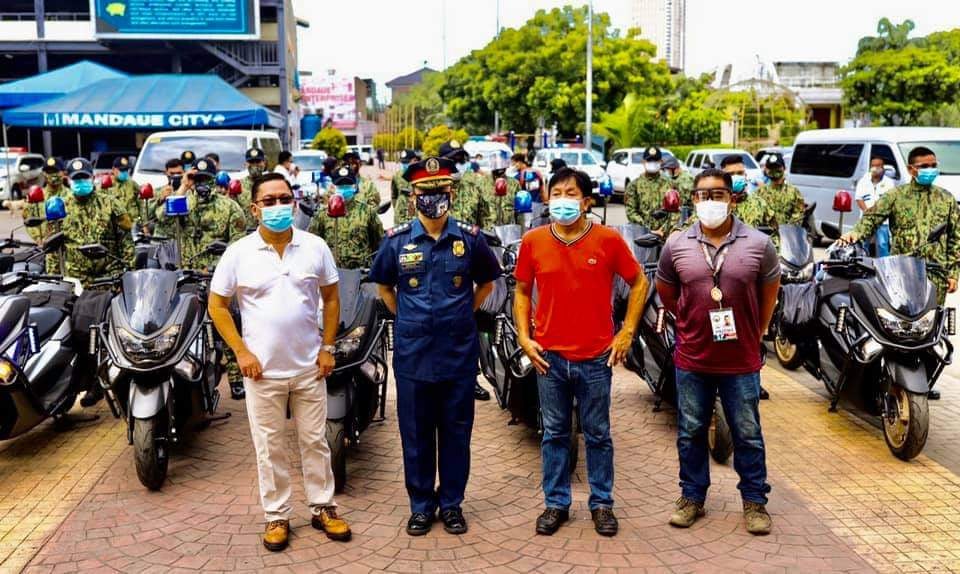 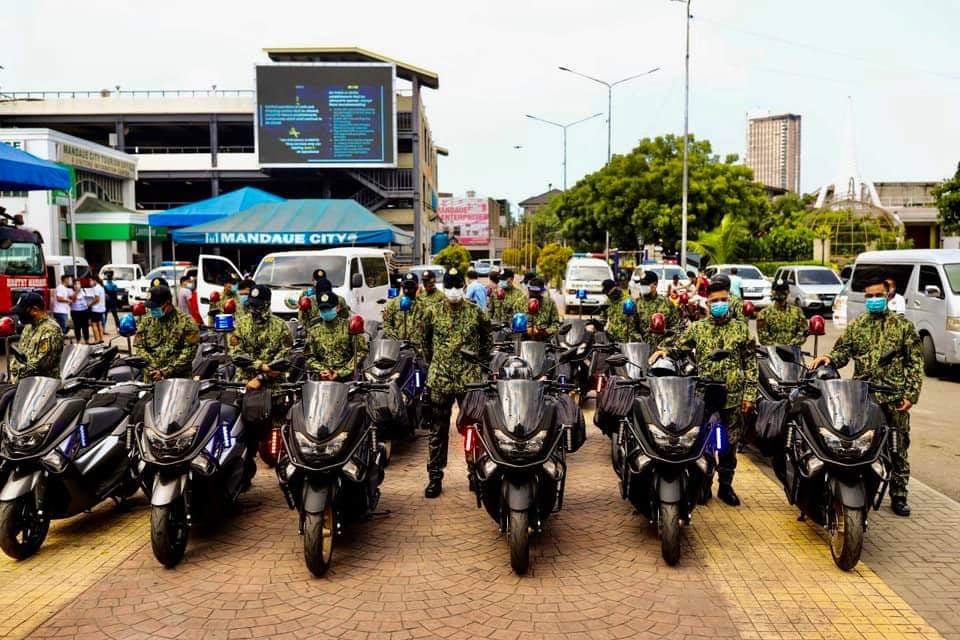 The 22 new motorcycles will strengthen the roving capability of the Mandaue City Police as they will be able to enter narrow and tight roads and eskenitas. In using the new motorcycles, the police will be focusing on the anti-illegal drug campaign, curbing criminality and the enforcement of health protocols to prevent COVID-19. Last year, the city also turned over 11 SUV’s to the Mandaue City Police. 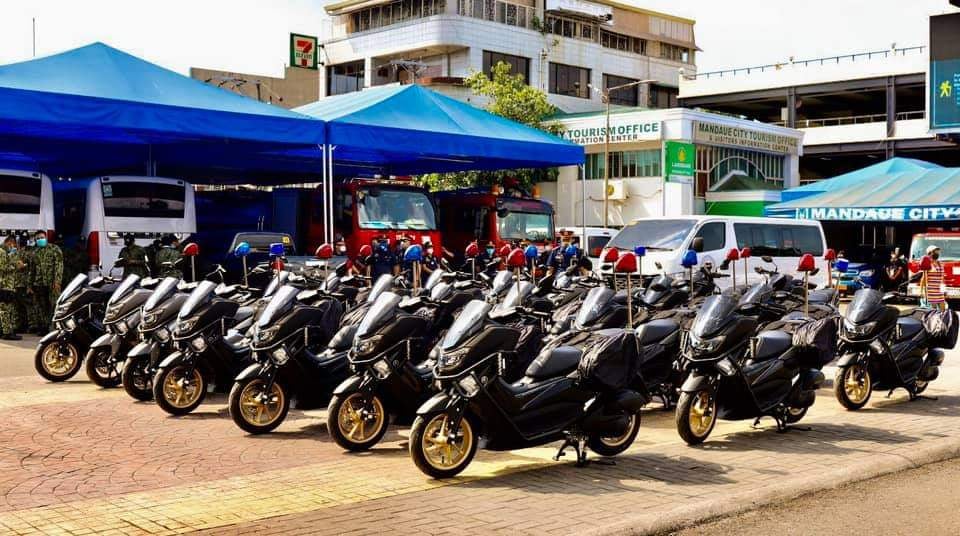 Mayor Jonas C. Cortes reiterated his support for the Police force as they are the city’s partners towards development, since after all, a safe city is a progressive city. (Mandaue City Public Information Office)