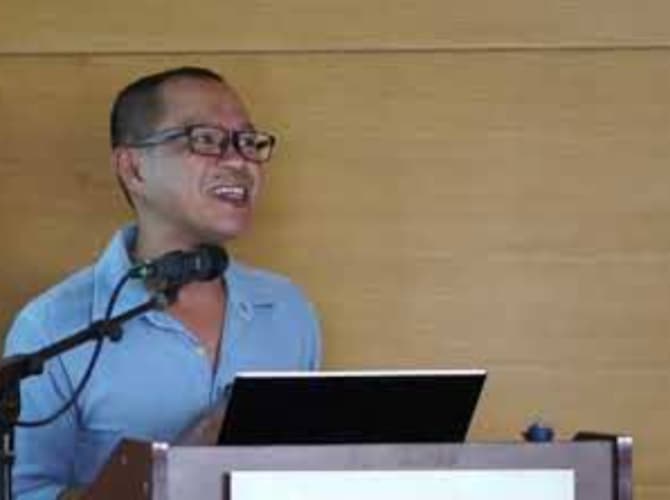 According to Butch Carungay, National Consultant-Philippines, UN Department of Economic and Social Affairs (UN DESA) that the BRT was launched online to Cebu based MSMEs in the numerous disciplines that comprise the local creative ecosystem to revive their businesses as the world continues to grapple with the devastating effects of the pandemic.

Carungay went on that the BRT also hopes to dispel the false notion that creativity and business sensibility cannot co-exist when in fact, they must, pandemic or not.  Creative entrepreneurs need to realize the importance of activating both sides of their brain should they wish to survive, much less thrive, in this overly complex, hypercompetitive world.

This initiative, according to Carungay is a key milestone in a project that was originally meant to facilitate the implementation of Cebu’s creative agenda.   However, as the lockdowns were implemented as the project was just commencing in March 2020, it was immediately amended to refocus on COVID19 response.

The BRT is a direct result of months of research, focus group discussions, two major surveys and countless consultative sessions with industry stakeholders and experts from the local, national and international levels, Carungay added.

Carungay explained that this Toolkit was designed to help MSMEs reboot their business by introducing to various frameworks from Design Thinking to Resiliency Planning to Collaborative Innovation Models.

To jumpstart this process, the BRT came up with 10 well-researched insights, some of which the MSMEs must have known them already, Carungay added that in some sections, these are immediately followed by additional information, others go directly to the tasks.

The BRT rationale considered several issues such as underemployment, multiple job-holding, high mobility, long work hours and insufficient access to social security benefits were all magnified during the lockdowns.

These vulnerabilities were confirmed by the two main surveys that were conducted to not just assess initial impact but also track behavioral changes and coping mechanisms as the lockdowns progressed.

According to the Cebu UNESCO City of Design survey that in May-June this year 92 percent of MSMEs have complete shutdown or work from home; 65 percent of orders, gigs or events were cancelled with only nine percent increase in activity and 64 percent have lost revenues during the lockdowns.

A stark majority of creative practitioners surveyed also did not receive any government aid either because they got rejected or did not even bother applying because the requirements were too stringent vis-a-vis the amount of assistance that was available.

The Philippine Statistics Authority (PSA) in its survey results released on September 3, 2020 reinforces the above survey results.   According to the PSA that the arts, entertainment and recreation sector at (-73 percent); accommodation and food services at (-36 percent); ICT at (-29 percent); fishing and aquaculture at (-21 percent); and the professional/scientific and technical activities at (-20 percent) were the most impacted major occupations.

PSA said that the extremely dire situation for those engaged in these sectors registering the steepest year on year decline vis-à-vis any other sector.

Carungay bared that the importance of using a methodical data-drive approach to business recovery was already in the first report to UN DESA in June when the initial need became apparent after the initial survey.

However, its importance became even more pronounced with the results of the August polls which found that less Creative MSMEs are concerned about BCPs and are overly optimistic about recovery prospects.  However, it became clear that any such intervention needed to be simplified to be easily understood, implemented and deployed by individuals who are not familiar with such thought processes.

In fact, it would not be surprising if most of the target market for the BRT are undergoing this exercise for the first time.  After much thought and a few different iterations, the following Goal Triangle was utilized to develop to adapt the mind map into a much more accessible and modular platform.

The idea is to first familiarize and make the participants comfortable with business planning in general. Onboarding will be aided by a quirky and thought-provoking campaign and will be further incentivized with a challenge with a considerable prize which will be part of the Blue Mango Awards of Cebu Design Week in October this year.

According to Carungay that to make the BRTs and the promo collaterals more attractive, particularly to the younger demographics, branding has been developed which include elements of the 3H+S (Head, Heart & Hands + Soul) Design Philosophy, as well as utilizing fiery red to signify passion, energy and strength.

“This is not meant to be a comprehensive Business Recovery Plan but has many of the essential elements of one.  It also allows the user to build on their knowledge base by providing additional links and resources for further study and consideration,” Carungay added.

Carungay said that a campaign will be launched to onboard and engage BRT participants and nudges will be introduced to incentivize participation. They are currently in the process of being finalized and will be released in the next week or so.

This project is sponsored by the Sustainable Development Goals Division of the United Nations Department of Economic and Social Affairs (UN DESA) in cooperation with the Department of Trade and Industry of the Republic of the Philippines and the Cebu UNESCO City of Design. 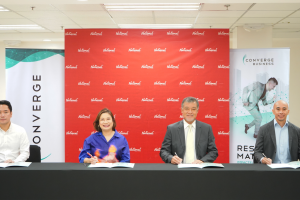 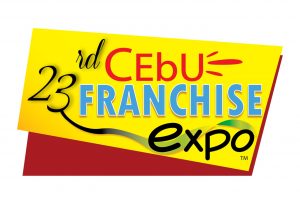