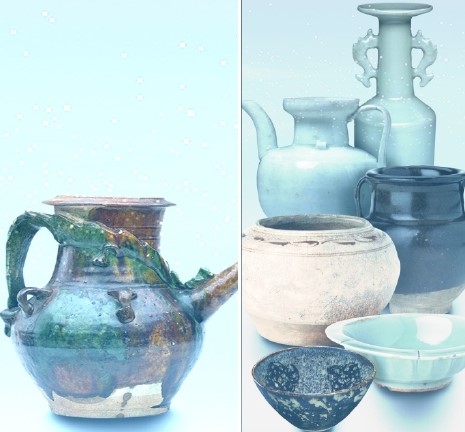 Deliza Ridoloso, former vice president of the Oriental Ceramic Society of the Philippines (OCSP), was the resource speaker of the webinar. She noted that much of these oriental pieces came from the Southern Fujian Province and were traded by precolonial Filipinos with gold, pearls and dye.

“We didn’t have the technology to create similar pieces. Some of these pieces were high-fire, utilitarian pieces which we could not make ourselves. I guess some of the early Filipinos felt it was a good trade to get these different ceramics. [It didn’t easily break] and these were beautiful to look at because of the glaze,” she said.

Oriental ceramics such as dishes, bowls, ewers, kendis, vases, and jars have been found in many parts of the country from Batangas to Surigao. One of the largest pieces of Fujian ware in the Philippines was found in Bantayan Island. 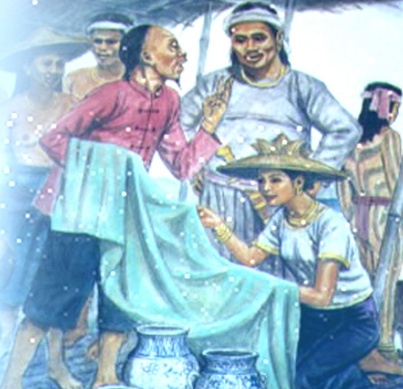 Cebuano archaeologist and historian Jobers Bersales said the upcoming anniversary of the Magellan-Lapulapu encounter would not be complete without a discussion of precolonial trading in the port of Sugbo and other parts of the country, as evidenced by excavated ceramics.

“This is clear proof that the trade with foreigners was not a haphazard event but was rather guided by principled negotiations, a further proof of the maturity of inter-island and inter-cultural communication even before [and despite] the coming of the Spaniards,” said Bersales who also serves as the director of the University of San Carlos (USC) Museum.

Excavated Fujian ceramics here in Cebu are displayed at the Bahandi, Rosita Arcenas Collection in the USC Museum. The museum was the co-host of this month’s webinar along with Museo Parian sa Sugbo: 1730 Jesuit House.

The activity was and can still be streamed through the Gabii sa Kabilin Facebook page at https://www.facebook.com/gabiisakabilincebu/ or YouTube channel at https://bit.ly/2YYG8BQ.

Another GSK online activity was conducted last October 2 with a keynote speech about the impact of 500th years of Christianity in the Philippines by Dr. Danilo Gerona.  There will be a video feature of Fort San Pedro on October 9.