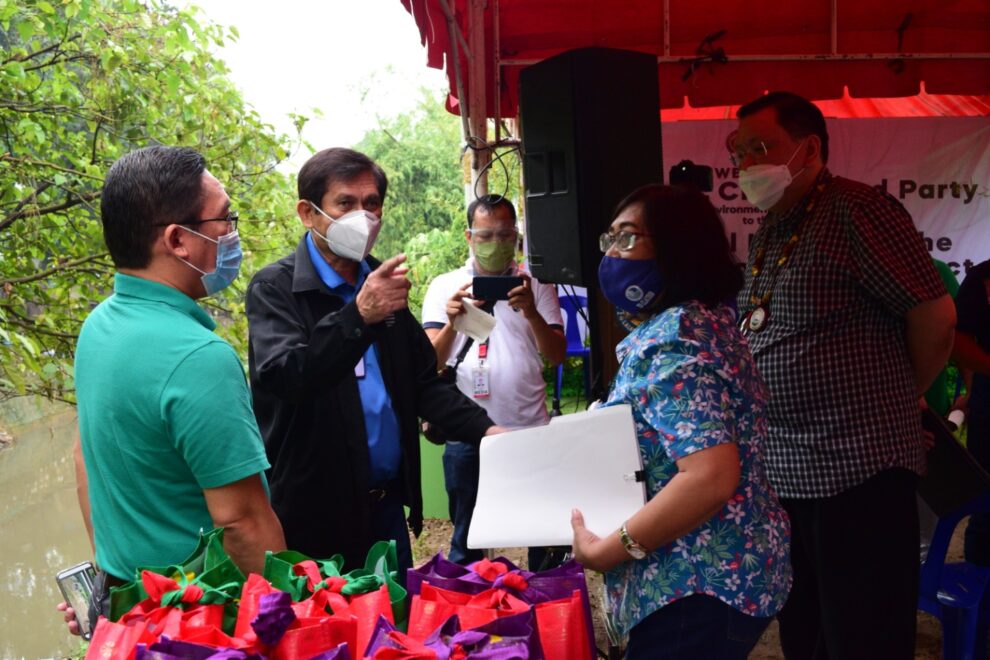 The Mandaue Chamber of Commerce and Industry (MCCI), in partnership with the Mandaue City Local Government, launched the Butuanon Eco-Fence Project last October 23, 2020 in Barangay Umapad.

This project, along with the development of the Mandaue Green Learning Park, is part of MCCI’s commitment to protect and preserve the Butuanon River.

The fence will prevent informal settlers from living along the river banks and prevent the dumping of garbage to the river. It will also convert the area into a park and open space which is badly needed by the city. 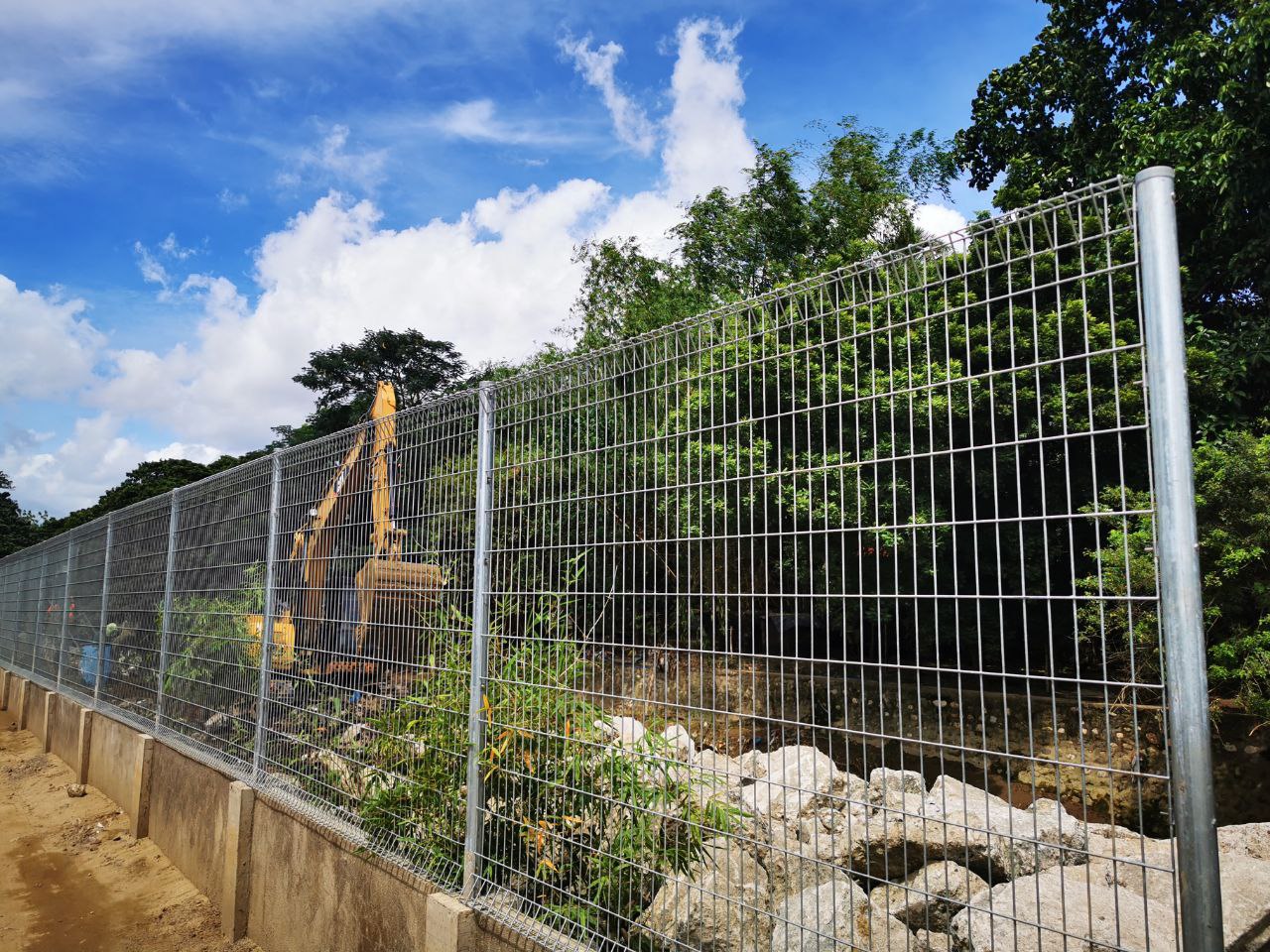 Ten fences have already been put up since its construction last September. Private companies and individuals can donate for the construction of more fences.

Past MCCI projects for the Butuanon

The Chamber was also actively involved in past projects advocating for the preservation and the rehabilitation of the Butuanon River. In 2018, MCCI partnered with the local government in organizing the 4th International River Summit. The event was attended by over 800 delegates, some coming from countries around the world.

MCCI also spearheaded the construction of the viewing deck along the Butuanon River, giving local residents access to the river for better appreciation and awareness of its importance. Funds for the construction were donated by Vicsal Foundation of the Gaisano Group and Matimco.

Last year, MCCI planted trees in an area in the closed dumpsite now known as the San Miguel Eco Park under the Trees Brew Life program of San Miguel Brewery.