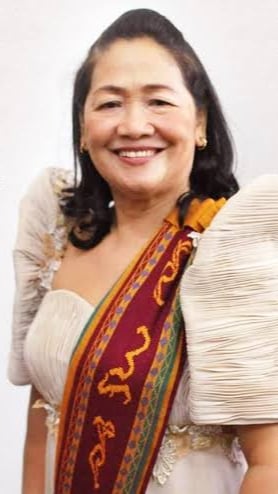 CEBU CITY—The Philippines has passed so many laws on gender-based violence (GBV) and violence against women and children (VAWC) but based on a review, these remain an area of utmost concern as it is likened to a “shadow pandemic”.

According to Dr. Rhodora Bucoy, former chair of the Philippine Women Commission (PWC), in her keynote message during the Zonta of Cebu II webinar on “Creating Safe Cities” Friday, December 4 in celebration of the 18 Days Campaign to End Violence Against Women and Children that there is an urgent need for everyone to join the campaign against VAWC/GBV not only in the country but throughout the world.

“Let’s Orange The World,” Bucoy said referring to the Orange The World: Fund, Respond, Prevent, Collect Campaign against VAWC/GBV. She added that today, there is a greater need for the convergence of initiatives, a multi-sectoral convergence that will address the roots of violence.

Bucoy went on to say that there must be continuing effort to overturn the remaining discriminatory laws and in their place enact new laws that ensure equality and empowerment of women as stipulated in the Social Development Goal (SDG) #5 that VAW is a human rights violation.

“This means focusing our efforts on preventing violence by working with judges, police, and men as well as women’s organizations and youth groups to dismantle stereotypes and discriminatory attitudes,” Bucoy stated.

She went on that advocacy efforts must also support services for survivors of violence including safe spaces and psychological counseling in humanitarian and fragile contexts. These VAWCs have devastating consequences on the victims/survivors.

Bucoy said that VAWC/GBV advocacy must start from combatting a culture of machismo. Data continue to show that the alarming picture of VAWC persists.

“In our constant desire to create a VAW-free community every one of us, men and women alike need to fight the macho culture that tends to negate what we have gained so far,” she added.

According to Bucoy that there is now a worldwide outcry against feudal machismo culture manifested in sexual harassment cases in the entertainment, media and various spheres.

Bucoy added that based on the same survey, 24 percent of married women have experienced physical, sexual, or emotional violence from their most current partners. Global VAW statistics said that 71 percent of all human trafficking victims are women and girls and three out of four of these women and girls are sexually exploited.

In the same webinar, women advocates against VAWC/GBV from the areas in medicine, journalism, in the field of law and governance, beauty and entertainment, broadcast media, and the LGBTQ+ took turns to share some of their experiences related to GBV/VAW in a “Share My Story” format

The “Story Tellers” included Dr. Stephanie Sitoy, a medical doctor who shared some of the VAW/GBV experiences she saw or vicariously experienced in the medical spaces/workplaces. 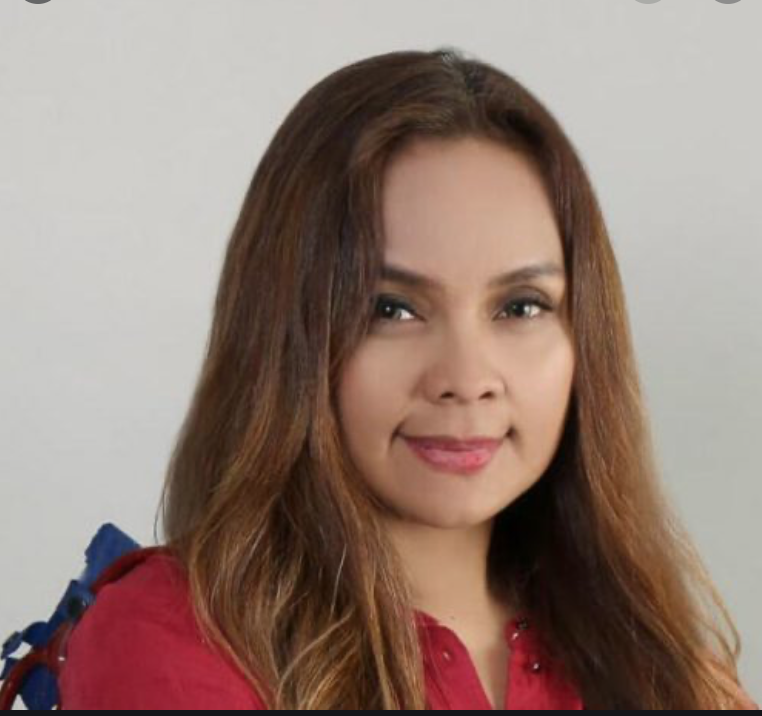 The media/journalism sector, theatre arts, beauty and entertainment industry were also replete with cases of VAWCs and GBVs and these experiences were shared by Andi Matheu, Claire Delfin former Ms. Earth Karla Henry-Amman, and Charlene Virlouvet. 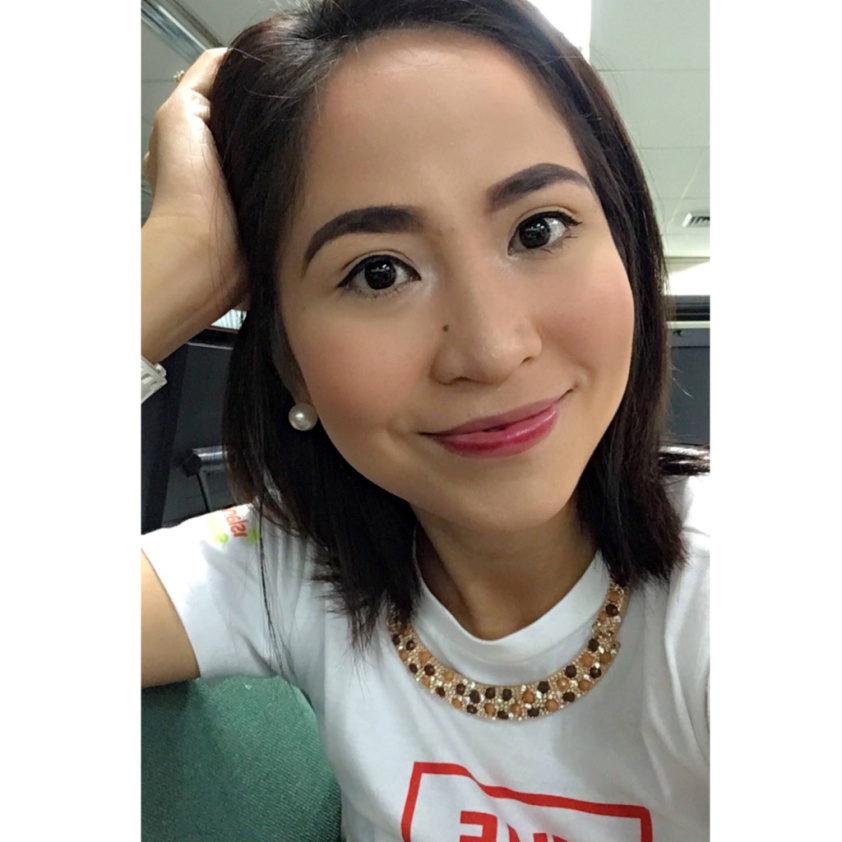 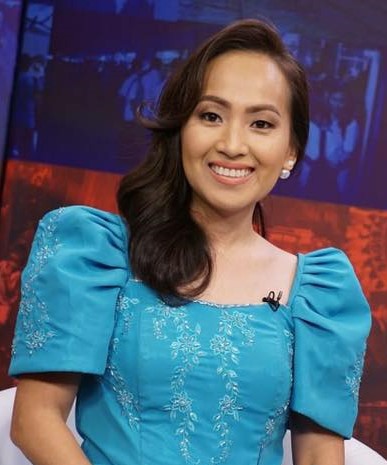 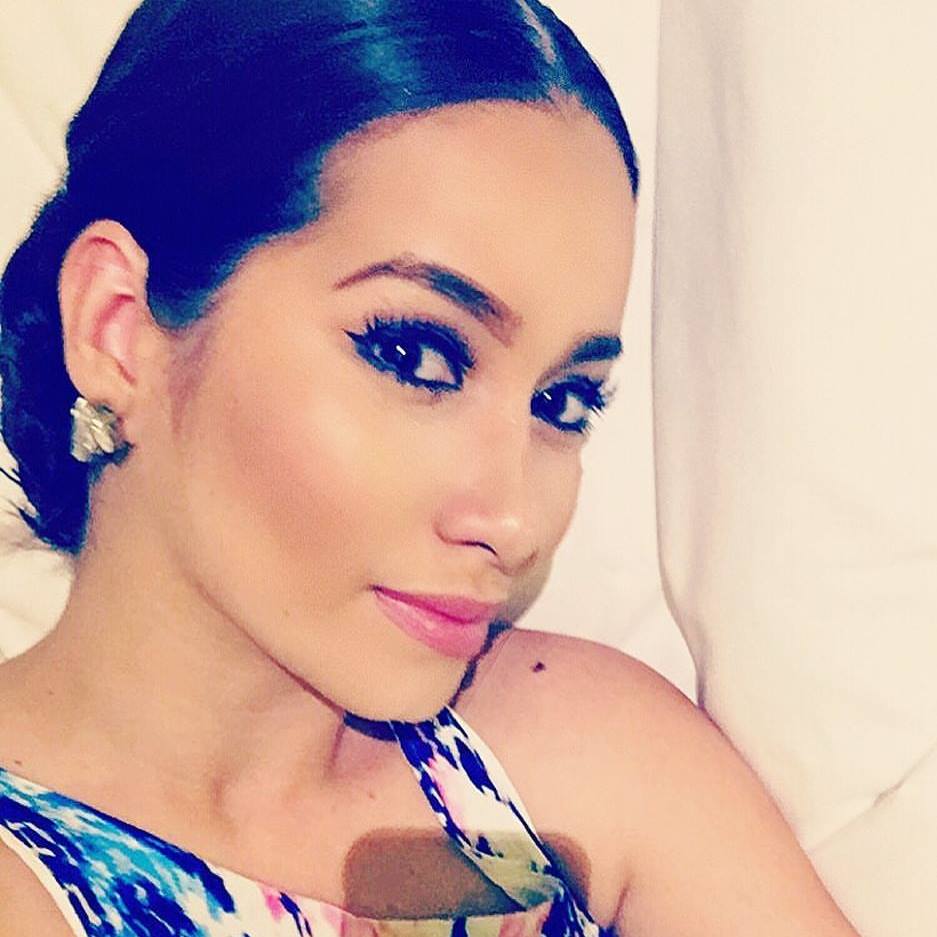 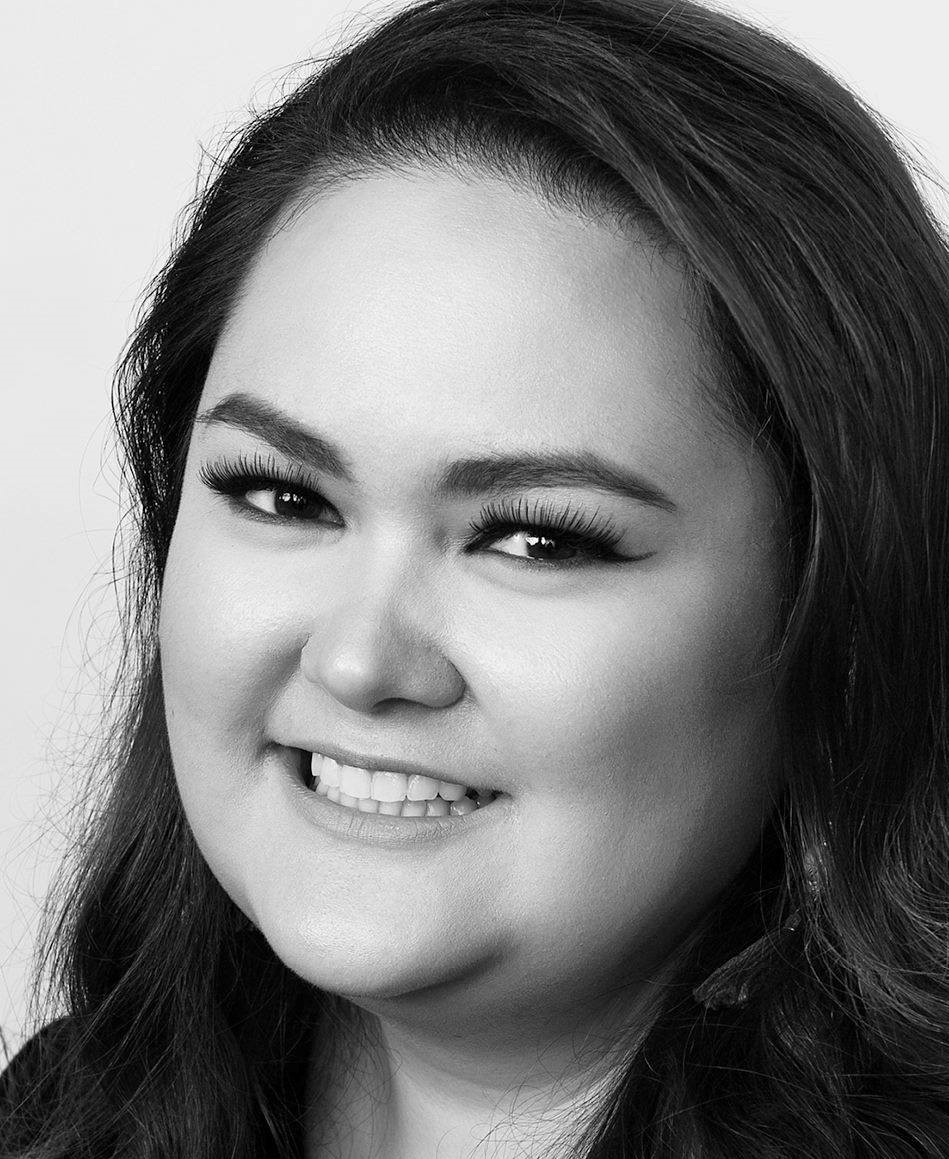 In the field of law and governance, Atty. Jennifer Atienza shared with the audience her knowledge and cases she handles that reflect VAW/GBV at the public-private workplaces and the LGBTQ+ community had Rain Villagonzalo who shared her experiences and cases of gender-based violence and other discriminatory remarks against the LGBTQ. 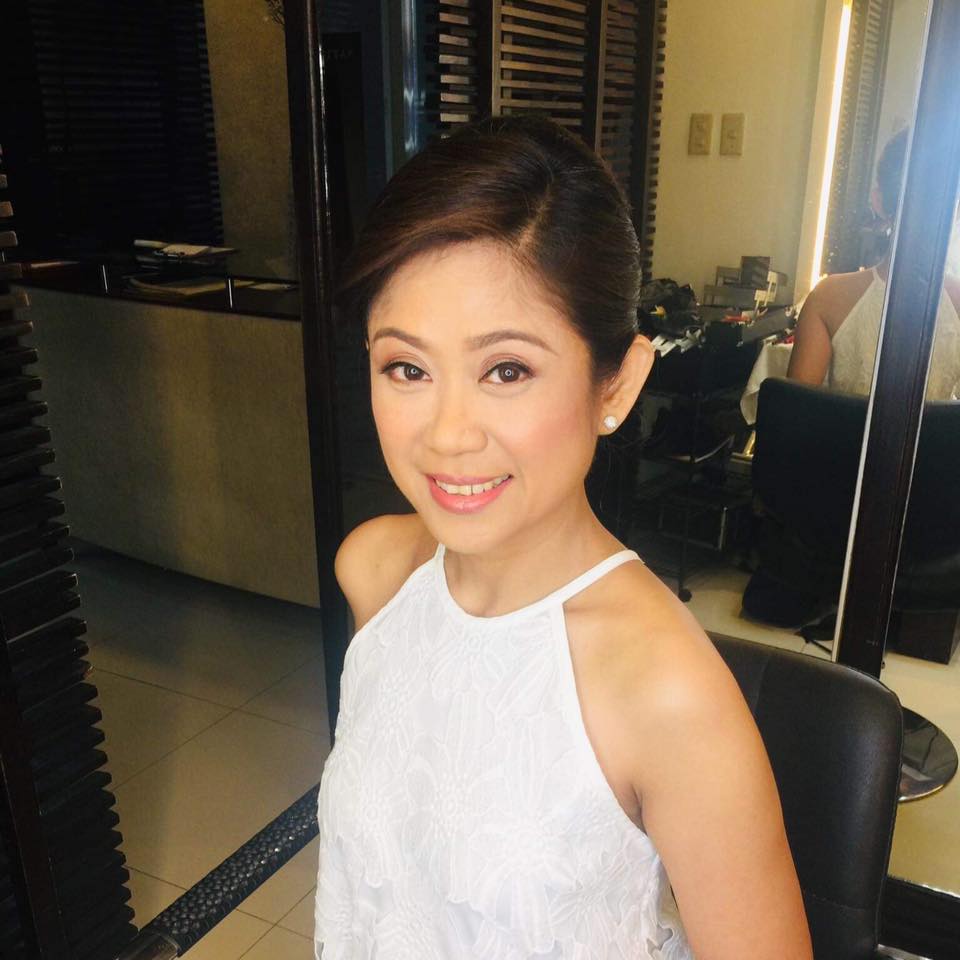 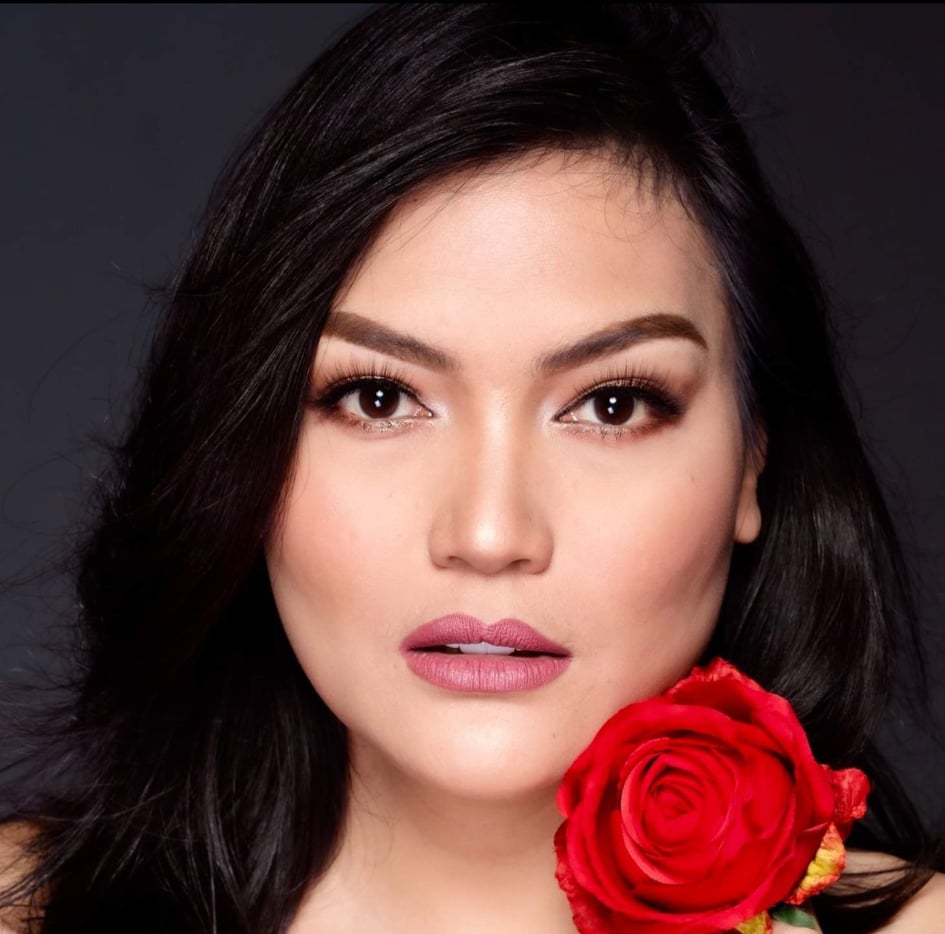 The December 4 webinar on “Creating Safe Cities” that focused on stories of women being subjected to gender-based sexual violence is one of the topics in a series of webinars mounted by the Zonta Club of Cebu II as part of its activities during the celebration of the 18 Days of Activism Against Violence Against Women from November 25 to December 12. 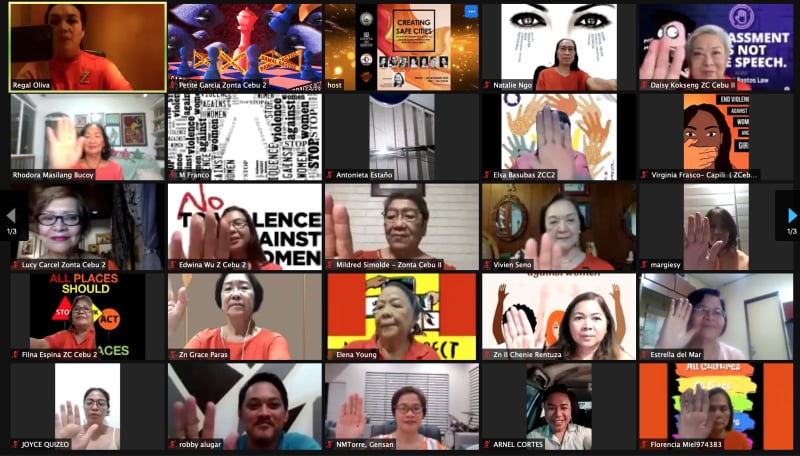 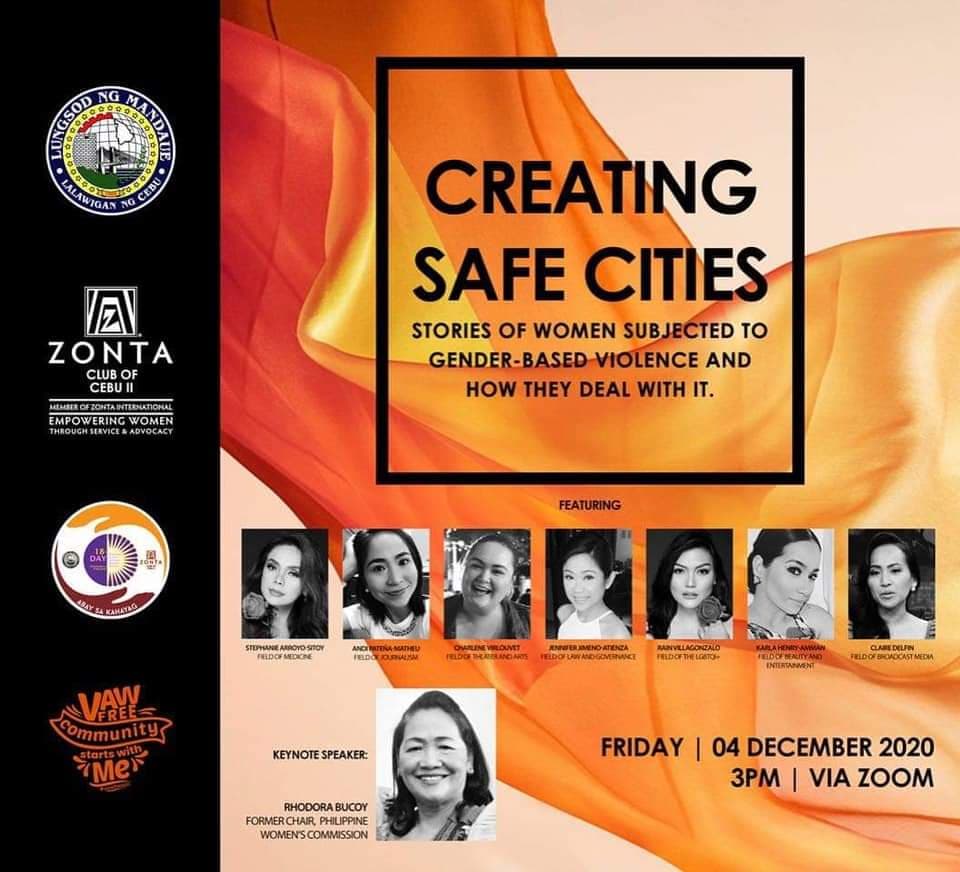 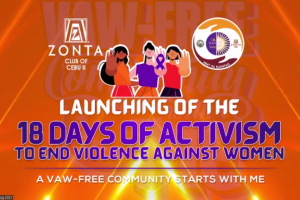 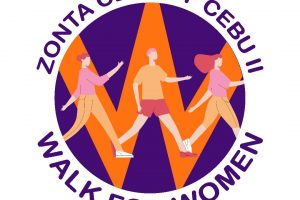 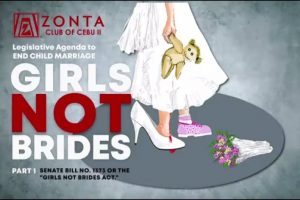 Zonta Club of Cebu II send Christmas Cheers to the Women PDL of Mandaue BJMP
PAMATI 2020, a talk to raise awareness for HIV/AIDS, violence against women