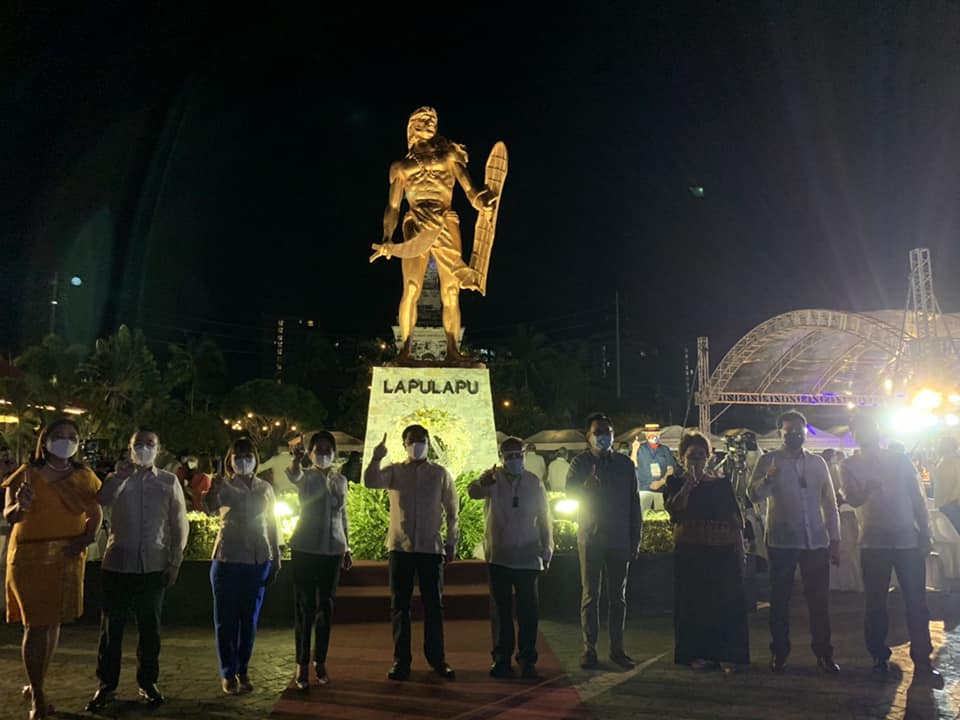 LAPULAPU CITY –Presidential Assistant for the Visayas secretary Michael Dino has called on Filipinos to fight COVID-19 just like how Lapulapu fought for freedom and independence in the Battle of Mactan as an inspiration to defeat the virus once and for all.

The battle of Mactan depicts the Filipino’s serious yearning and regard for liberty and independence, Dino said in his speech read by Assistant Secretary Anthony Gerard Gonzales during the start of the 100-day countdown towards the 2021 Quincentennial Commemorations in the Philippines (QCP) on Sunday, January 17 at the Lapulapu Monument in Mactan in Lapu-Lapu City.

The Philippines is set to mark the 500th anniversary of the Victory at Mactan, the Philippine part in the first circumnavigation of the world, on April 27, 2021. 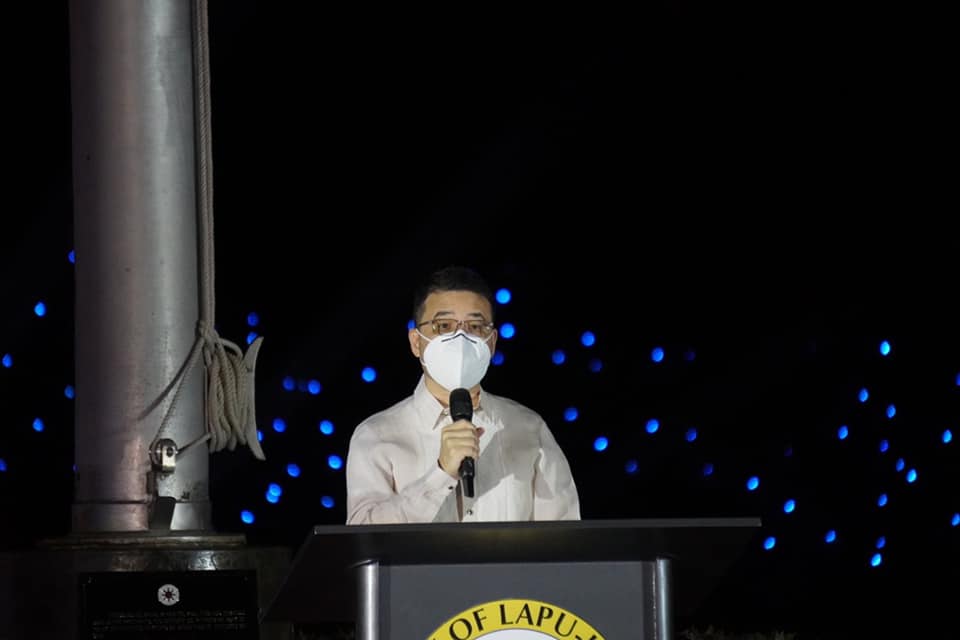 “This history dates back before we were even colonized which proves that the spirit of independence and heroism runs deeply in the blood of Filipinos,” Dino said and urged Filipinos to succeed in the battle against COVID-19 just like the victorious Lapulapu during the Battle of Mactan.

Dino added that the administration of President Duterte, with the help of Senator Christopher Lawrence “Bong” Go, has been very committed to winning the fight against Covid-19. It is already embedded in the Filipinos’ daily lives hence, to fight against it just like our freedom and independence depended on it, he stated.

Dino feels confident that the whole Quincentennial Commemoration of the Philippines celebration would serve as proof that the country is ready to safely conduct its tourism activities and hoped that it would spur economic activities and attract tourists here. 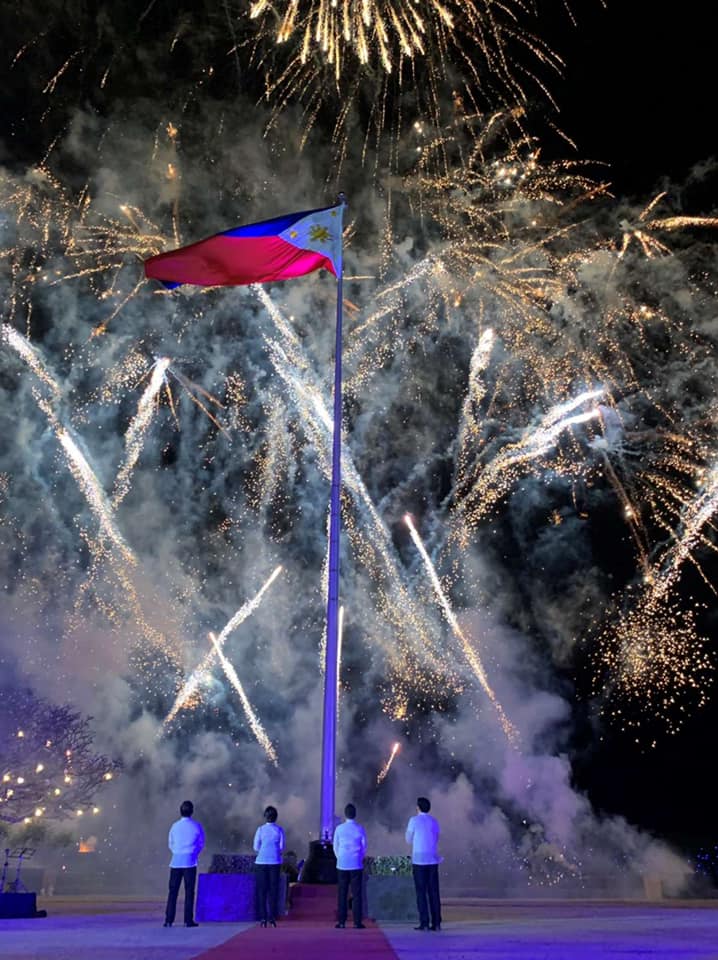 “We hope it would accelerate the revival of our tourism industry and revitalize our economy, after all, the Visayas is a gem for tourism and heritage,” Dino added.

Meanwhile, the launching of Lapulapu’s P5,000 banknote and the commemorative coin was held on January 18 and on April 27 this year, there will be the Quincentennial TV Special of the 500th Anniversary of the Victory of Mactan Commemorative Rites. 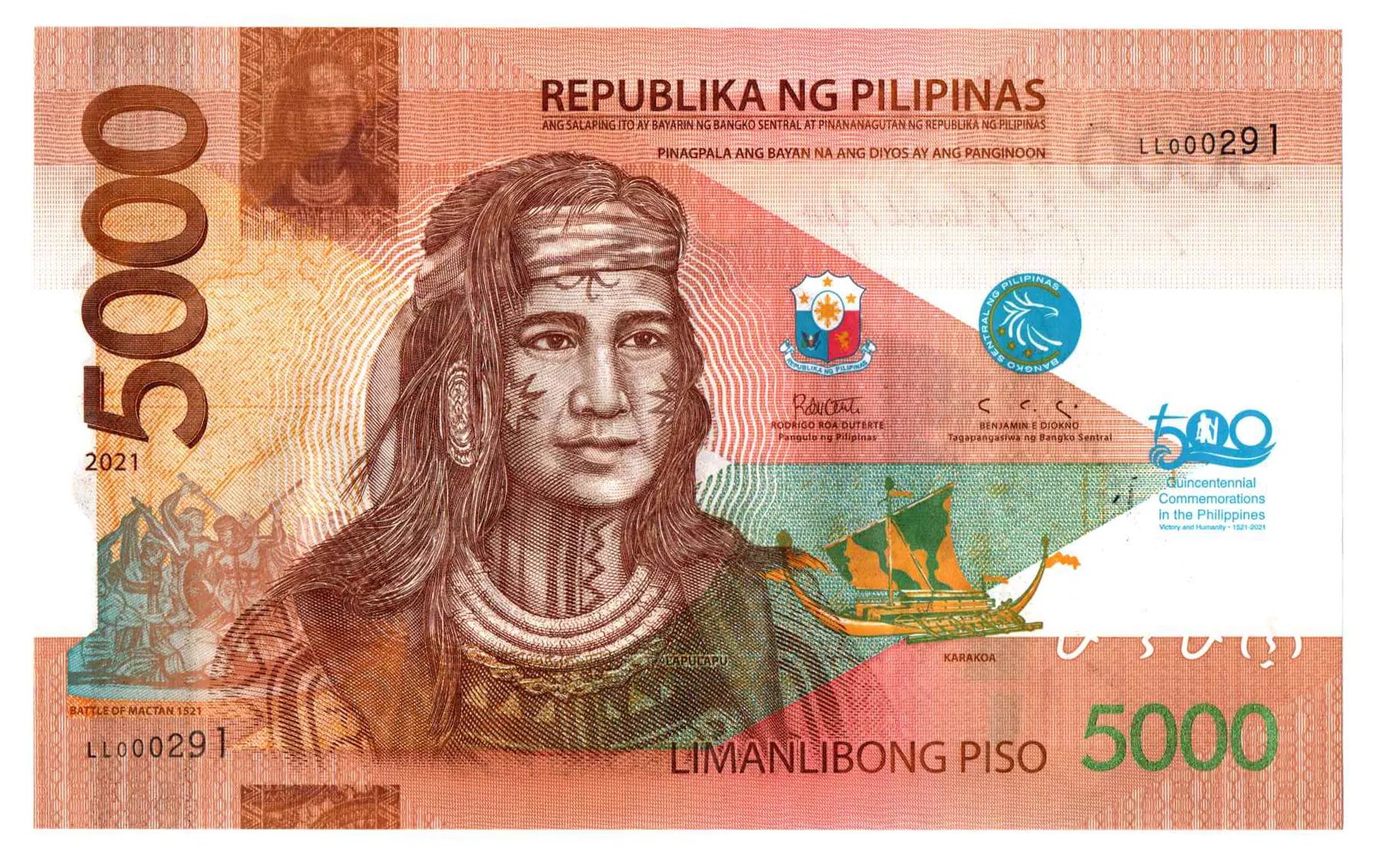 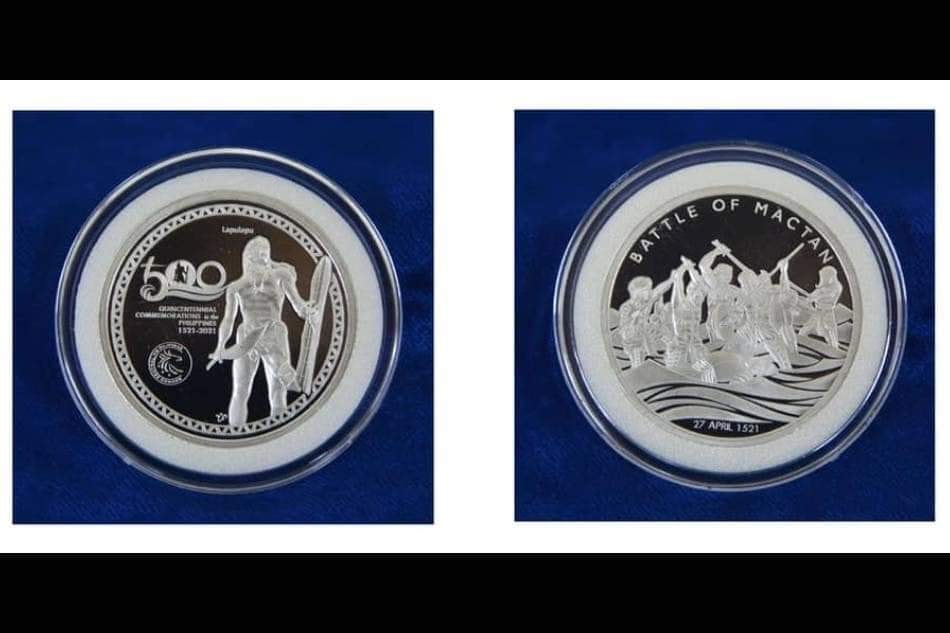 In 2018, President Rodrigo Duterte signed the Republic Act 11040 which declares April 27 as a special working holiday throughout the country and a special non-working holiday in Cebu to celebrate Lapulapu Day. (Photos: OPAV)