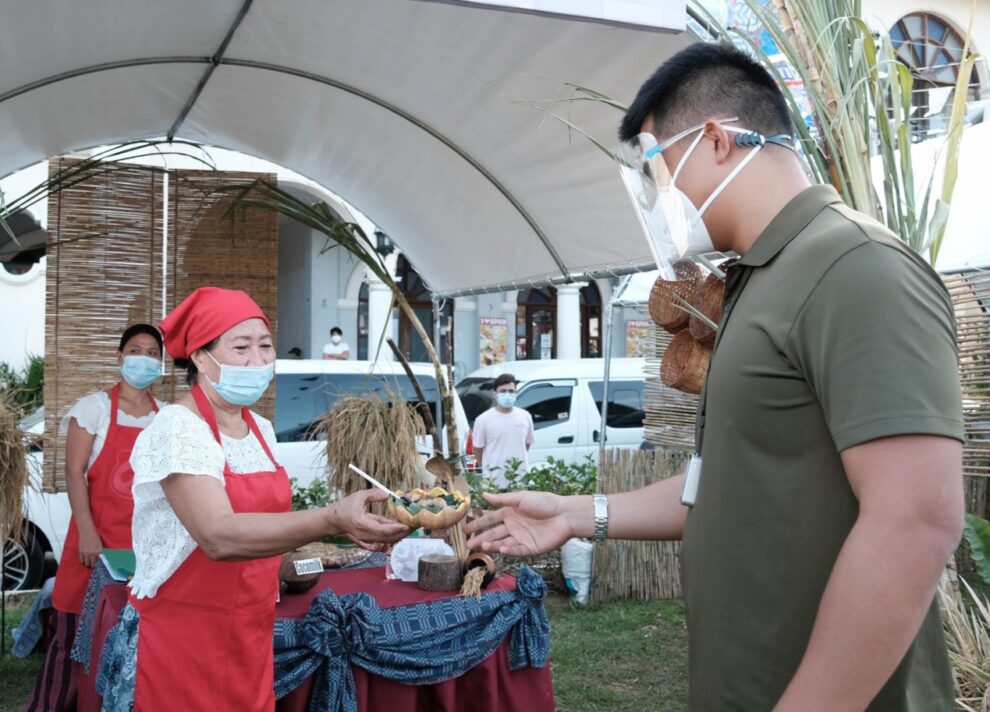 To introduce distinctly Ilokano food flavors at the commemoration of Ilocos Norte’s 203rd foundation anniversary, the Provincial Government, through the Ilocos Norte Tourism Office, organized a culinary competition on February 2, at the St. Augustine’s Church Complex in Paoay.

21 component municipalities sent their contenders to the competition while two (2) provinces, Pangasinan and La Union, faced-off under the Ridge and Reef Category. 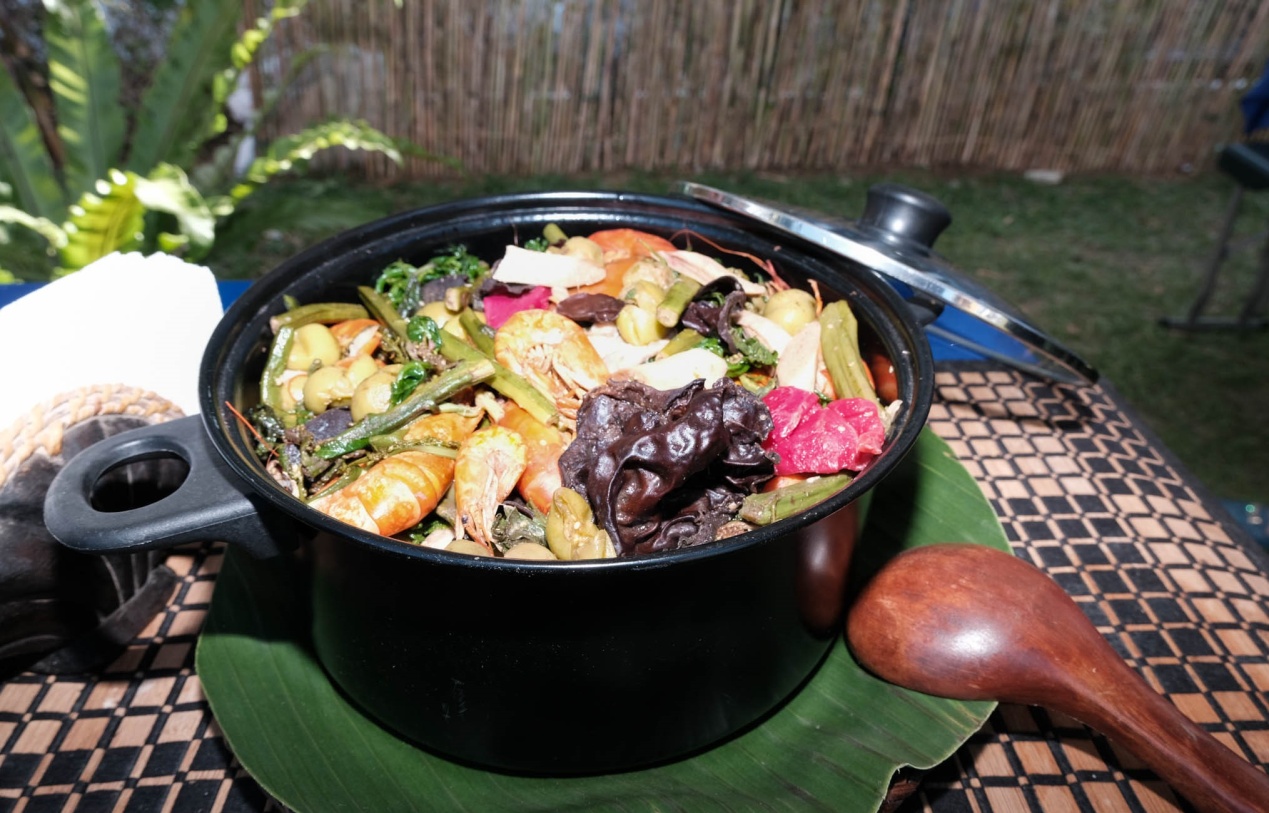 Among the standouts is the exotic pinakbet by contenders from the Municipality of Adams. The highland town and one of Ilocos Norte’s cultural community, has substituted common pinakbet ingredients like okra, string beans, and bitter gourd, with wild foliage and native fruits such as pako (fiddlehead fern), bitter rattan core, laplapayag (tree fungi), balballosa (wild eggplant), dragonfruit, and udang (river prawn), among others, to create a dish that also feeds the eyes. 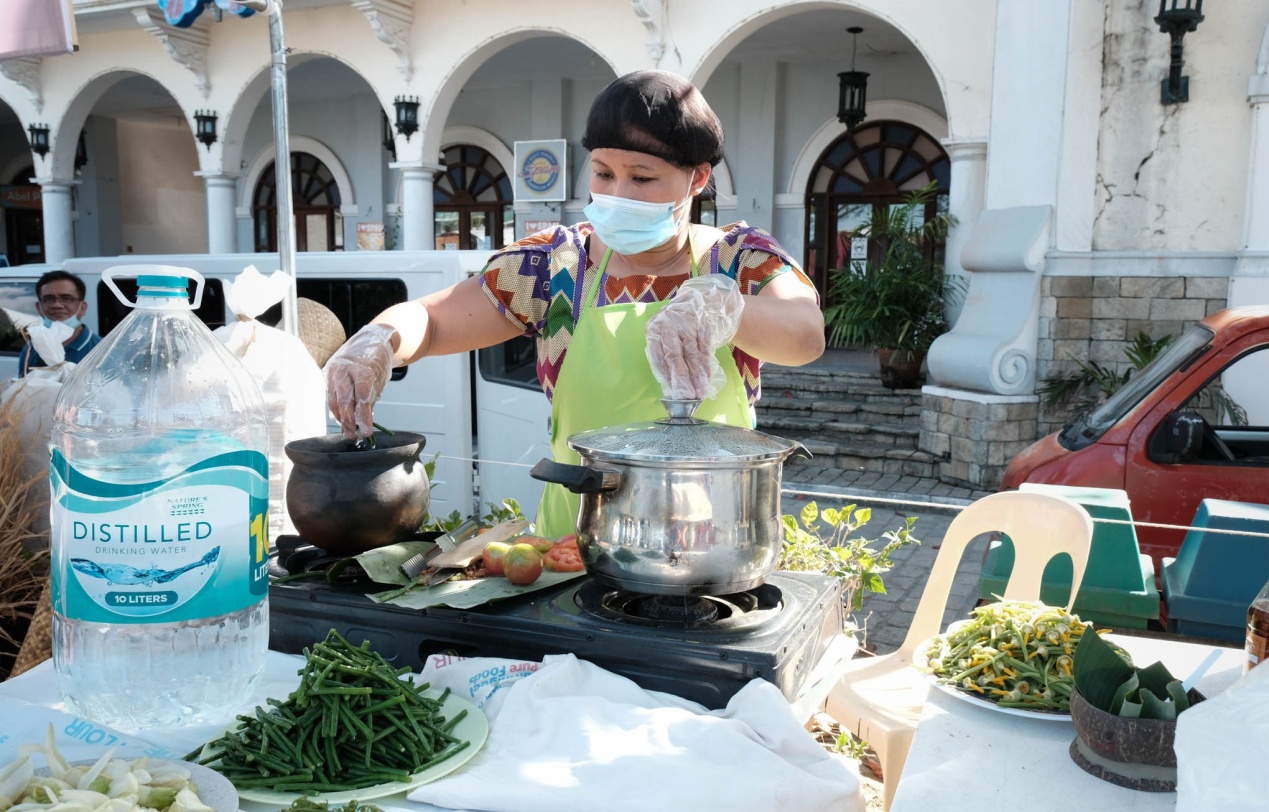 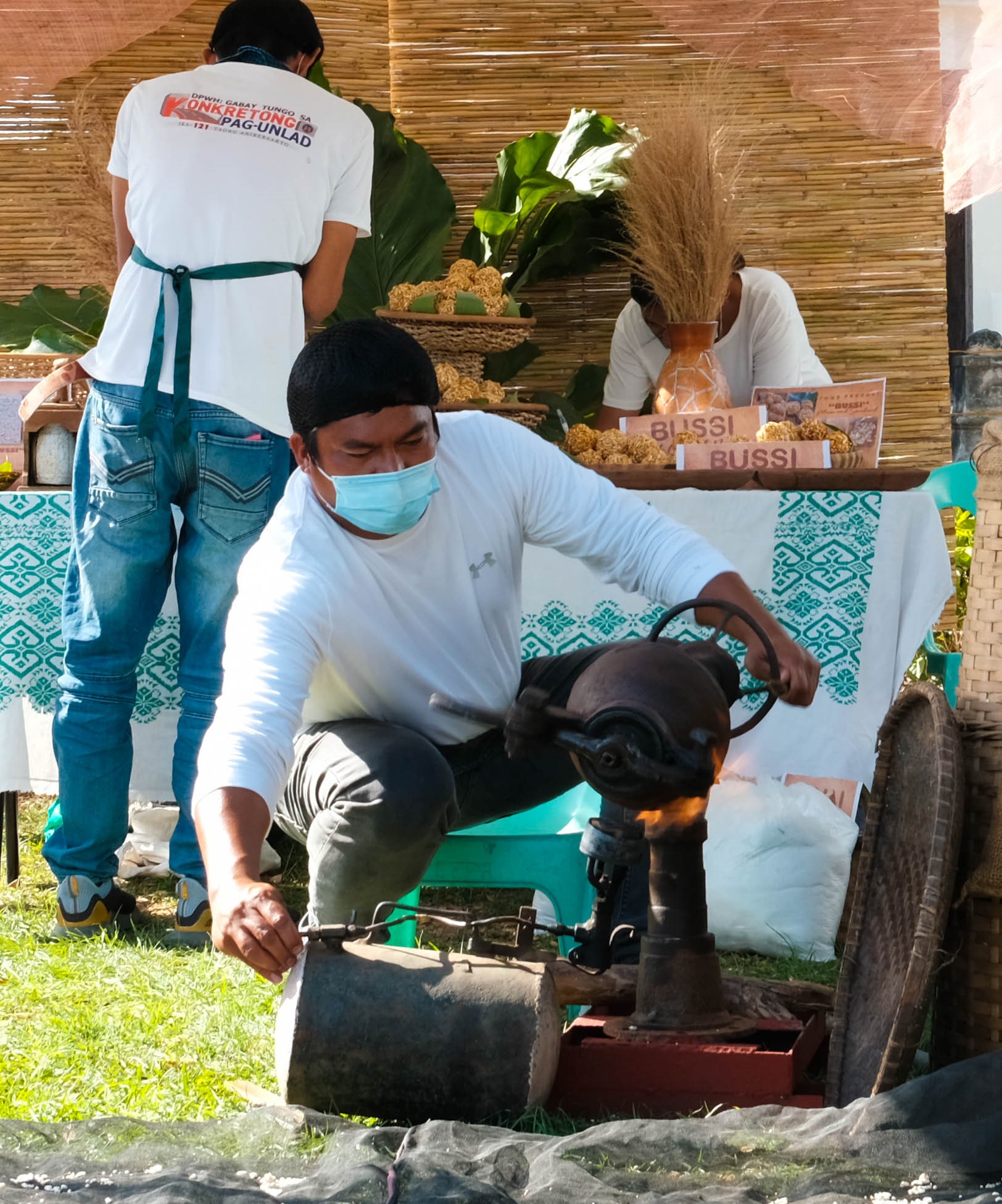 “I would like to congratulate everyone on coming together today. It’s quite an achievement that we all deserve. Congratulations on hosting a successful and safe culinary festival.” 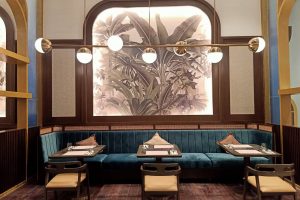 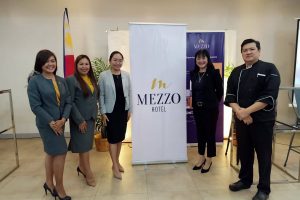 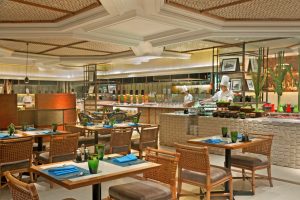 Depths of  Love:A Magical Dining Experience under the Sea this Valentines
LUCKY START AT SM THIS CHINESE NEW YEAR