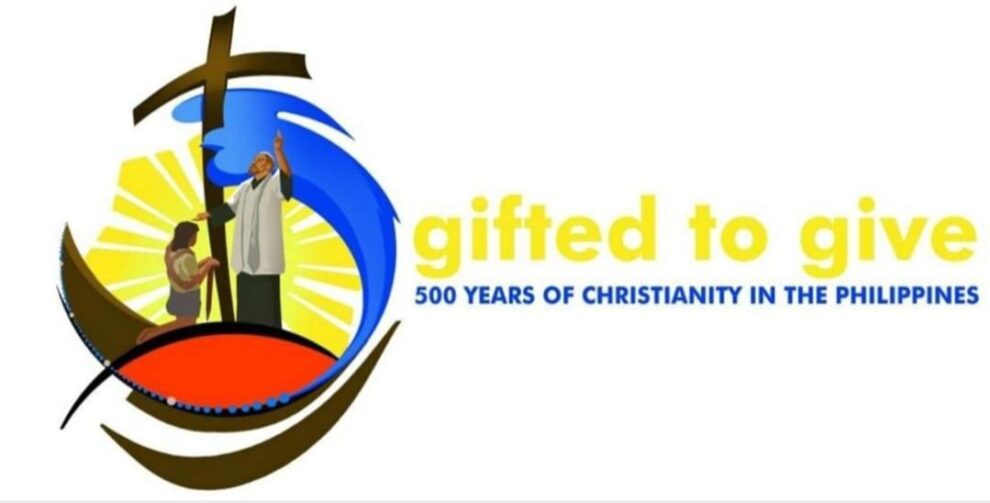 The Philippine Church is set to kick off celebrations to mark 500 years of Christianity in the country. Two Philippine dioceses have anticipated the celebrations ahead of the national inauguration in April.

Dioceses across the Philippines will designate “jubilee churches” for the 500th anniversary celebrations.  Archbishop Romulo Valles, president of the Catholic Bishops’ Conference of the Philippines will formally inaugurate the jubilee year at the national level by opening the pilgrim churches’ “holy door” on Easter Sunday, April 4.  This, he said, is to recall that on this day, the first recorded Eucharist was celebrated in the land.

The year-long celebration will conclude on April 18 to 22 in 2022, to coincide with the 2nd National Mission Congress in Cebu City.

The designation of pilgrim churches was among the key topics of the recent bishops’ virtual plenary assembly.   Archbishop Valles said the celebrations would keep in line with the health protocols.

Manila Archdiocese on Saturday formally kicked off the celebration with a special Mass on Saturday in the city Cathedral.  The Mass, streamed live, was presided over by Apostolic Administrator, Bishop Broderick Pabillo, who was joined at the altar by Apostolic Nuncio to the Philippines, Archbishop Charles Brown, and priests from the archdiocese.

In keeping with Covid-19 protocols, arrangements were made for the faithful to follow the Mass on LED screens outside the cathedral.  On Sunday, February 7, the celebrations will kick off at the parish levels.

Also on February 6, Manila Archdiocese marked the 442nd anniversary of its establishment as a diocese, the first in the country, with jurisdiction over the whole land.

In his homily, Bishop Pabillo recalled that it was raised to the rank of an archdiocese in 1595.  Gradually, other dioceses were established in the country.

The 65-year old bishop urged Catholics in the archdiocese to continue the “expansion” of the mission “Ad gentes” making known to others that Jesus is Lord.  This mission, he said, should urge us to come out of the “maintenance mode” of being just “antiques, museums and artefacts” in our comfort zones, and go out in “missionary mode”, in order to reach out to the peripheries in need of the light of the Gospel.

Speaking about the pandemic and its repercussions on the poor, he urged Catholics to prioritize to evangelize those in the peripheries reaching out to the needy.  He commended the charity outreach of the archdiocese, which he said, has brought the faithful closer together.

Bishop Pabillo also urged all, including the elderly, to use digital and social media to reach out to people with the message of the Gospel.

Meanwhile, Borongan Diocese in Samar province will launch its commemorations on March 17 with a lecture about Christianity’s arrival, its spread to the province and how it grew there and beyond.

People from Samar were among the first Filipinos to meet the renowned Portuguese explorer Ferdinand Magellan shortly before he was killed in a skirmish on April 27, 1521. (Vatican News)