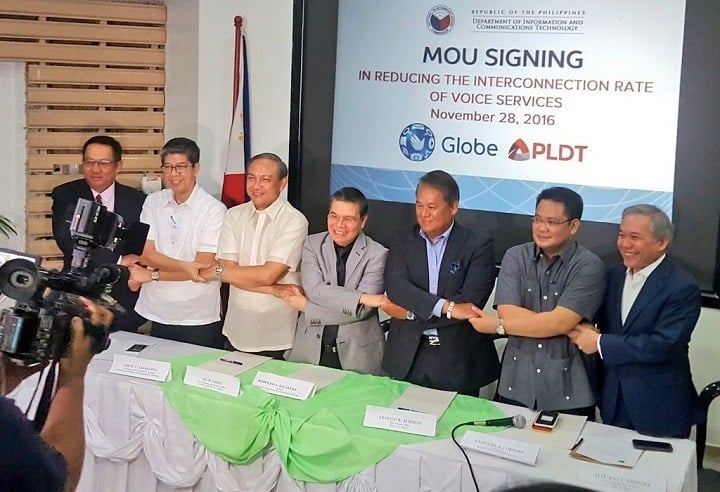 CEBU CITY – The Philippine Long Distance Telephone (PLDT) and telco newcomer DITO Telecommunity Corporation (DITO) signed an agreement for the construction of a transmission facility that serves as the point of interconnection for their subscribers.

PLDT Chief Revenue Officer and Smart Communications President and CEO Al Panlilio said that it is important that both telcos establish an interconnection capability as mandated by the National Telecommunications Commission (NTC) and to ensure that both their customers can communicate.

Under the agreement, PLDT will establish and manage the interconnection facility that will operate as the primary physical interface for both companies and the planned facility is expected to be completed by end-March in time for the commercial operations of DITO, Panlilio said.

“During this pandemic, technology has been the lifeline for our customers, so we want to make sure that our connectivity is solid. We thank DITO for this partnership and I am looking forward to a long and mutually beneficial relationship,” Panlilio added.

Through PLDT’s technology and expertise, the interconnection hub will deliver the intercarrier requirements of DITO which will benefit all fixed and wireless subscribers of PLDT and DITO by enabling them to communicate and connect to all the services needed, the agreement said.

DITO Telecommunity Corp. (DITO) Chairman and CEO Dennis Uy said during the virtual signing that DITO knew from day 1 that for it to deliver its commitment to the Filipino, it needed to work together with the pioneers of the telco industry like PLDT.

“I’d like to express my gratitude to everyone in making the interconnection agreement between DITO and PLDT possible and for being chosen as the country’s third telco player. It’s been a privilege to work alongside all of you in providing the Philippines with the world-class connectivity that we all deserve,” Uy added.

According to Panlilio that PLDT has been heavily investing in its network and expanding its coverage to service more businesses and consumers, both in the country and abroad. Currently, PLDT operates the most expansive fiber optic network among local ISPs reaching over 429,000 kilometers. 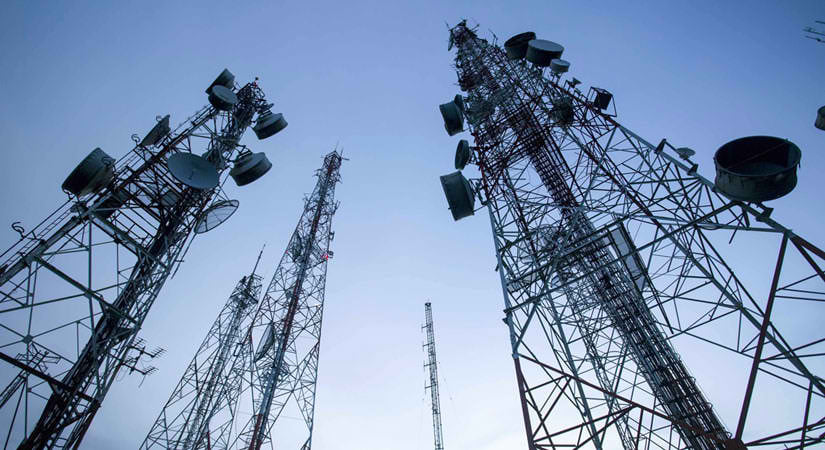 The PLDT Group has spent over Php 286 billion in the last five years which further boosted its network coverage to benefit more subscribers; helped the nation manage and cope amid the global pandemic and accelerated the roll out of more digital services including the roll out of 5G, he said. 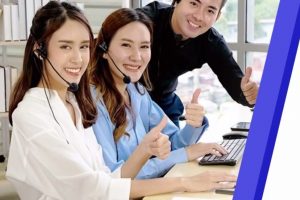 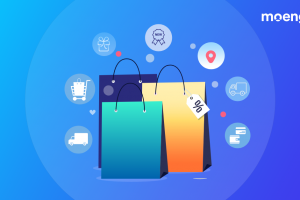