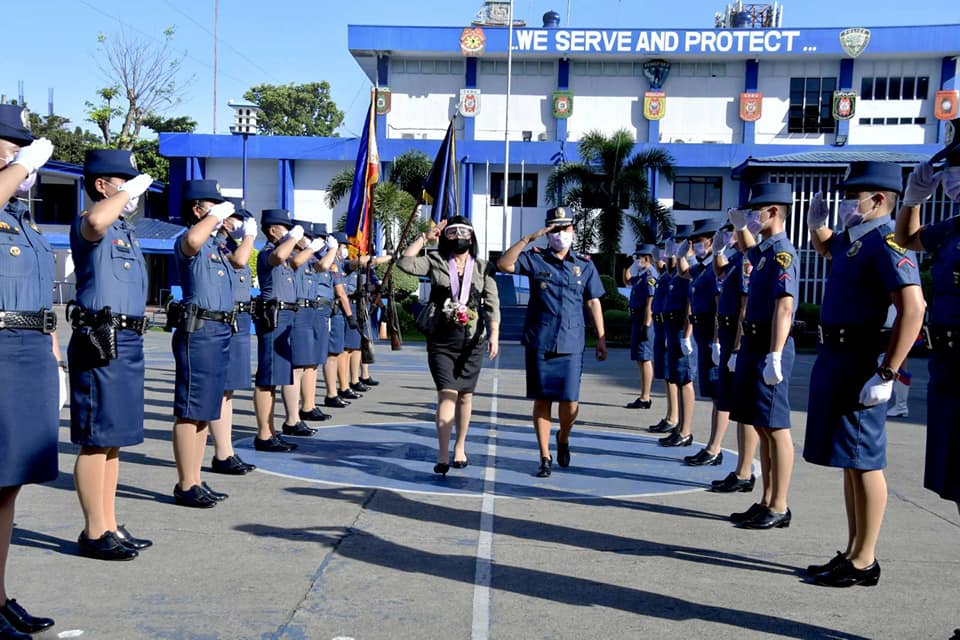 Anchored on this year’s theme: “We Make Change Work for Women. Juana Laban Sa Pandemya: Kaya!”. The celebration aims to highlight the empowerment of women as active contributors to and claimholders of development. 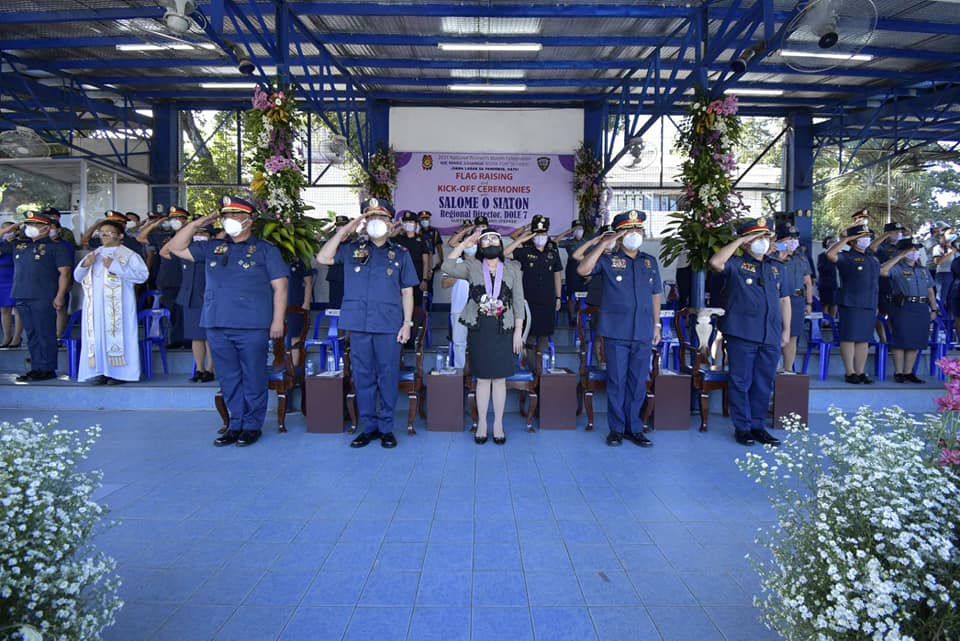 The activity started with a Thanksgiving Mass at St. Ignatius Chapel, Camp Sergio Osmeña Sr., officiated by PCOL RONILO A DATU, Regional Chaplain. It was followed by the Foyer Honors where Madam Salome Siaton was received by PLTCOL REGIE P REAL, OIC, RCADD.

The program proper started at around 8:15 AM with the welcome remarks delivered by PLTCOL MARILOU G ABOLOC, Chief, RHS7, who emphasized in her message the importance of policewomen, and all of the women in general, in the fight against COVID-19. 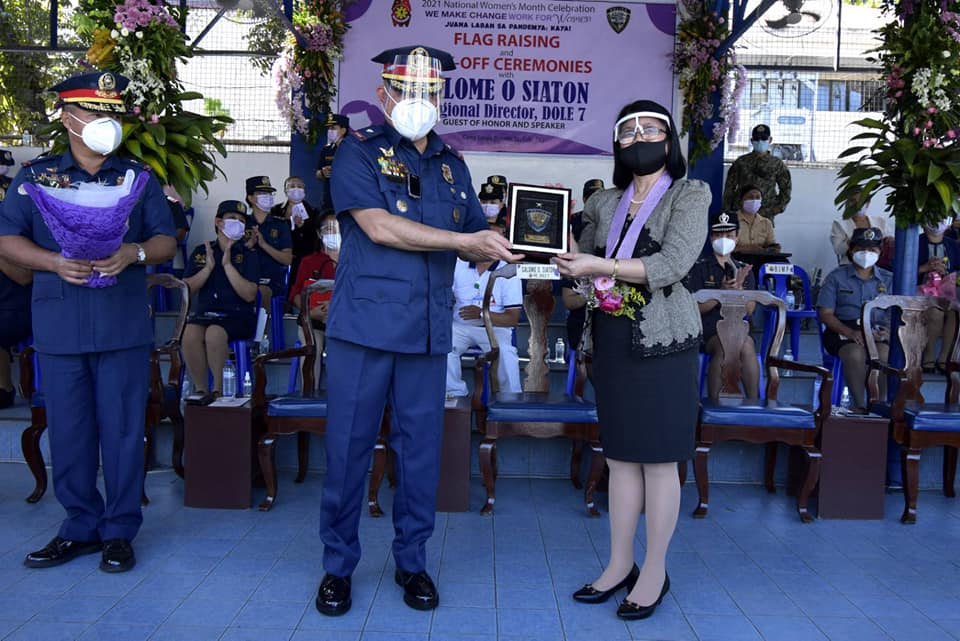 Also given recognition during the said activity were Mrs. Leslie O Lim, President of PNP PRO7 Officers Ladies Club and NUP Ava Marie Zorrilla, Regional Accountant, for their significant contribution in the renovation of the PRO7 Child Development Center.

In her message, Madam Salome Siaton, the esteemed guest said that at present, not only women have become the caretakers, conscience and entrepreneurs. They also become our protectors, health frontliners and everything in between. According to her, society is indeed learning – – – recognizing women as engines of growth and fruitful action.

“I believe, your motto,”TO SERVE AND PROTECT,” also means treating everyone, regardless of gender, with respect and protect human dignity, while maintaining and upholding the human rights of all. Respect is one of the greatest expressions of love. And I think the entire police force has just demonstrated that for all women in their ranks today,” she added. 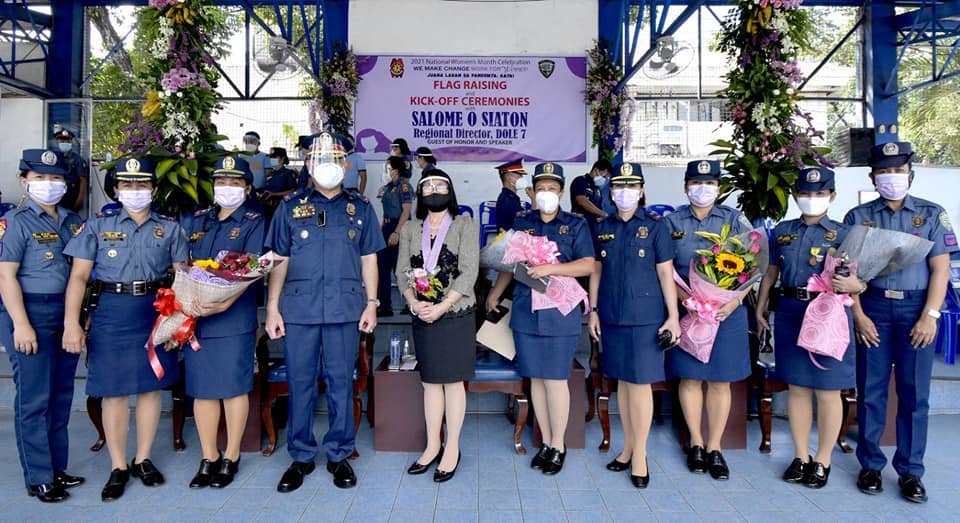 The program concluded with a presentation from all-female ISO Team from the Regional Mobile Force Battalion 7 on IAD Fire Fight SOPs and superb performance from PRO7 Dancers’ Unity Dance.

IMEE: FIRST WE HAVE TO CONVINCE FILIPINOS TO GET VACCINATED
Arrival of the CoronaVac COVID-19 Vaccines from Sinovac