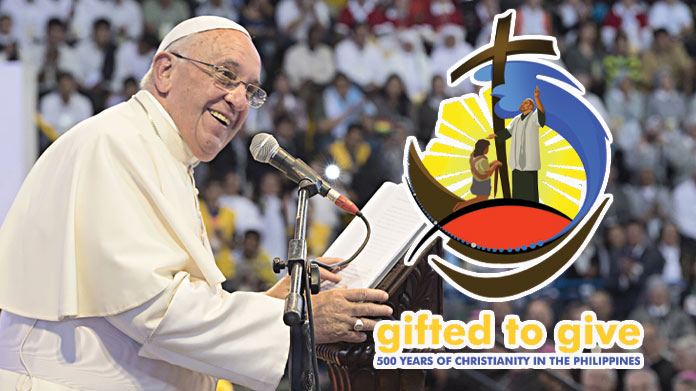 In commemoration of the 500 Years of the Arrival of Christianity in the Archdiocese of Cebu, His Holiness Pope Francis, through a Decree from the Apostolic Penitentiary, has graciously granted the request presented by His Excellency the Most Reverend Jose S. Palma, Archbishop of Cebu, to declare within the Archdiocese a Special Jubilee Year, along with the attached plenary indulgence. The same Authority has likewise conceded the Archbishop of Cebu the faculty to impart to the Christian faithful participating the yearlong jubilee celebration, which will start from April 4, 2021 to April 22, 2022, the Apostolic Blessing of His Holiness.

An indulgence is a remission before God of the temporal punishment due to sins whose guilt has already been forgiven which the faithful Christian who is duly disposed gains under certain prescribed conditions through the action of the Church which, as the minister of redemption, dispenses and applies with authority the treasury of the satisfactions of Christ and the saints” (Catechism of the Catholic Church n. 1471). The plenary indulgence is granted to the faithful under the usual conditions (sacramental confession, Eucharistic Communion, and prayer for the Pope’s intentions) to Christians who, with a spirit detached from any sin, participate in the Jubilee Year celebrations and/or who devotedly make a visit, in the form of a pilgrimage, to the 12 declared pilgrim churches.

In this regard, the Archdiocese of Cebu will solemnly launch the festivities thru a liturgical rite, which includes the opening the Holy Door of the Cebu Metropolitan Cathedral. Similar celebrations will also be replicated in eight other churches from the the oldest and farthest parishes of the archdiocese: Sts. Peter and Paul Parish, Bantayan, Bantayan island; San Nicolas Parish, Cebu City; St. Catherine de Alexandria Parish, Carcar City; Patrocinio de Maria Parish, Boljoon; St. Anne Parish, Barili; National Shrine of St. Joseph Parish, Mandaue City; San Guillermo de Aquitana Parish, Dalaguete; and St. Michael the Archangel Parish, Argao. Moreover, other strategic churches will also be declared as pilgrim sites including Sto. Tomas de Villanueva Parish, Danao City; St. Vincent Ferrer Parish, Bogo City; St. Francis of Assisi Parish, Balamban and the National Shrine of Our Lady of Rule, Lapu-lapu City. Furthermore, a series of jubilee celebrations in the archdiocesan and parish levels will also be organized, which will involved socially, spiritually marginalized and peripheries of society, as part of the call to the new evangelization.

We pray that as the entire Church in the Philippines, and in particular the Church in Cebu, the Cradle of Christianity in the Far-East, looks forward to the fifth centenary of its evangelization, we as a pilgrim People of God we may be stimulated to grow further in our journey of faith by the living coherently the seed of the Gospel planted in us and we may steadfastly proclaim the message of charity, forgiveness and fraternal solidarity in the service of the common good (cfr. Homily of Pope Francis, Manila Cathedral, 16 January 2015).” (Fr. Mhar Vincent Balili, Secretary General, 500YoCCebu) 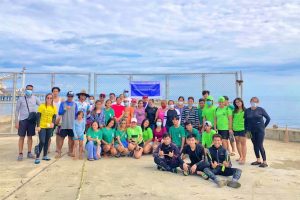 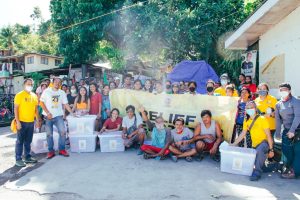 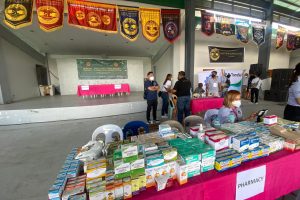 Childlink creates awareness on Child Marriage among its students
RAFI-DACF Approves 6.9M Worth of Grants for Early Childhood Education, Health, and Nutrition Projects in Cebu