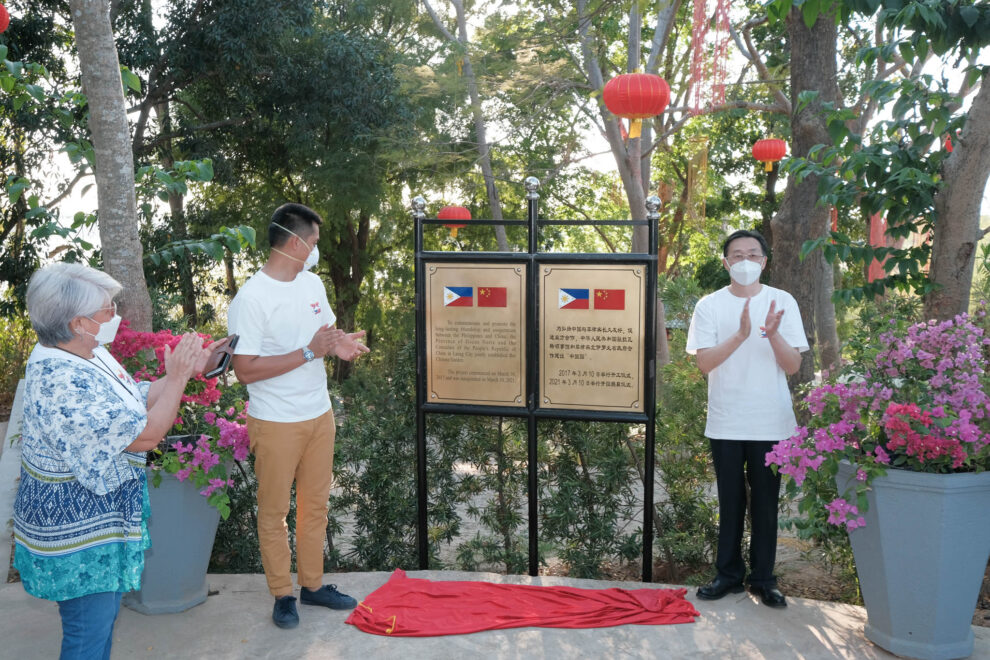 The Provincial Government of Ilocos Norte (PGIN) headed by Governor Matthew Marcos Manotoc and Vice Governor Cecilia Araneta-Marcos, and the Consulate of the People’s Republic of China in Laoag represented by Consul Zhou Youbin, on March 10, 2021, led the opening of the Filipino-Chinese Friendship Park at the Malacañang of the North in Paoay, Ilocos Norte.

Simply “Chinese Garden,” it is dedicated to the Ilokano and Chinese community in the province, in commemoration of the longstanding alliance, friendship, and cooperation displayed by the Province of Ilocos Norte, Republic of the Philippines, and the People’s Republic of China. Its planning began in 2017, under the term of then-Governor Imee R. Marcos. 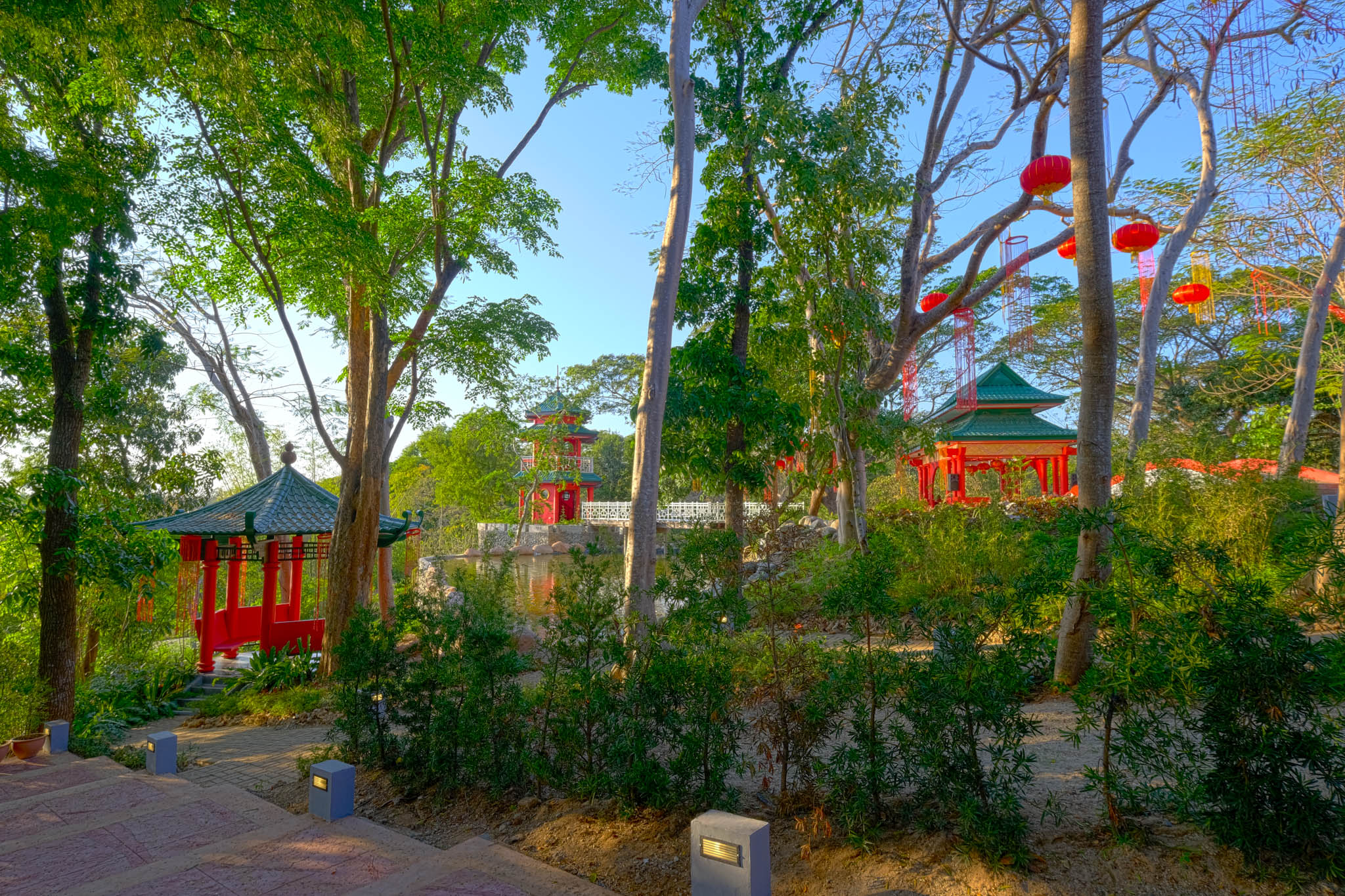 Attendees include several top Chinese officials, national and regional tourism officials, provincial board members, the Ilokano-Chinese community, and guests from the media.

Since 2002, Ilocos Norte has shared sisterhood ties with the Province of Shandong, China. Likewise, it has welcomed overseas delegates from different committees for fora, discussions, partnerships, and agreements towards strengthening our common sectors, over recent years.

“This garden is a gift to the people of Ilocos Norte and to celebrate the 46th anniversary of the establishment of the diplomatic relations between our two countries.

“During the pandemic and in time of difficulties, China and the Philippines have continued to help and support each other, further strengthening the friendship among our people,” remarked Consul Zhou.

The Chinese Garden has a towering pagoda overlooking the Paoay Lake National Park. It also has a gazebo, several cottages, a tea house, an infinity stream, small bridges, and flowing water. Chinese bamboo and fire trees also line the garden. Notably, it was funded entirely by the Chinese Consulate in Laoag. 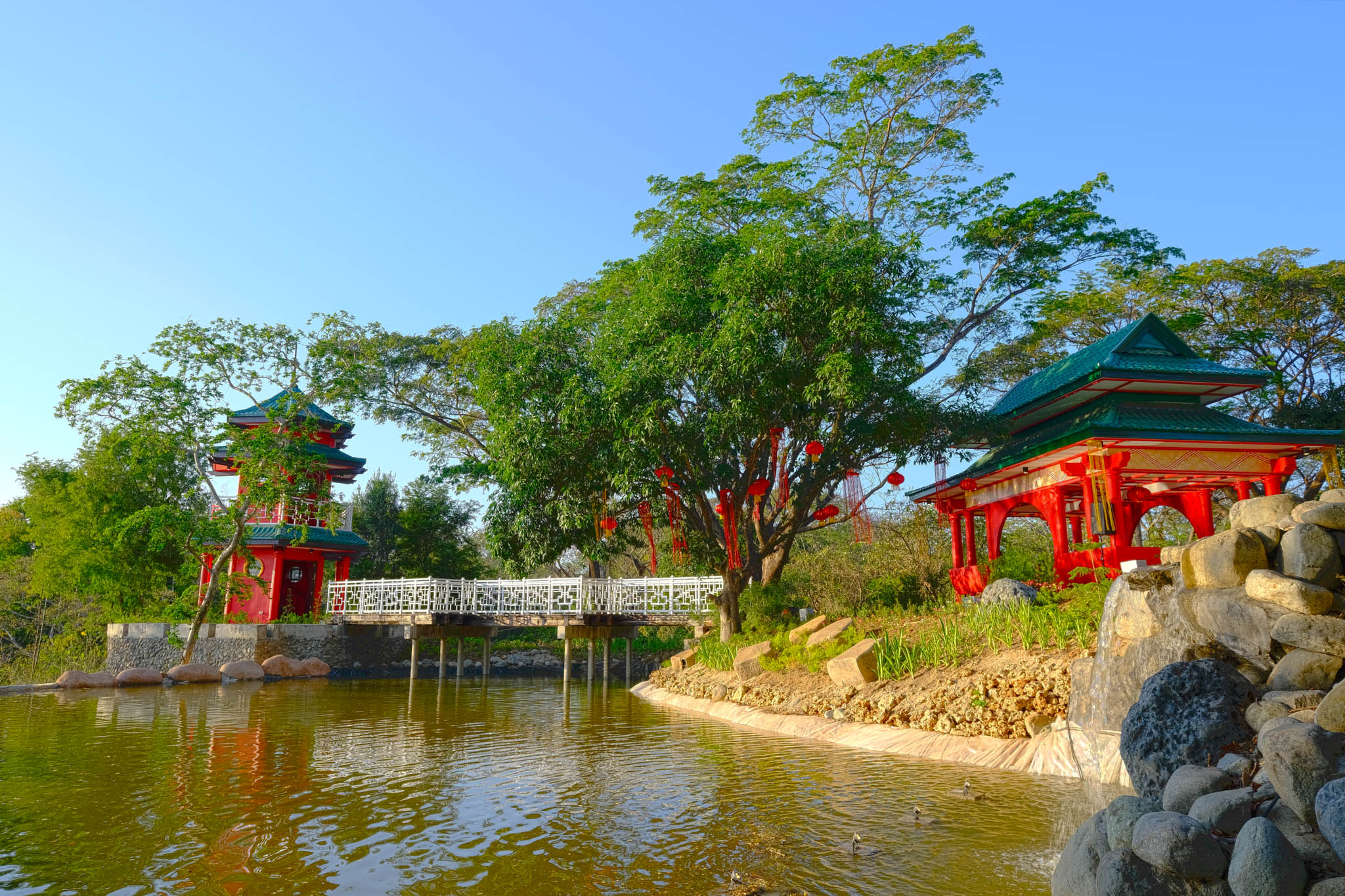 “I can attest to your strong and undying, perhaps excessive, support of Ilocos Norte. We are very grateful. Whenever there is a typhoon, whenever there is a crisis, you are the first to respond very generously,” Gov. Marcos Manotoc said.

“I thank you for this wonderful site that not only enhances the Malacañang but can stand by itself as a destination－one that is ideal in this time of COVID-19,” he ended.－PGIN-CMO