“I’m IN LUv” is a tourism marketing and promotions partnership between the two provinces that is geared towards expanding networks towards projecting an image for both tourism havens as safe and worthy travel destinations in the new normal, particularly promoting Ilocos Norte and La Union through tourism advertisements, online marketing, and travel and trade shows. It also enforces local government collaboration by exchanging best practices in tourism promotions. PGIN’s Governor Matthew Marcos Manotoc and PGLU’s Governor Francisco Emmanuel Ortega III led the virtual signing of the Memorandum of Understanding. Department of Tourism Region I Director Joseph Francisco Ortega and TPLEx and NLEx Marketing Officers were also present.

“I am so glad to see that the Solid North is in full effect. This was our request so we are grateful, humbled, and honored that La Union was so hospitable and helpful. We see La Union as an ideal partner because you are halfway, logistically, from Metro Manila to Laoag City and we not only want welcome people from La Union here in Ilocos Norte but we also want tourists coming and leaving Ilocos Norte to stop in La Union,” Governor Marcos Manotoc remarked.

“May we all make sure that this is the launch of a continued relationship. Of course, we do this with the end goal of helping the people who so badly need a boost, the economic stimulus that they need,” he continued. 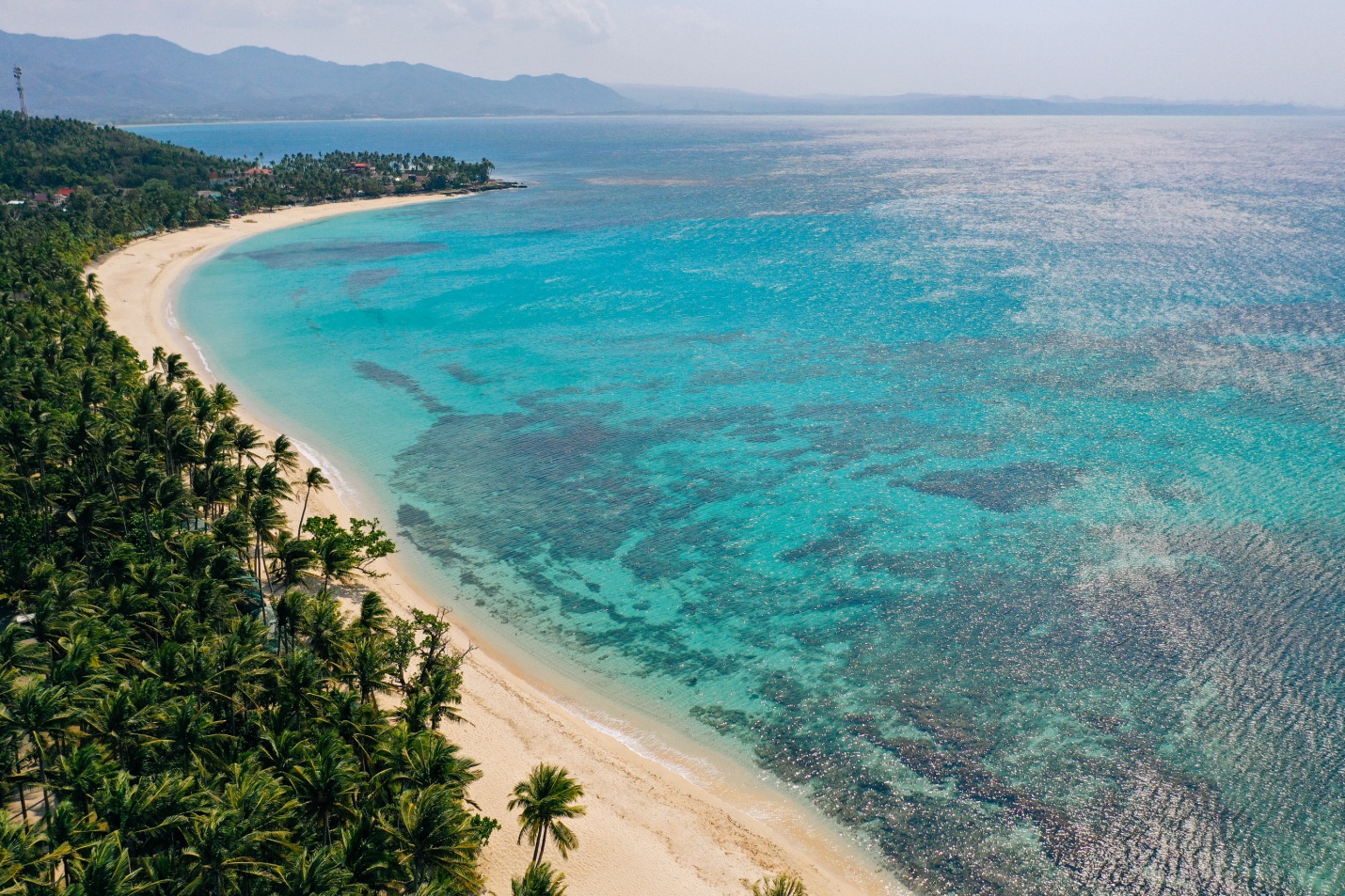 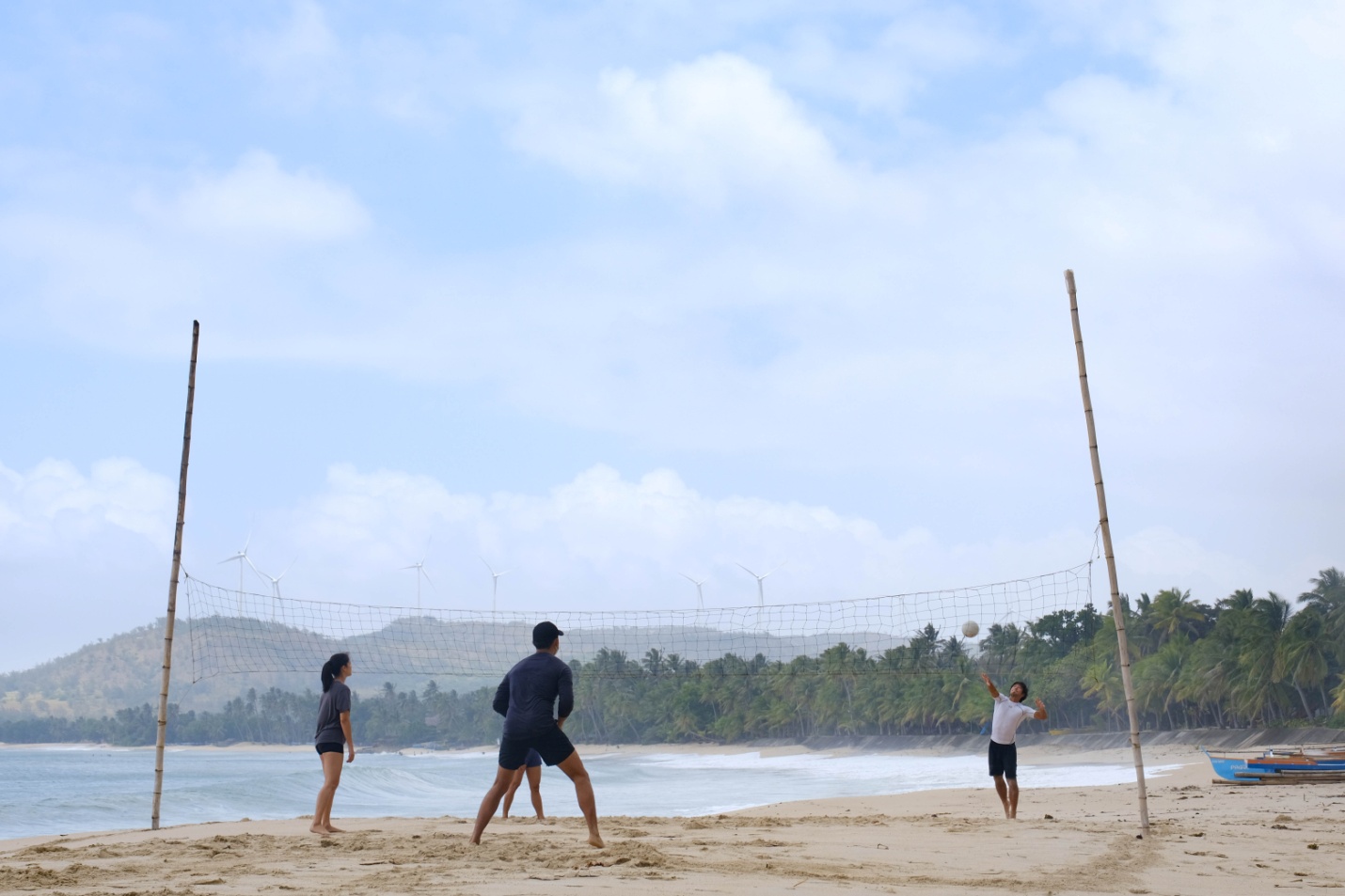 Ilocos Norte’s Saud Beach was hailed one of the top 25 most beautiful beaches in the world by an international travel magazine while La Union is recognized as a premier surf location in the country.－Edison Justin B. Deus, PGIN-CMO 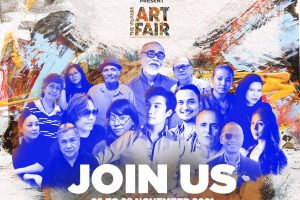 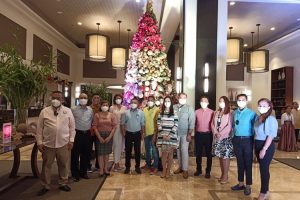 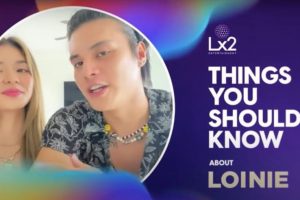