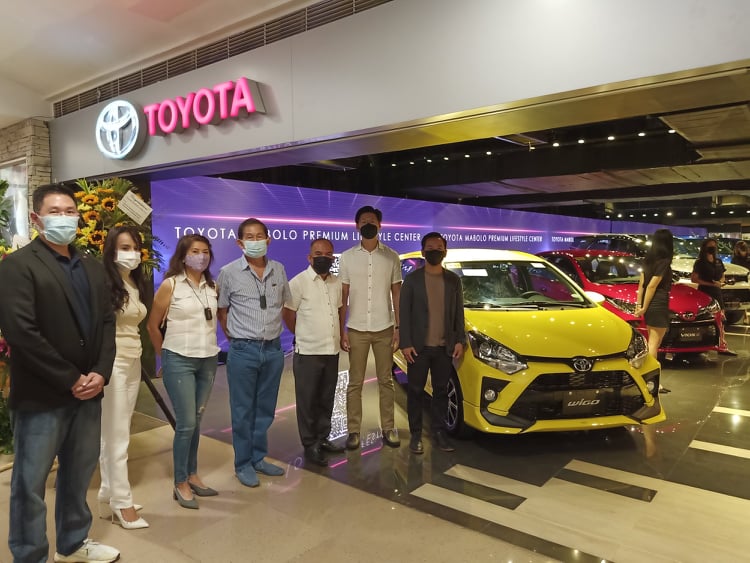 Amid the pandemic, Toyota Mabolo, a premier dealership for the brand, has opened its showroom at SM City Cebu signifying optimism the recovery of the country’s economy.

“We are opening the Toyota Mabolo Premium Lifestyle Center as an extension of the Toyota Mabolo franchise. We’re elevating the customer experience of the entire industry.” says Toyota Mabolo executive vice president Joseph Lo. “It’s the biggest, newest and most exciting showroom in the whole Philippines!”

He added that they hope this will inspire not only the automotive industry but also all sectors as well to elevate their standards. 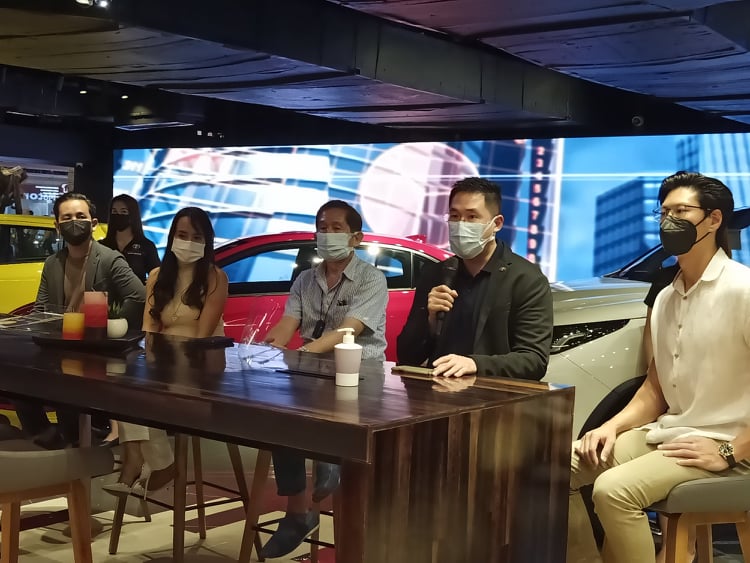 “We actually decided to open our showroom amidst the pandemic to inspire other businesses, other entrepreneurs to signify that this is the new normal we should get used to and they should also be opening their businesses as well, to keep the economy running and generate jobs” Mr. Lo adds.

He also expressed optimism of the company’s prospects next year especially that 2022 is an election year. The election will create economic activity not only in the auto industry but in other industries as well, he added. 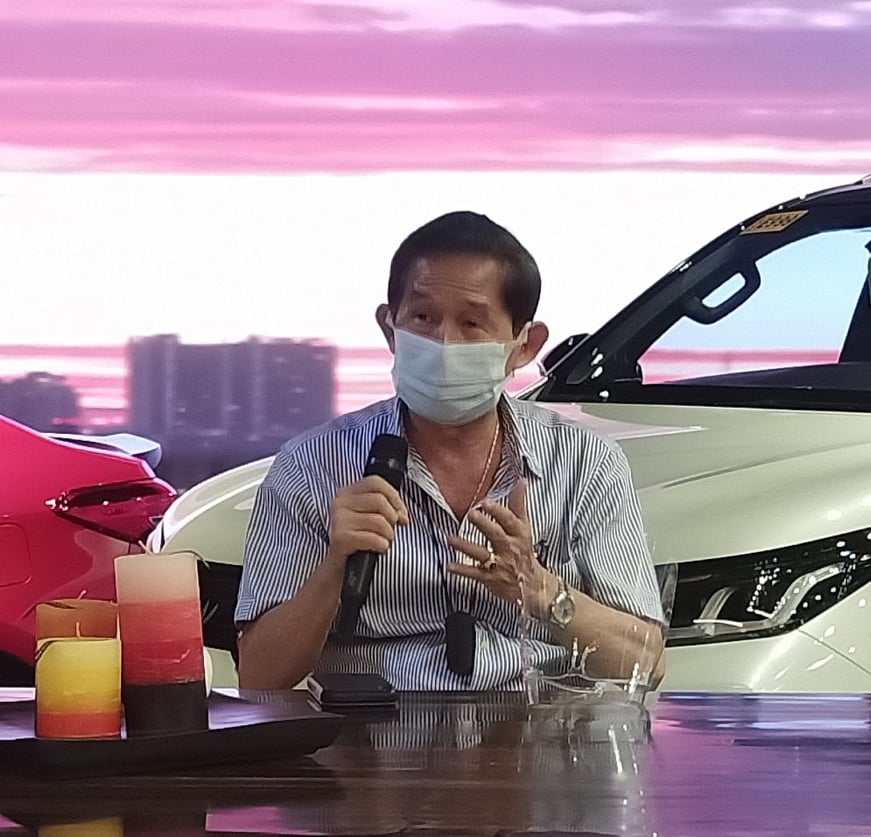 Mr. Lo said they are very optimistic there will be a good amount of spending to be done, giving a boost to the economy.

He added that their decision to set up a 3000 square feet satellite complementing store signifies the company is ready for the new normal.

Earlier, the Chamber of Automotive Manufacturers of the Philippines Inc. (CAMPI) and the Truck Manufacturers Association (TMA) had disclosed that the country’s automotive vehicle sales recovered in the first quarter of 2021 amid the global health and economic crisis. 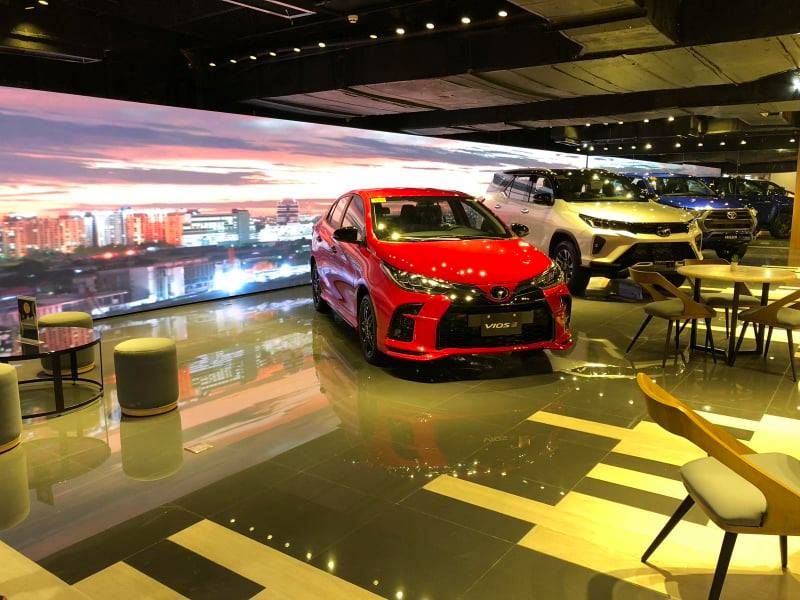 According to CAMPI and TMA, vehicle sales from January to March this year posted an 8.9 percent increase compared to January and February 2020, which were pre-pandemic months.

However, their sales was lower by 20 percent compared to the same period in 2019, which is not bad considering there is still a pandemic, Ms. Bala added. 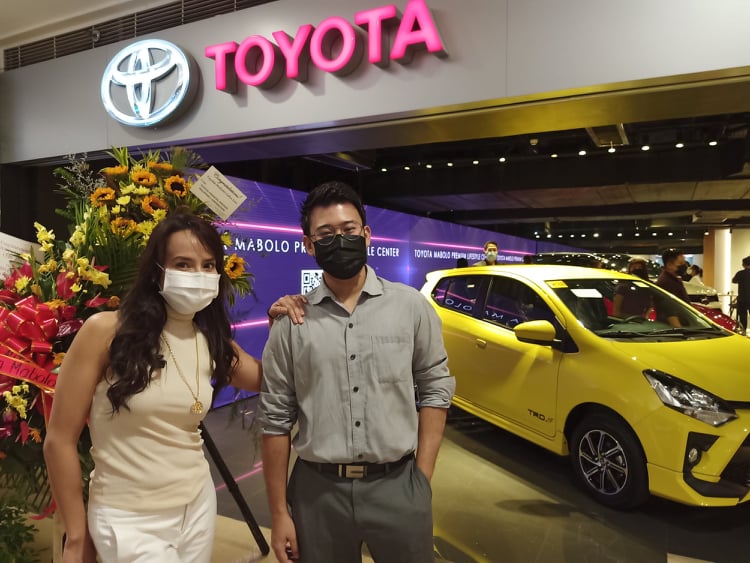 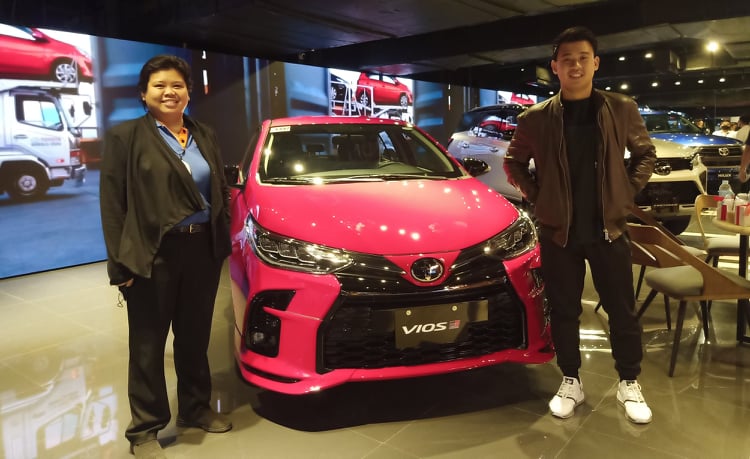 They expect increase in sales from the small and medium enterprises (SMEs) which will be acquiring service vehicles, she explained.

The Toyota Mabolo Premium Lifestyle Center provides a unique concept. “We’re not just selling cars but elevating the lifestyle of every Cebuano. It’s a different kind of experience when you are there, A First in the auto industry” Mr. Lo stressed. 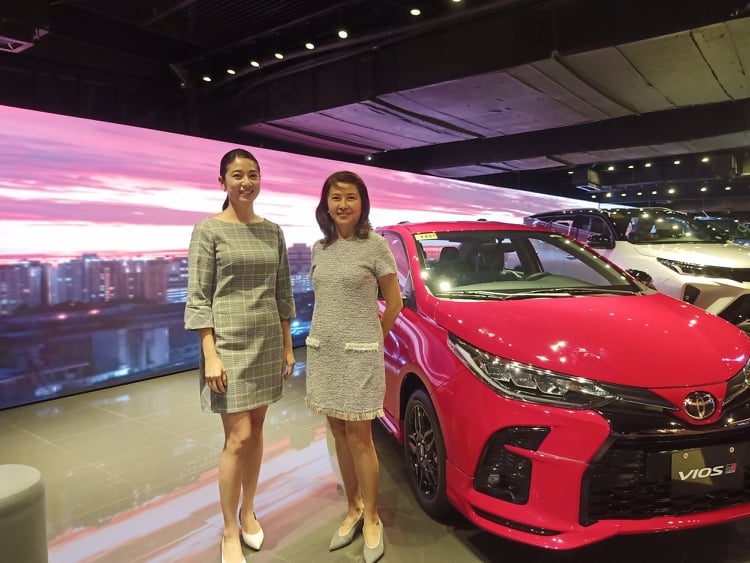 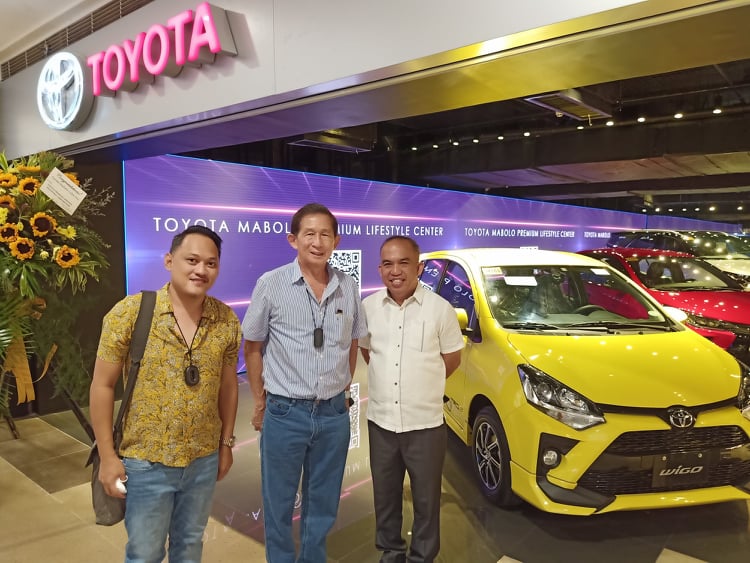 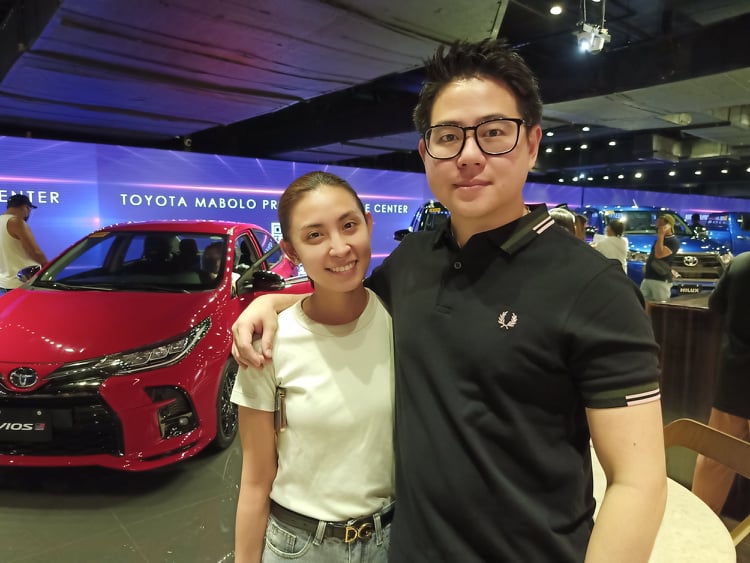 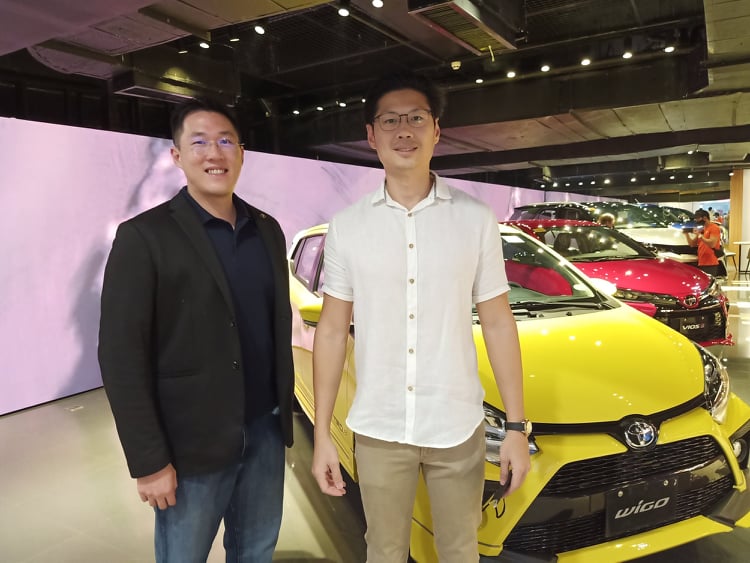 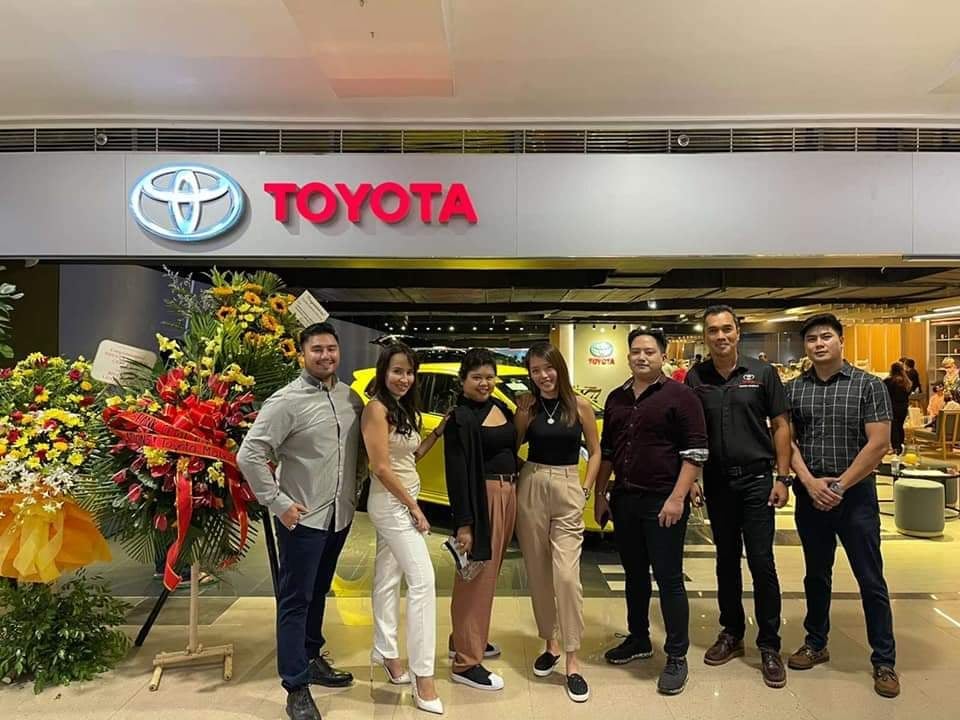 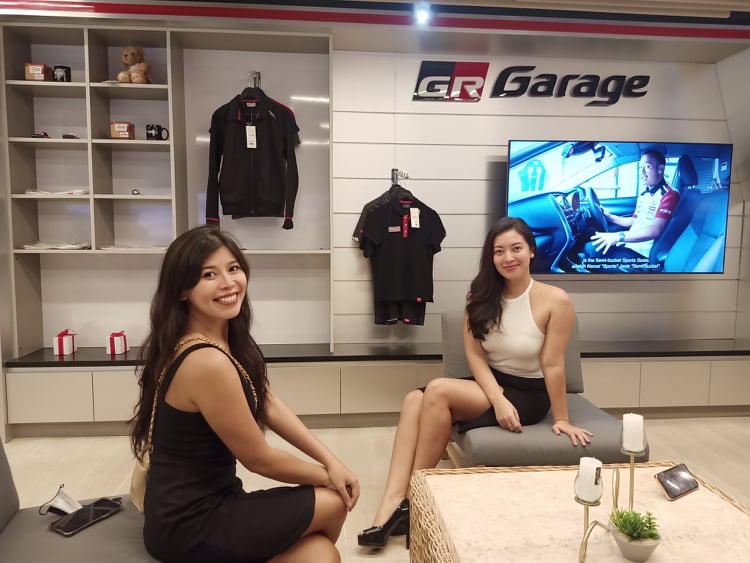 Toyota Mabolo introduces the GR Garage to cater to car afficionados where they can gather and share their passion about Toyota and motorsports.

The GR Garage will be carrying Gazoo Racing high performance products and GR merchandise to provide a whole level of shopping experience to customers. 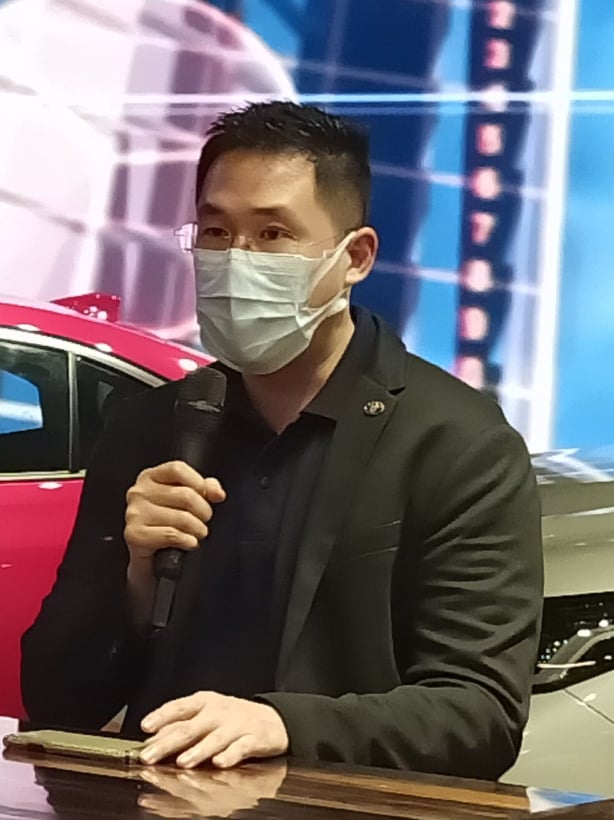 According to Mr. Lo, they will soon be showcasing long awaited new models this year such as the all-new Land Cruiser 300 and the GR Yaris. However, their priority is to push the sales for Philippine manufactured vehicles like the Vios and Innova to help generate jobs for fellow Filipinos.

The showroom is located in the lower ground floor of the SM City Cebu, beside Chester Enterprises. 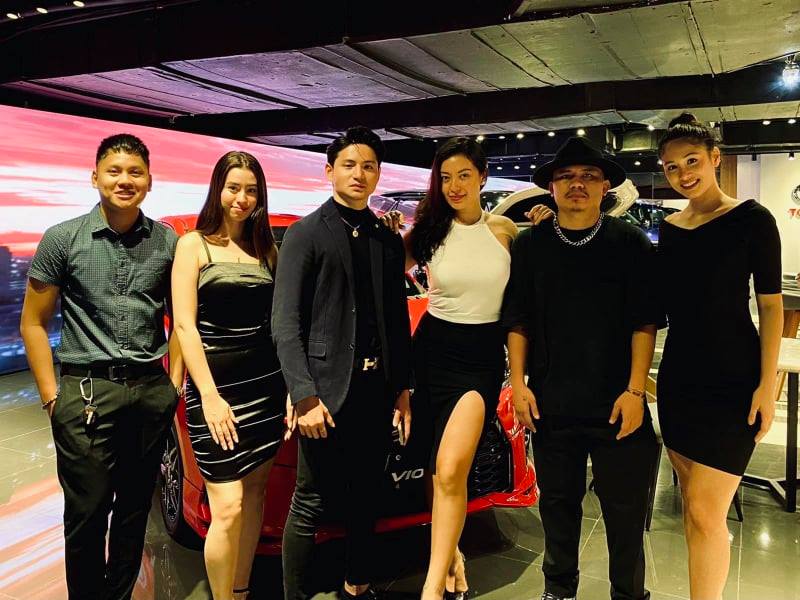 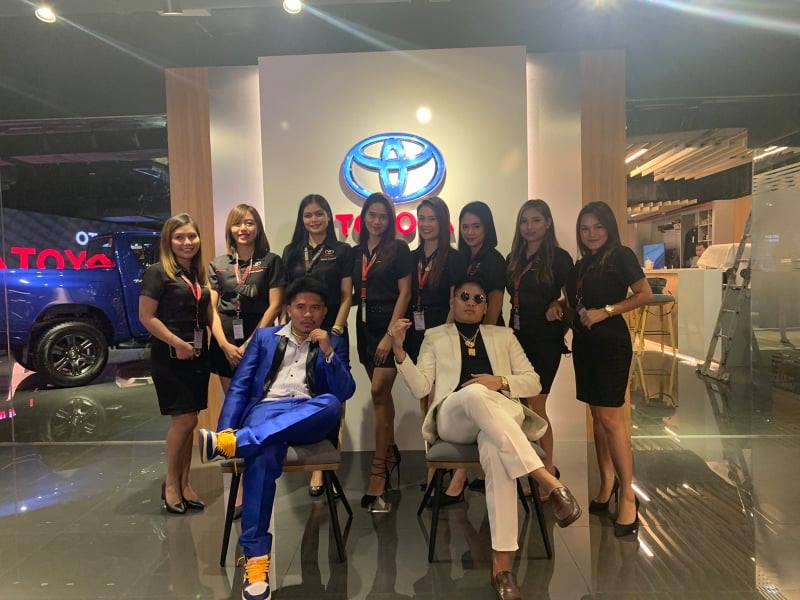 Ms. Bala urged Cebuanos to come and visit the Toyota Mabolo Premium Lifestyle Center so they could feel the difference of the services and products they are offering. “This is the first in the Philippines, so visit our showroom at SM City Cebu,” she added. 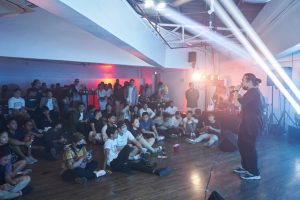 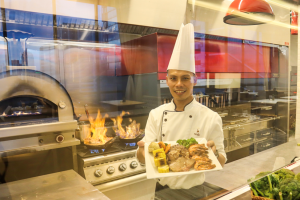 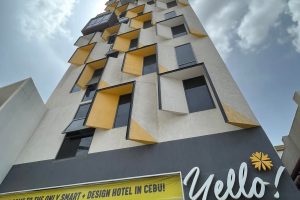