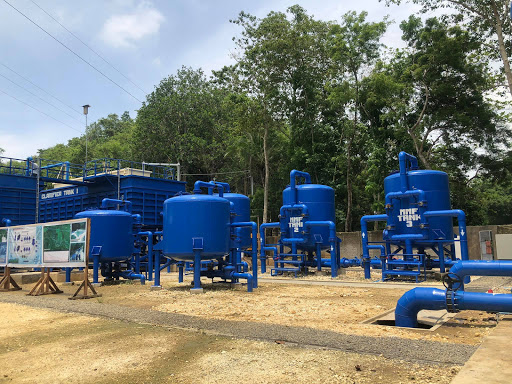 Mactan Rock President Lito Maderazo said that the newly completed 12500CMD water treatment plant in barangay Cabadiangan, Compostela is the first inclined plate lamella clarifier system implemented in Cebu through its partnership with the concerned local government units (LGUs) and MCWD to provide clean water to residents and businesses of these areas. 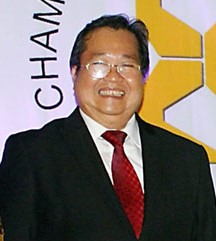 The system will be utilizing surface water from Cotcot River and the lamella clarifier is one of the approved products and processes in England for use in public water supply, Maderazo added.

“Lamella clarifiers are known for their high efficiency clarification process.  Choosing lamella over other clarifying systems is a big boost to our aim of providing safe, clean drinking water to consumers,” Maderazo explained.

Days before the blessing of the Compostela plant on March 15, 2021, Mactan Rock signed a deal for another desalination plant in Guizo, Mandaue City.  Construction of this new plant will be completed in six months and this will be MRII’s 12th desalination plant in Cebu and will have a capacity of 3000CMD, Maderazo bared.

He added that with the combined 15500 cubic meters daily production from Cabadiangan and Guizo plants, Mactan Rock’s total bulk water supply capacity in Cebu is now at 62,500CMD and of this total production 33,500CMD is contracted to MCWD.

Aside from MCWD, Mactan Rock also serves various commercial and industrial establishments such as malls, refilling stations, hotels and resorts, and other water districts nationwide. 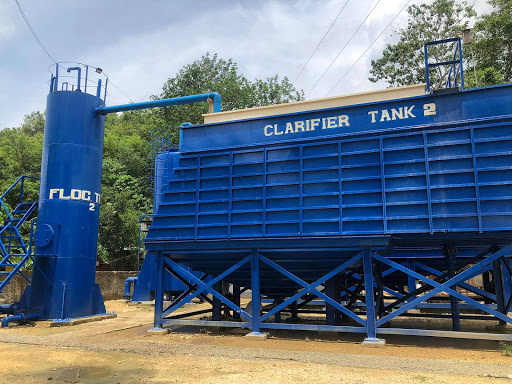 To date, Mactan Rock’s overall build capacity is at 307,227CMD. Maderazo said that MRII is currently pursuing the coverage of water distribution contract of 10,000 cubic meters per day with MCWD or one million liters/day which is still under project study.

Maderazo bared that Cebu’s water demand from MCWD is at 500MLD but MCWD can only supply 50 percent of the demand.  This latest MRII’s water treatment facility in Compostela and the water desalination plant in Mandaue City can boost its bulk water supply capacity in Cebu. 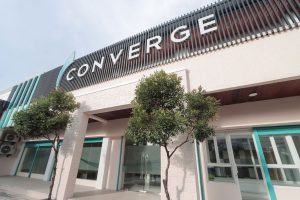 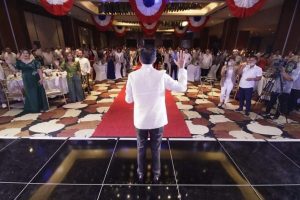