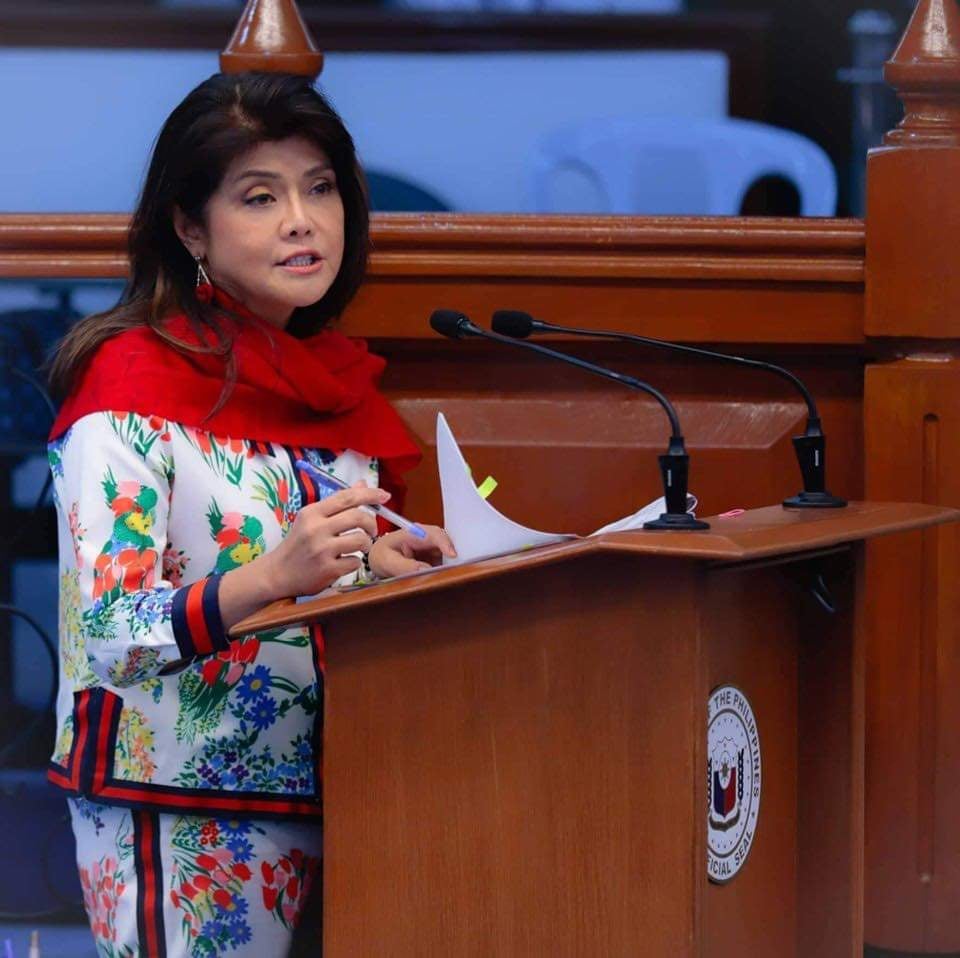 Senator Imee Marcos has sought to protect local manufacturers of personal protective equipment (PPE) and other medical supplies from a “tax variant” that the Bureau of Internal Revenue (BIR) released in June.

Marcos was referring to BIR regulation 9-2021 that revokes a 12% value added tax (VAT) exemption on the sale of raw materials, packaging supplies and other services to export-oriented manufacturers that include critical healthcare suppliers.

“This mutation of tax regulation threatens to cancel gains some exporters have already made toward economic recovery and will push them back into a critical state,” Marcos said.

Marcos, who chairs the Senate committee on economic affairs, cited the case of garments exporters that have been able to survive the Covid-19 pandemic’s economic onslaught by adapting their production to the manufacture of PPE, surgical masks and other medical goods.

However, Marcos said that their meager profits averaging less than 5% may be wiped out by the new BIR regulation imposing the 12% VAT.

For more than a year now, Marcos has been advocating tax exemptions for local makers of critical healthcare products during a health emergency, as proposed in Senate Bill 1708 or the “Healthcare Manufacturing and Pandemic Protection Act.”

The bill will not only attract foreign investors but also preserve local jobs, Marcos said.

“During health emergencies, local sales of critical healthcare goods produced by exporters will be treated as export sales. So, these will be exempted from VAT, duties and fees, with export incentives kept intact,” Marcos explained.

If demand during a health emergency so requires, manufacturers in special economic zones can devote as much as 80% of their production to local sales which will be credited to their export sale requirements under government rules.

The Marcos bill also mandates the government to procure healthcare supplies from local manufacturers first, as long as their bid prices do not exceed a foreign bidder’s lowest bid price by 25%.

“The Department of Health could have avoided the controversy over allegedly overpriced PPEs amounting to Php1.8 billion, had it procured from local manufacturers who can produce the same goods for a much cheaper price,” Marcos said.