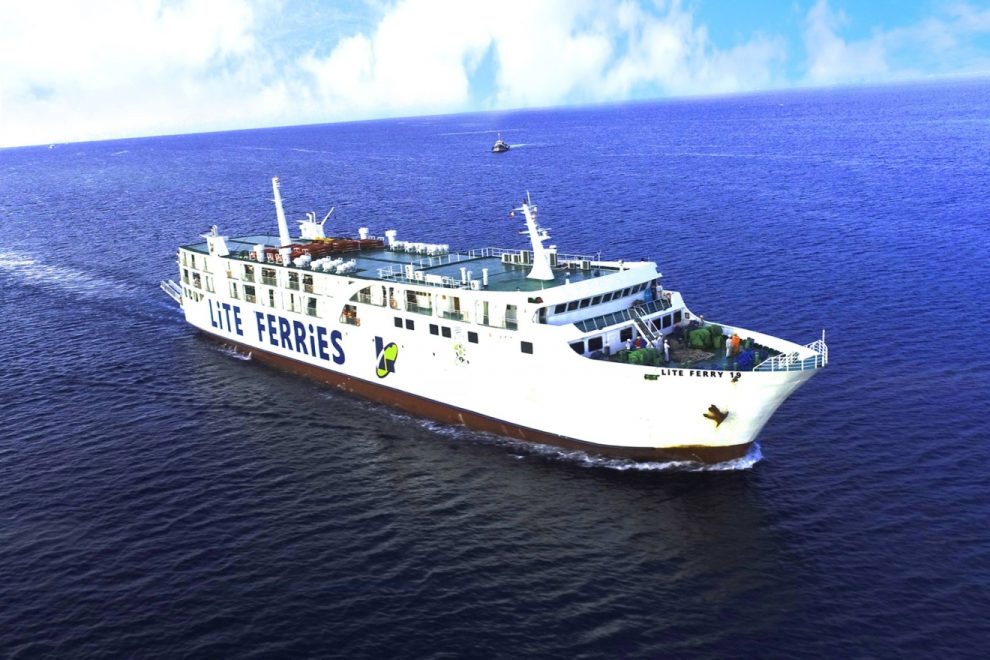 BOGO CITY, Cebu – On its 30th year, Lite Shipping Corporation, operating under the brand name “Lite Ferries” is establishing another milestone as it expands its connectivity to Luzon, particularly in Bicol from Cebu Island.

Labeled as “the most exciting pioneering gateway to the Province of Cebu” in recent years, Lite Ferries is at the forefront in connecting Bogo City, Cebu and Matnog, Sorsogon in Luzon. This new alternative route will provide a quicker connectivity from Luzon to Visayas and Mindanao islands and vice versa.

The official launching and inauguration of the route will be on July 31, 2021, Saturday at Polambato Port in Bogo City. It is to note that Maya Port in Daanbantayan will be an alternate port for the route depending on weather conditions due to changing monsoon seasons. The BOGO/MAYA to MATNOG route was established after the successful entry of Lite ferries in servicing the MATNOG, SORSOGON to ALLEN, SAMAR route upon the request of MARINA/ DOTR.

The launching will be attended by Governor Gwendolyn Garcia, Province of Cebu, as the Guest of Honor and her official entourage. In attendance also will be Mayor Carlo Jose Martinez of Bogo City, Mayor Sun Shimura of Daanbantayan and their respective LGU officials. Representatives from the Philippine Coast Guard and Marina will also be in attendance, together with the management and staff of Lite Shipping Corporation, headed by its President/CEO Lucio E. Lim, Jr.

The opening of the Bogo/Maya to Matnog route will be a big economic boost for both Cebu and Sorsogon Provinces, in terms of trade, commerce and tourism.

With a travel time of only 9 hours, you can now travel direct, avoiding the hassle of the island hopping trips and no more waiting time. The new route offers the following advantages: lesser road usage, fuel saving; lesser vehicle wear and tear maintenance and most importantly, safety for drivers and passengers. 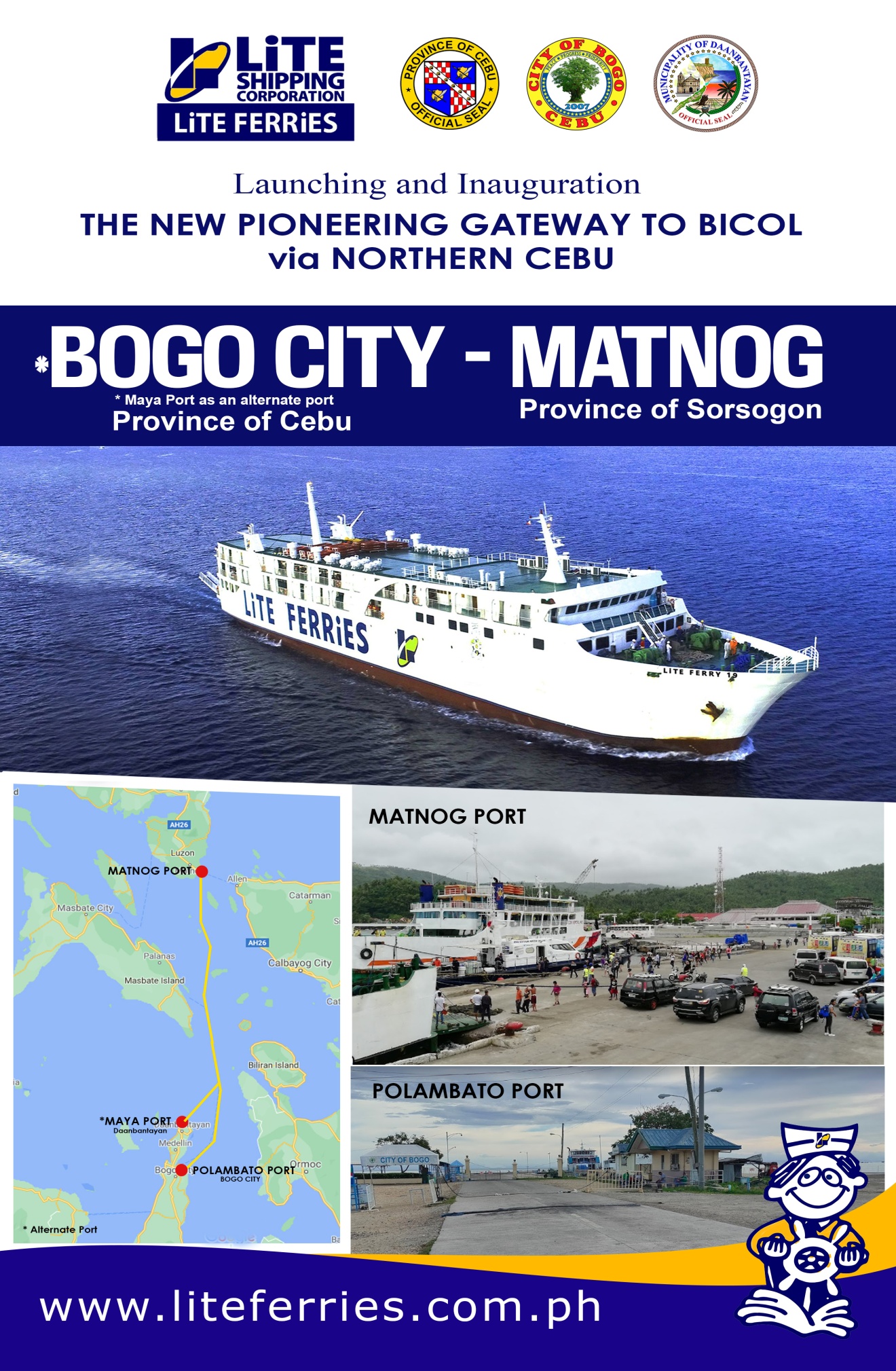 LITE FERRIES is a “hall of famer” for having been awarded as “the cleanest ship of the year” by the MARINA and the Bureau of Quarantine for many years. It has an economy, standard and tourist class accommodations with above MARINA standards on passage ways and bed bunks accommodation. All Lite Ferries vessels are fully compliant on COVID 19 safety protocols and guidelines.

The MATNOG to BOGO/MAYA trip departs at 11:45 PM every Mondays, Wednesdays and Fridays; It departs from BOGO/MAYA to MATNOG at 11:45 PM every Tuesdays, Thursdays and Saturdays The MATNOG to ALLEN and vice versa route have three(3) round trips daily with on-time departures. Matnog to Allen departs every 4AM / 10AM / 4PM while Allen to Matnog departs every 7AM / 1PM / 7PM. 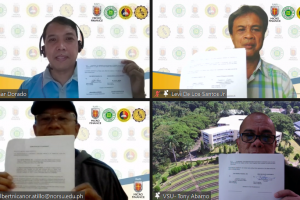 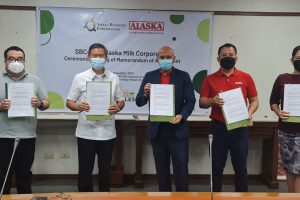 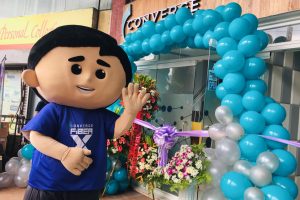