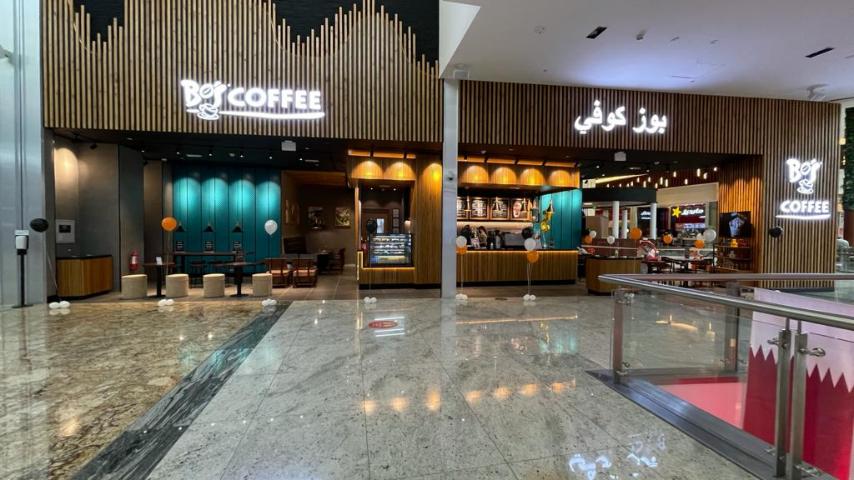 For years, Filipinos would often chant “Pinoy Pride” during sporting and entertainment events across the globe in pursuit of cultural recognition amongst other countries. Eventually, though, the Philippines would claim its place on the map—not through entertainment, nor competition, but through coffee.

Inspired by his adventures abroad, Steve Benitez dreamt of building a local coffee house chain that would promote world-class Filipino coffee, while supporting local farmers and displaying the values and hospitality that often define Filipino culture. Over the last 25 years, that dream has become a reality, beginning with a single store on the island of Cebu.

Amidst hefty competition from international chains, Bo’s Coffee, alongside passionate franchisees, has rapidly expanded throughout the archipelago and currently operates over 100 stores in the country—making it the Philippine’s largest homegrown coffee brand. With a proven recipe for success, the chain has also commenced its international expansion, starting with the State of Qatar, a country with a strong presence of OFWs. 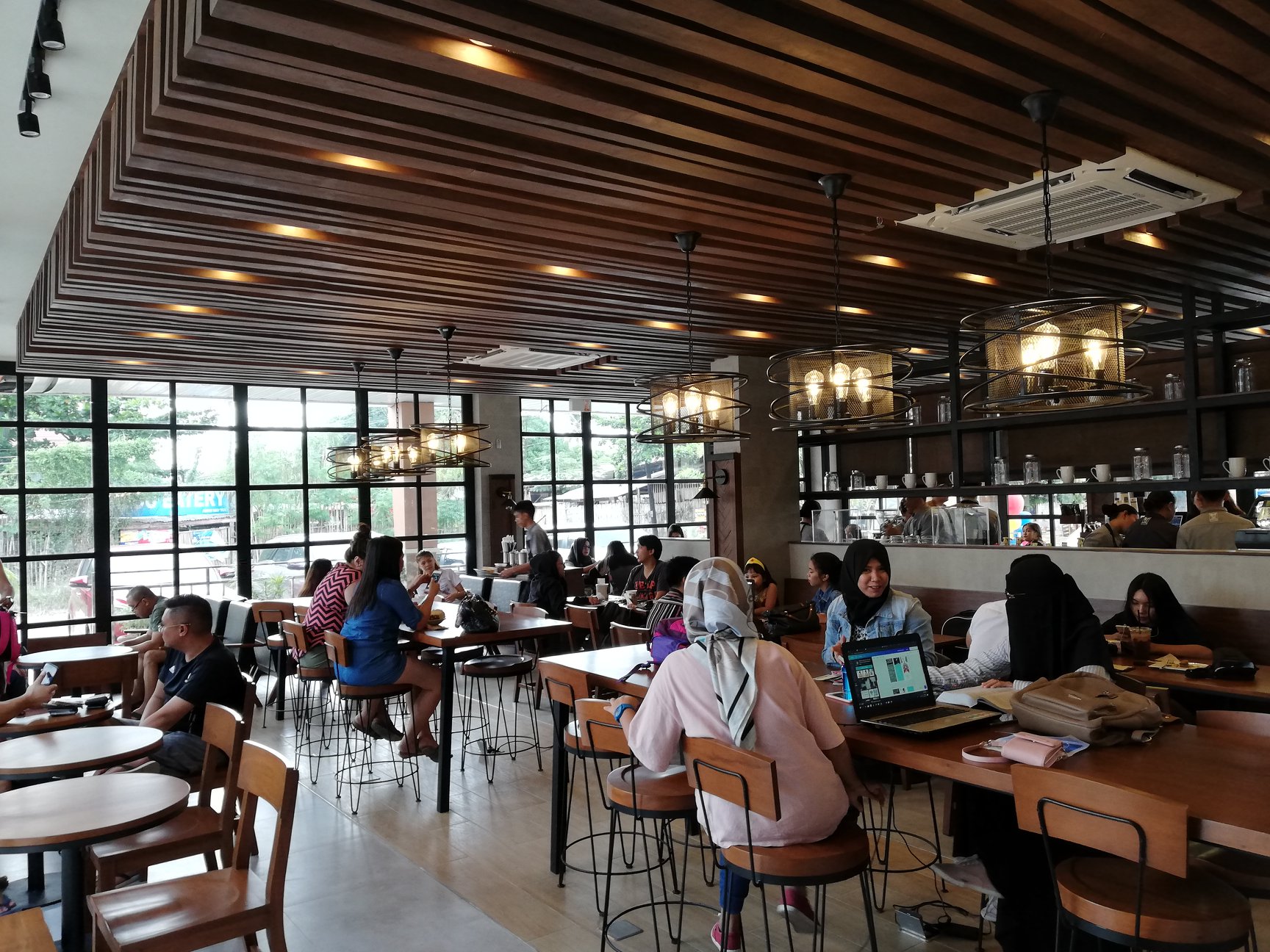 As the business has grown, so has its positive impact on the lives of its partners throughout its journey. Local farmers have received the fair trade they rightfully deserve and local beans from across the country have been well patronized, and all the more recognized. Through selling merchandise and food in its stores, Bo’s Coffee has also become a champion for startup businesses and social enterprises alike.

With the Filipino spirit in its DNA, Bo’s Coffee aims to provide a second home to its patrons—bringing people together around the coffee table to recharge for a productive day at work, make new memories with loved ones, and celebrate achievements big and small. Every year, over 200,000 patrons enter its doors for these very reasons and more.

Even before the COVID-19 pandemic, Bo’s Coffee has been innovating in the coffee space. In 2019, they launched an online ordering platform through Facebook Messenger called “Bo’s Coffee Order Ahead”, allowing customers to skip the line in-store, pay online and pick up their favorite coffee from a nearby store or have their drink delivered safely to their home.

Convenience, however, wasn’t the only driving force behind the brand’s digital transformation. Benitez simply wanted to make quality, yet affordable coffee more accessible to even more Filipinos. In the middle of 2020, Bo’s Coffee launched its first predominantly digital coffee service, Bo’s Coffee Daily, as a new way for customers to enjoy the barista experience in just a few taps from their mobile phones. With its fresh and bold flavors of creamy brown iced coffee and other sweet and cheesy concoctions, customers were quickly delighted by the new brand.

In the same year, the coffee chain also launched two more digital brands in partnership with foodpanda, namely Urbanica Milk Coffee and S’Wich. With digital transformation as a key strategy for the business, Bo’s Coffee also ensured their coffee beans and baked goods were available nationwide through their online webstore. 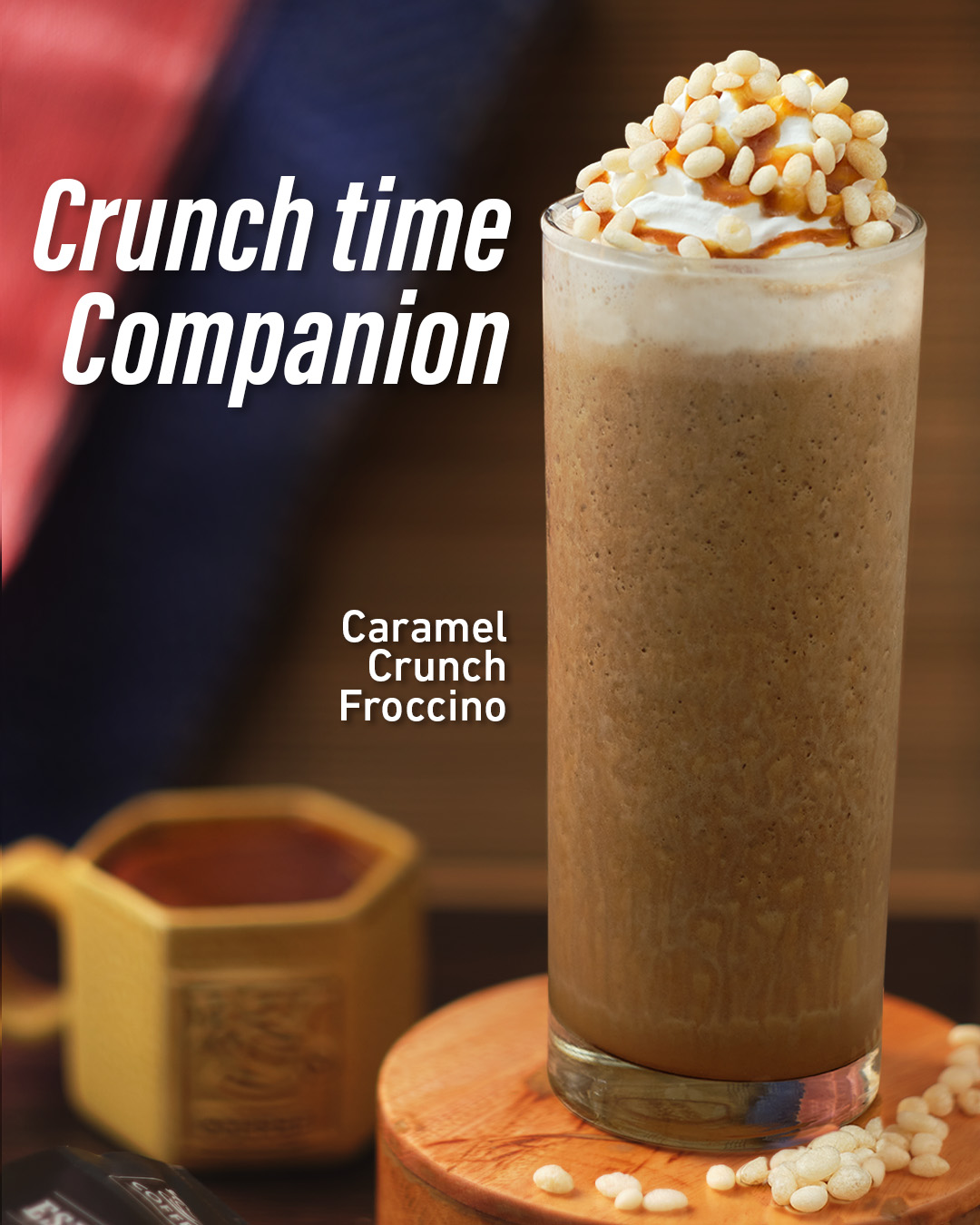 Over the last few years, Bo’s Coffee has expanded its menu to better serve Filipinos better—catering to their changing taste buds and appetite for new flavors with regular introductions of seasonal and limited-time offer beverages. Recently, it released its new peanut brittle-inspired drink, the Caramel Crunch Froccino, which contains a blast of espresso mixed with chocolate and caramel flavors, whipped cream, caramel syrup, and rice crispies for texture. The drink is available for a limited-time until August 15, 2021. 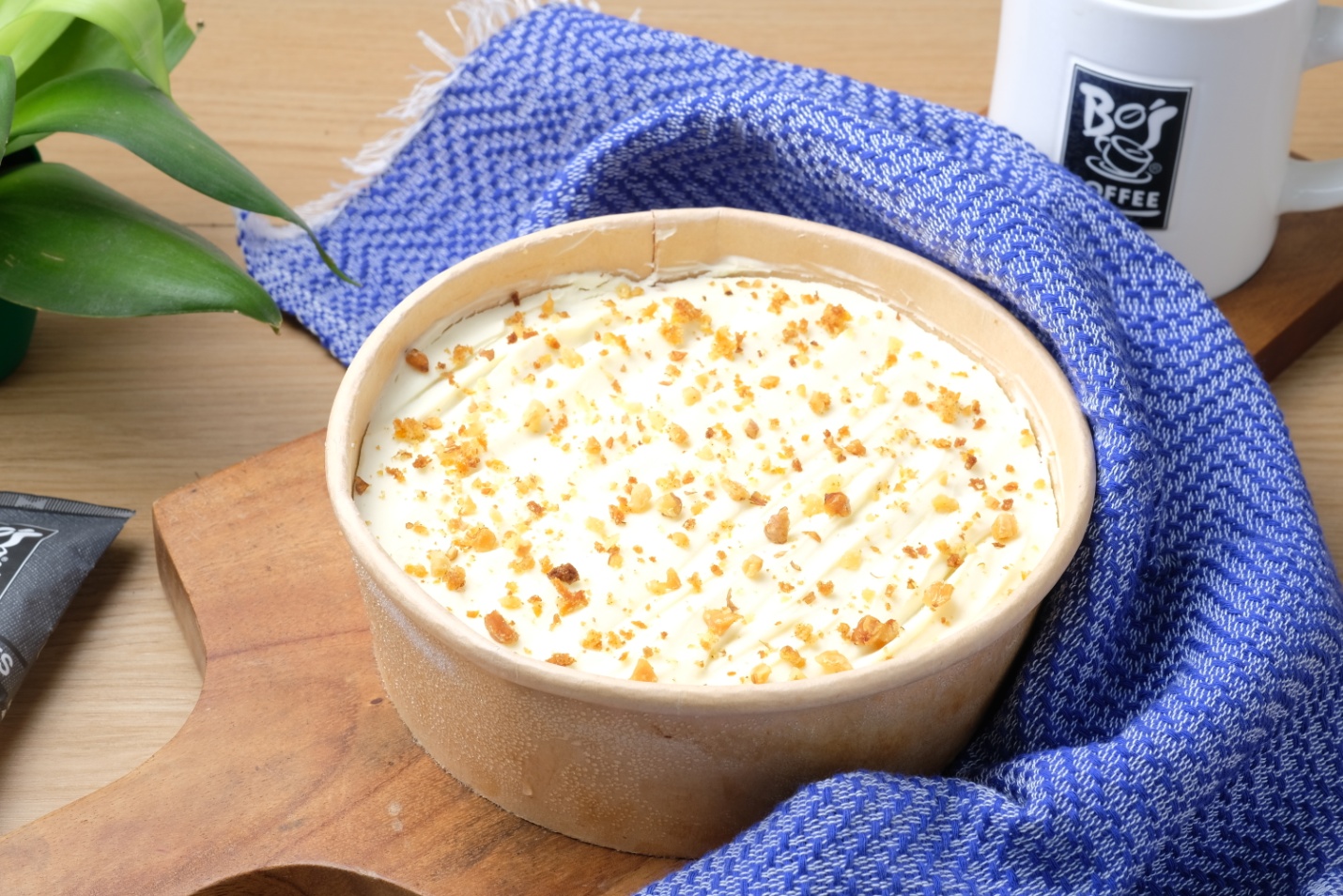 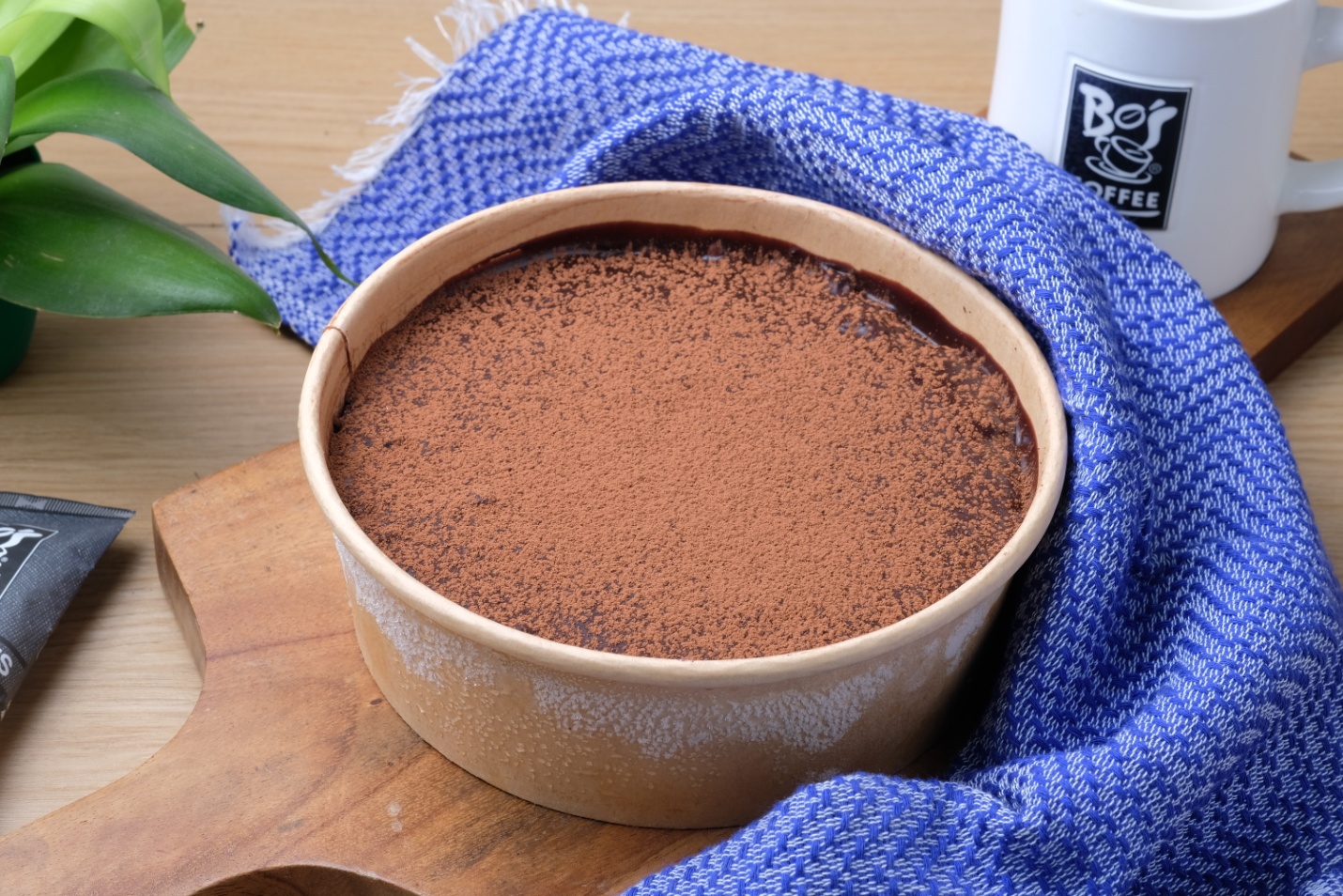 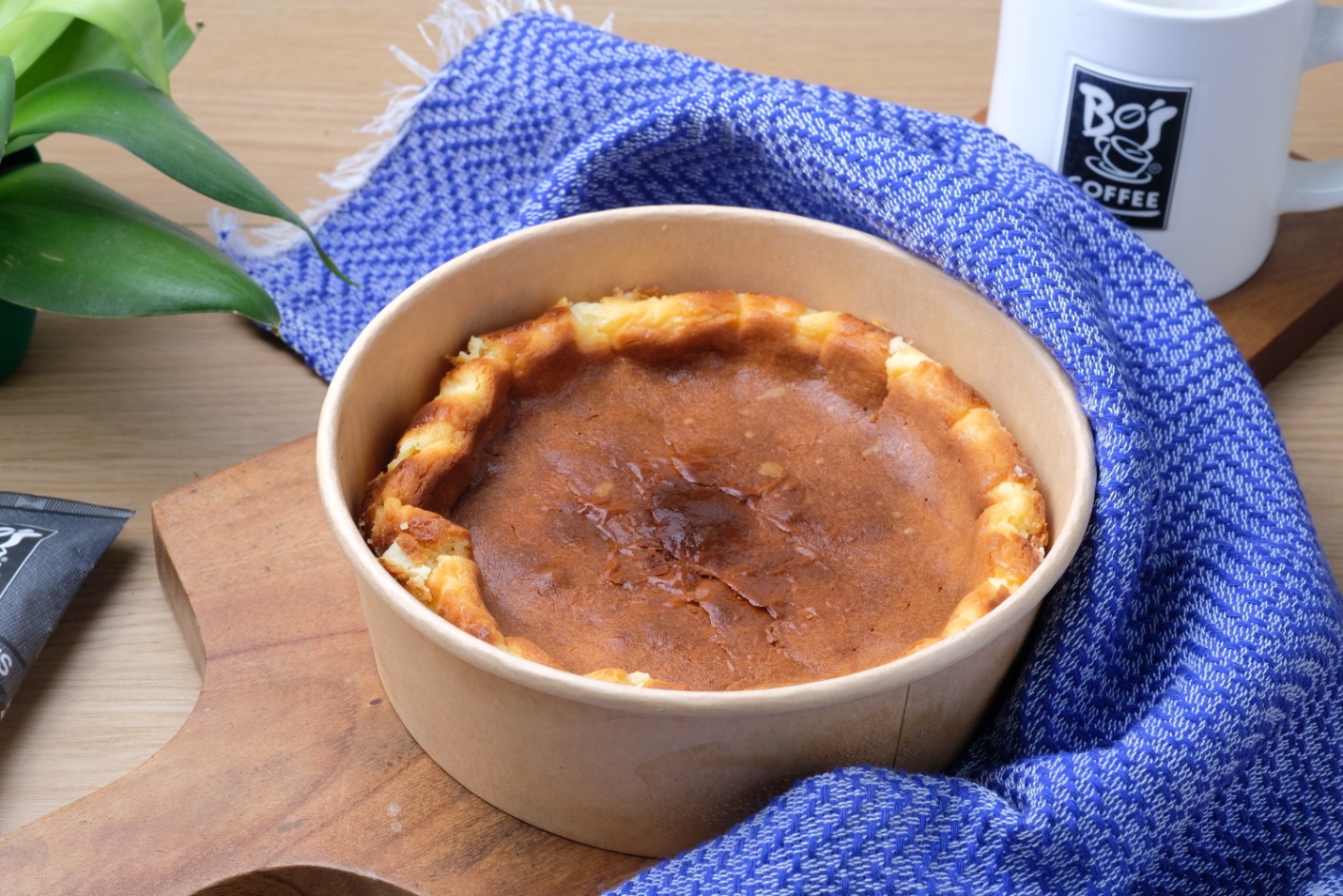 This 25th  anniversary, the local coffeehouse chain returns to its roots by uplifting the coffee farming communities. For every purchase of beans from Bo’s Coffee Philippine Coffee Origins line, 10% of the proceeds will go to their adopted farm in Brgy Kisbong, Caliking Benguet.

With humble beginnings and a bright future ahead, Bo’s Coffee continues its mission to put more cups of quality Philippine-grown coffee in the hands of more Filipinos, while supporting local farmers and social enterprises along the way.

Cheers to Bo’s Coffee and 25 years of leading Filipinos forward. 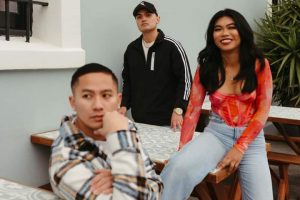 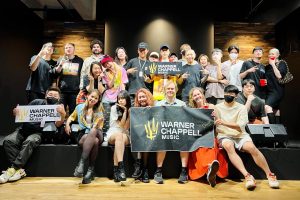 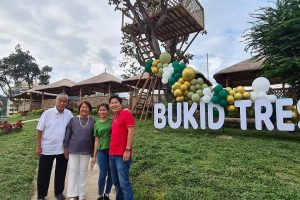 Bukid Tres, a restaurant inspired by a story of nostalgia