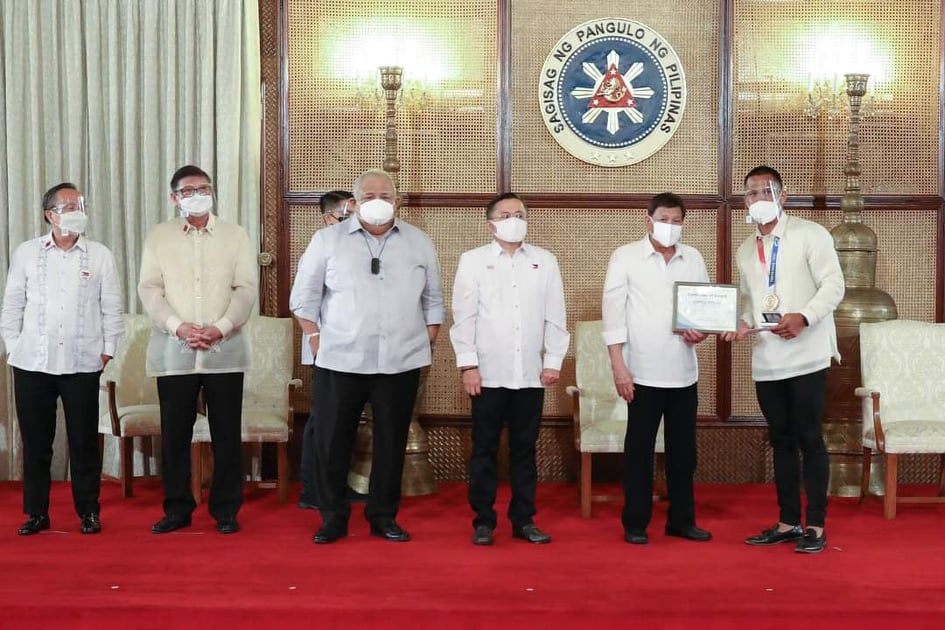 President Rodrigo Roa Duterte leads the awarding of incentives to Philippine Olympians in the Tokyo 2020 Olympics and other Filipino athletes at the Rizal Hall in Malacañan Palace on August 23, 2021. 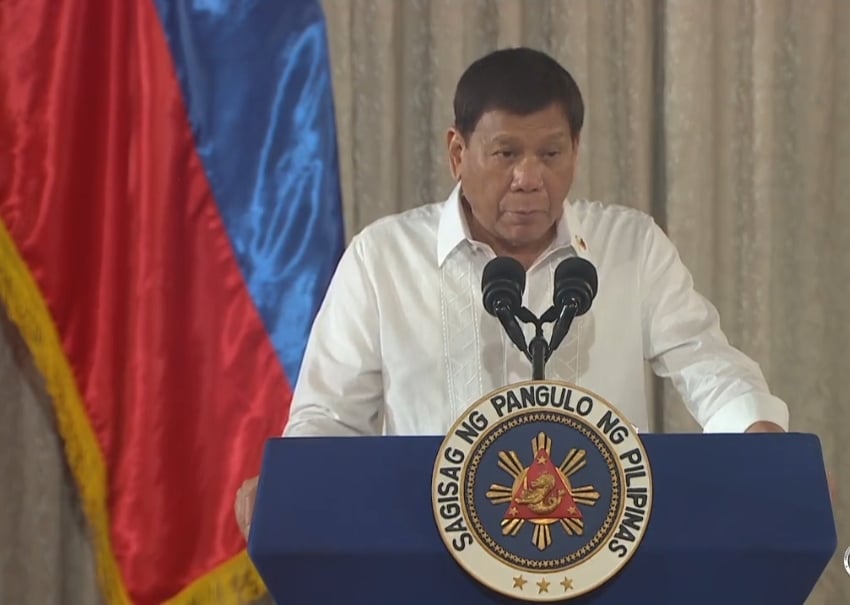 According to Republic Act No. 10699, or the National Athletes and Coaches Benefits and Incentives Act, athletes who won gold medals in either the Summer or Winter Olympic Games are entitled to PhP10 million cash incentive, while silver and bronze medalists shall receive PhP5 million and PhP2 million, respectively.

In the recently concluded Tokyo 2020 Olympics, the Philippines bagged four (4) medals – the country’s best performance since joining the Olympics in 1924. 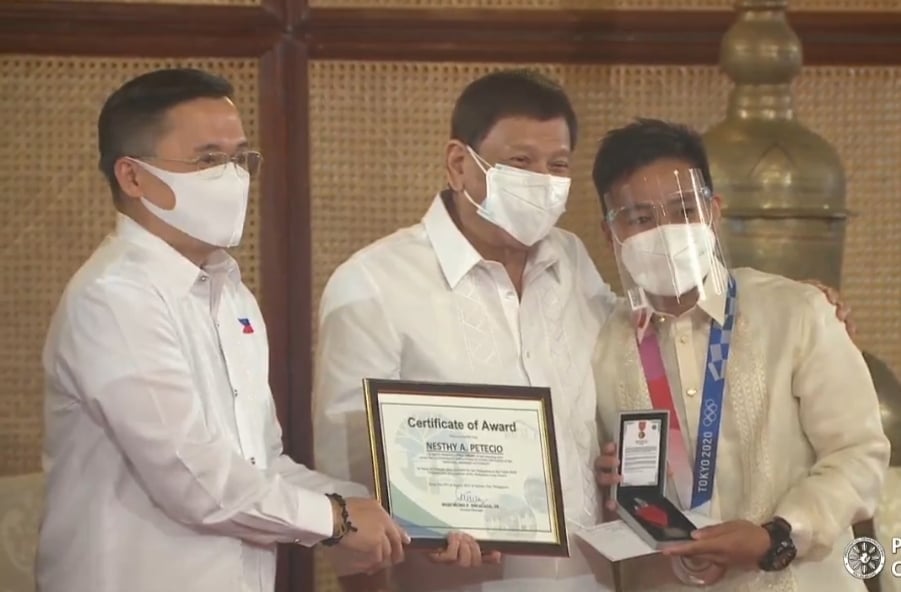 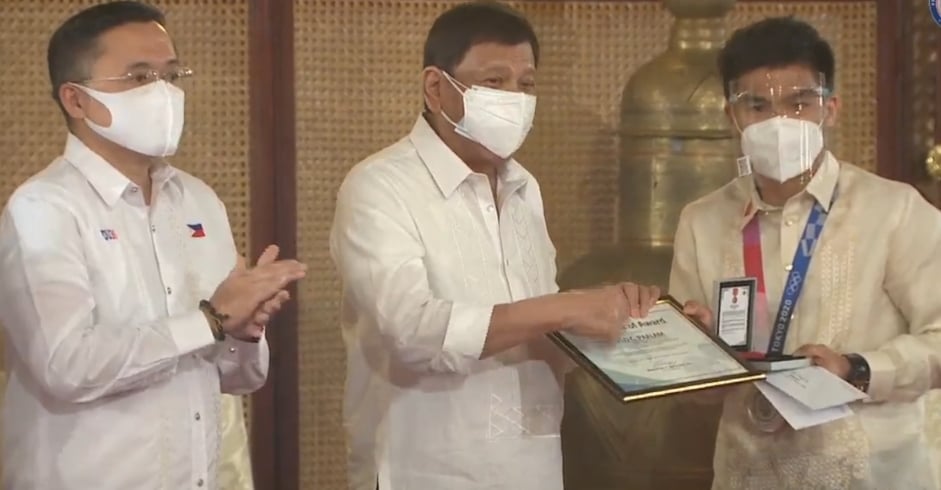 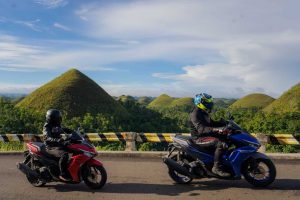 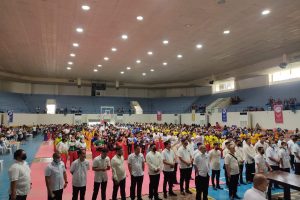 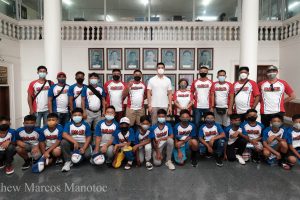