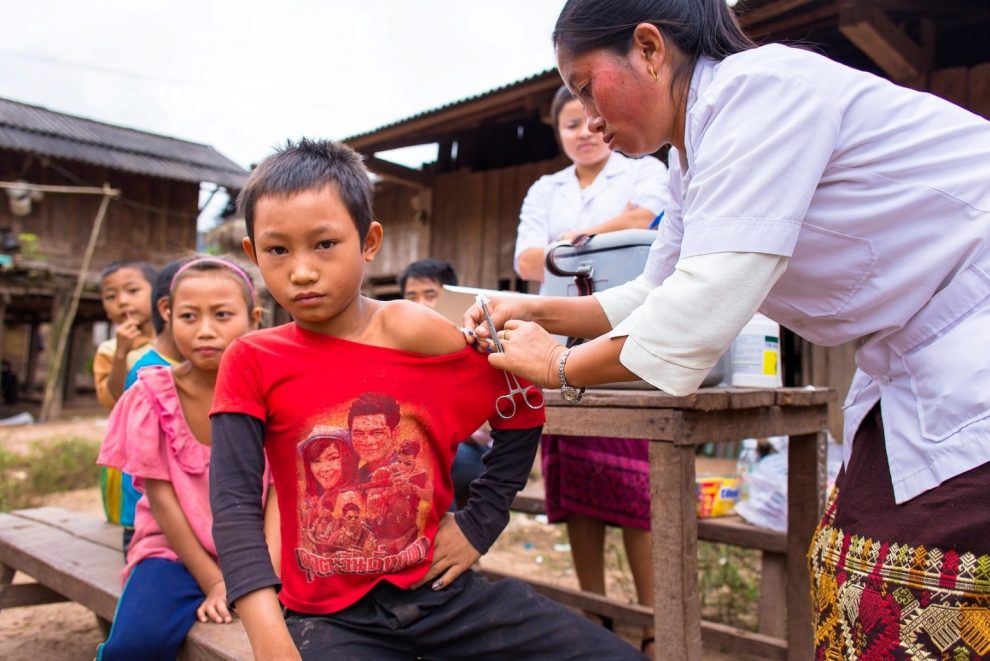 Presidential Spokesperson Harry Roque Jr. made this announcement in a press briefing today, September 28, 2021, where he also mentioned that because of a big supply of vaccines expected to be delivered in October, the President has decided that the vaccination program can now be expanded to the general population and children.

On pediatric vaccination or the vaccination of children ages 12-17 years old, Secretary Roque said parents are encouraged to have their children listed first in preparation for their vaccination in October.

The Palace official assured though that while the general population and children will be added to those who can get jabbed with a COVID-19 vaccine, those who belong to Priority Groups A1 to A3 will not lose their prioritization.

As previously reported in the Presidential Press Briefing, the country expects to receive some 27.2-million vaccine doses this month alone, including the delivery on September 29, 2021 of 391,950 doses of the Pfizer vaccine, which is part of the vaccine doses that were purchased by the national government.

Meanwhile, as of September 27 data from the National COVID-19 Vaccination Dashboard, a total of 44,361,285 vaccine doses have been administered nationwide, of which 20,583,580 or 26.68 percent are fully vaccinated.

This opportunity for more economic reopening is what the business and private sectors are asking of the government, particularly in the fourth quarter of the year, said Presidential Adviser for Entrepreneurship Jose Ma. “Joey” Concepcion. PA Concepcion said the private sector is hoping for further expansion of allowable capacities for businesses, both for the fully vaccinated and unvaccinated.

Concepcion added that the private sector remains hopeful of regaining losses in the past three quarters because of the expected higher consumer spending and possible election spending in the last quarter of the year. (OPS)

IMEE: NON-STOP VEGETABLE IMPORTS ARE ECONOMIC SABOTAGE
DOT challenges Cebu to have 100% of its tourism industry workers vaccinated by October