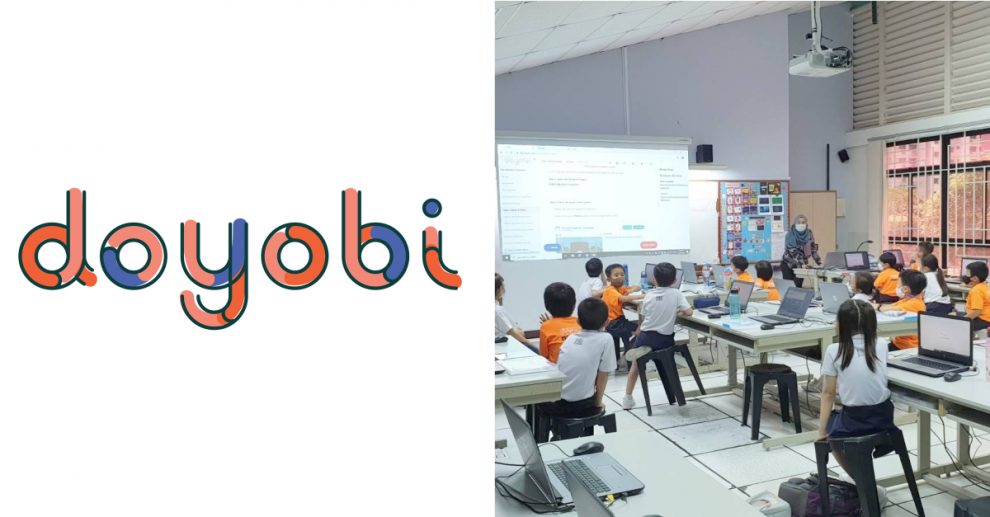 Doyobi, a leading provider of STEM teaching resources and teacher professional development to schools through its virtual learning environment (VLE), today announced it has closed a US$2.8m Pre-Series A round led by Monk’s Hill Ventures. Other investors who participated in the round are Tresmonos Capital, Novus Paradigm Capital and XA Network; and prominent angels such as Quek Siu Rui, CEO of Carousell, Oswald Yeo and Seah Ying Cong, co-founders of Glints, and Reuben Lai, Head of Grab Financial Group.

“There is a massive gap between what is being taught in schools and what children need to learn in order to be prepared for jobs of the future. Curiosity, imagination and empathy are just as important as literacy and numeracy skills. We believe teachers are integral to transforming the classroom experience. Doyobi is focused on empowering teachers with the resources and skills to deliver STEM and 21st century skills in the classroom,” said John Tan, CEO and founder of Doyobi. 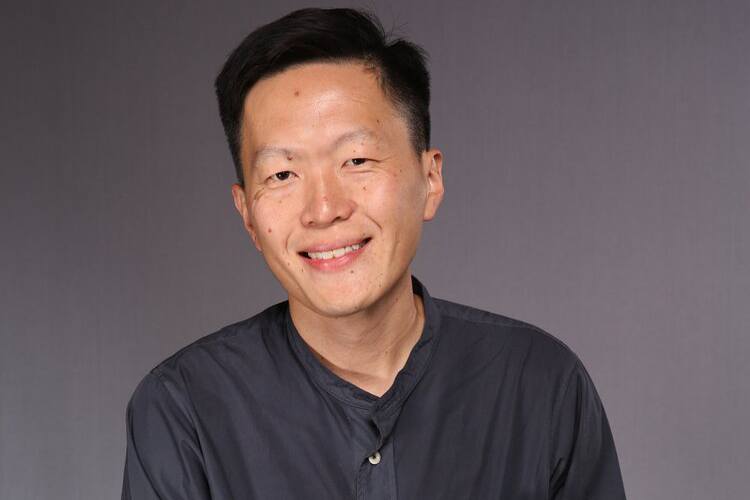 The funding will be used to launch new cohort-based courses aimed at upskilling teachers, and to develop more resources to help teachers effectively deliver STEM and 21st-century skills including creative and critical thinking in the classroom. Doyobi will also use the funding to grow Teachers As Humans, an online community for teachers to find peer support and opportunities for professional development.

Current partners include Leap Surabaya and Codercademy and private schools like HighScope Indonesia, Mutiara Harapan Islamic School and Stella Gracia School. A growing number of schools in Africa are adopting the Doyobi curriculum as well.

“Our future leaders need to be equipped with the tools to be innovative problem solvers and forward thinkers. Doyobi empowers schools to develop in students the computational thinking skills needed to solve tomorrow’s problems, and they do this with the best interest of the kids at heart, which aligns with our values,” said Ilsa Nurina, Chief Human Resources and Academic Development Officer of HighScope Indonesia.

Doyobi also plans to launch a fellowship for school leaders focused on STEM and 21st century skills. The goal of the STEM School Leader Fellowship is to help school leaders such as principals and department heads learn how to effectively implement STEM practices in school and develop in students the skill sets and mindsets to succeed in the 21st century. The STEM School Leader Fellowship is co-designed by Doyobi and Allan Shaw, the former principal of The Knox School, one of Melbourne’s leading independent schools. 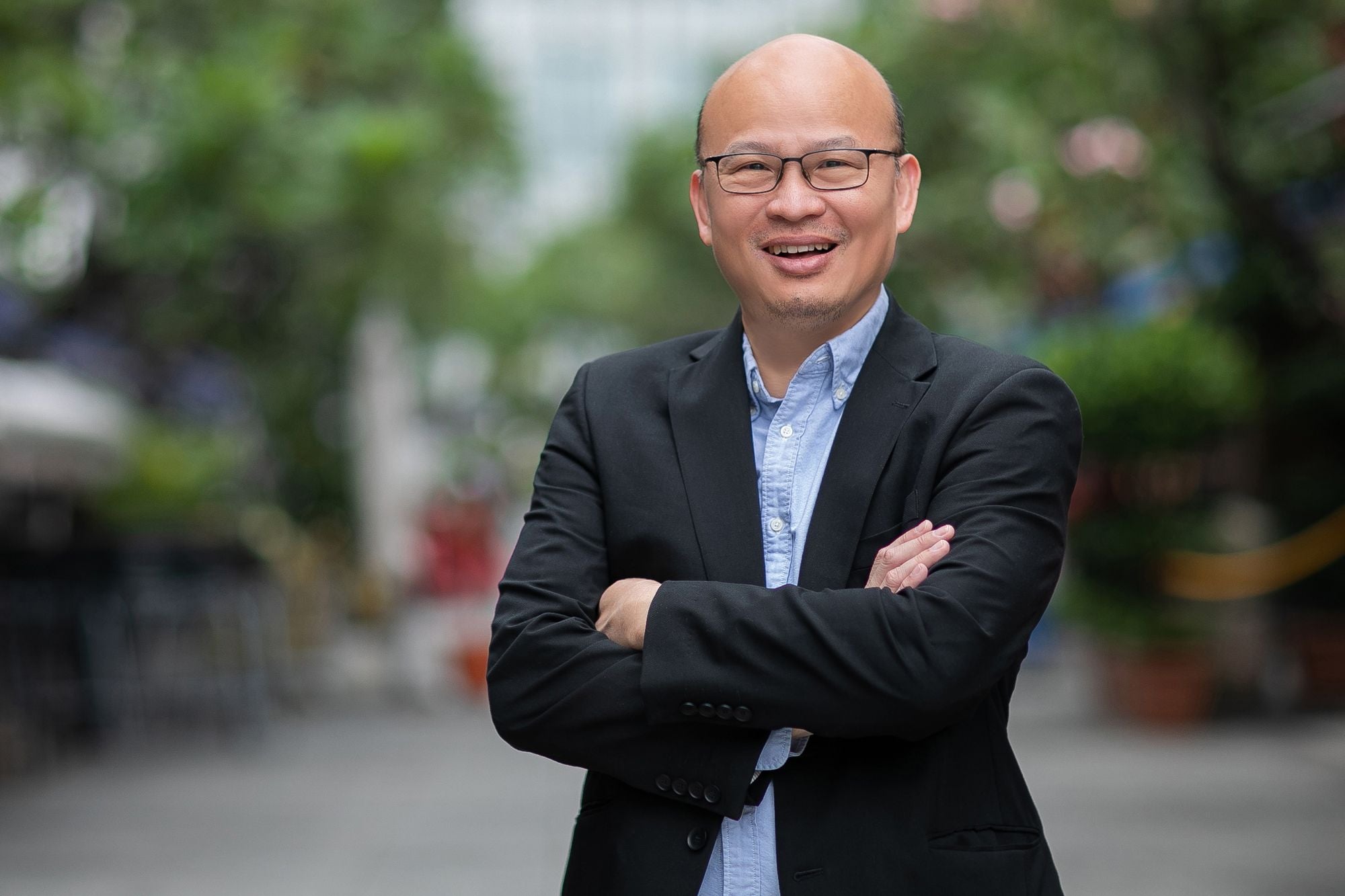 “The gap between what is taught in schools and what practical skills are still needed for students in the 21st century is becoming very clear to both parents and educators. We believe that Doyobi is the right team to address this massive gap in the education market. John and his team’s approach in combining both STEM and 21st century skills delivered through their virtual learning environment is what will propel the education system forward,” said Peng T. Ong, Co-Founder and Managing Partner of Monk’s Hill Ventures.

The founding team hails from building and scaling companies in Southeast Asia including Ninja Van, GymKraft, and Saturday Kids. EdTech Asia founder Mike Michalec is an advisor. Since launching in August 2020, Doyobi’s virtual learning environment is used by nearly 2,000 teachers in over 10 countries. Indonesia and the Philippines are two of Doyobi’s biggest markets.