Leading fiber broadband provider Converge ICT Solutions Inc. (PSE:CNVRG) on Thursday reported a net income of nearly P5.2 billion at the end of September 2021, more than doubling at approximately 136% growth over the P2.2 billion net earnings booked in the same period last year, amid continued strong growth in its subscriber base and sustained recovery of its business segment led by small and medium enterprises (SMEs).

In the third quarter alone, Converge added a record number of almost 280,000 subscribers, bringing its total residential subscriber count to nearly 1.6 million, 75% higher compared to the same period last year. This was made possible as Converge reached peak levels in its port deployment at over 650,000 ports in the third quarter. 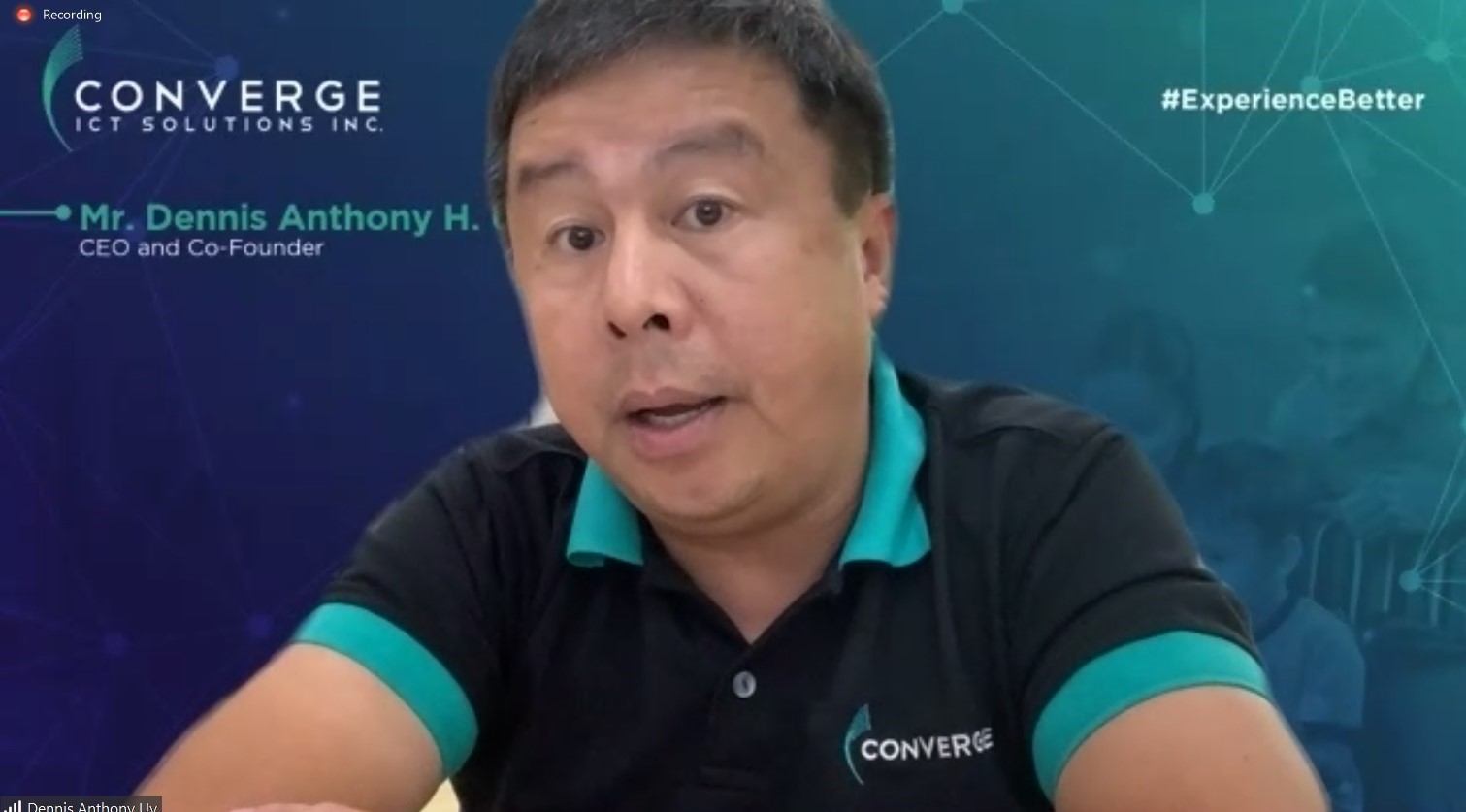 “We have completed our nationwide backbone, allowing us to expand into new areas in the Visayas and Mindanao, while continuing to go deep into underserved areas in Luzon. We have also augmented our sales force so that we can serve a broader number of our people with worldclass fiber broadband connectivity,” said Converge CEO Dennis Anthony Uy.

As of end-September 2021, the nationwide network of Converge reached more than 9.6 million homes, allowing it to accelerate its target to cover approximately 55% of Filipino households to 2023, two years ahead of the original 2025 schedule announced during the Initial Public Offering last year. 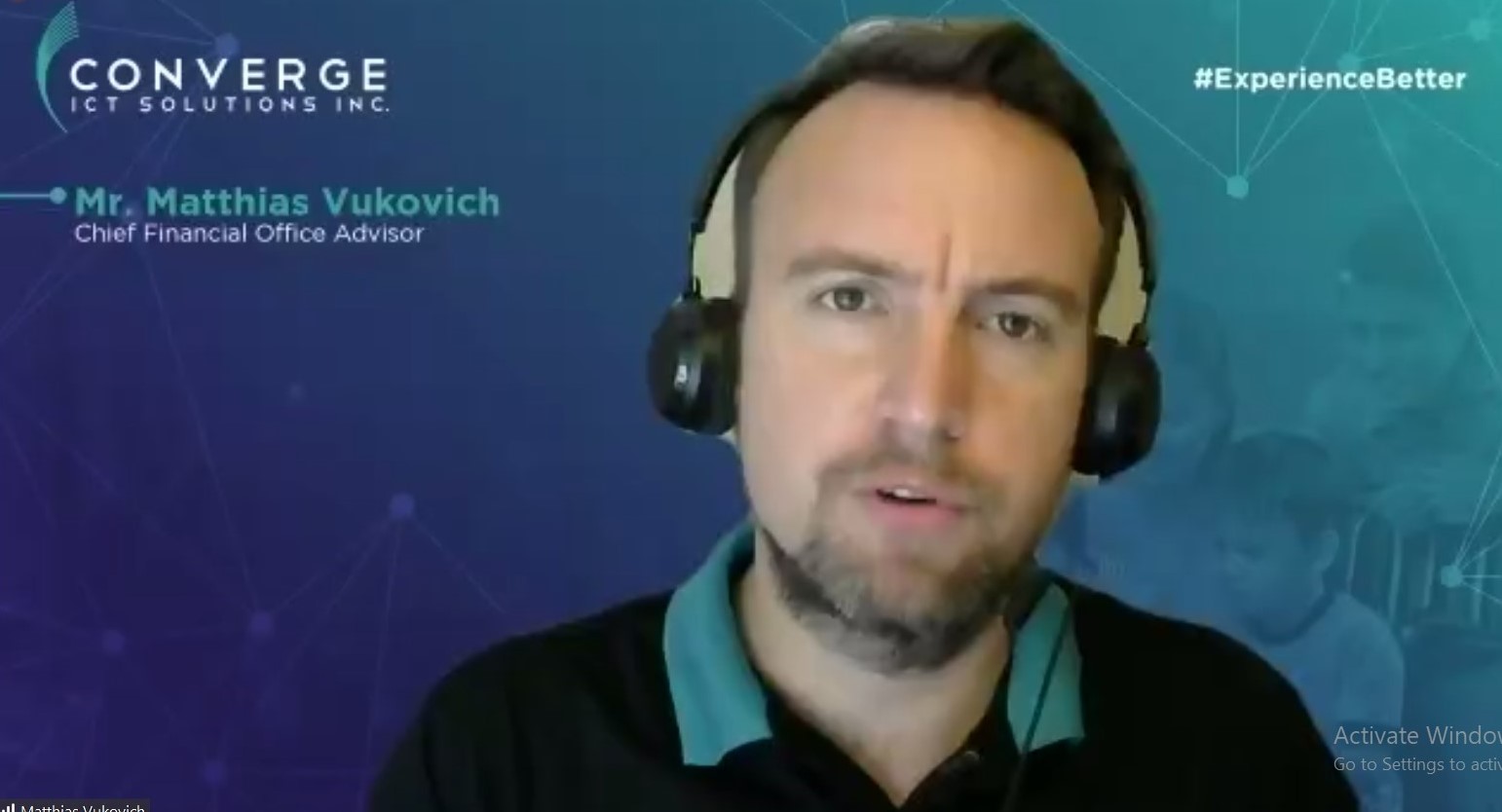 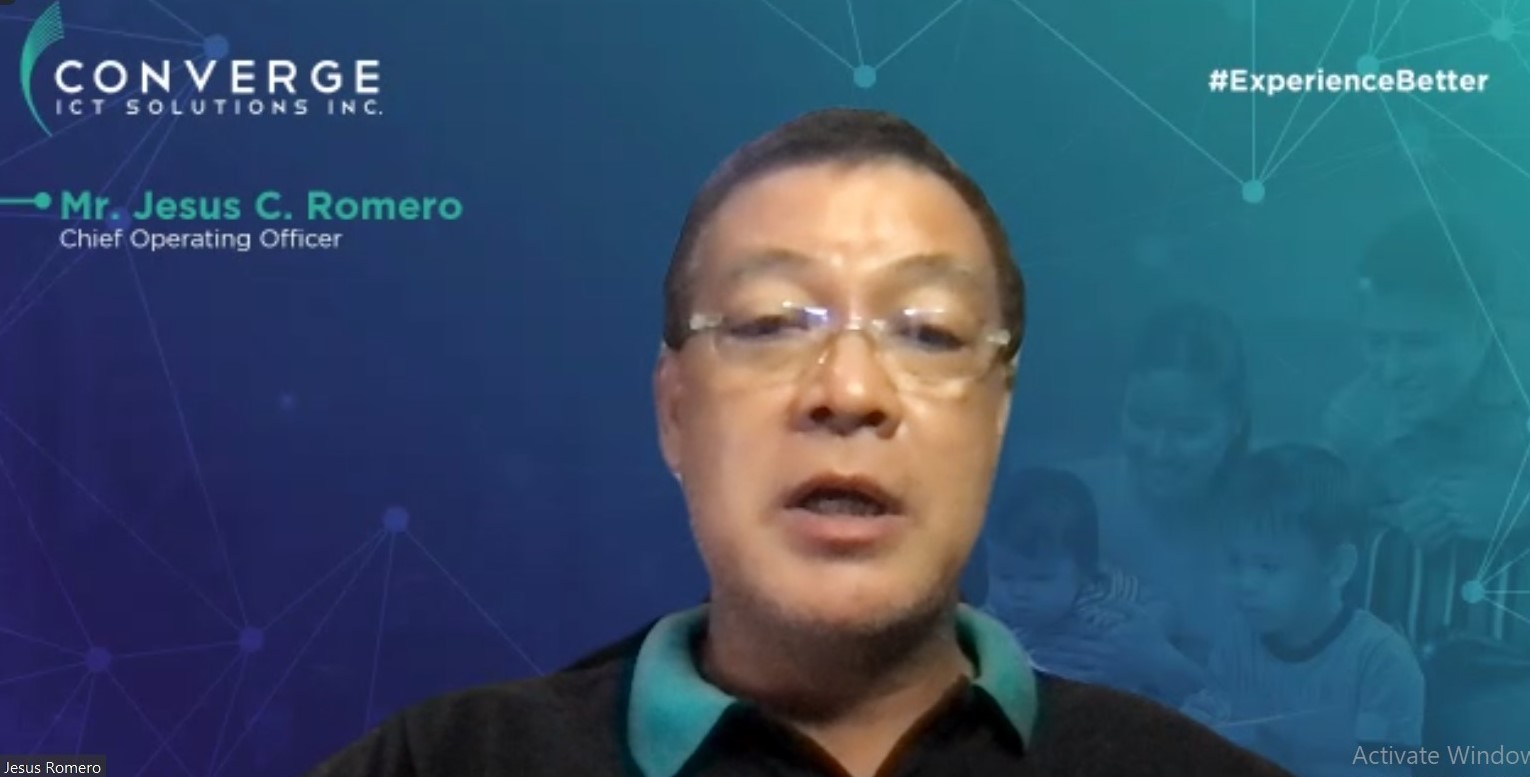 With strong and continued subscriber take-up, the consolidated revenues of the Company grew by 76.4% year-on-year to P18.8 billion in the first nine months of 2021. Revenues from the residential business grew by 94.6% YOY, almost doubling to P16.4 billion during the nine-month period. Residential average monthly revenue per user (“ARPU”) remained steady at P1,346. On the other hand, Converge Business revenues grew by 8.5% YO, to P2.5 billion, mostly from the SME segment, continuing the reversal trend seen in the second quarter of 2021.

With increased scale and cost management initiatives, Converge once again achieved a record EBITDA of P10.37 billion in January-September 2021, representing an increase of 86% from the same period last year. As a result, Converge was able to improve its record consolidated EBITDA margin to 55.1% during the nine-month period, higher than the year-ago 52.2%. 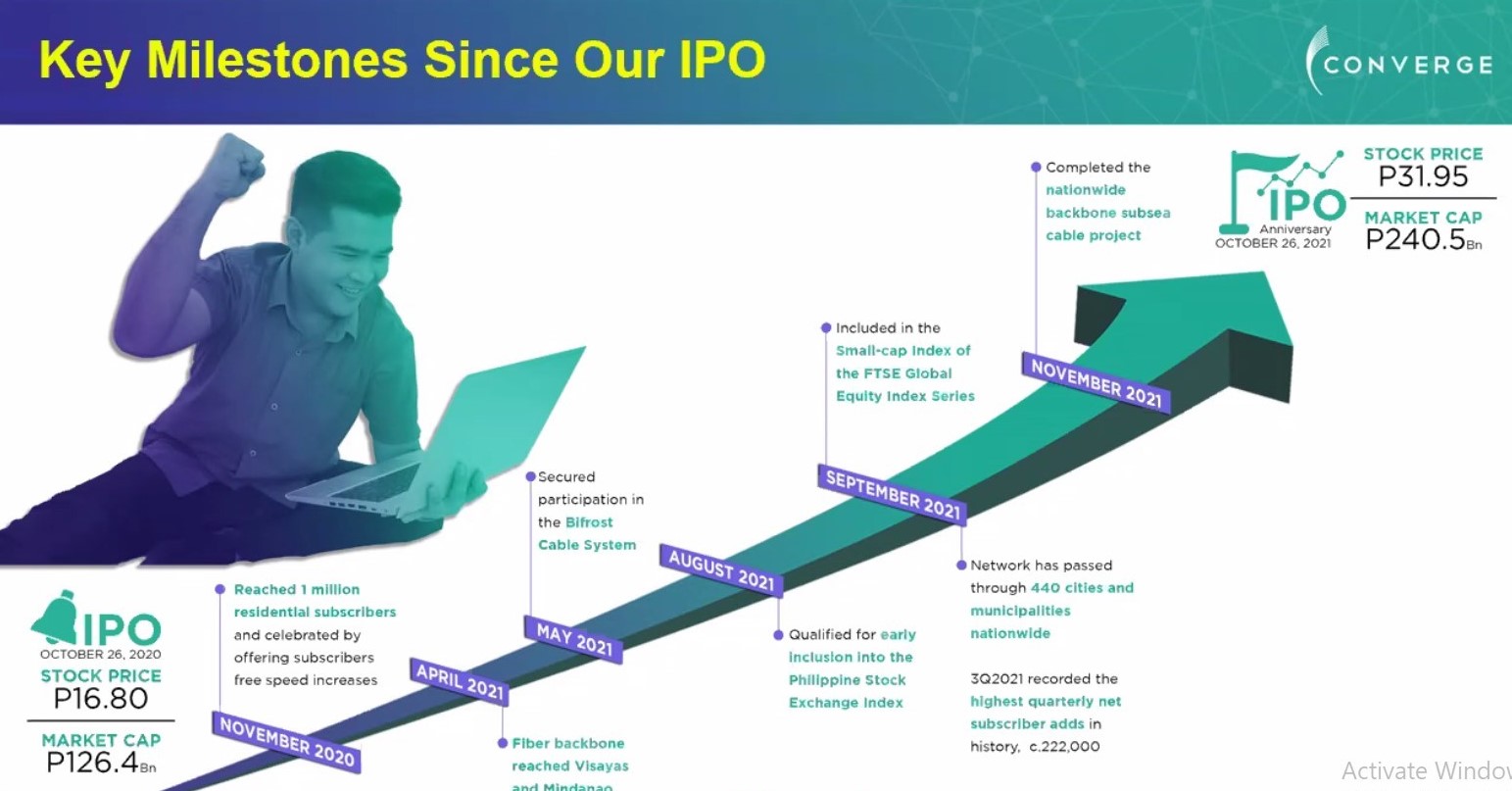 In September 2020, Converge started to draw down on its international capacity from the Telstra Indefeasible Right of Use (“IRU”) contract, reducing the need to lease additional international bandwidth capacity. This, together with prudent management of our other international lease agreements, resulted in a reduction of bandwidth and leased line costs from 8.5% of total revenues in 3Q2020 to 3.5% of total revenues in 3Q2021. This cost reduction offset the increase of other cost items such as network materials and supplies used, which grew by 75.5% from 3Q2020 to 3Q2021 due to the ongoing subscriber acquisitions. 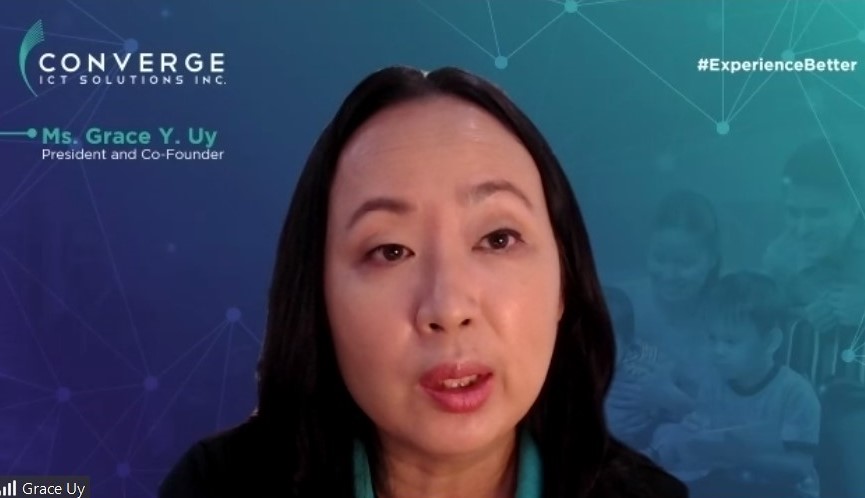 Converge also continued to lead the industry in the efficient use of its resources for investments with its Return on Invested Capital (“ROIC”) further improving to 21.7% at the end of September 2021. This best-in-class performance is a result of Converge’s record net profits during the period and its consistently disciplined approach in deploying capital to expand its fiber network and tracking key capital efficiency indicators such as our port utilization ratios.

In the past quarter, Converge also completed its P6 billion, 1,800-kilometer subsea cable project with its final landing in Coron, Palawan, connecting the country’s major islands to its domestic fiber backbone.

As of September 2021, Converge’s domestic fiber backbone is at 90,000 kilometers, passing through some 440 cities and municipalities nationwide and introducing its broadband service to new markets including Iloilo, Cagayan, and Cagayan de Oro. 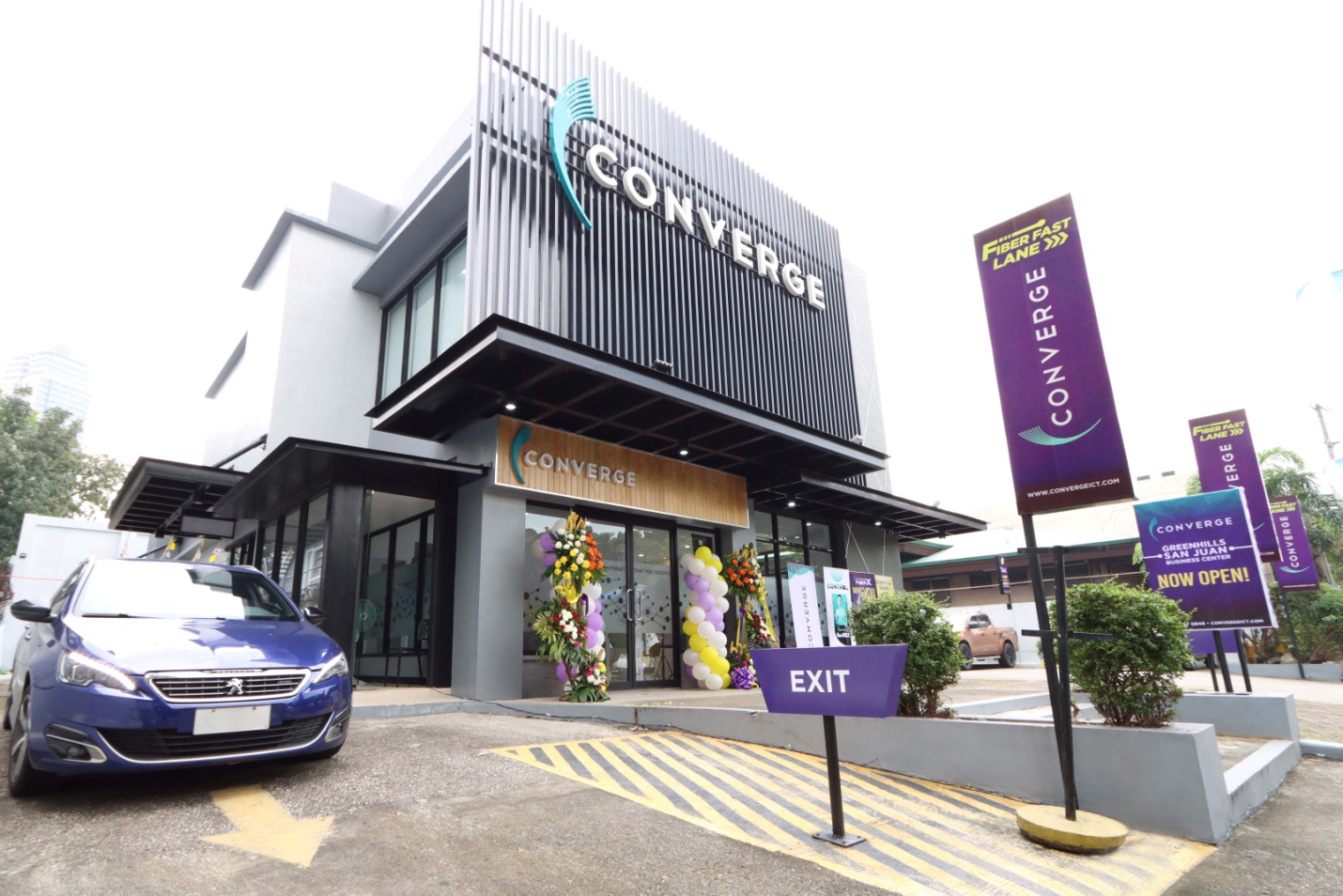 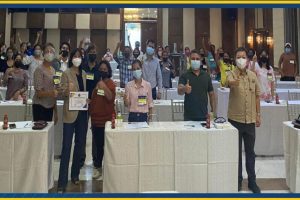 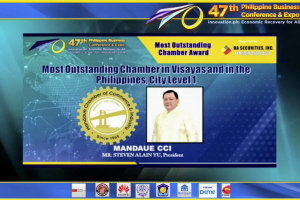 MCCI is Most Outstanding Chamber in Visayas, Philippines 2021 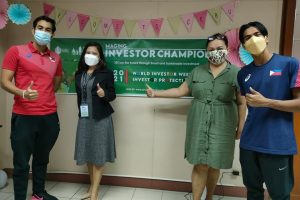