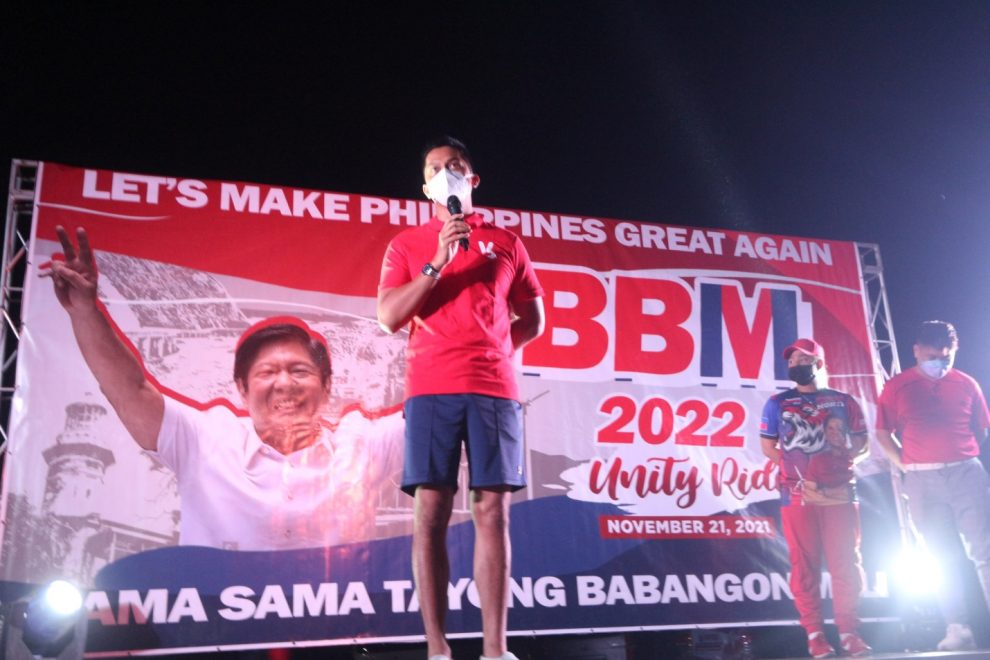 Amidst a crowd of about 100,000, Ilocos Norte Governor Matthew Marcos Manotoc expressed his gratitude as he welcomed participants of the “BBM Unity Ride” from all over the province, last November 21.

Ferdinand R. Marcos Jr., known as “BBM,” was a former Ilocos Norte Governor and Philippine Senator. In October 2021, he filed his certificate of candidacy for the presidential election of 2022.

The “unity ride,” which started at around 5:00 a.m., lasted seven hours and covered two cities and four municipalities, namely the cities of Laoag and Batac, and the towns of Paoay, Currimao, Badoc, and Pinili. 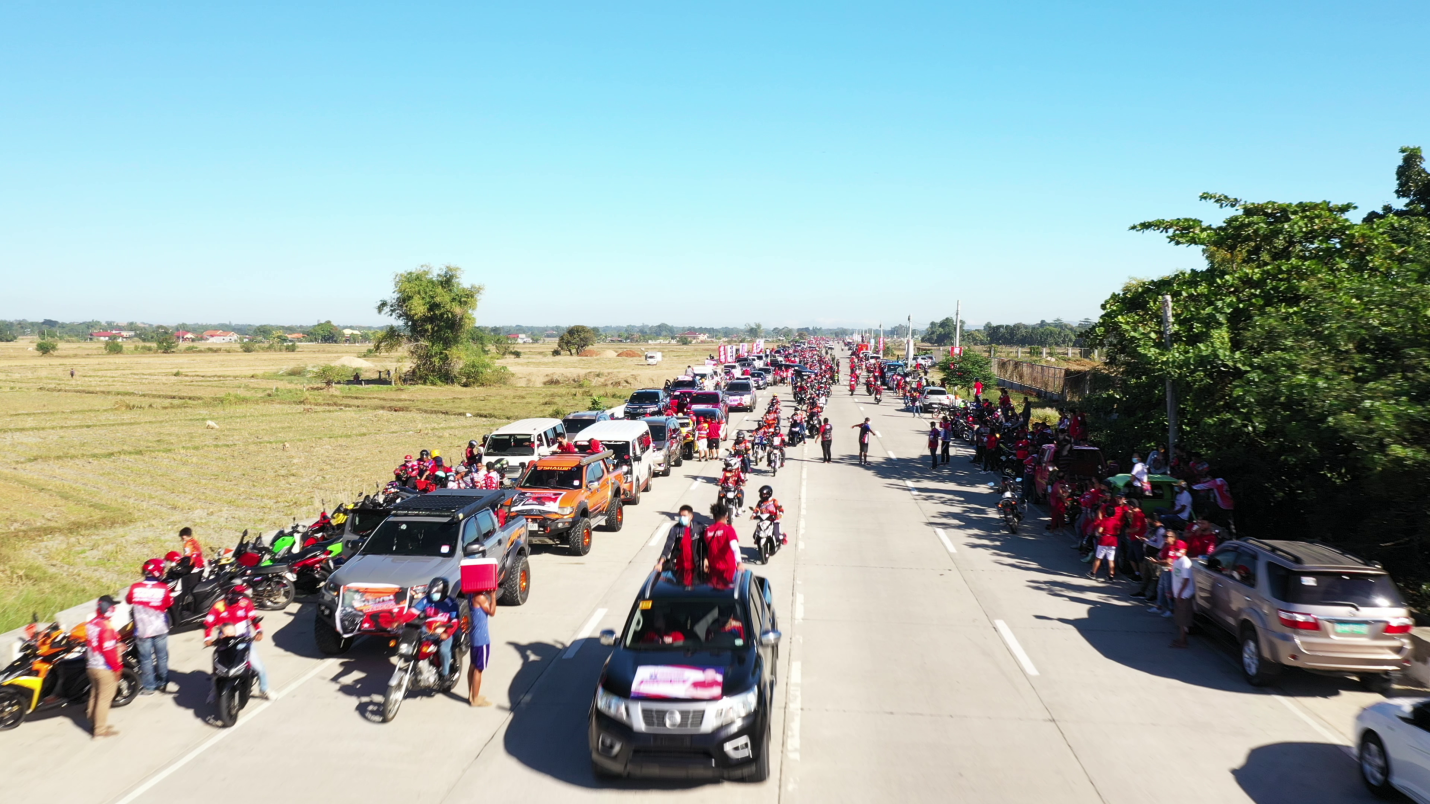 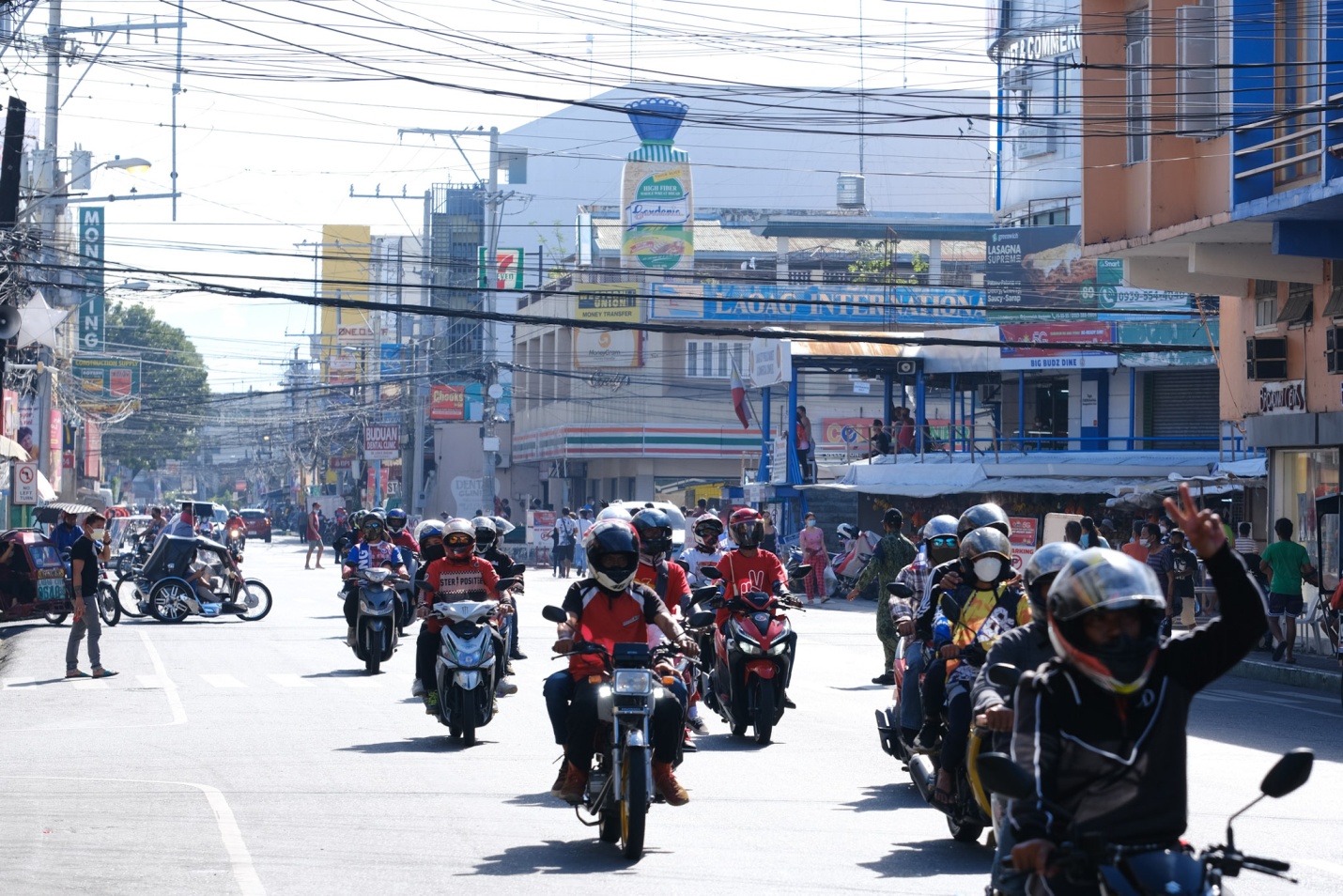 In addition to the participants, thousands of residents also lined the streets, flashing the victory sign and blasting the new version of the “Bagong Lipunan” hymn to show their support. 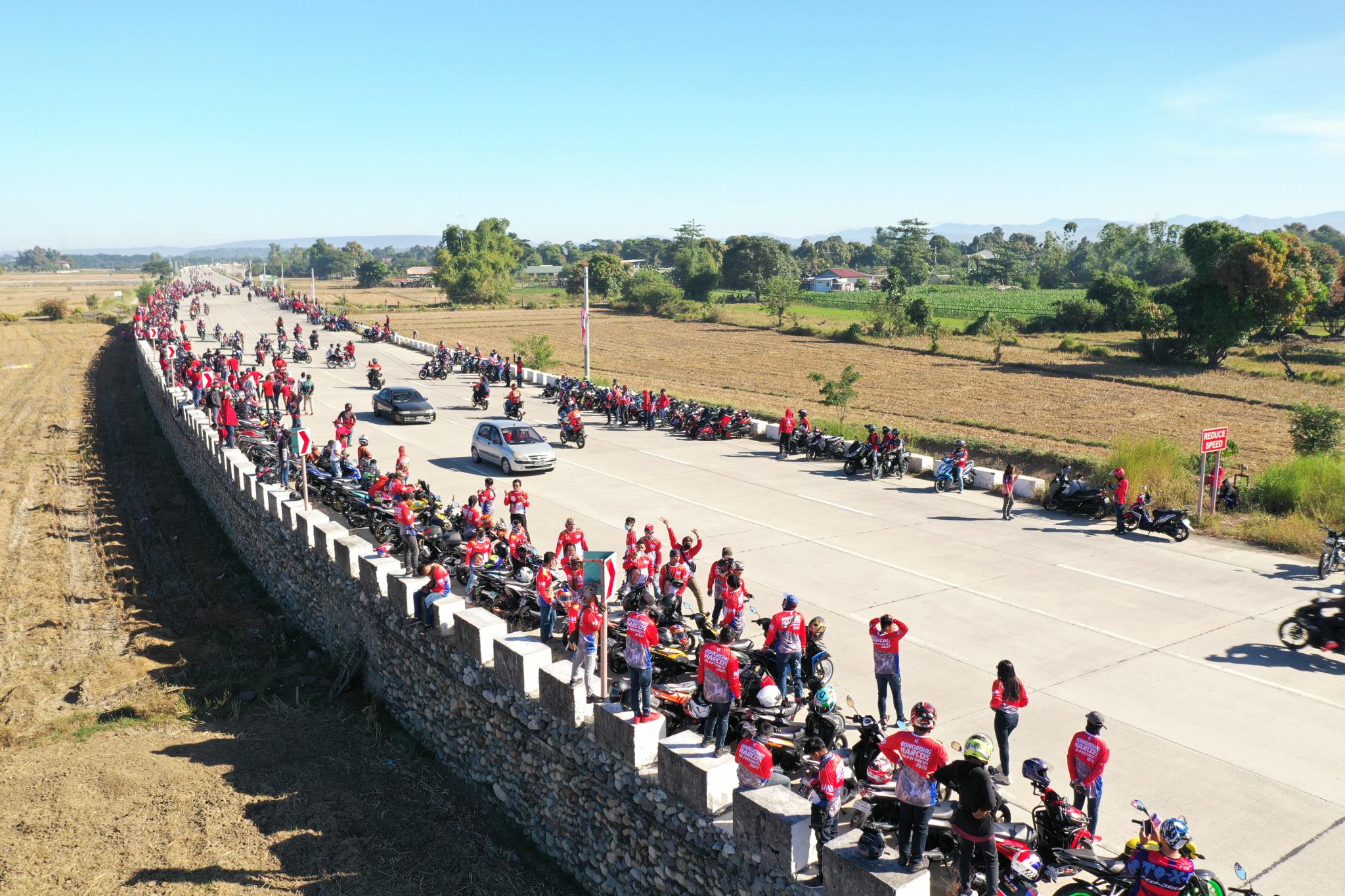 “It’s very heartwarming and inspiring to see Ilocandia this morning. May we all come together peacefully to support BBM. Maraming salamat po, “Gov. Marcos Manotoc expressed.－PGIN-CMO