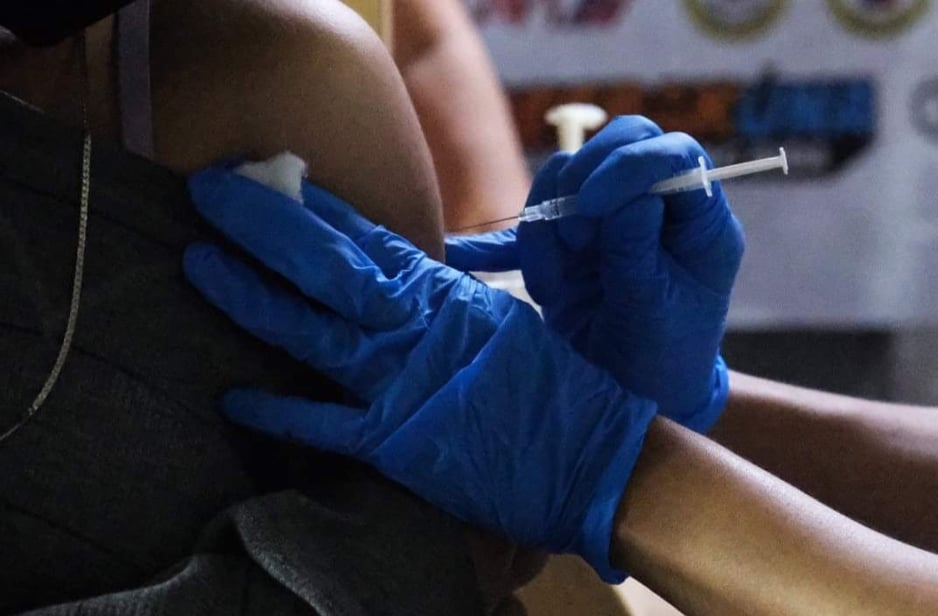 The National Task Force Against COVID-19 emphasized that it will continue to prioritize the inoculation of unvaccinated individuals over the administration of booster shots for those who have completed their primary doses.

In an online interview on Wednesday, NTF chief implementer and vaccine czar Secretary Carlito G. Galvez, Jr. warned that those who have not yet received the COVID-19 jab are more prone to hospitalization, severe cases, and death.

The Department of Health (DOH) recently reported that around 85% of patients now confined in intensive care units and are being supported by mechanical ventilators are the unvaccinated.

Galvez clarified, however, that the administration of booster shots to eligible individuals will not slow down and will in fact continue to be ramped up since the country has enough vaccine supplies for primary doses and booster shots.

The vaccine czar earlier said that the Philippines has around 100 million doses of vaccines stored in warehouses, which are enough to cover 28 to 30 million unvaccinated individuals and 25 million individuals needing booster doses.

Meanwhile, a total of 3,860,343 individuals have received their booster or additional doses.

Galvez also announced that the initial rollout for the vaccination of children aged five to 11 is set for the first week of February, following the expected delivery of reformulated Pfizer doses for the said age group by the end of January.

Meanwhile, the government aims to finish the primary vaccination for minors aged 12 to 17 within the first quarter, and begin the administration of their booster shots by the second quarter.

Galvez earlier said the government is looking into inoculating those aged zero to four years old, pending the results of its consultations with different manufacturers.

Due to the increasing number of health workers who are in quarantine, Galvez said the government has been sending additional medical personnel to different health care facilities to sustain their operations amidst the surge of COVID-19 infections.

According to the DOH, nearly 6,600 health workers in Metro Manila, or 7.2% of the region’s health personnel, are under quarantine.

Despite these developments, Galvez gave the assurance that the government is taking the necessary steps to address these concerns and ensure the continuous delivery of healthcare services. 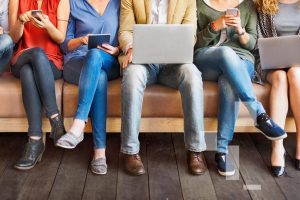 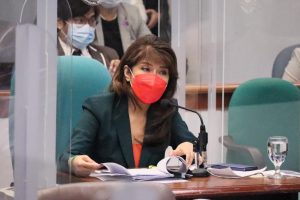