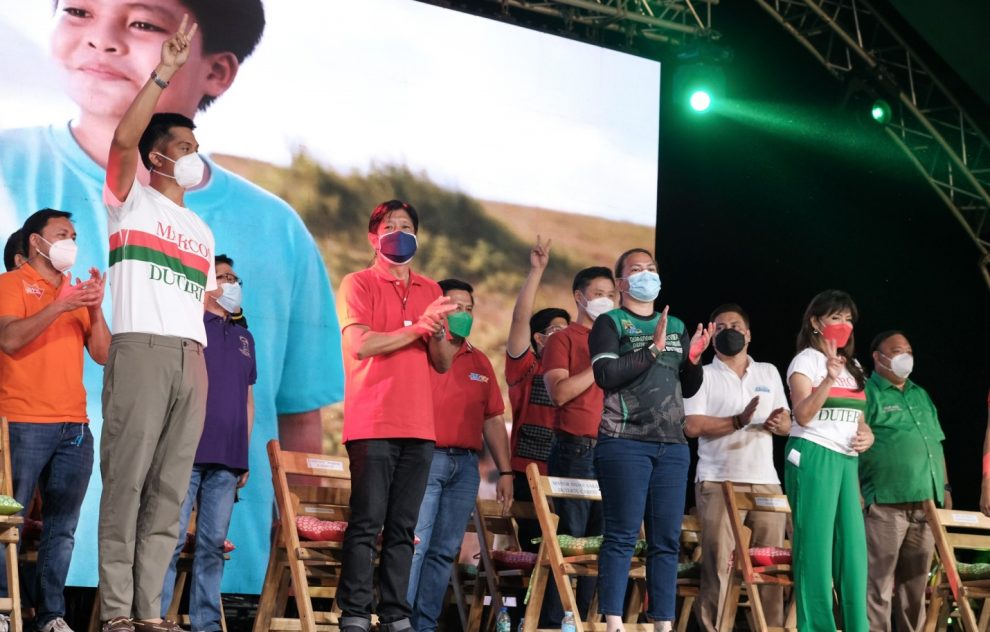 Hundreds of thousands of residents have lined up the streets to show their support during the caravan that started in the Municipality of Pagudpud, then traversed the towns of Bangui, Burgos, Pasuquin, and Bacarra. 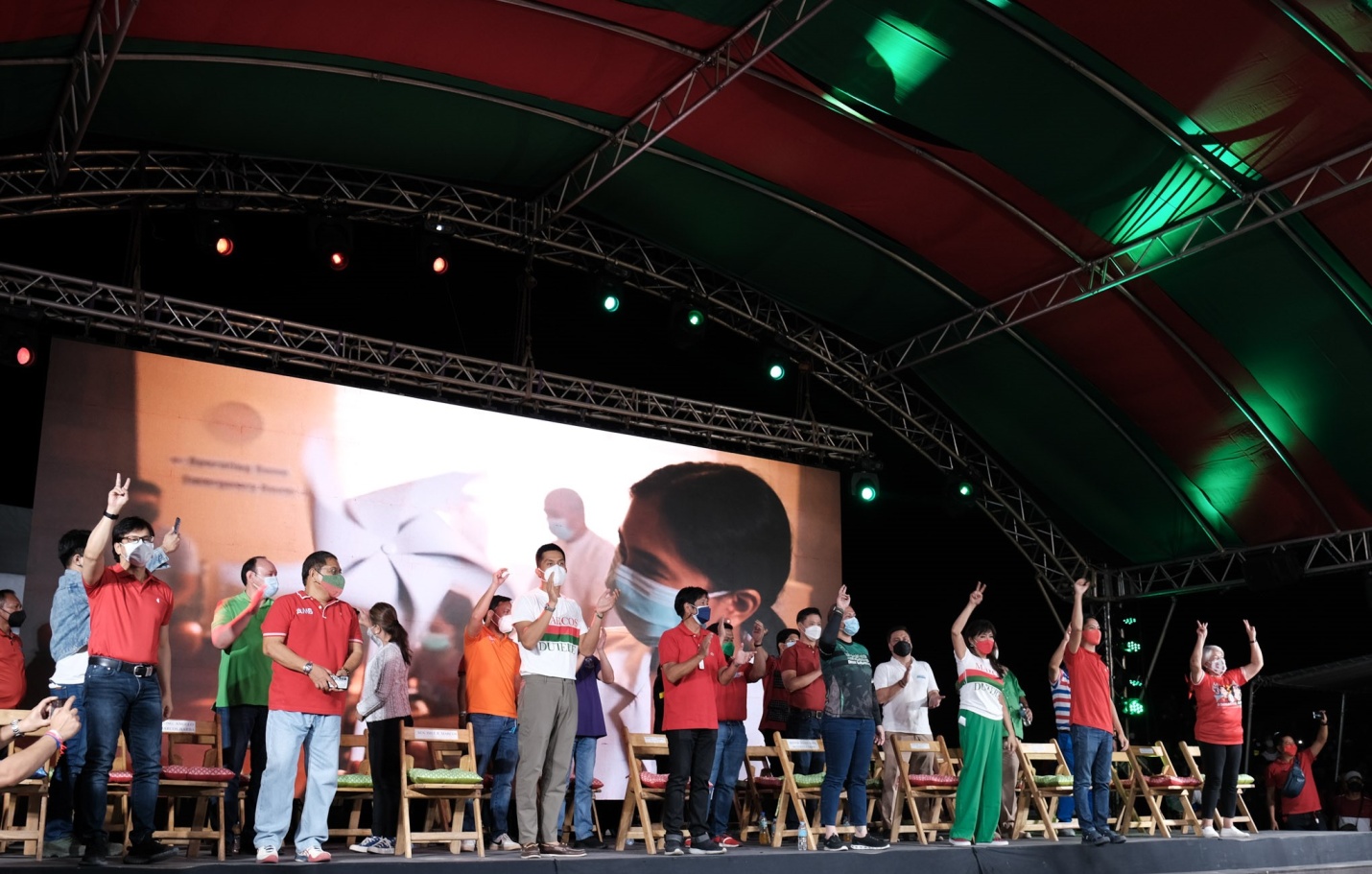 The “UniTeam” made a brief stop in Laoag City, then proceeded to the Paoay Sand Dunes, where a campaign rally was conducted. According to the headcount of the Philippine National Police-Ilocos Norte, around 25,000-30,000 were present at the venue.

He also said prior that the thousands of attendees were “expected” on this Marcos turf. 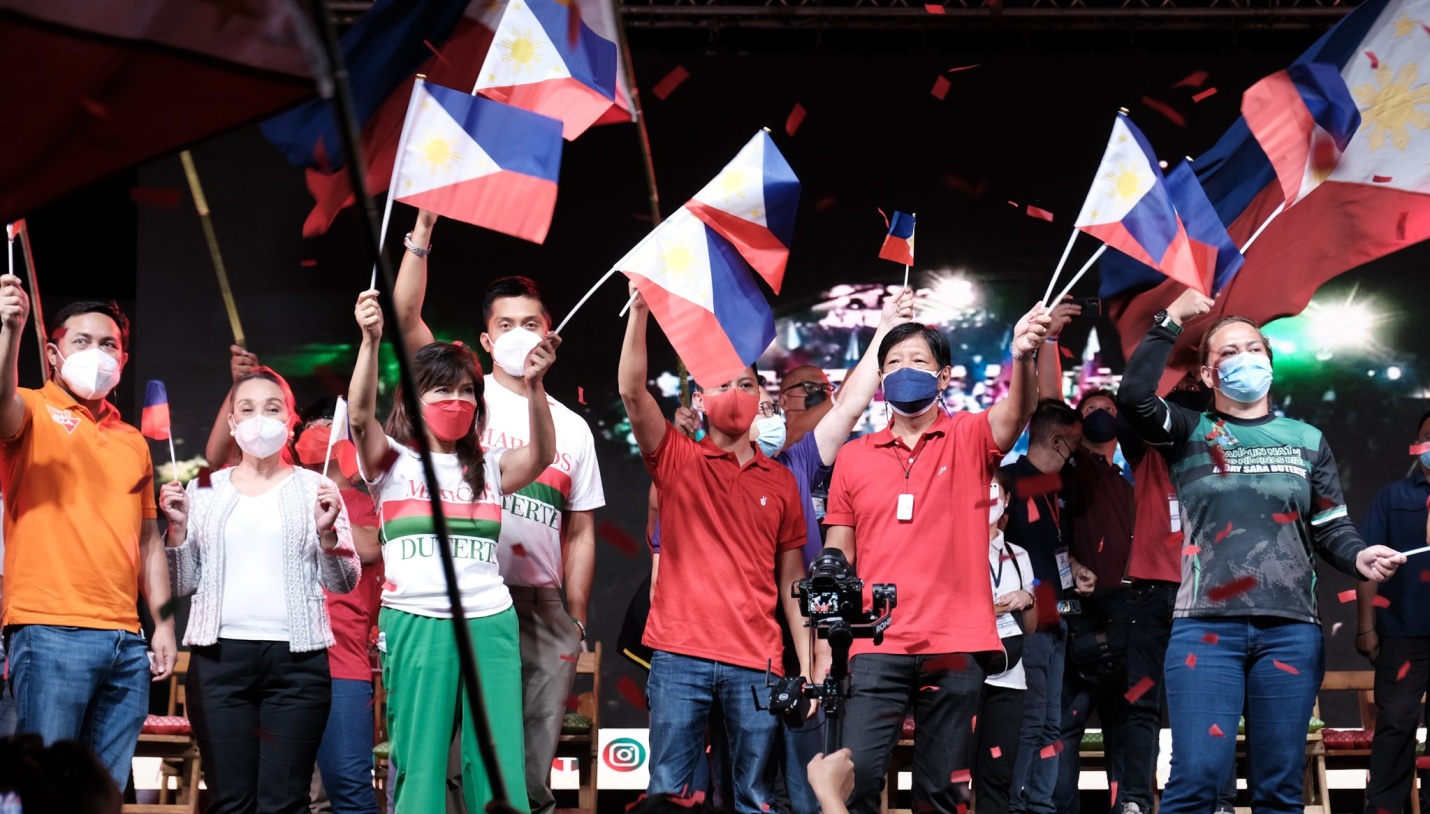 Previously, on November 20, 2021, at least 100,000 people participated in the “BBM-Sara Unity Ride” in Ilocos Norte, another “show of force” by the Marcos-Duterte tandem.－PGIN-CMO 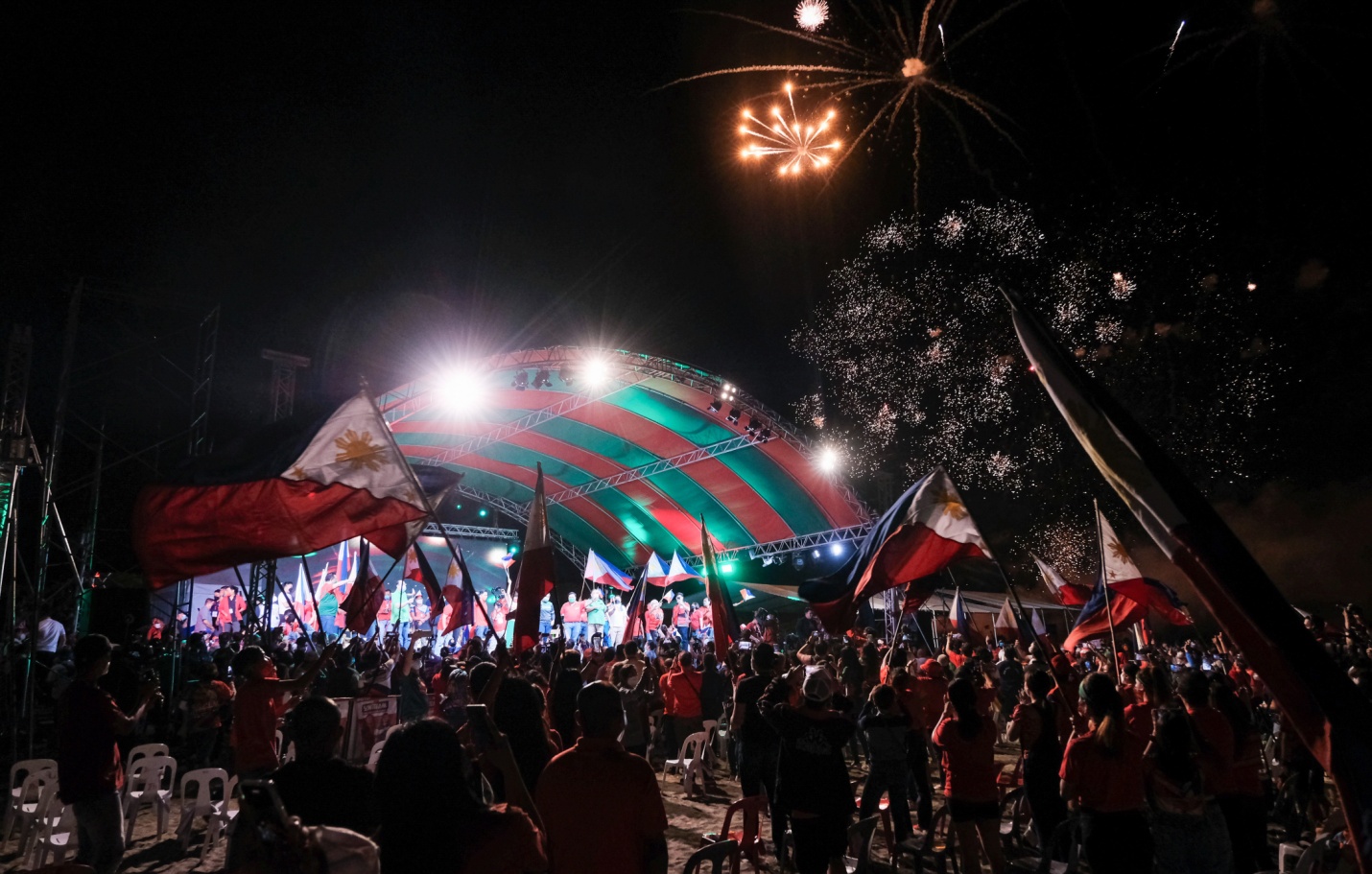