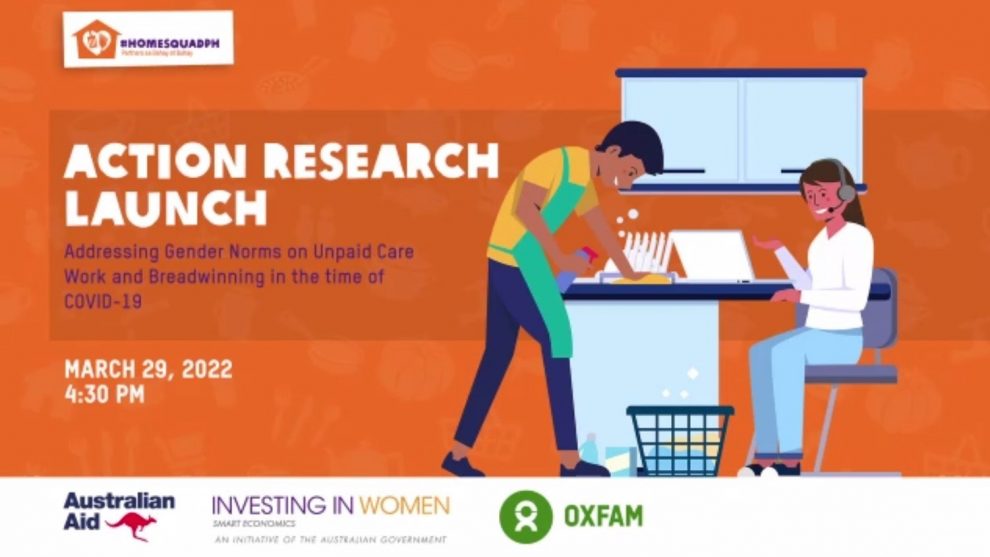 To shed light on the current situation of unpaid care work in Filipino homes, especially among urban millennials in the BPO sector, Oxfam Pilipinas, with the support of Investing in Women, commissioned The Women and Gender Institute (WAGI) of Miriam College to conduct a study on the issue.

The study officially launched Tuesday (March 29) showed that Filipino women are still bearing the brunt of unpaid care work, resulting in many of them juggling full-time work and a “second shift” at home tending to backbreaking household chores and caring for family members.

“Findings from the research, which involved 232 respondents, confirm that traditional gender norms or stereotypes surrounding unpaid care work and breadwinning still persist in this day and age. Women are still pressured to do more household chores and care work even while working full-time. Men are also still expected to be primary breadwinners of households,” said Leah Payud, Oxfam Pilipinas Resilience Portfolio Manager. 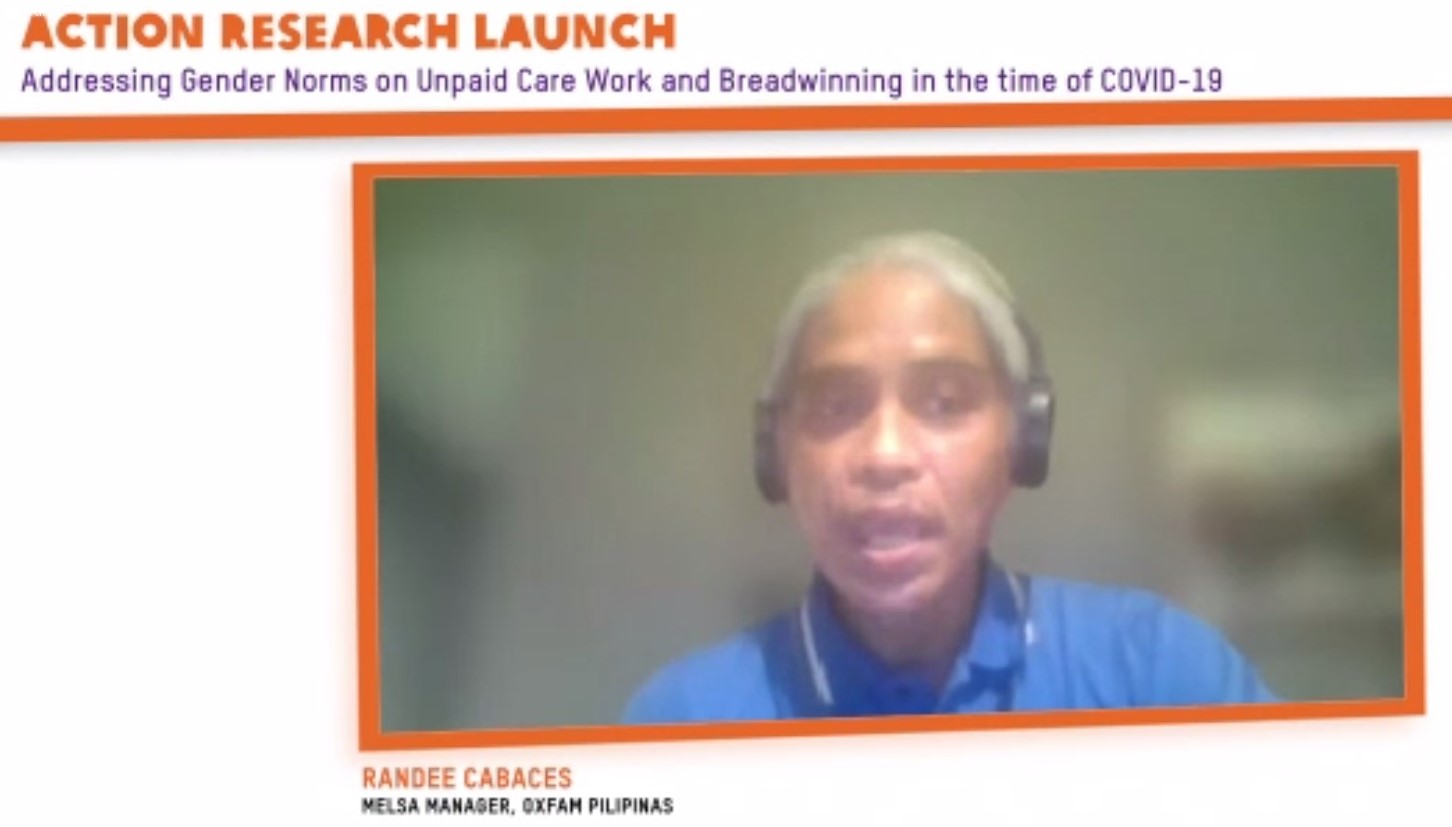 Payud added, “Nevertheless, there’s a lot of potential for positive changes to occur among urban millennials. Also, due to the high rate of women employed in BPOs, the industry is a promising area to begin shifting gender norms for the better.”

WAGI and Oxfam Pilipinas, which has supported several surveys and studies on gender rights in the Philippines, conducted the Action Research “Addressing Gender Norms on Unpaid Care, Domestic Work and Breadwinning in the time of COVID-19” as women breadwinners have been experiencing longer hours doing household chores and caring for their families during the COVID-19 pandemic.

Of the 232 respondents of the 2022 action research, all were full-time BPO employees and nearly half were household heads. Majority (78%) are from Metro Manila, 15% are from Metro Cebu and the rest are from other parts of the country. There were a select number of the respondents who were also in focus group discussions.

During the launch of the research, attended by Investing in Women, representatives from the Regional Tripartite Wages and Productivity Board (Region VIII), and Philippine Commission on Women, Oxfam Pilipinas shared the results of WAGI’s action research with professionals within the BPO sector, gender and inclusion advocates, as well as key stakeholders. 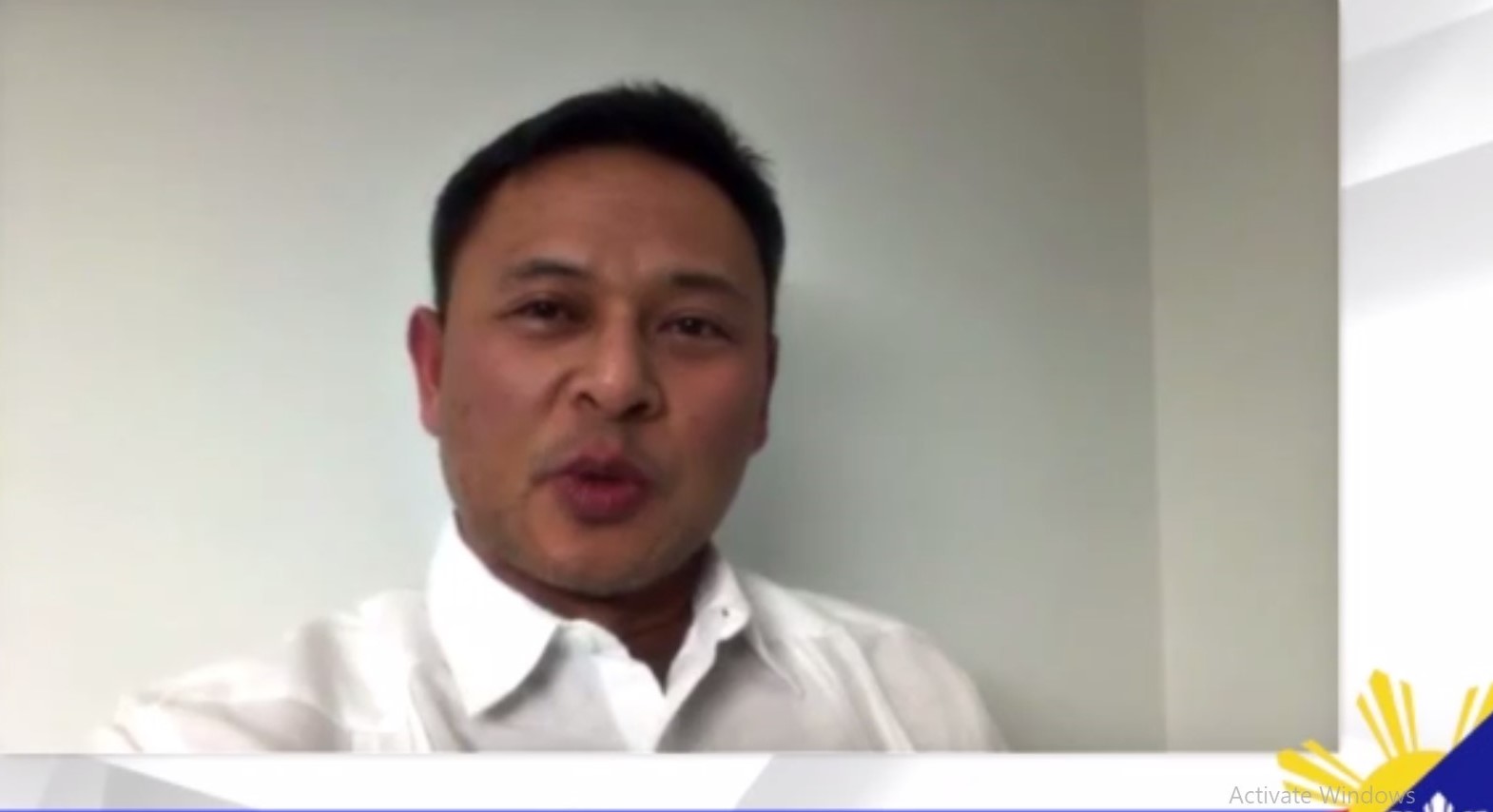 Key findings from Oxfam Pilipinas and WAGI’s research indicate that:

Positive Shifts and the Way Towards a More Equitable Future

“We’ve seen through the study that more women are taking on breadwinner roles. Other family members are also now contributing to unpaid care work to help their parents,” Payud said.

Taking into consideration the issues raised by the respondents, the study suggested the following recommendations: 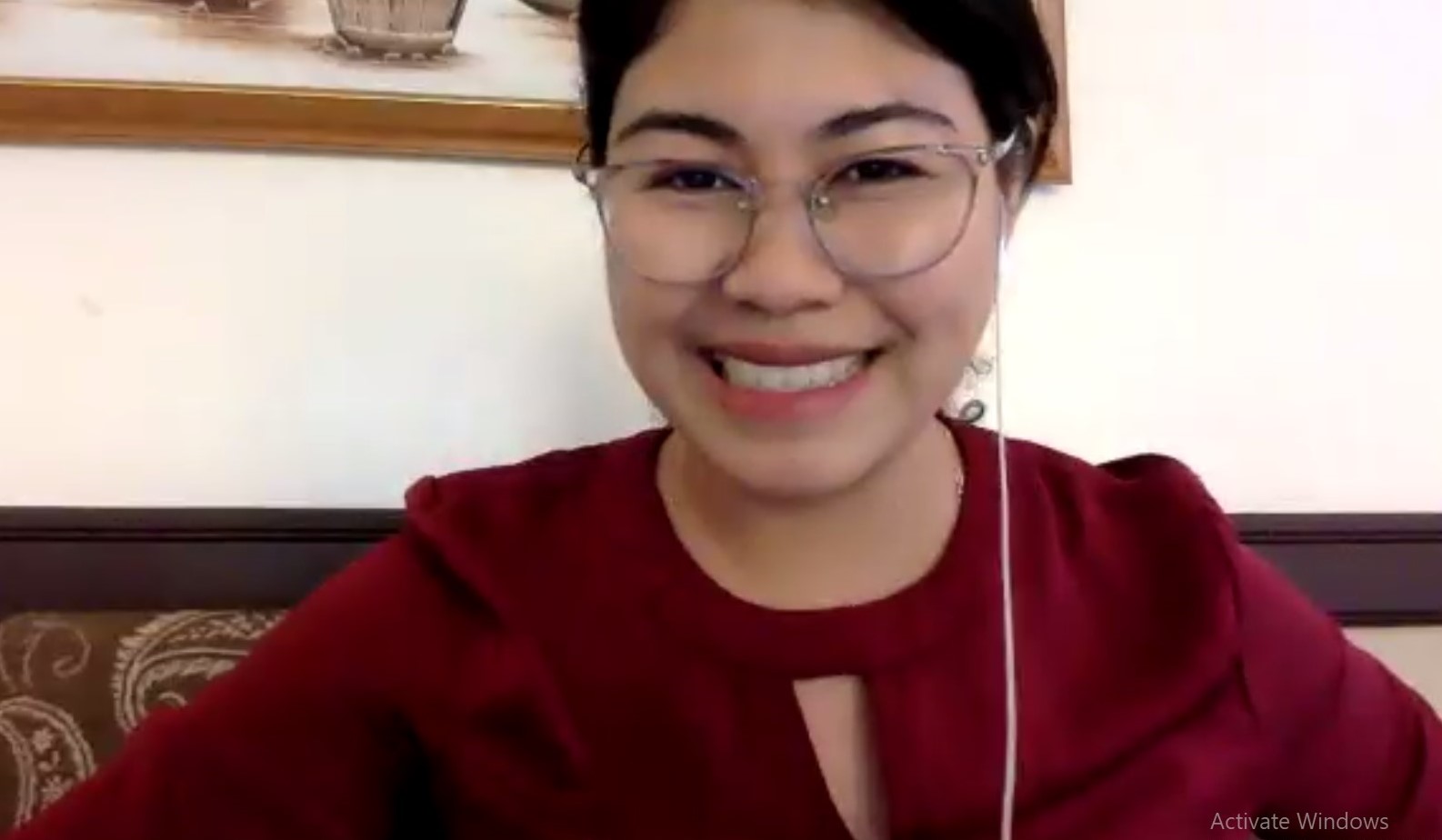 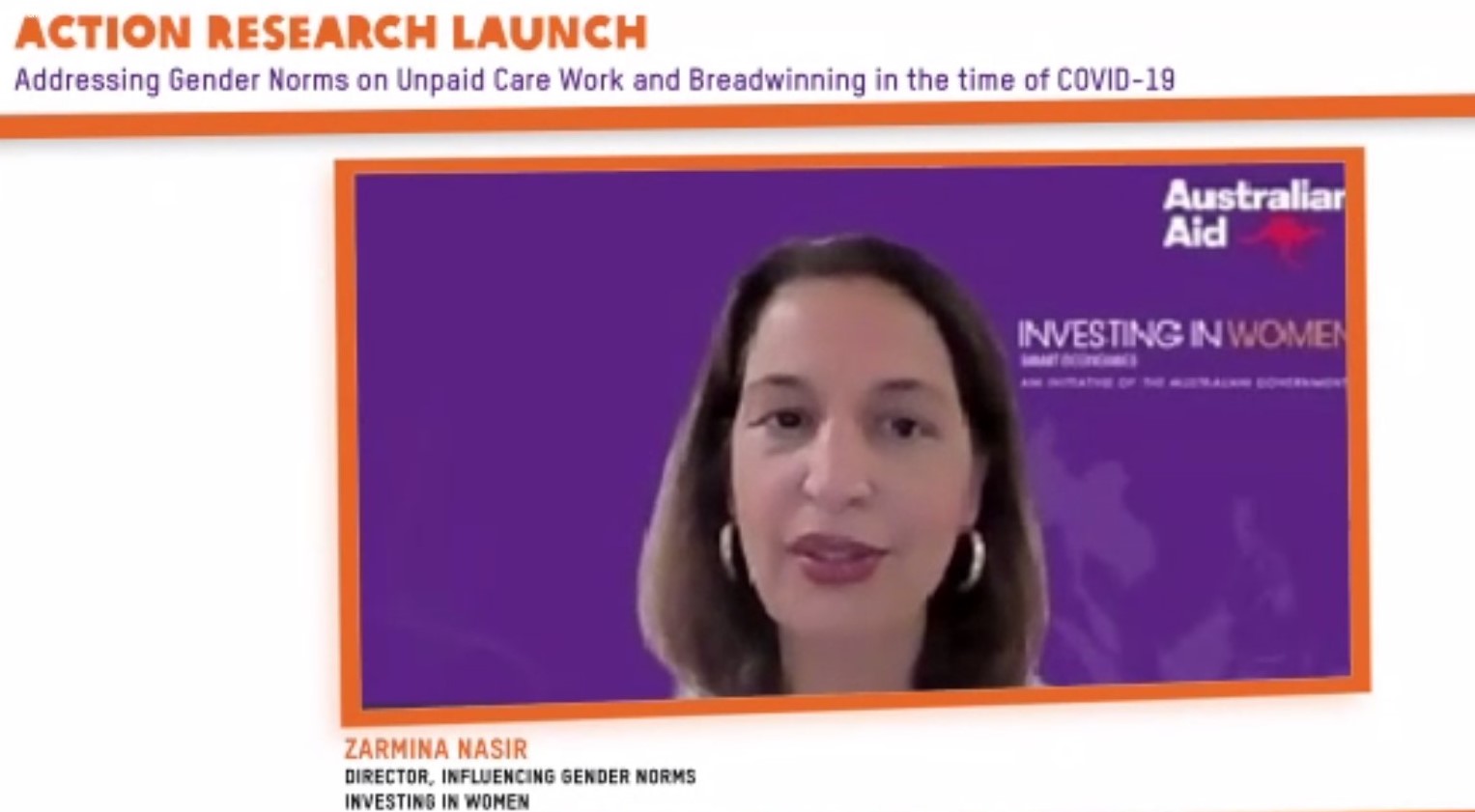 Now that there is preliminary understanding on the perceptions and situations of Filipino urban millennial couples at home, Oxfam believes there is a need for further research and surveys. Factors such as social class or financial status needs to be taken into consideration.

“Hopefully through our joint work with the government and other organizations, we can raise the awareness about the burden of unpaid care work — how it should be recognized as real work and how those who take on the task should be supported by their families and society,” the Oxfam official said.