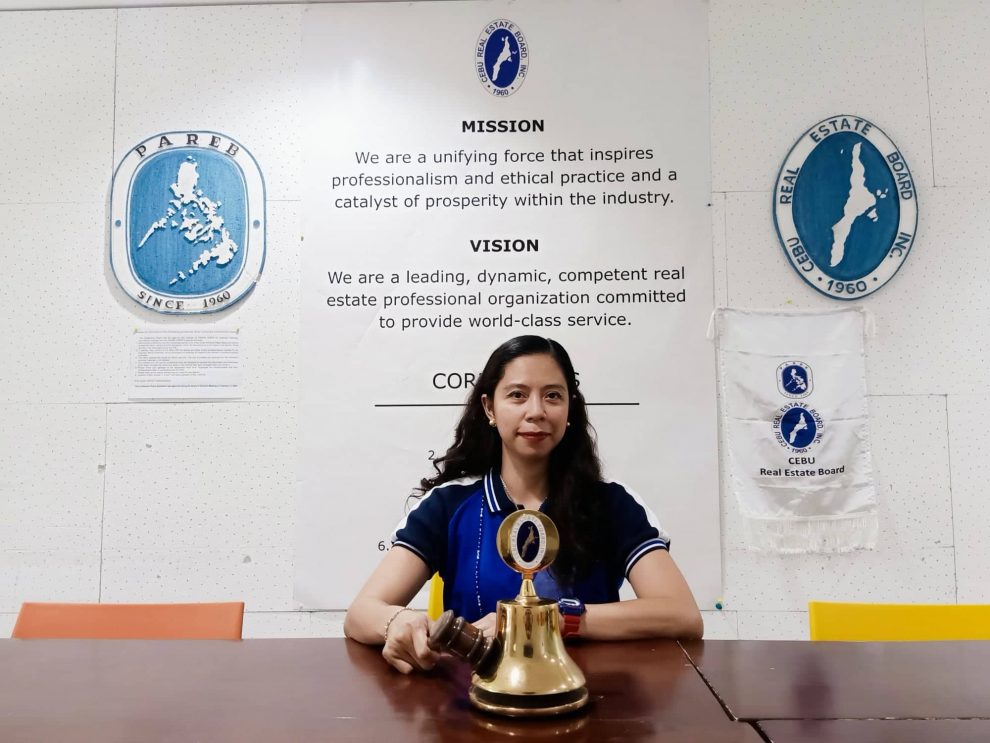 The Republic Act 9646 or the Real Estate Service Act has failed to deter unscrupulous persons from doing property transactions, an official of the Philippine Association of Real Estate Boards Inc. (PAREB).

PAREB Senior Vice President Engr. Jovencio S. Cainong made this observation when he spoke during the 2nd General Membership Meeting of the PAREB-Cebu Real Estate Board Inc. and 62nd Anniversary Celebration.

“After 13 years of the implementation of RESA (Republic Act 9646 or the Real Estate Service Act), there is a continued proliferation of unlicensed practitioners or colorums,” Engr. Cainong pointed out. 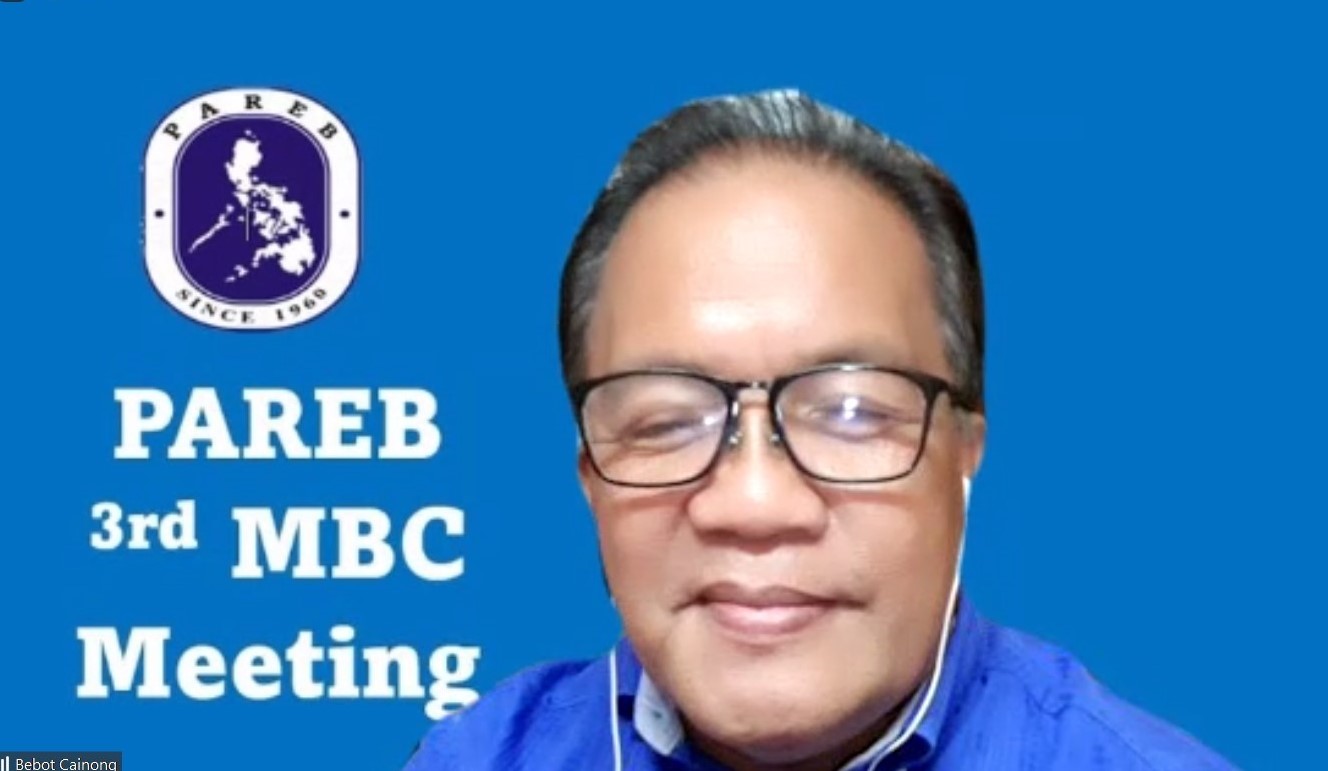 No person shall practice real estate service unless licensed by the government while real estate sales person should be accredited and should transact business under the direct supervision of duly licensed real estate broker.

Those who are not working under a licensed broker violate the R.A. 9646 will be fined P100,000 or imprisonment of not less than two years or both. A person who sells real estate without license commits a criminal offense.

Unlicensed real estate practitioners include not only locals but also foreigners coming from China, Korea, India, Japanese and other countries, according to the PAREB official.

He also discussed the growth of the so-called Facebook agents in its marketplace competing licensed real estate brokers and registered salespersons. “Ninety percent of real estate sales persons on Facebook are unlicensed,” he said.

The continued operation of colorum agents have resulted in lost income for the licensed real estate practitioners as well as high risk for buyers, Cainong said.

Buyers are at risk of being offered fictitious properties or even problematic ones by unscrupulous agents, he said. These agents don’t work with licensed brokers who can advise them on the proper way of processing real estate transactions, he added.

According to Cainong, “only a few portion of the population is aware that there is such professionals such as licensed real estate brokers, real estate appraisers and real estate consultants.”

Also, few people are aware that they should deal with licensed real estate brokers, appraisers and consultants to be safe with their real estate investment.

Agricultural lands are also being developed into residential subdivisions, which grossly violate local government units’ zoning laws and affecting the country’s food security and threatening our climate, he added.

Batas Pambansa 220 authorizes the Department of Human Settlements and Urban Development (DHSUD) {formerly Housing and Land Use Regulatory Board (HLURB)} to establish different levels of standards and technical requirements for the development of economic and socialized housing projects.

On the other hand, PD 957 regulates the sale of subdivision lots and condominiums and provides penalties for any violations.

The 2022 CEREB Officers and Board of Directors are as follows: 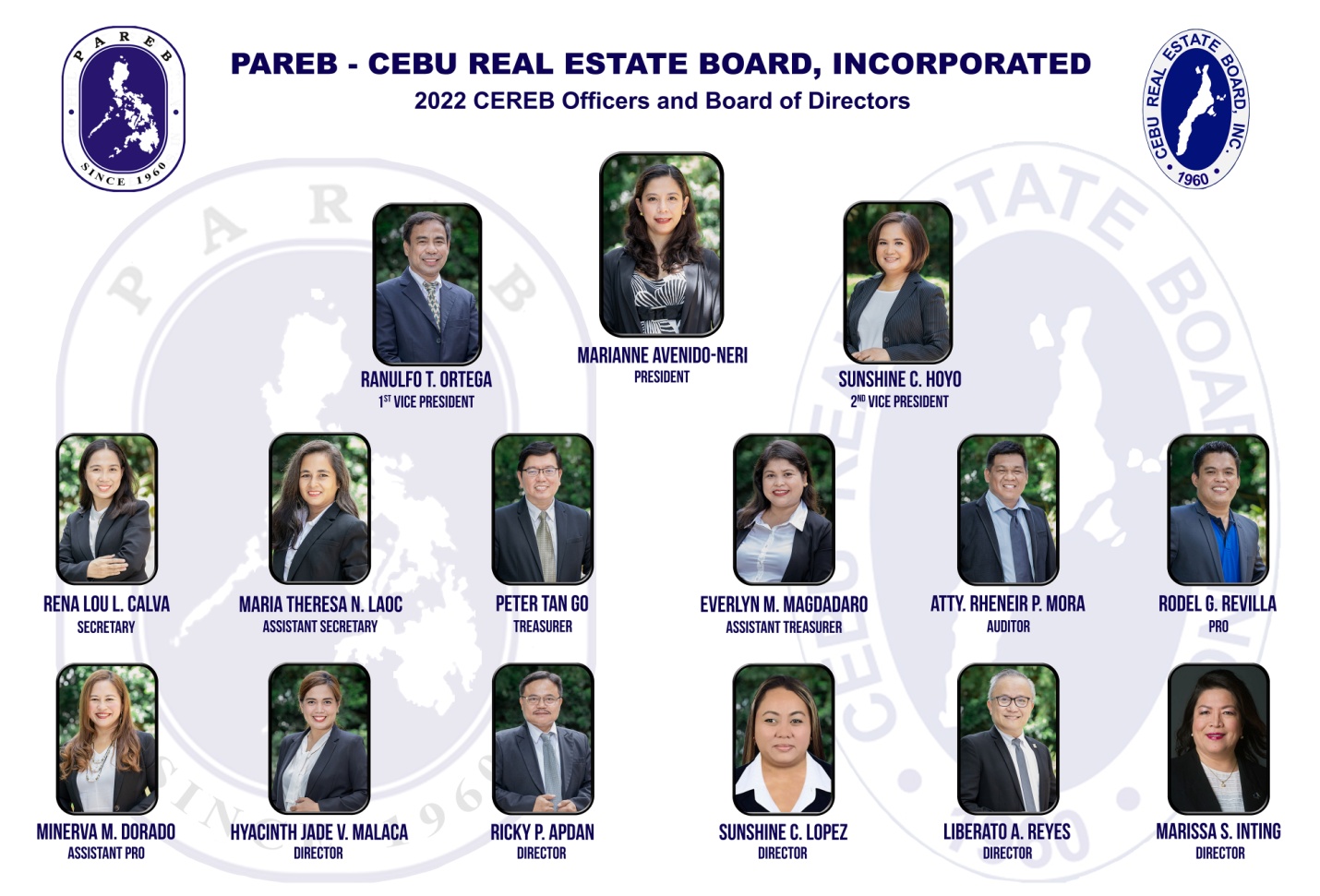 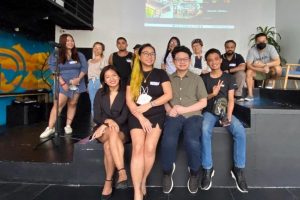 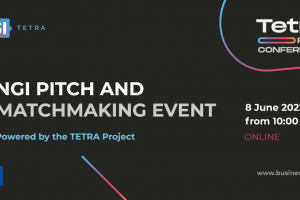 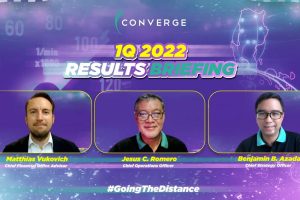