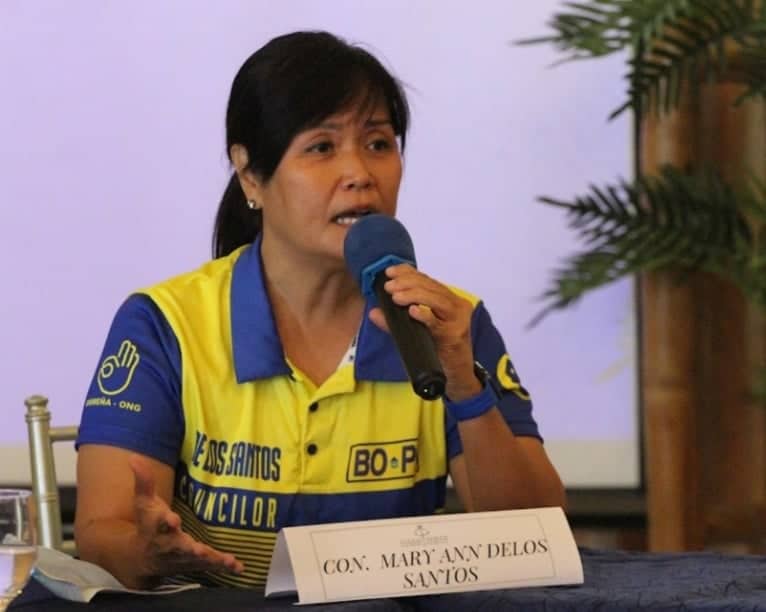 Full of vision and hunger for excellence with a heart devoted to serve the people, multi-awarded Cebuano public servant Mary Ann de los Santos has certainly stamped her class as one of the finest legislators the Cebu City Council has ever had.

Testament to that, De los Santos has made significant milestones with her trailblazing programs and meaningful laws and ordinances during her two consecutive terms as City councilor starting in 2013.

With all the beneficial things that she has done to her constituents, De los Santos fervently hopes to use them as leverage as she seeks to make a comeback at the City Hall three weeks from now.

Making a difference in the lives of others with her valuable programs on health, De los Santos authored the ordinance granting a two-hectare land at the South Road Properties to the Department of Health as well as the creation of free breast screening program for indigent women of the city.

Truly a champion of the health sector, De los Santos was responsible for the establishment of a Barangay Behavioral Health Unit in Cebu City, the first of its kind in the country which is very timely and relevant at this time of pandemic wherein mental health is of utmost importance.

Among her notable piece of legislation, De los Santos crafted the law giving financial incentives to all topnotchers in board examinations.

She also takes pride for the creation of “Elderly Friendly Facility” in all hospitals, be it private or public, and in home health care/home for the aged.

De los Santos bared that she really has more plans for the health sector once given another chance to serve the people of Cebu City. 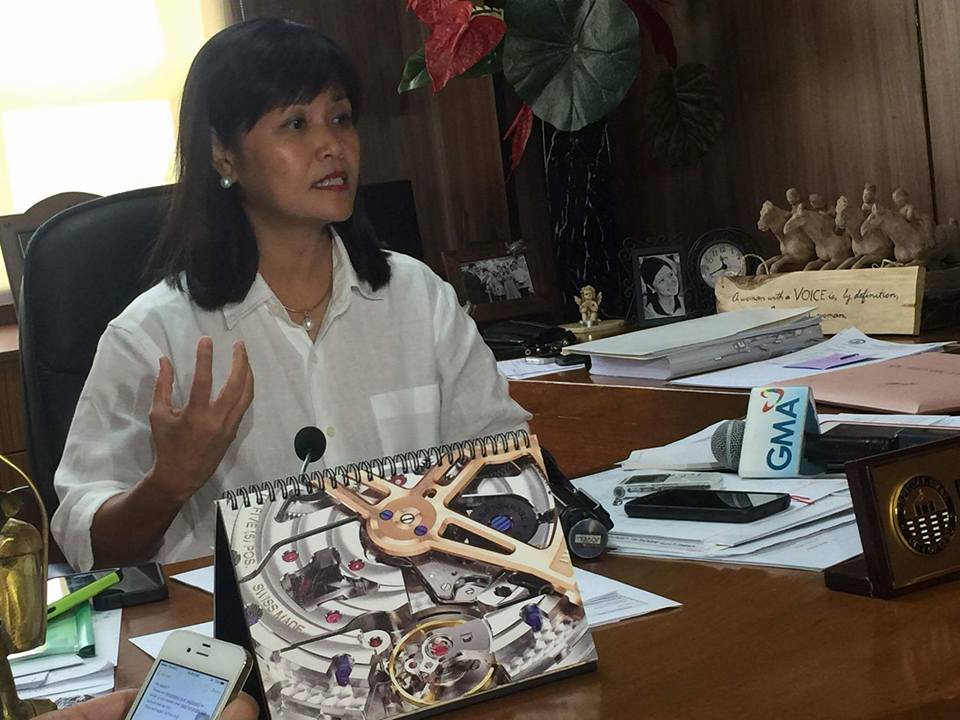 De los Santos vows to implement more worthwhile projects for the welfare and best interest of the people especially the poor and marginalized sectors of the society that are the cornerstone of her platform of governance in her determined campaign to return to the Cebu City Hall come the May 9, 2022 elections. 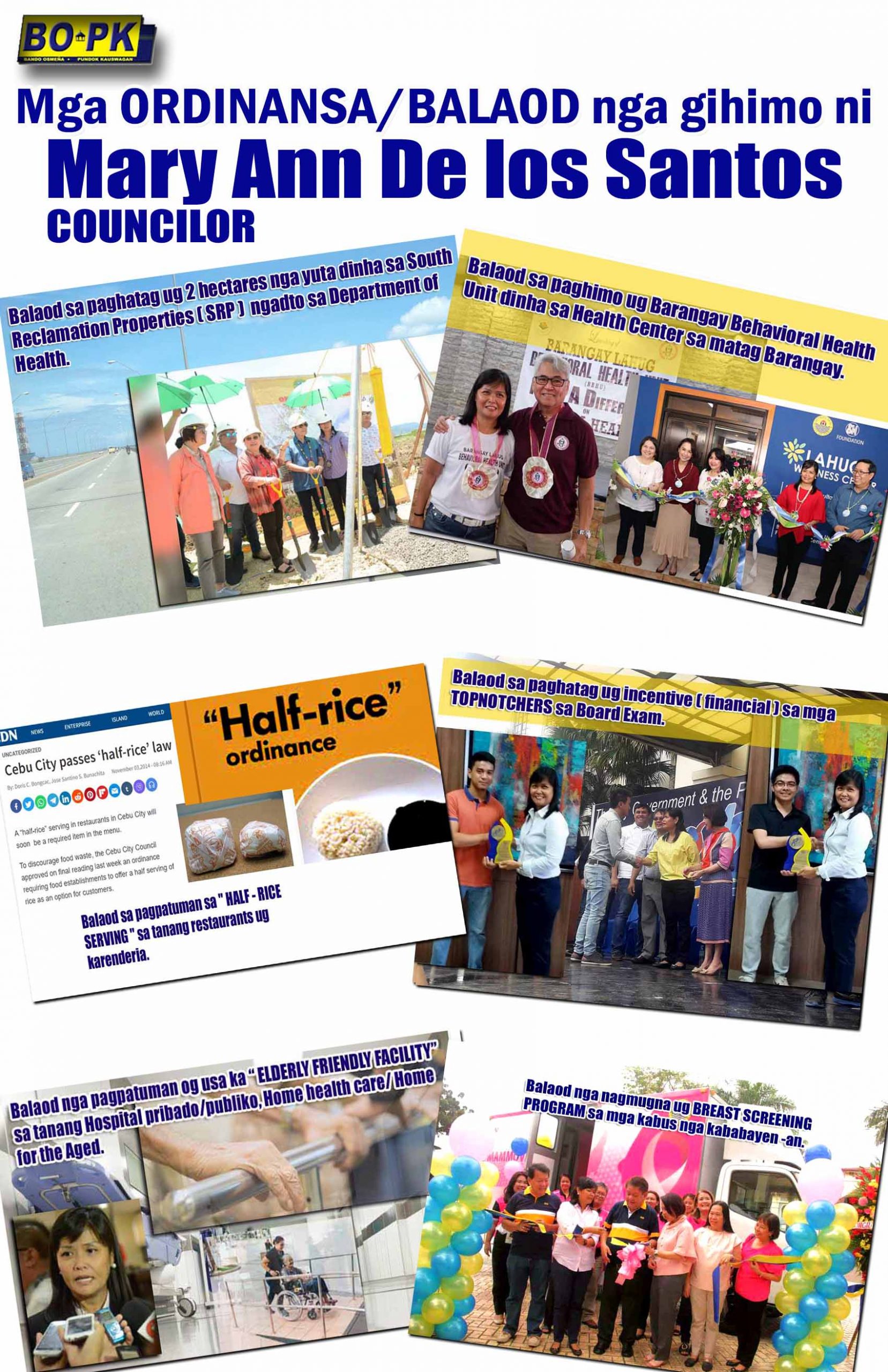