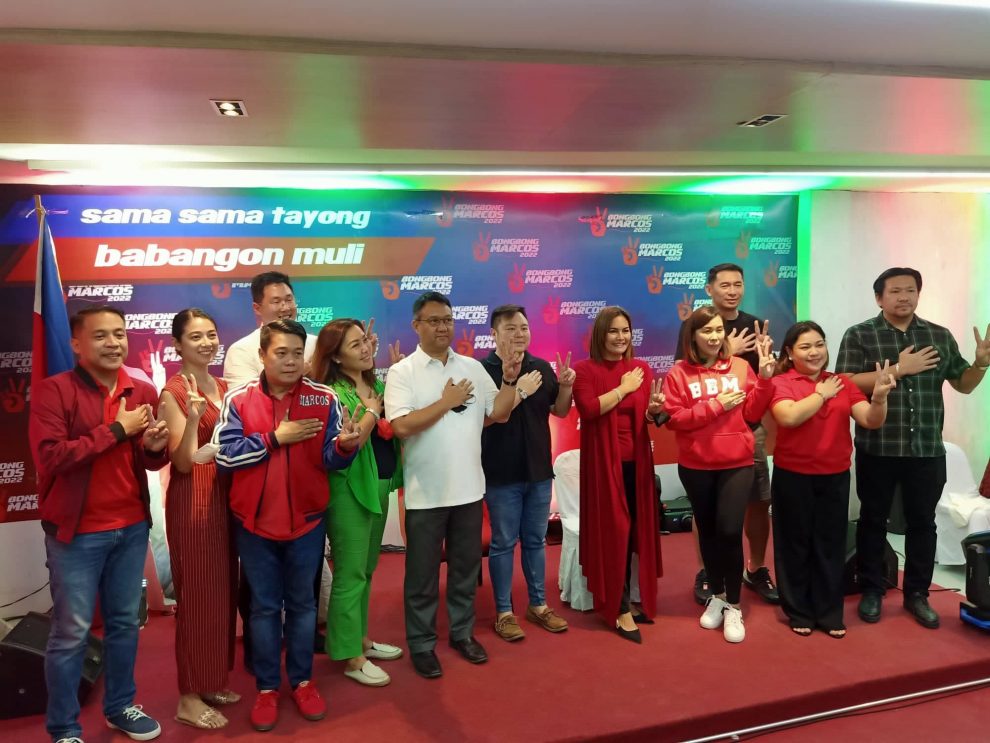 Arch. Clive Aaron Guanzon, Marketing Head of BBM Region 7 Headquarters said that the main intention of the mass is to pray for a fair and honest election. “Hopefully, our relationships will be mended as there are a lot of conflicts which took place due to the election – within the family, within the community. We’re just hopeful that through this mass, we’ll pray for the candidates and the voters,” Guanzon shared. 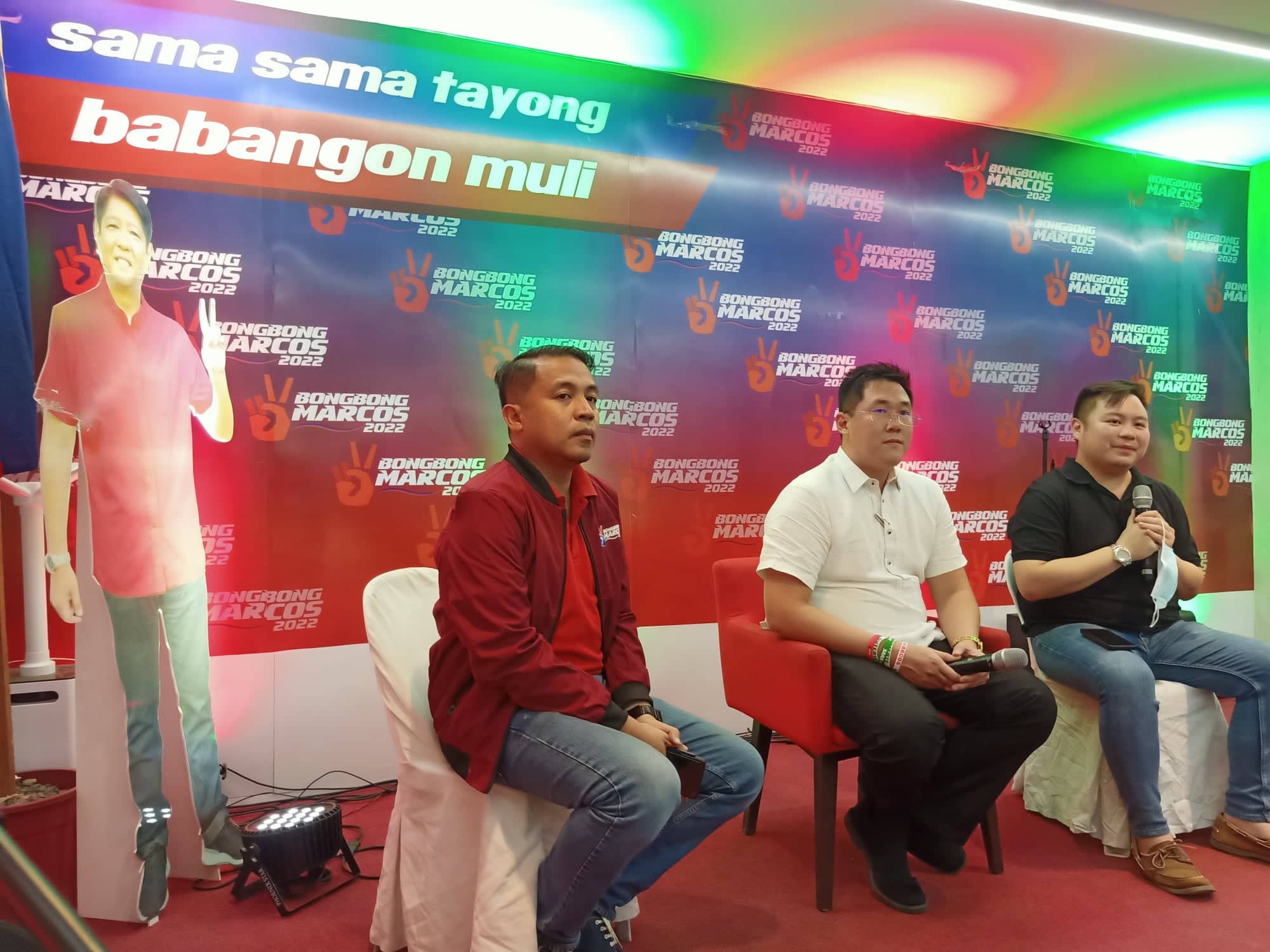 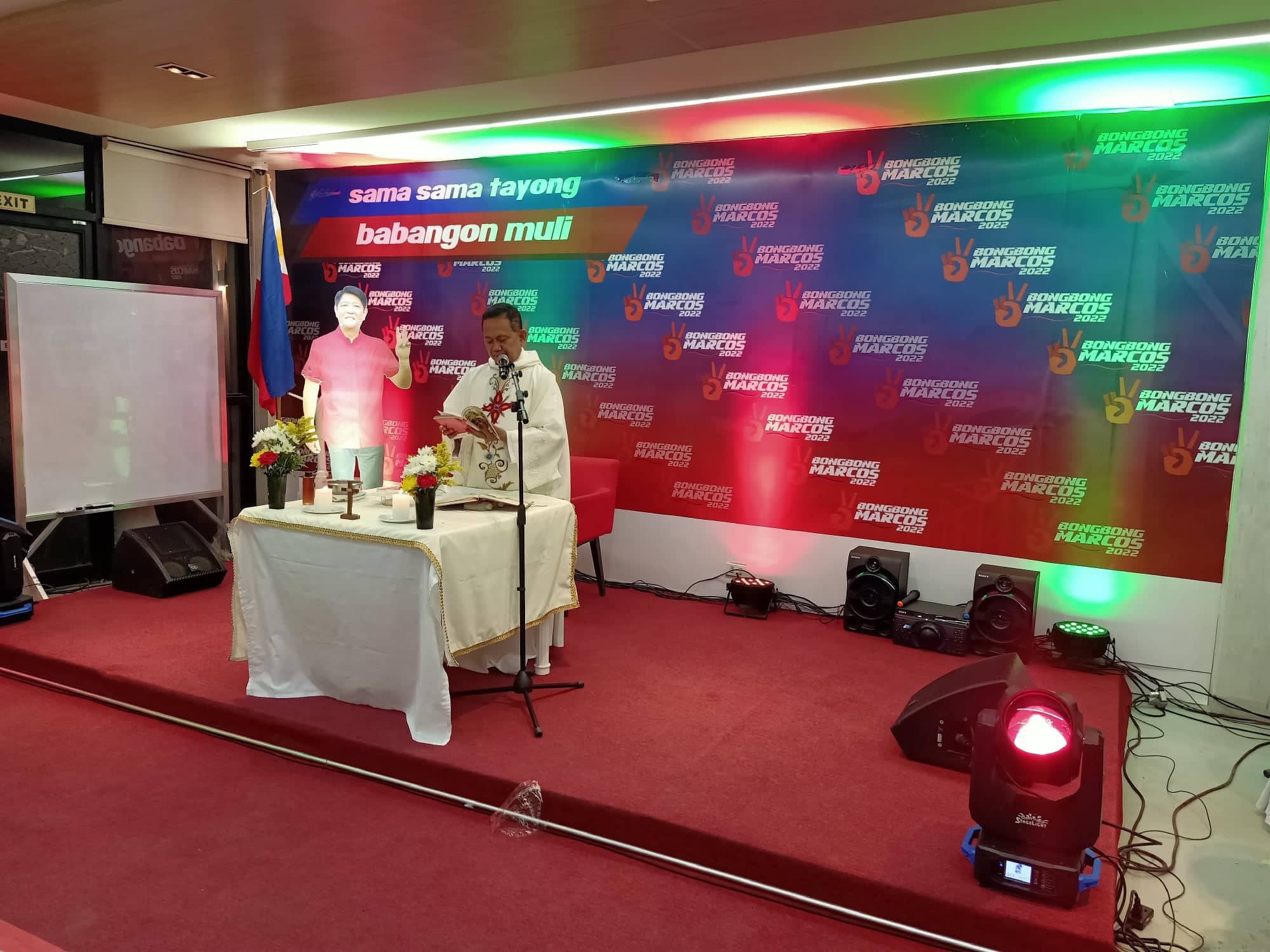 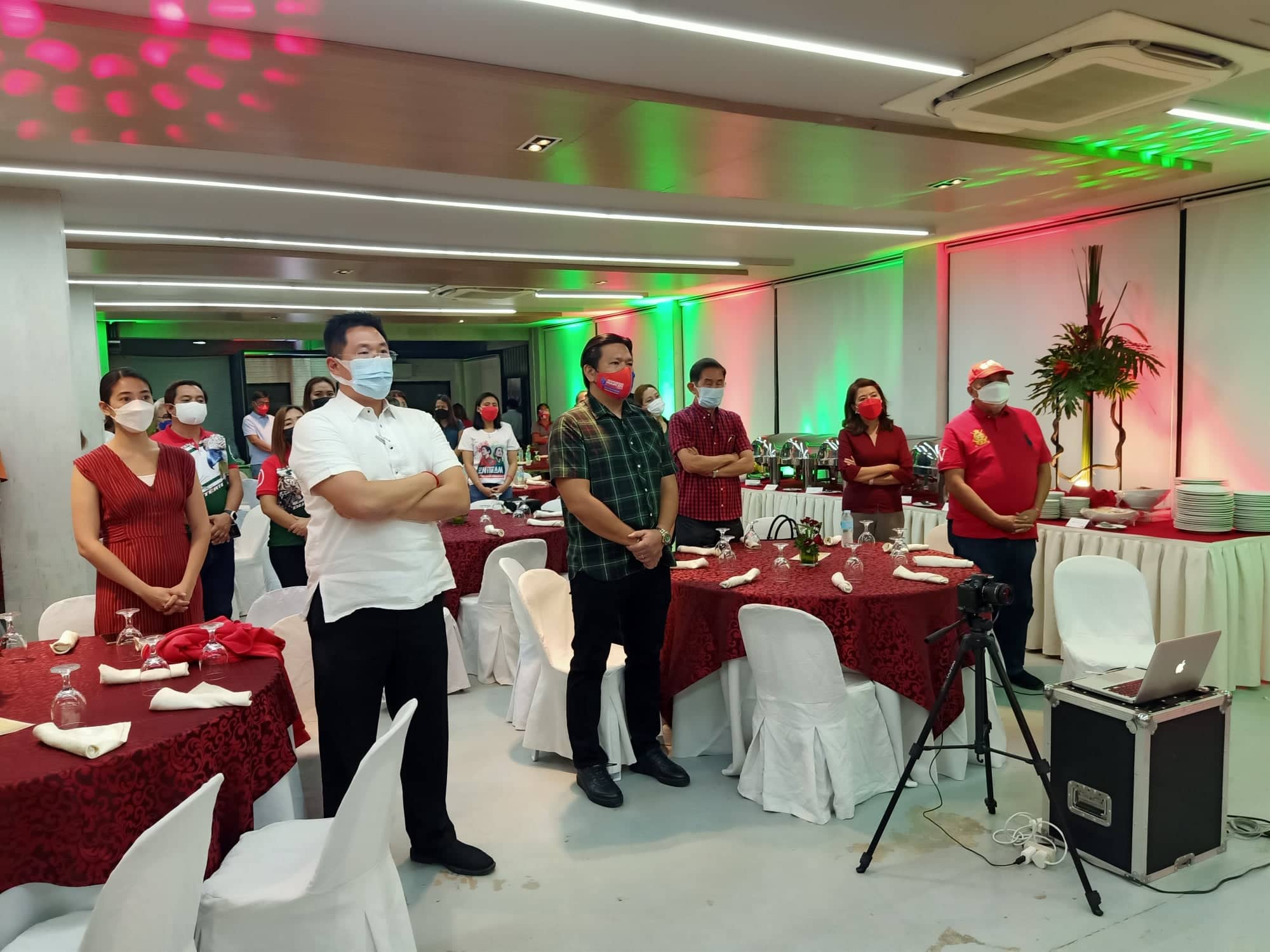 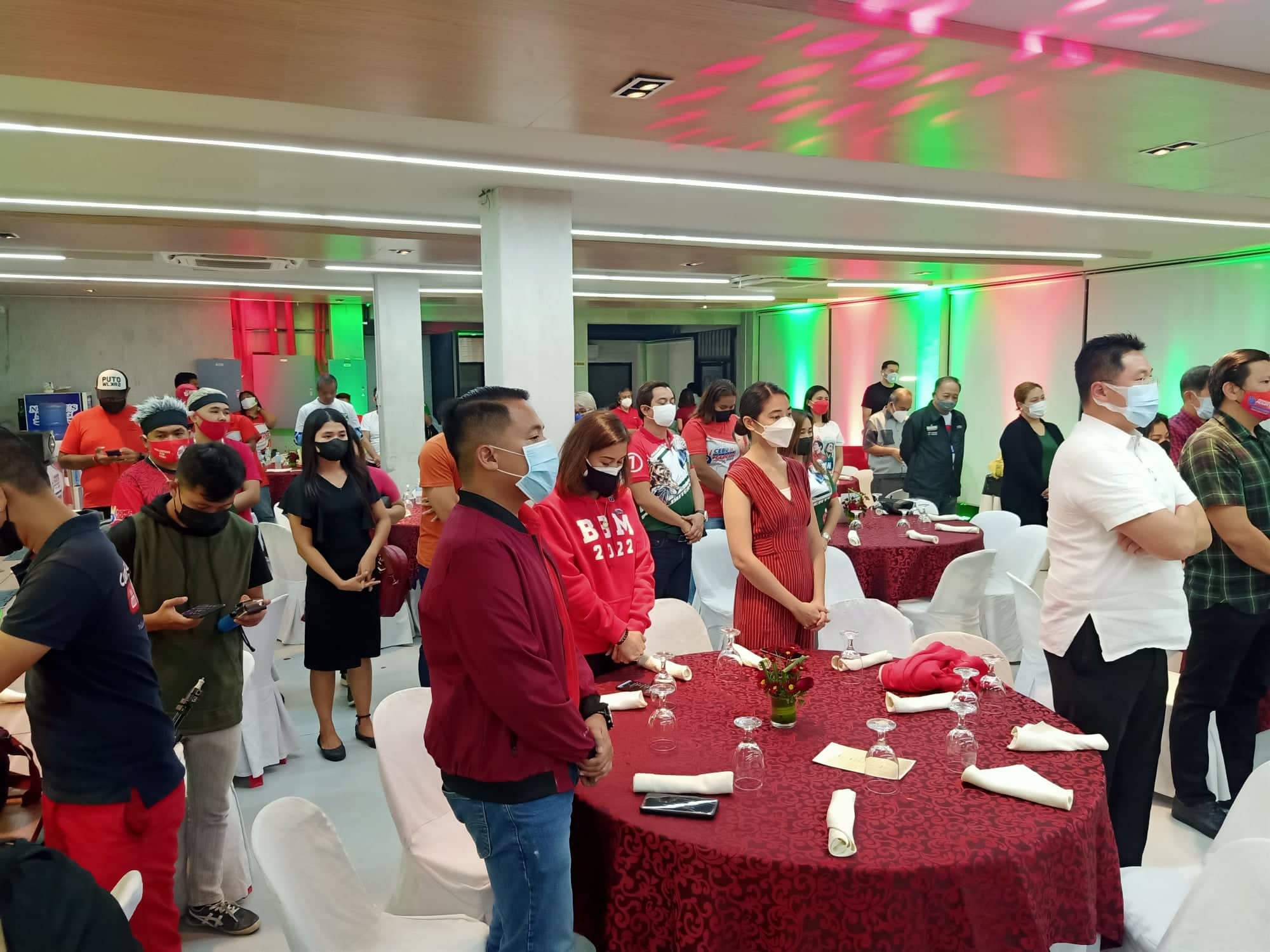 All parallel groups in BBM Region 7 attended the mass which was streamed through Facebook live to accommodate those who cannot physically attend the event. The mass was held earlier as the group expects busier schedule days prior to the election. The group considers the mass as its spiritual avenue in praying for a fair election.

Free and Fun Concert for the Youth

Next Gen BBM-Sara, together with Mayor Junard “Ahong” Chan and Mayor Teche Sitoy Cho, are set to hold a free concert today at the Hoops Dome Arena, Lapu-Lapu City.

In an interview, Bling Lim, Events Head of BBM Region 7 Headquarters, said that the main goal of the concert is to raise awareness that the Uniteam considers the youth as one of its utmost priorities. “This is just the start because once BBM will become president, more programs on education and skills training for the youth will be launched. The youth are the leaders of our future so we have to guide them well. We hope that the youth will enjoy the free concert, have fun, and be safe,” Lim said.

The Uniteam Youth Concert will kick off at 5pm today and the gates will open at 3pm. It is expected that around 15,000 attendees would attend. Concert goers who cannot be accommodated inside the arena will still enjoy the event as organizers will be putting up a LED wall and speakers outside the venue.  “There’s an indoor and outdoor venue for everyone to maximize this opportunity,” Lim, shared.

While the BBM Youth sponsored concert welcomes everyone who would like to attend the event, the musical event targets the youth regardless if they’re voters or not. Youth groups from the various BBM Parallel groups will attend the concert including Lapu-Lapu City-based youth groups. “We’re looking at around 400 youth groups in Lapu-Lapu,” Lim stated.

Both local and national Filipino celebrities will perform during the concert including Jason Fernandez, Midnasty, Powerspoonz, AL Moralde, and DJ John Bosque. MC Rey of the Brownian Method will be hosting the concert. 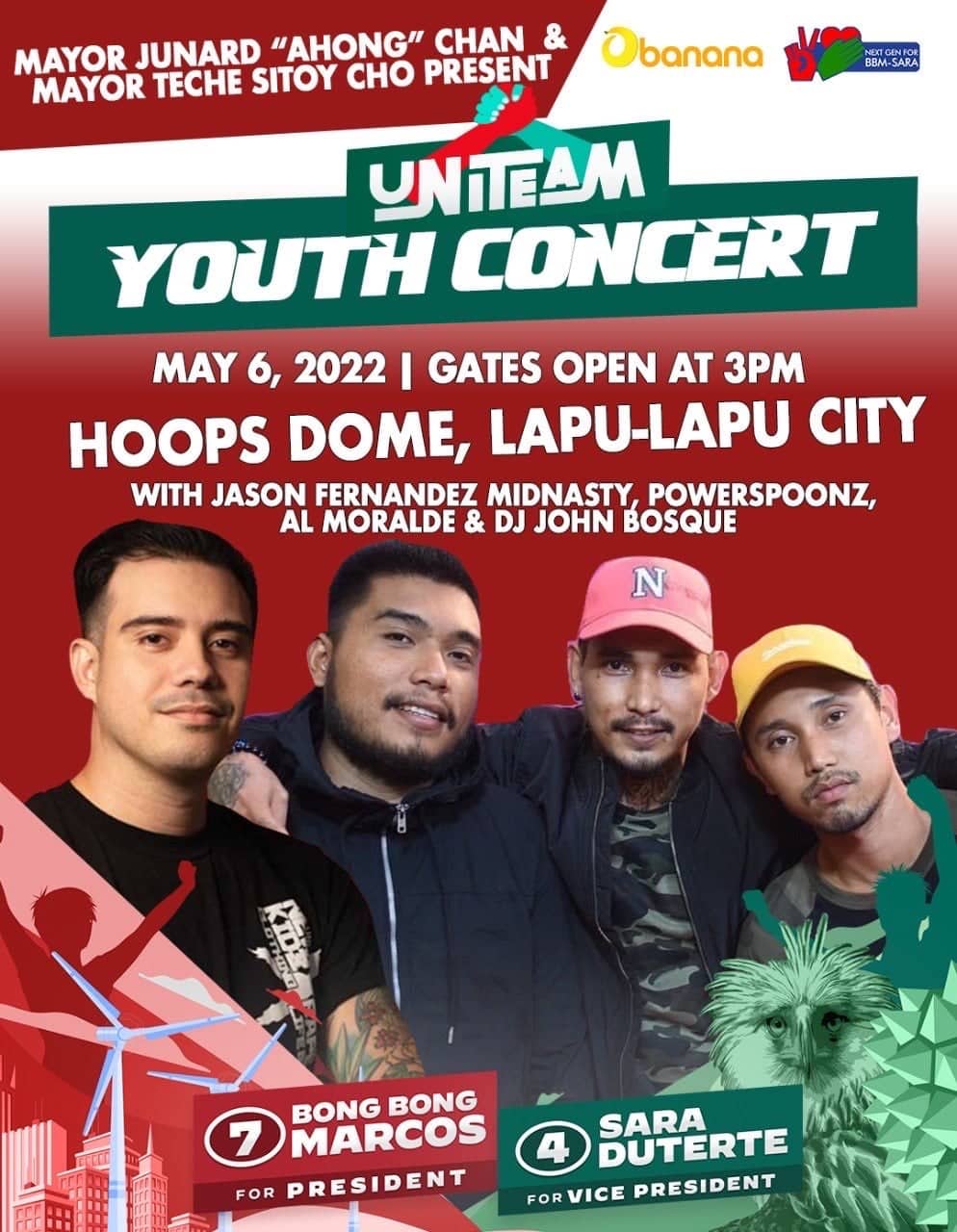 To ensure the safety of everyone attending the event, certain security, health, and, safety protocols will be implemented. Security personnel and marshals will be designated all over the arena. Videos showing the platforms of both BBM and Sara will be presented during the event.

Lapu-Lapu City Mayor Junard “Ahong” Chan and Cordova Mayor Mary Therese “Teche” Sitoy Cho will be present during the concert together with their slate.

The organizers are expecting to hold the concert for 4 to 5 hours. Lucky on-goers will receive Uniteam merchandise such as t-shirts, and caps. The BBM Region 7 Headquarters held a youth concert last year at Carcar City. Another concert was organized but was cancelled due to Typhoon Agaton. The Uniteam Youth Concert in Lapu-Lapu City today will be the third and last youth concert organized by the group.

The BBM-Sara Tandem aims to lessen poverty by providing concrete educational programs for the youth. 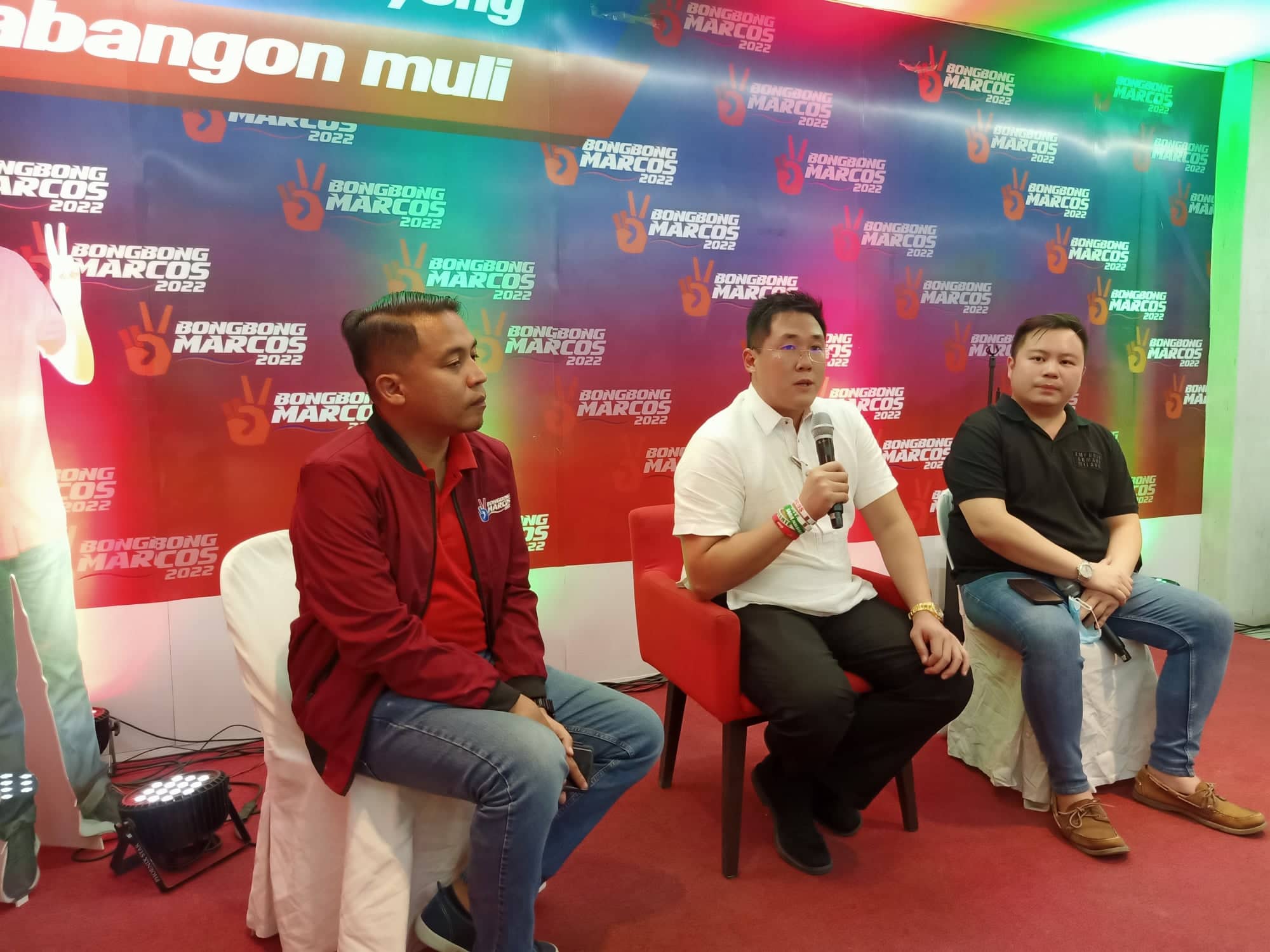 United for a Peaceful Election

Various flyers indicating black propaganda against BBM have been circulating in provincial areas within Cebu as the day of the election comes closer. Arch. Clive Aaron Guanzon, Marketing Head of BBM Region 7 Headquarters said that they do not know where the papers came from it is definitely not coming from the Uniteam. 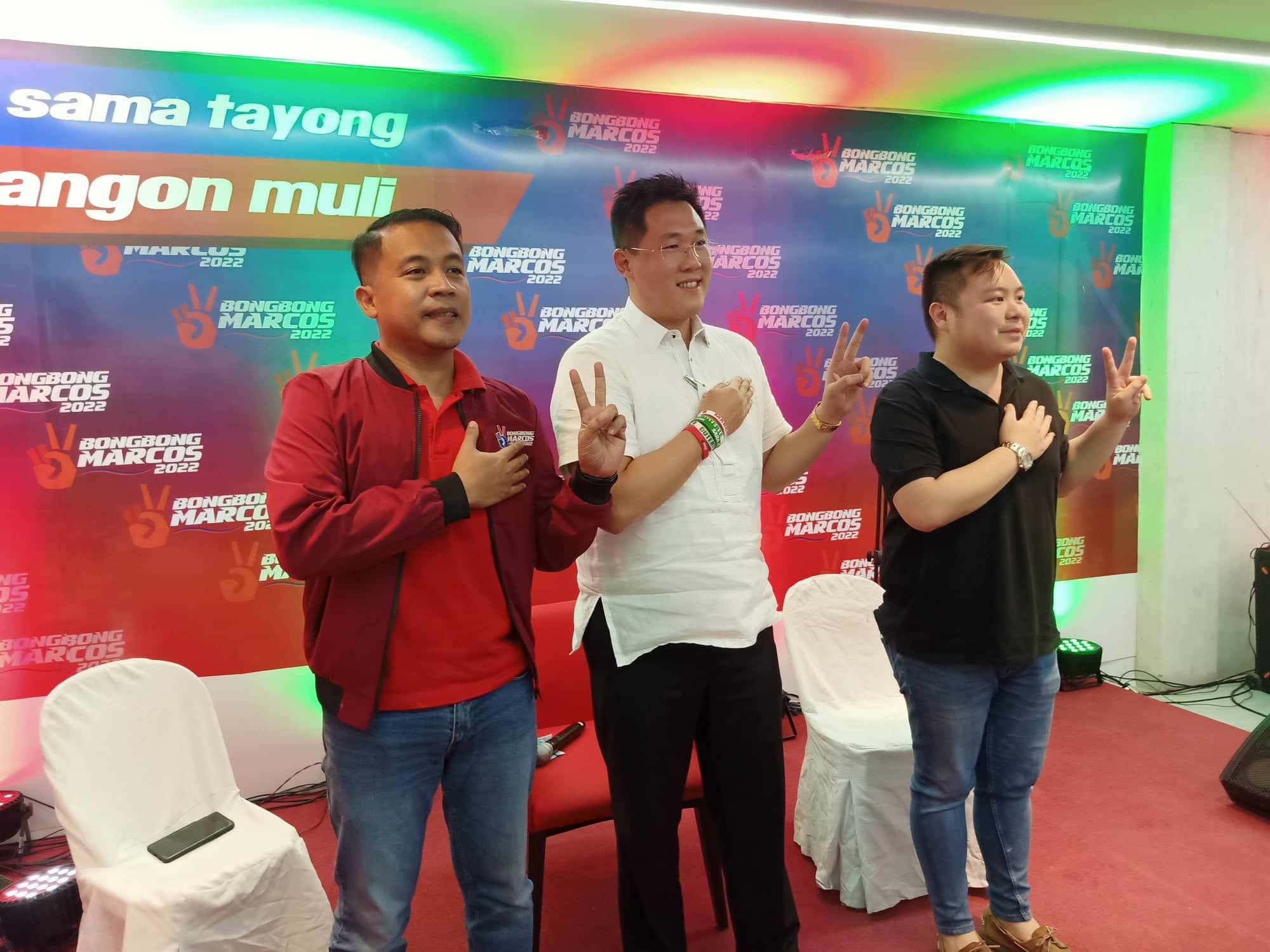 “We don’t want to point fingers regarding the flyers with malicious materials. I’m encouraging all voters to go out and vote. We are reminding everyone to follow the rules set by the COMELEC. Let’s be early and patient at the voting centers. Let’s respect and love one another with our decisions,” Guanzon said.

The BBM Region 7 Headquarters group reminds all voters to be responsible and be aware of black propaganda.  The group currently focuses on strengthening its vote protection efforts. 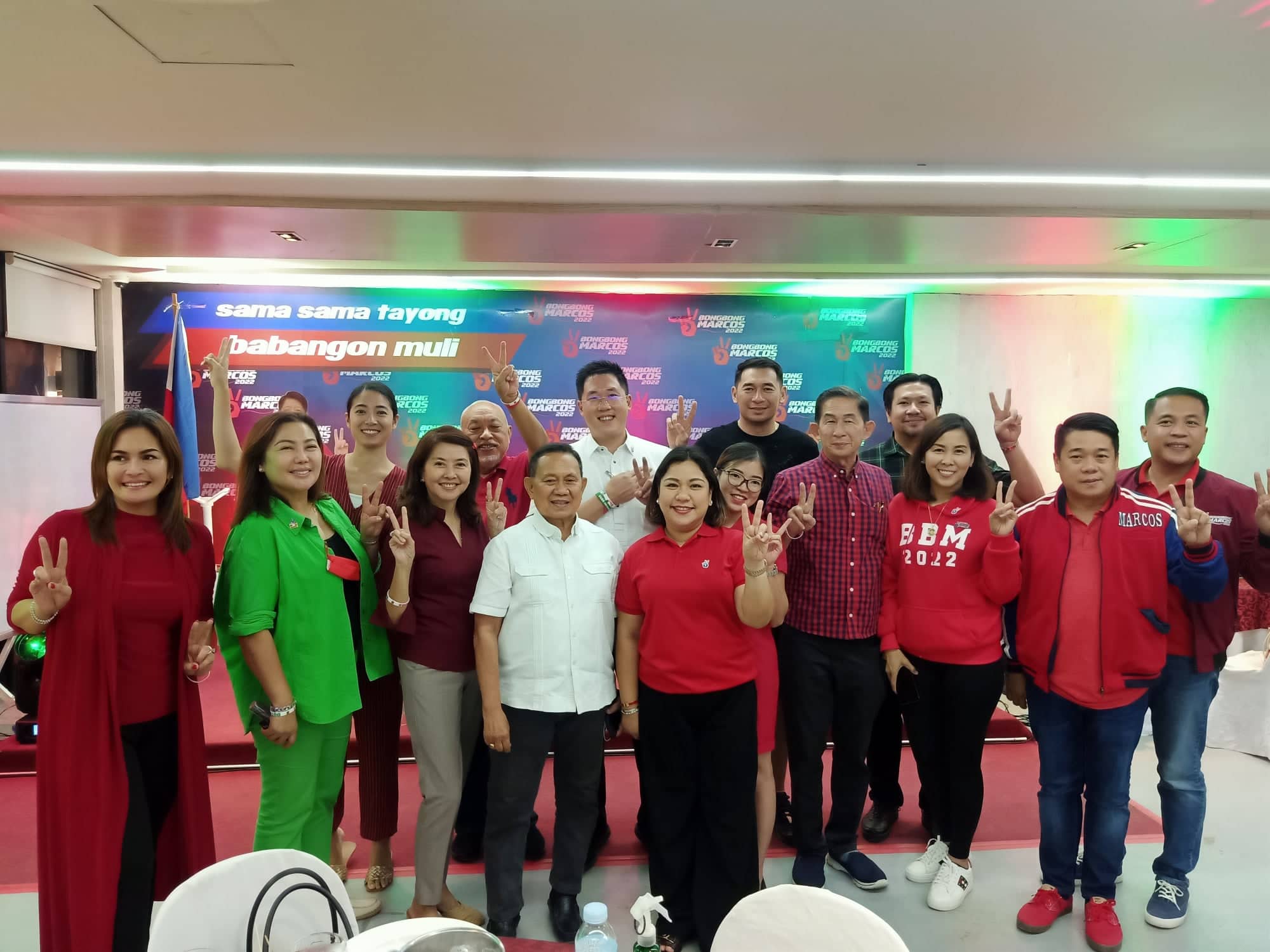