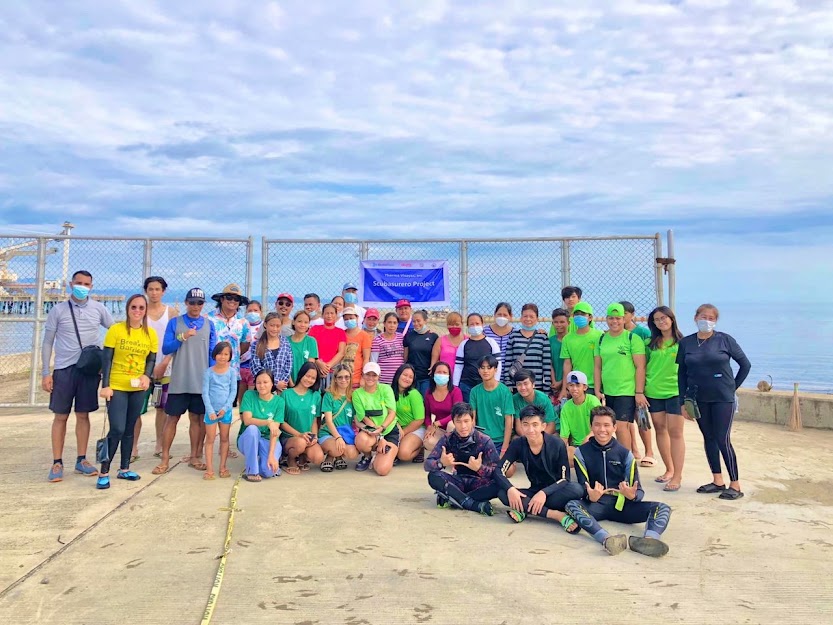 Therma South, Inc. (TSI) Reputation and Stakeholder Management Manager Lou Jason Deligencia said, the term “Scubasurero” was coined from ‘scuba diving’ and ‘basurero’ or garbage collector” which TVI organized to conduct an activity that is part of its environmental commitment to help protect marine life, especially in the areas where the company operates.

“The idea for this activity came from TVI employees who are also divers. They were diving in the beach just across TVI when they discovered trash stuck to the seabed, and so they’ve decided to tap us and other divers to conduct a wider underwater cleanup,” Deligencia explained.

Among the volunteers who participated in the event were TVI employees, community members, and local government officers. Local surfers from Toledo Local Breakers groups and members of the Young Environmentalists group of Barangay Cabitoonan also provided support to the event. Non-diver volunteers also joined the coastal cleanup in the area. 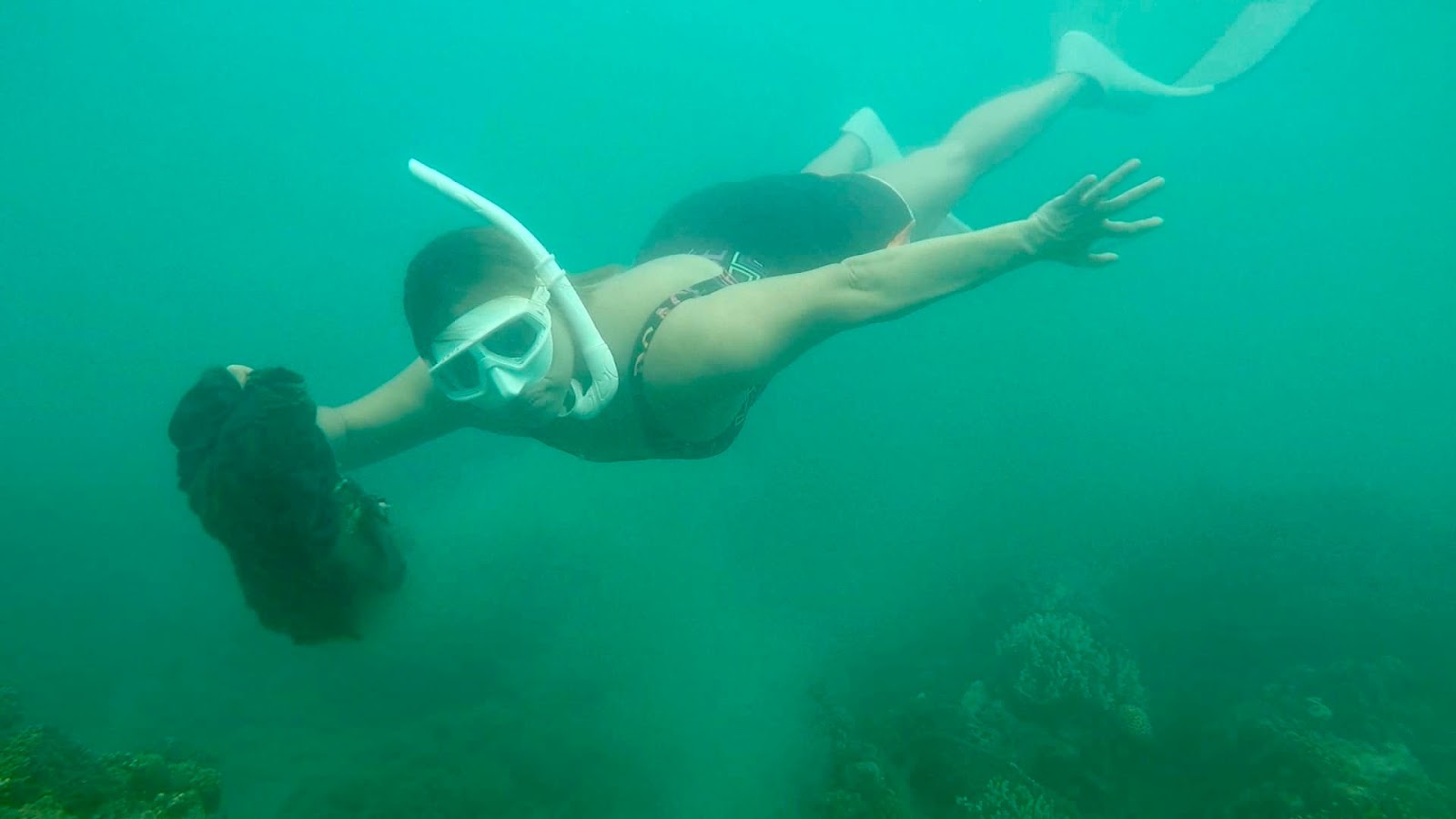 Most of the trash found underwater were single-use plastics and old clothes. According to diver Daryl Carabio of the Toledo LGU City Planning and Development Office that the “scubasureros” found a lot of plastic and even clothes in just two hours. “We were able to collect 101 kg of plastic, 21 kg of glass, piles of clothes.”

The Scubasureros were hoping to raise community awareness on proper waste disposal and segregation since most of the trash collected underwater were single-use plastics, such as sachets and other plastic packaging, which do not easily biodegrade, Carabio said.

Along with other volunteers, TVI Procurement Operations Specialist Relyn Lazaro has also committed to regularly do underwater cleanups to help decrease the amount of trash in the sea.

Deligencia said the company also took into consideration its host community members who heavily rely on fishing as the main livelihood. 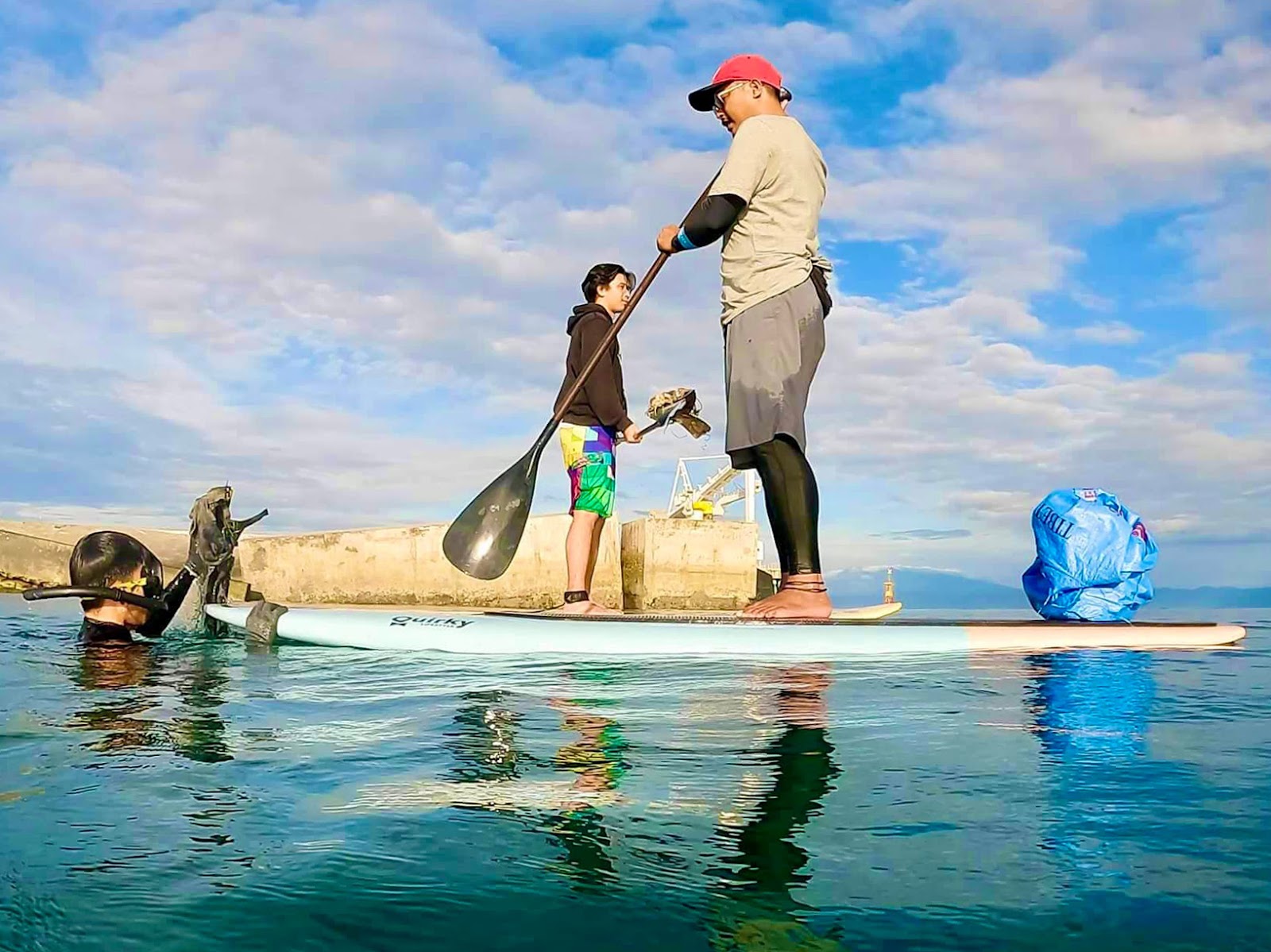 “Marine life in the area is so rich, but we need to ensure that it continues to thrive so that our local fishermen wouldn’t need to go farther out into the sea to catch any fish. It will be more efficient for them to fish nearer the coast,” Delegencia added.

He added that they also intend to put up an initiative to manage Crown of Thorns (COT) starfish infestation in the area. COT feeds on corals and if left unmanaged, will devour an entire reef colony in months. Without corals, the fish will find habitat elsewhere creating lower fish catch for the fishers in the area. 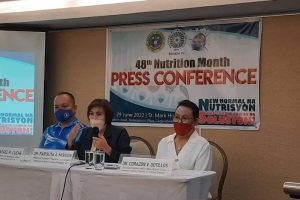 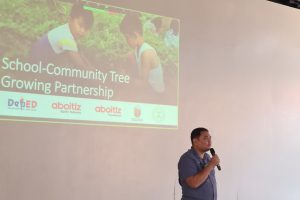 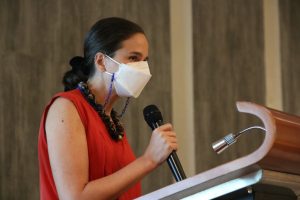