SKYcable has stepped up its fight against illegal cable cutting by launching a campaign dubbed as “Oplan Kontra Putol” to combat the growing number of intentional cable-cutting incidents that are disrupting internet access and cable services, affecting thousands of Filipino households nationwide.

The company, which offers cable TV and fiber internet services in different parts of the country, condemns the acts of intentional cable cutting by unscrupulous individuals seeking to profit from the illegal activity.

SKY COO Claudia Suarez said, “‘Oplan Kontra Putol’ demonstrates our commitment to provide a reliable and uninterrupted internet connection and cable services to our SKY Kapamilyas. Rest assured that we are working closely with local government units and authorities day in and day out to prevent these incidents from happening.” 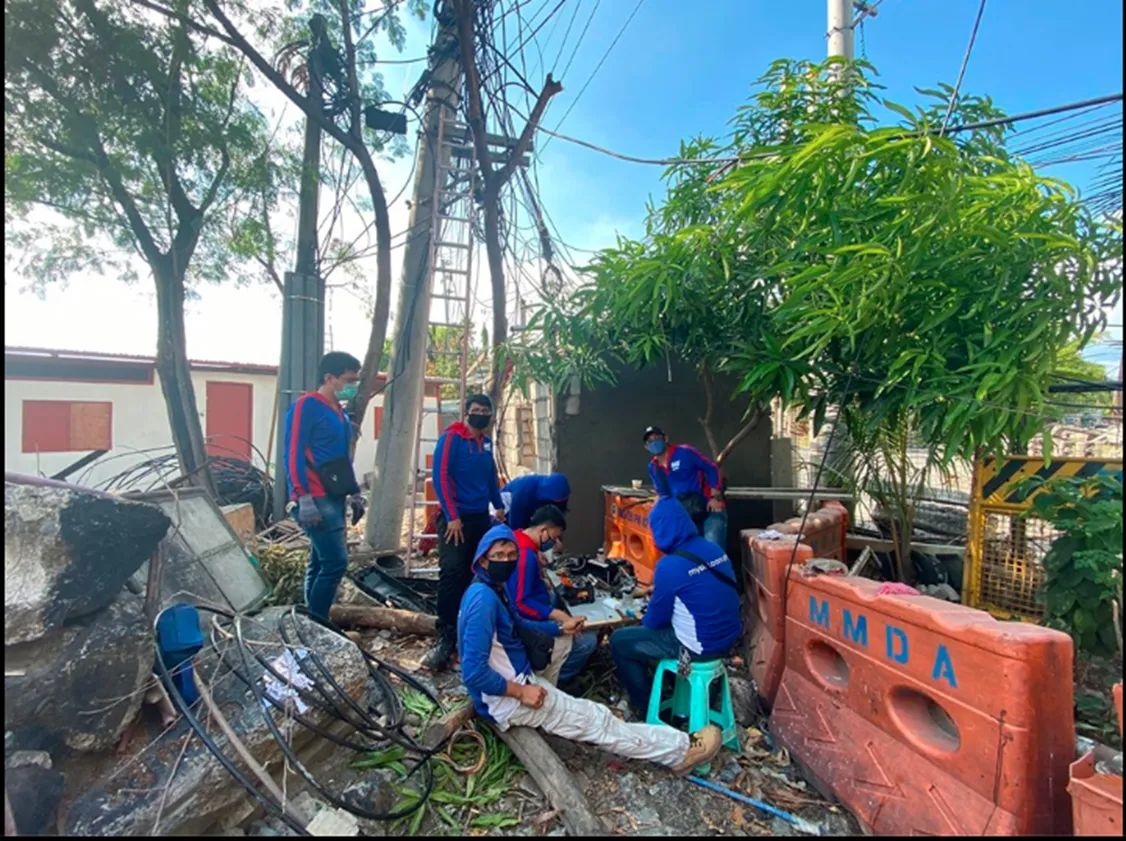 SKY’s Head of Network Operations RJ Licup said that SKY is working closely with local authorities in monitoring the streets and barangays for such illegal activities and is being more proactive in taking legal actions to put a stop to these criminal acts.

Licup appealed to the public to help in their campaign of stopping intentional cable cuts by reporting incidents to the company for immediate action.

“Intentional cable cutting is a disservice to the Filipinos, especially during this time when people rely heavily upon fast, secure, and reliable internet and cable access to go about their daily lives. We appeal to our SKY Kapamilyas and local government authorities to help us in our fight against intentional cable cutting. Our various platforms are available round-the-clock to receive reports from the public so that we can take the necessary actions to address these service interruptions and restore your services as soon as possible,” he stated.

Intentional cable cuts occur when perpetrators snip off hard-to-reach fiber optic cables and sell the stolen copper wires inside for profit, resulting in service disruptions and becoming a national concern due to the damages incurred.

Under Republic Act 10515 or the Cable Theft Law, intentional cable cutting is punishable by law with imprisonment of two to five years or hefty fines imposed at the discretion of the court. 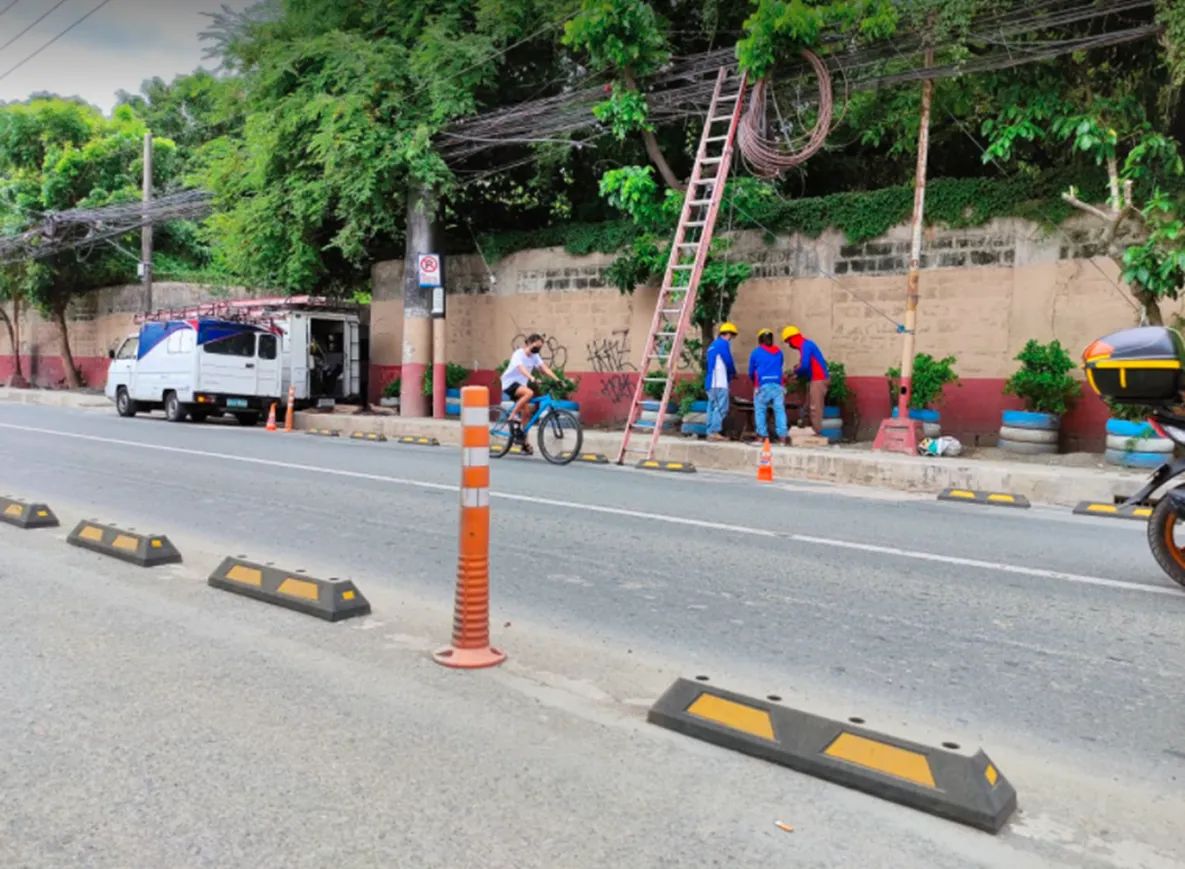 For updates regarding SKY’s efforts to restore services in areas affected by cable cutting, subscribers can check mysky.com.ph. They may also follow SKY’s social media accounts on Facebook (facebook.com/myskyupdates) or Twitter (twitter.com/skyserves).