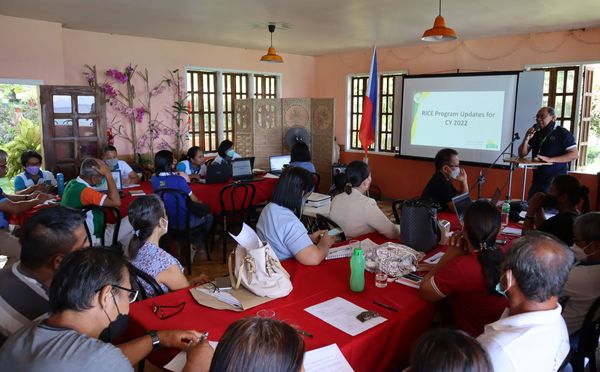 SIQUIJOR ISLAND—The Island Province of Siquijor is expecting a high level food sufficiency soon as the Department of Agriculture (DA) Regional Field Office 7 provided its farmers with series of training on community hybrid rice farming (CHRF) and on vegetable and banana productions this June 2022.

Opada noted that in 2021, 209.75 hectares were planted with rice out of 554.54 hectares. If the program targets utilizing the identified rice areas for hybrid, then Siquijor will experience a rice production breakthrough.

According to Maria Chona Maleza, DA-7 rice focal that the CHRF program allocates almost P1M for Siquijor for rice seeds and fertilizers. The program will also be equipping the farmers with skills and knowledge not only in rice production but in processing and trading as well.

Both officials are confident that with the knowledge on CHRF, Siquijor’s rice production will increase as the province is clustered as one.

Based on the situation analysis by the Office of the Provincial Agriculturist, the consumption level for vegetables in Siquijor is higher compared to the current sufficiency level of only 77.43 percent. 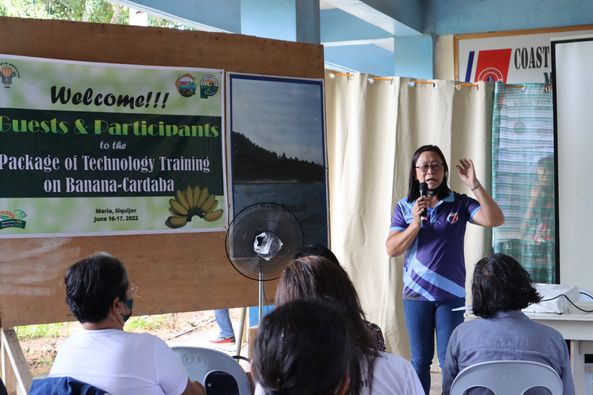 According to Priscilla Soriano, DA7-HVCDP officer that the sufficiency level for Central Visayas is at 50 percent with squash having the highest production and yield.

Pre-typhoon Odette data of the DA-7 showed that banana has a higher sufficiency level compared to vegetables and of the three banana varieties in Siquijor, cardaba has the highest production with 11,518.17 metric tons; followed by latundan with 2,109.85 metric tons and lakatan with 93.74 metric tons.

With these situations, the Department of Agriculture-Regional Crop Protection Center (DA-RCPC-7) saw the need to rehabilitate the devastated bananas by capacitating the farmers to produce quality crops and to increase the Island’s production of vegetables, thus a two-day back-to-back training on vegetable and banana production was conducted in Maria Siquijor, Wednesday. 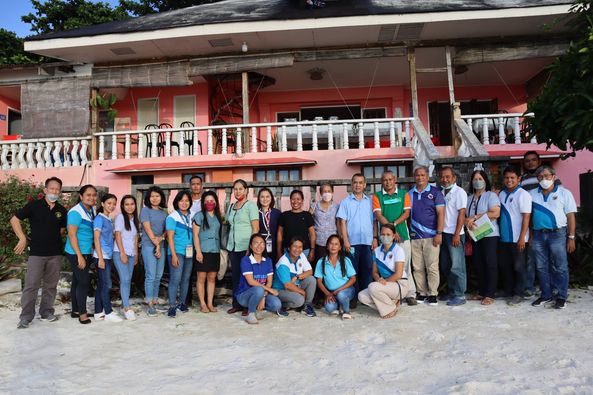