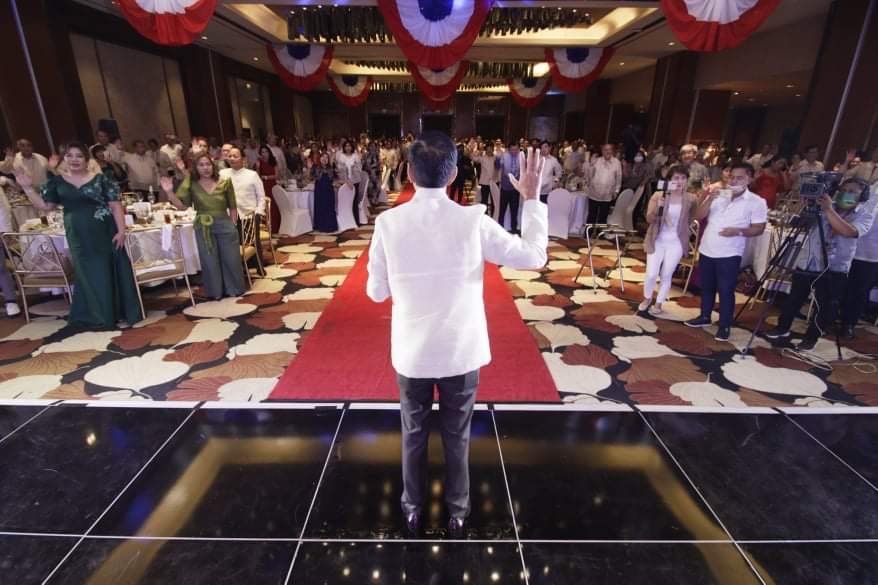 It was a night of celebration and dancing as the newly sworn officials of the city held their inaugural reception and ball last June 30, 2022.

Mayor Michael Rama and his wife Malou led the officials in welcoming dignitaries, supporters, and guests to the event.

In his message, the mayor asked attendees to help him and his administration in achieving the plans and projects that they have set out to do in the next three years.

“I cannot do it alone. I need all of you. Are you ready to sail towards our destination that will bring a Singapore-like Cebu City?” he said.

Mayor Rama then asked everyone to stand, raise their right hands, and take an oath to support and be united with the City Government in achieving its goal of becoming Singapore-like.

In his inauguration ceremony at the Plaza Sugbo grounds earlier in the morning, the mayor bared concrete plans that he wished to achieve within the first 100 days of his new term. 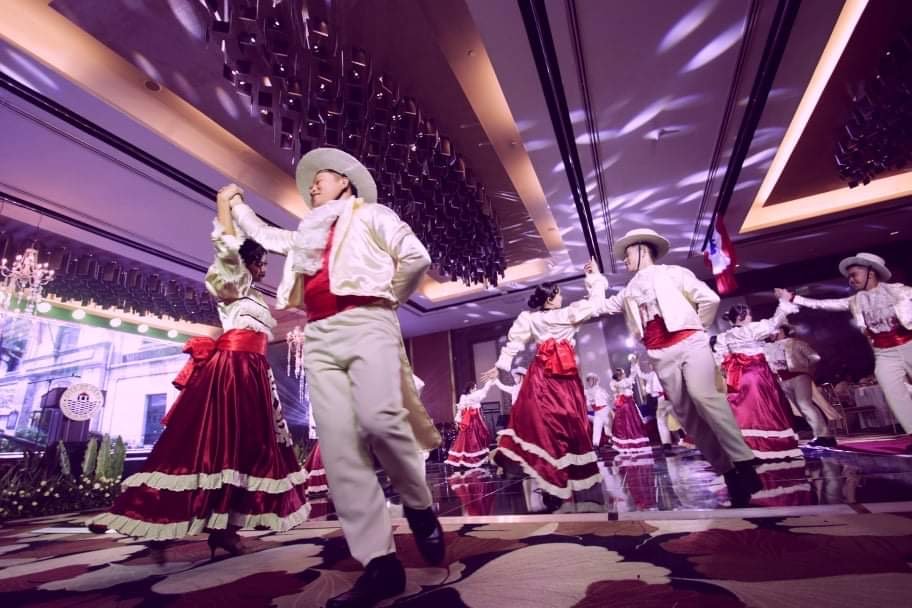 In his welcome remarks, Vice Mayor Garcia acknowledged the presence of special guests and officials who attended the morning’s ceremony as well as the reception dinner. 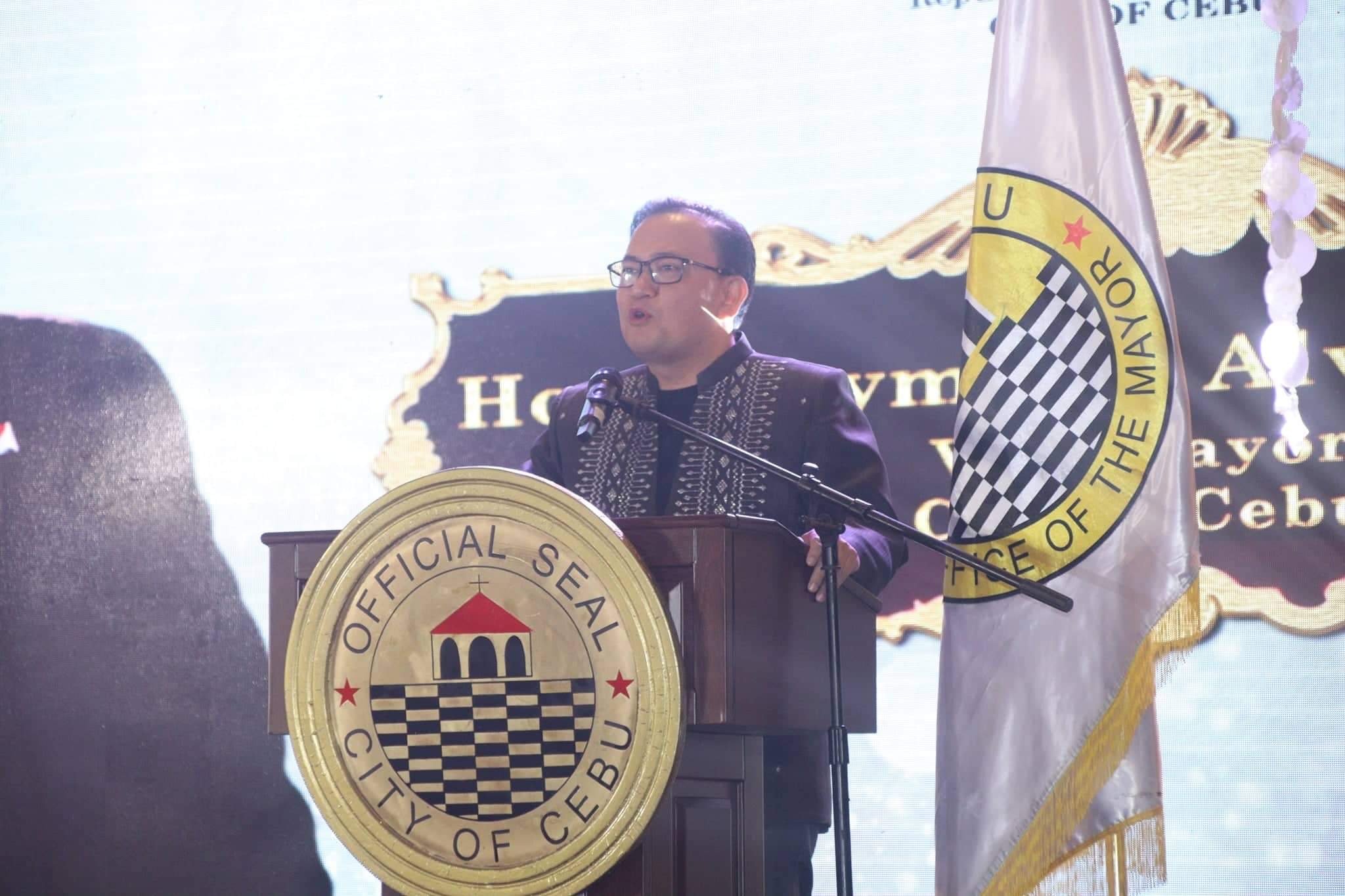 He also gave tribute to the late Mayor Edgardo Labella and the late Councilors Antonio Cuenco and Raul Alcoseba.

“Tonight, we should just set aside formalities, set aside politics. We should enjoy the food, enjoy the drinks, enjoy each other’s company,” the vice mayor said. 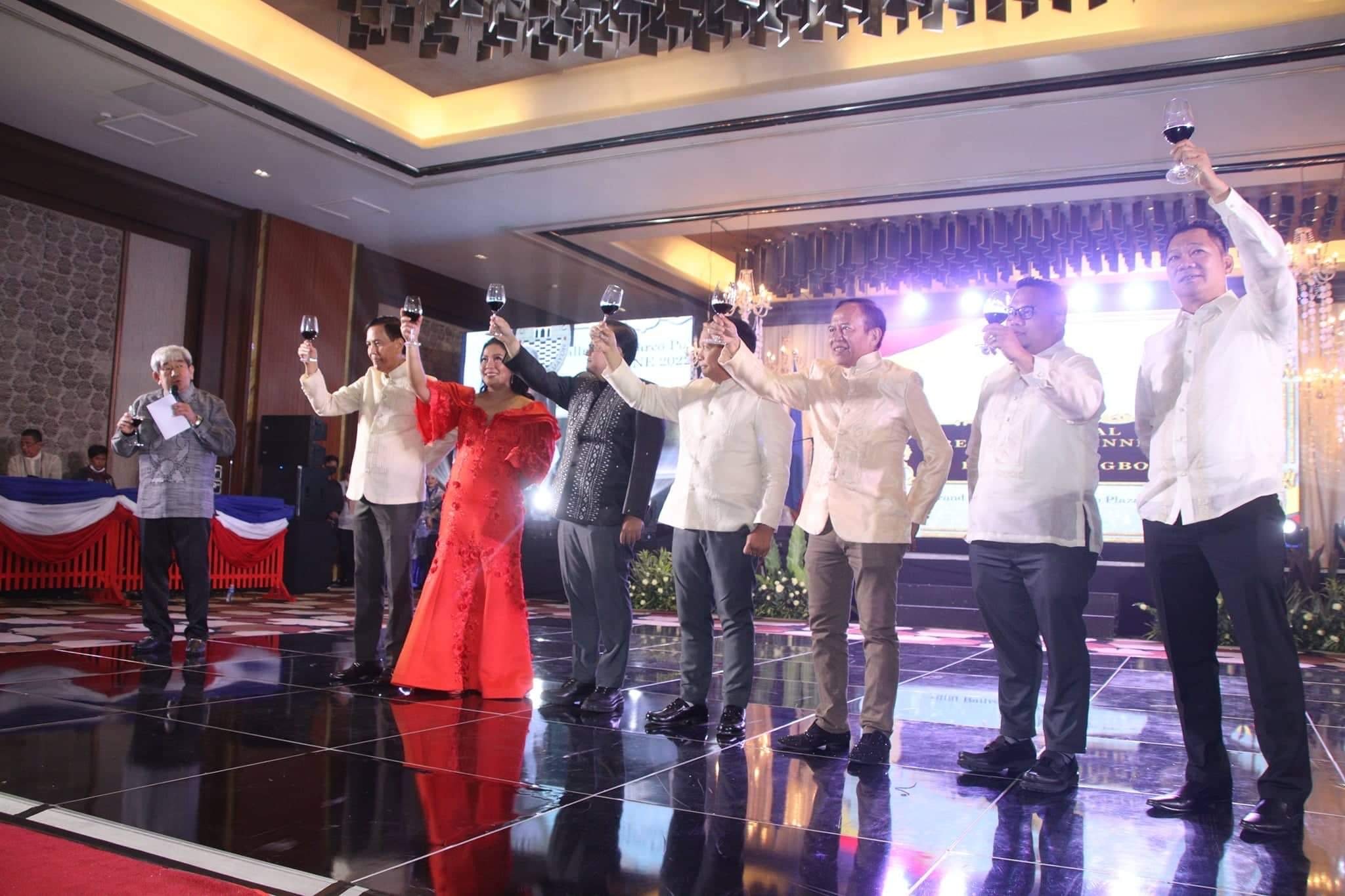 Meanwhile, Cebuano shipping magnate Chester Cokaliong, who has been a friend of Mayor Rama for 25 years, led a ceremonial toast for the mayor and the rest of the elected officials. (Cebu City News & Information)