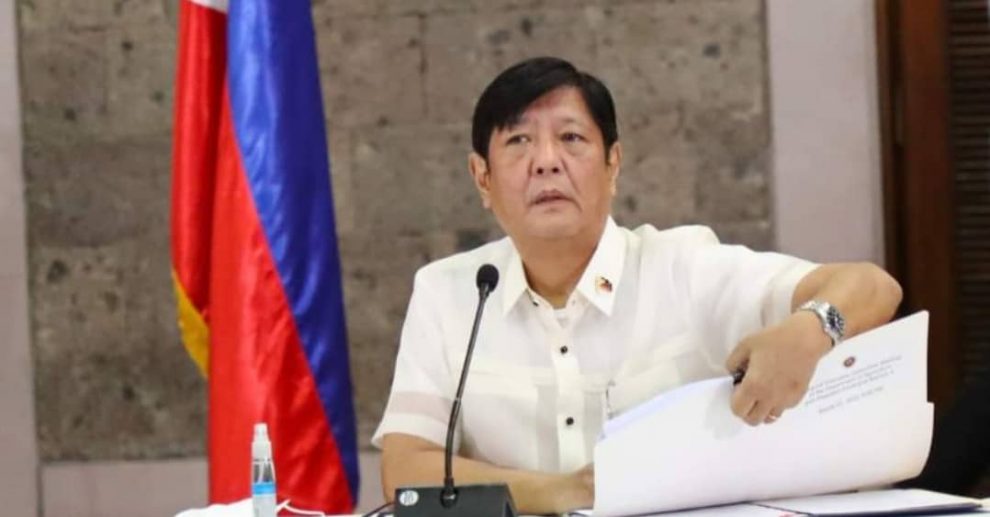 “We are already in a disadvantageous position in terms of food supply. We should really pay close attention to what we can do,” President Marcos, who is also the Agriculture Secretary, said during the first Executive Committee Meeting of DA under his leadership.

He ordered the DA officials to attend to the food supply concerns by increasing local production, particularly of rice, corn, livestock, and poultry.

“We have to think very hard about making sure that people have sufficient food, that is number one, at the price that they can afford. Because again, it’s useless to have food if they cannot afford it anyway,” the President stressed on the importance not only of food availability and accessibility, but also of food affordability.

He added that the proposed Masagana 150 and Masagana 200 programs are good starter plans that must be put in place. 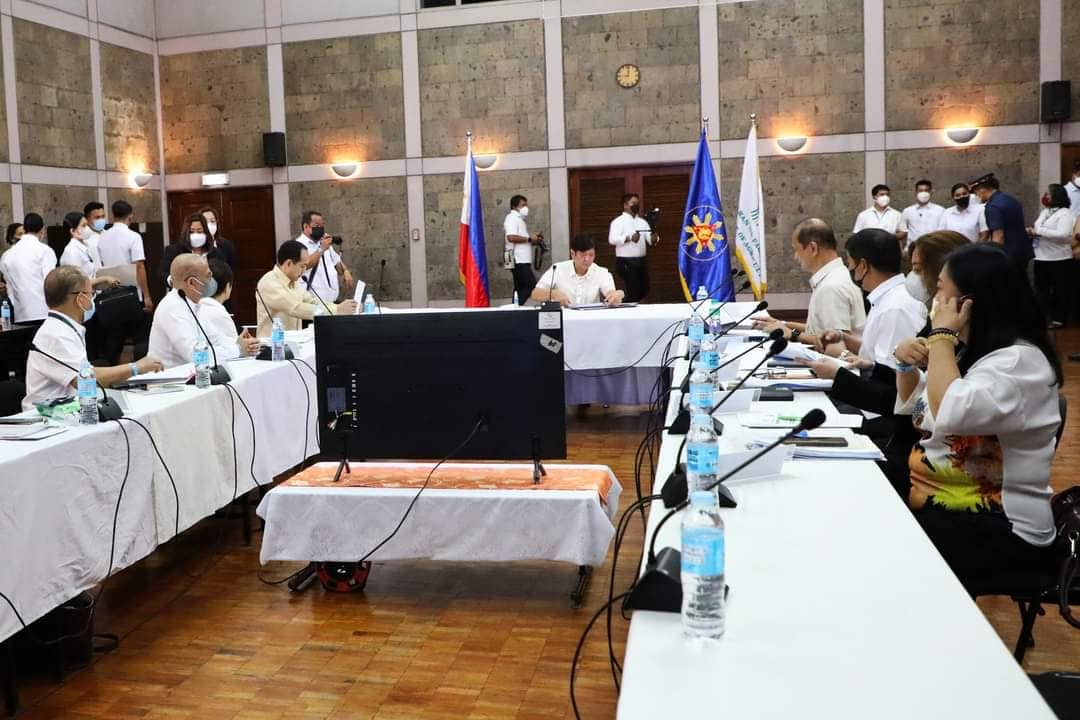 The President ordered the DA executives to operationalize the plans and programs that have been discussed.

For the immediate and short-term, he said that there is a need to ensure the country’s food supply for the rest of the year. For the longer term, the President stressed that the value chain need to be reconstructed starting from the scientists and researchers up to the Kadiwa stores.

He recognized that the previous administration has a good model, but with the changing world and new technologies, he said it would be necessary to remake the model with similar concepts.

President Marcos also encouraged the Executive Committee to come up with a multi-year plan for the sector and to identify concerns that will require executive orders, other legislations, and even budget.

The President reiterated that the top priority for now is increasing the food supply for the rest of the year. (Department of Agriculture – Philippines)