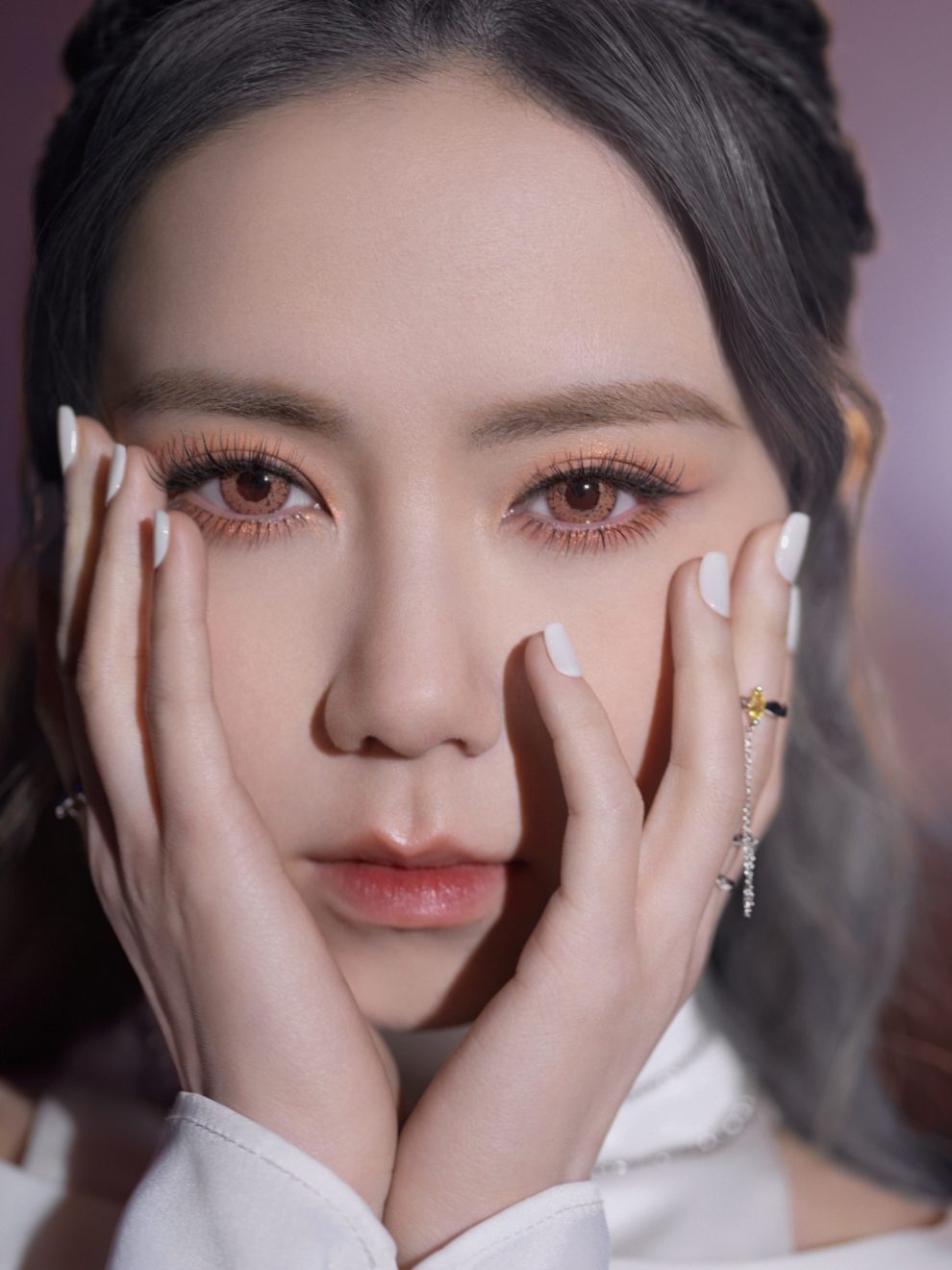 Warner Music China announced today that it is partnering with G.E.M., one of the biggest superstars in Greater China, to release her new album exclusively. This agreement will bring the iconic singer’s music to the global stage, with Warner Music’s marketing expertise and creative strategies supporting the growth and advancement of her career.

One of China’s top-selling female artists, G.E.M. made her debut on the Hong Kong music scene in 2008 at the of age 16, stunning fans with her beautiful and powerful voice. Having dominated the charts and award ceremonies in the region, she went on to shoot to superstardom in China in 2014 after participating in I Am A Singer (Season 2), an iconic singing competition open only to well-known professional singers by Hunan Television.

Over the past eight years, G.E.M. has released a series of critically acclaimed albums which have stormed the charts, establishing her reputation as one of the top Chinese singer-songwriters of all time. Today, G.E.M. boasts over 100 million social media followers in China, as well as a massive global fanbase.

She has toured extensively in China and performed a series of shows internationally, including a two-year world tour playing gigs in countries such as Australia, Canada, Malaysia, New Zealand, the UK and the US. By the age of 27, she had already held more than 140 concerts around the globe. G.E.M. is one of the most streamed female Chinese singers on Spotify.  She also holds the record for the most viewed female Chinese singer on YouTube, having achieved over 1.5 billion channel views and is the first to have four music videos that generated more than 100 million views on the platform.

In addition, G.E.M. made it onto the Forbes China celebrity list, and the Forbes 30 Under 30 Music List. She was the first Asian artist to perform at the prestigious NASA Breakthrough Prizes Awards, and has appeared on the BBC’s 100 Women list, which highlights 100 inspiring and influential women from around the world. 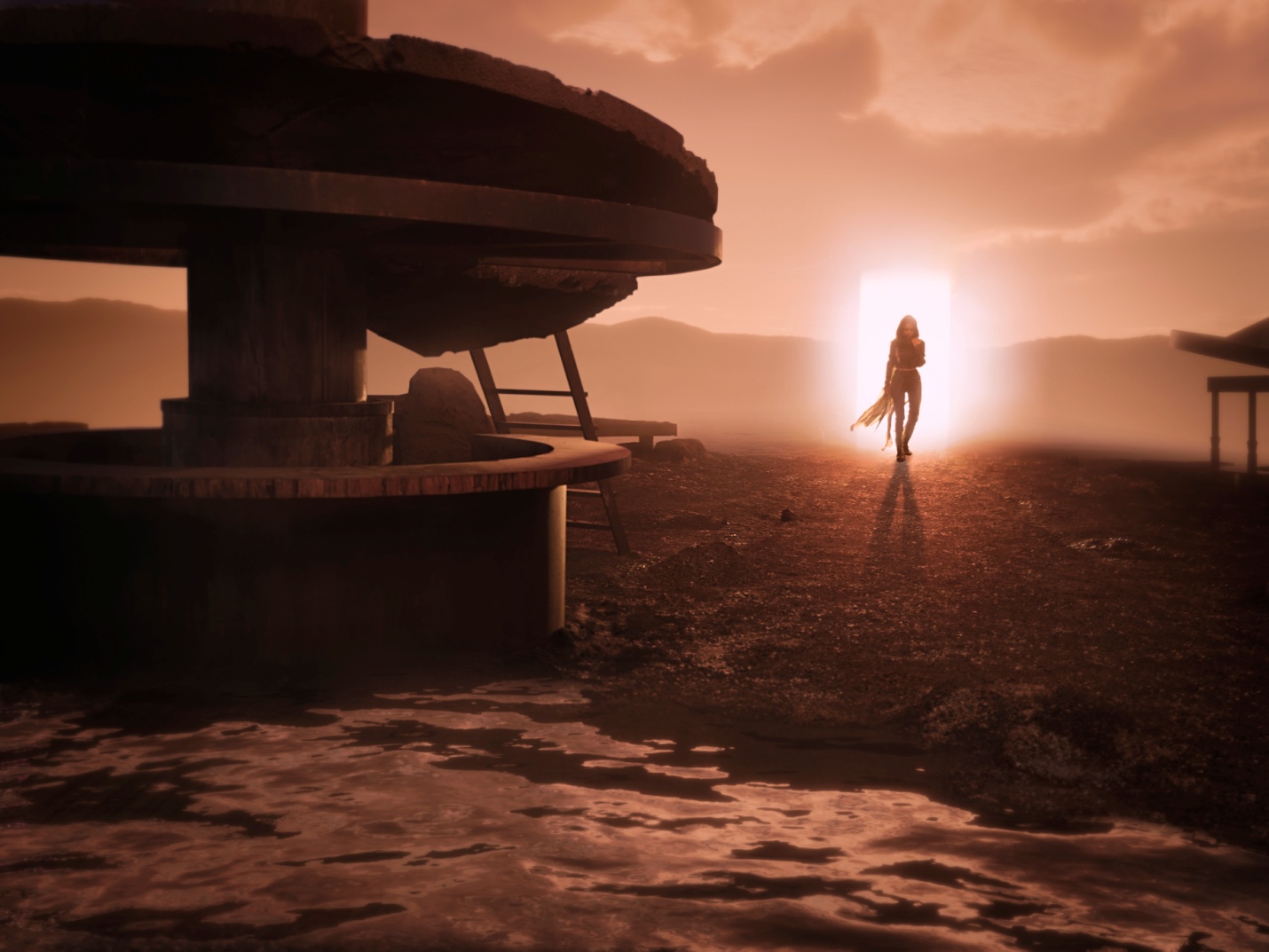 G.E.M. will work with Warner Music to amplify her global music career, starting with the exclusive release of her new album Revelation, which would be available in both physical and digital formats.

G.E.M. said: “I am delighted to partner with Warner Music on this deal and am incredibly excited by my new album which explores love and life, delving deep into the metaverse. I believe that the wonderful team at Warner Music is the perfect partner to support me and help me bring this music to an audience around the globe. I look forward to sharing my new songs with my fans, both old and new.” 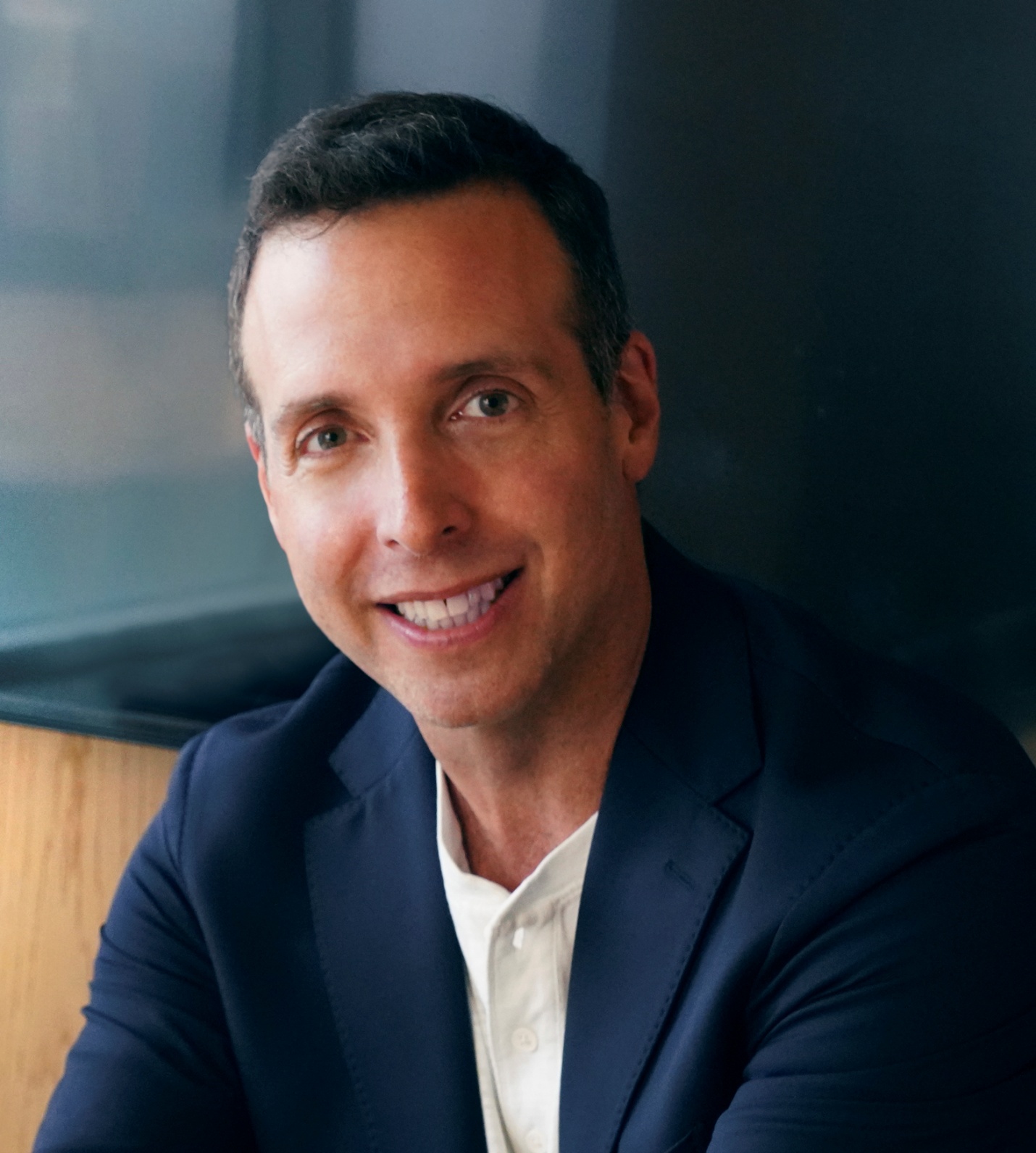 Jonathan Serbin, Co-President of Warner Music Asia stated: “G.E.M. is one of the most talented and popular artists in Greater China –  you don’t get many bigger names than her in the region. We are very honoured that she chose Warner Music to help her write the next chapter of her career. We can’t wait to introduce G.E.M.’s music to new fans around the world.” 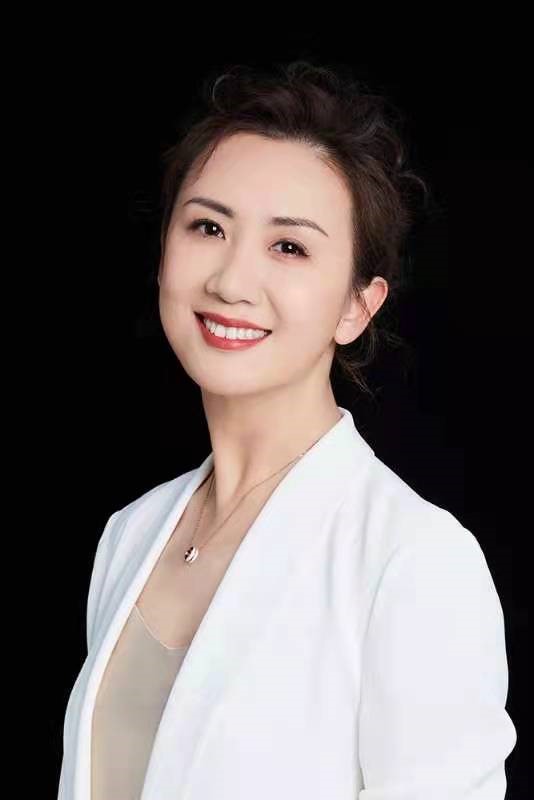 Sherry Tan, Managing Director of Warner Music China, added: “G.E.M. is an immensely accomplished artist and songwriter. I am exhilarated that she is joining the Warner Music family. Backed by our global influence and creative expertise, she will reach new audiences worldwide and become a truly international star.” 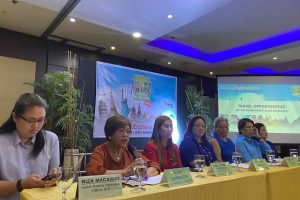 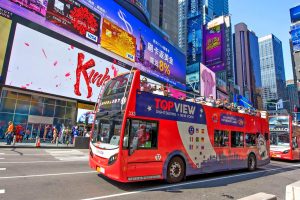 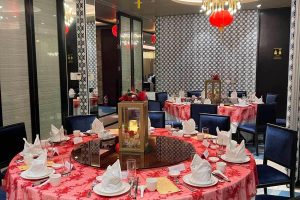