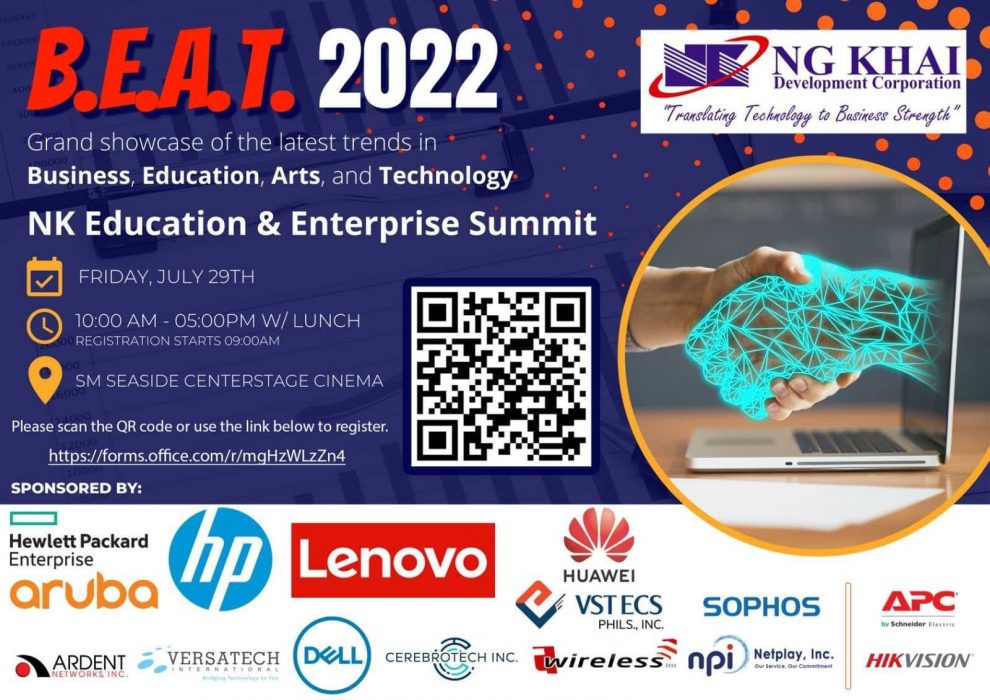 BEAT 2022, an event happening in Centerstage in Cebu SM Seaside this July 29, was conceived by Ng Khai Development Corporation to be an event that will connect Businesses, Education, Arts and Technology.

As a fusion of several tech events focusing on technology updates for business and universities they had held over the years, it is an integration of several facets of this year.

Wilson Ng, the president joined the Cebu Chamber of Commerce business mission to Tokyo this June as part of Japan and Philippine governments promotion to extend both countries cooperation in outsourcing, and anime/ game production.

The mission was the first to be welcomed in ASEAN Japan Center the last two years, and they were eagerly received by various Japan companies and consultants who were also eager to reach out.

The whole mission show that excellence in music, creativity and arts is now an important piece of the economy of many countries, and will be increasingly becoming a big business.

This event will not only be focused on introducing technology to businesses and education, which we are able to get our partners in HPi, Lenovo, Dell, APC Schneider, HPE , Huawei, Hikvision, and the likes to do, we are introducing also a new dimension.

For the last 2 years under the pandemic, working from home became the norm. Companies not only allowed employees to work from home, but they found out that if the person can do great work to a California company while residing in Texas, then obviously they don’t even have to live in the United States, but any part of the world, like the Philippines.

In short, BPO in a big scale is growing worldwide, and IT/BPAP gave the study that it grew by over 15% worldwide last year.

However, other statistics show that the PHilippines BPO industry grew only around 10% last year, which means we are ACTUALLY losing the opportunities. These opportunities are not only short term. If as many predicted, working remotely becomes a norm, there will be numerous opportunities for countries like the Philippines, and we have the demographics and the resources to do this on a big scale.

The feedback we have is that there has been a big gap of connecting the education with the business industry. There is a constant need to adjust the education offerings to match the needs of industry, which was the objectives of CIB.O, the organization formed by both the BPO organizations and the academe, of which Wilson Ng, Ng Khai president is a director.

Thus, BEAT 2022 will present a new twist. Since BEAT 2022 is expected to get hundreds of schools and businesses to attend, on the late afternoon, there will be an open cocktail in which business organizations and schools can connect and know each other. Businesses, BPO, and schools who wish to attend this event can do so for free by registering on this link.

Because of the limited slots, pls. wait for the email confirmation with a special code. 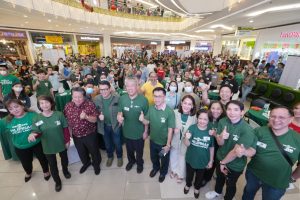 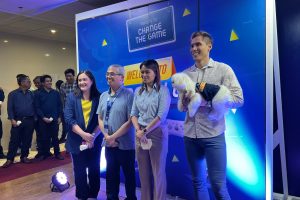 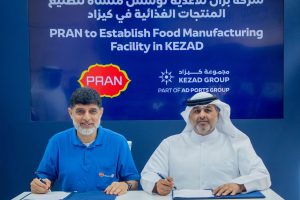 Converge flexiBIZ : Boosting Businesses for the Better
Converge is the Top-Rated ISP in the Philippines