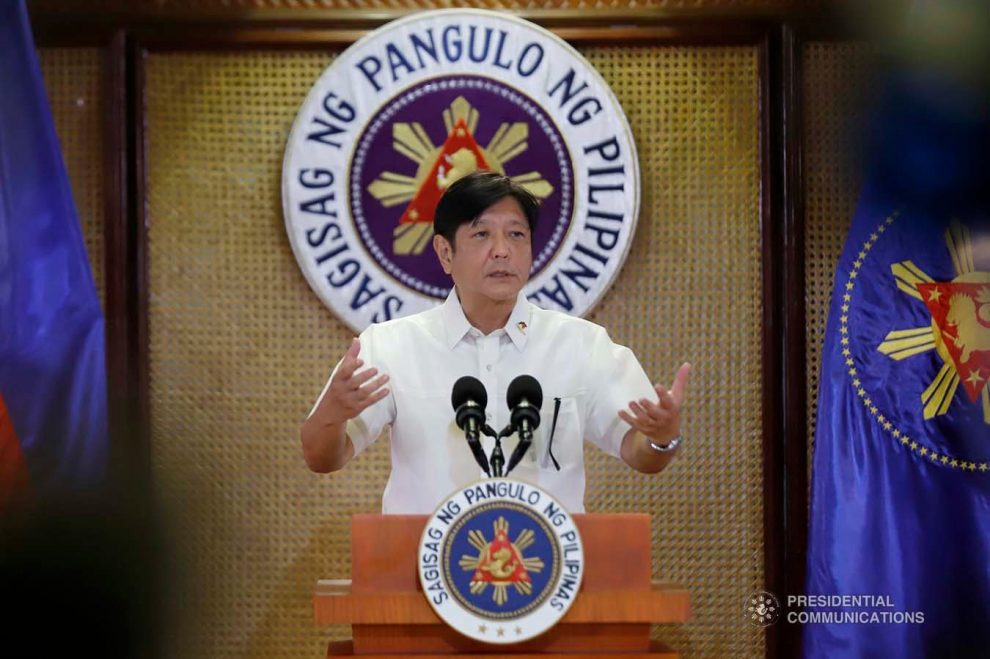 The SONA will also simulcast on Radyo Pilipinas shortly before 4pm. (PCOO)