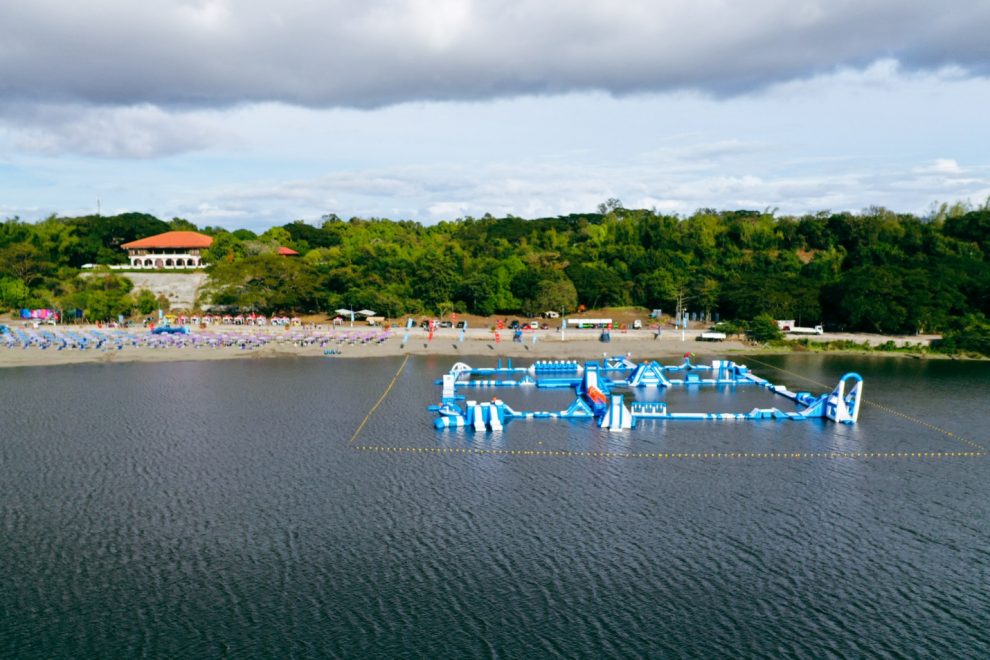 The Department of Environment and Natural Resources-Environmental Management Bureau (DENR-EMB) of Region I has recorded the lowest level of coliform in Paoay Lake in the samples collected last June following the efforts of the Provincial Government of Ilocos Norte (PGIN) to comply with the Department’s recommendations to ensure the quality of water at the province’s natural attraction.

In January 2022, the laboratory analysis of DENR-EMB Region I showed 5,400 most probable number (mpn) of coliform-group organisms per 100 ml. By the end of the Second Quarter, the department recorded only 33 mpn per 100 ml, which means that the level is way below the 100 mpn per 100 ml that is deemed safe for swimming.

PGIN’s rehabilitation efforts, which include enforcement of environmental laws and monitoring of concerned communities’ compliance with regulations, have significantly lowered the coliform level and improved the quality of water at the lake. It continues to monitor the compliance of residents with Republic Act No. 11038, or the Expanded National Integrated Protected Area Systems Act of 2018, which seeks to regulate livestock raising and prohibit grazing along the lake shore to maintain the safety of the waters. 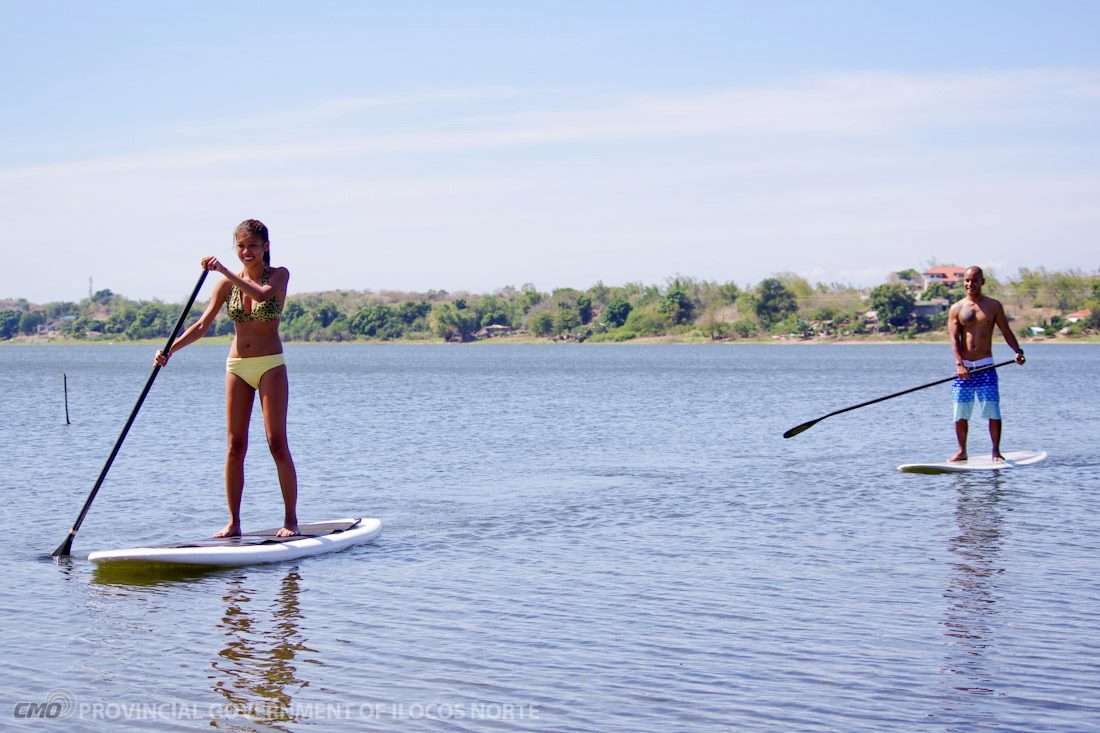 Moreover, PGIN looks forward to finally utilizing science and technology interventions in partnership with the Department of Science and Technology, particularly through the application of “vigormin,” a low-cost solution to reduce the coliform level due to wastewater, drainage systems, and residual solid waste accumulating in the lake during surface runoff.

DENR-EMB Region I already collected water samples on July 27 for the start of the Third Quarter testing. The coliform level is expected to decrease as PGIN, the Municipal Government of Paoay, concerned barangay councils, and socio-civic groups continue their weekly clean-up at the lake.

Meanwhile, as the site of a newly opened water park, Paoay Lake has played a key role in reviving the tourism sector in the province, reestablishing the reputation of Ilocos Norte as one of the most desirable “new normal” destinations. 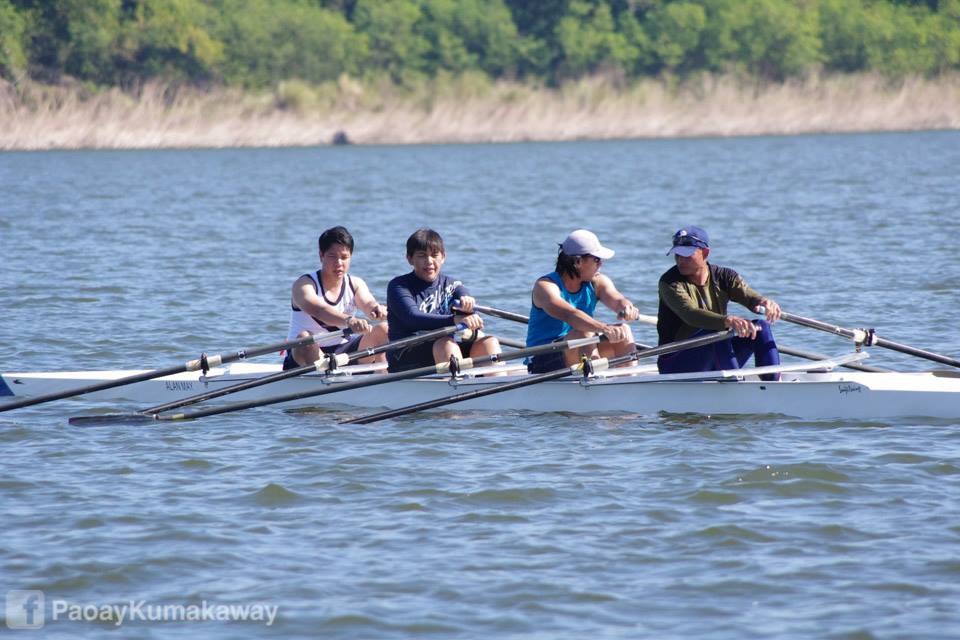 Moreover, the 387-hectare “pollution-free” lake was regarded as an international rowing center because it served as a training and competition site for rowing associations and international lake sports competitions in the past.

Through this recent development, PGIN has again increased the potential of Paoay Lake to host safe recreational opportunities by ensuring a revitalized natural environment.－Edison Justin B. Deus, PGIN-CMO 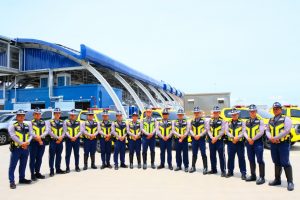 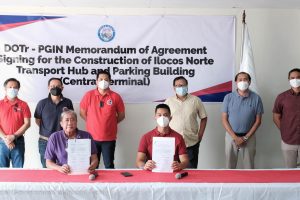